A trip into town in pursuit of batteries, knickers and deodorant somehow turned into a mini beauty and skin and haircare haul, which was all for the best as I discovered a place where you can get a few brands for an absolute bargain. I figured the batteries, knickers and deodorant would be of limited interest, so here are just the few bits that I really shouldn’t have bought. 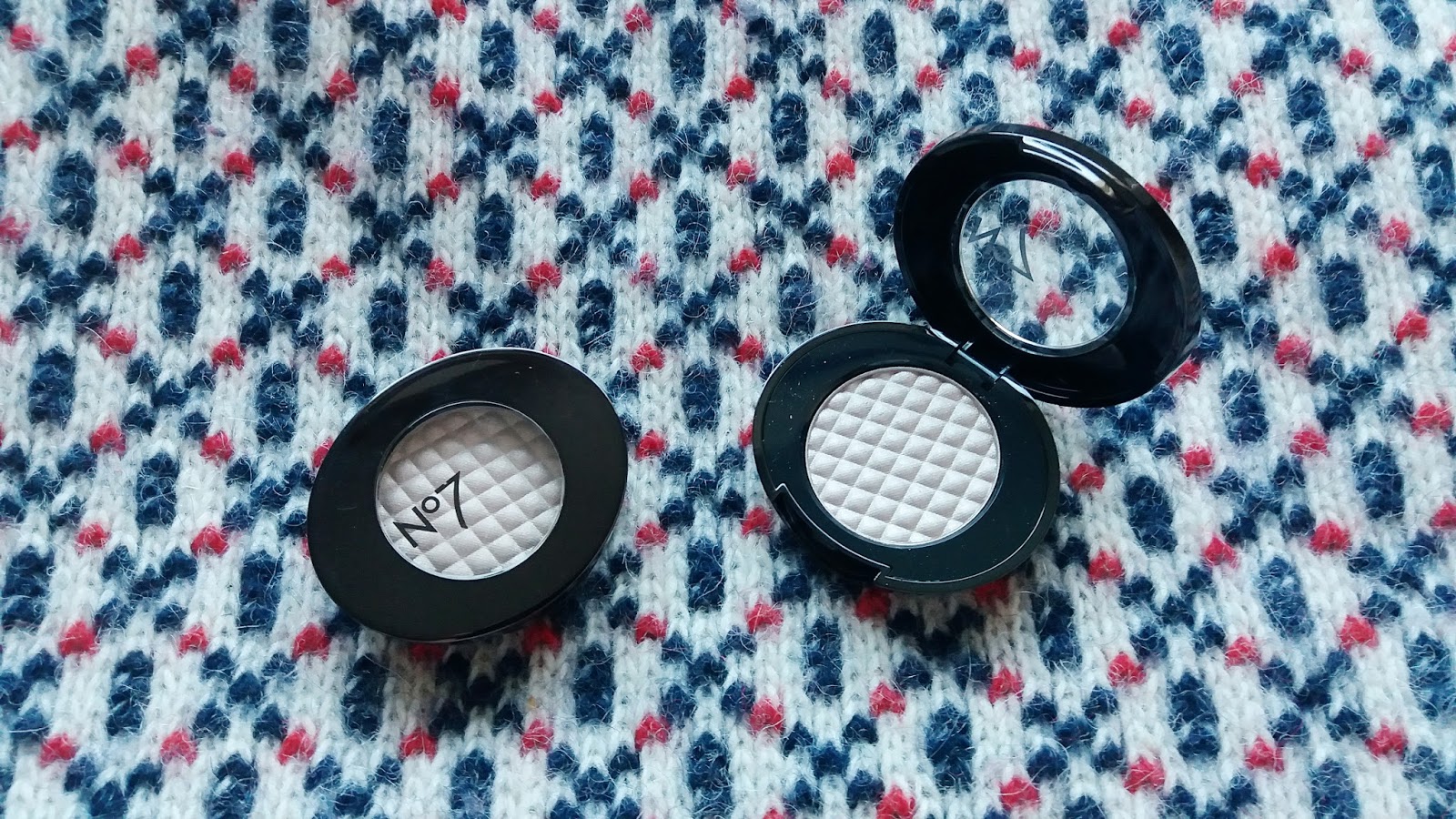 No7 Stay-Perfect Eyeshadows in Mink and Wheatsheaf

On the surface these two eyeshadows look pretty close to identical, both muted colours with a touch of shimmer, but when swatched they are quite different. I’ve been craving a more toned down eye lately, because although I love going all out with the coppers and golds for Autumn (and they do look amazing against my blue eyes) sometimes I just want something more laid back.

I initially picked up these two because they reminded me of Burberry Pale Barley, which I have swatched and cried over many times, and Wheatsheaf in particular isn’t far off and makes for a decent dupe (I think; it’s been a while since I swatched Pale Barley).

Mink is a grey-taupe shade with brown undertones that I really love on my skin tone. Wheatsheaf is beige-gold with a touch of pink, which would normally put me off, but it’s so subtle I actually really like it. Both have a touch of shimmer, but again it’s subtle enough to just have a slight sheen to it rather than being really full on. 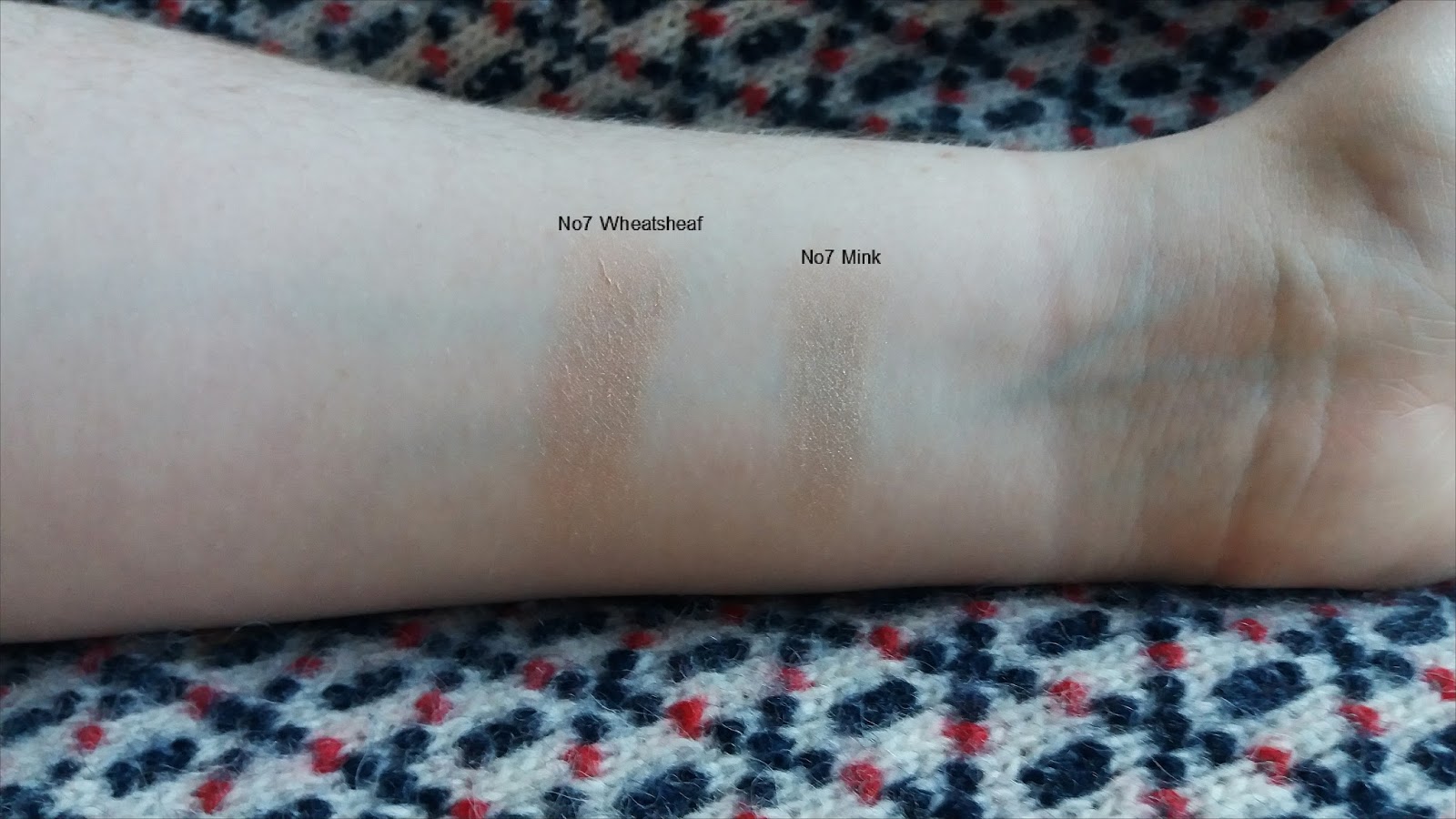 I’ve been loving the Aussie dry shampoo that I picked up the other day, and since I frequently find myself out and about with my hair needing a pick me up, I grabbed this mini version of the Aussome volume dry shampoo. I’ve not tried that particular formula before so I thought I’d mix it up and bit and try something new. I spent a good ten minutes just looking at all the Aussie shampoos and being sad because they’re so expensive, but in the end I left Boots with only the dry shampoo. 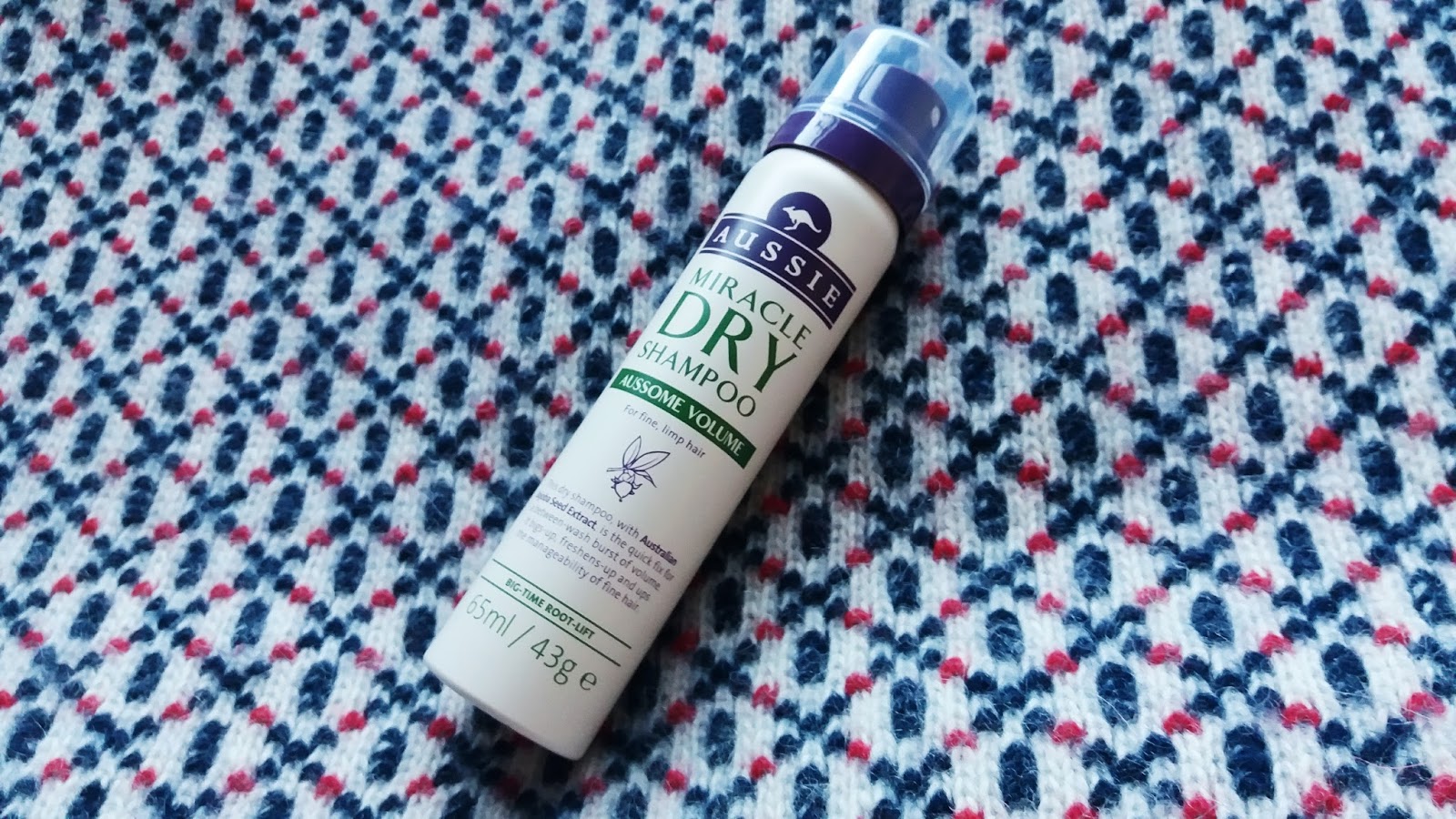 We all get spots from time to time and I’m no exception. While roaccutane cleared up my awful cystic acne during my uni years (more on that another time) I do still get some little niggly ones that always show up at the wrong moment. I’ve been using the Balance Me Congested Skin Serum for a while now, but it just doesn’t cut the mustard. I’m hoping that Dr Spot will do the trick and dry up the little monsters before they get really bad. It’s packed full of AHAs, meaning suncream is a must if you’re using this a lot, but since I wear factor fifty everyday anyway that’s not an issue. 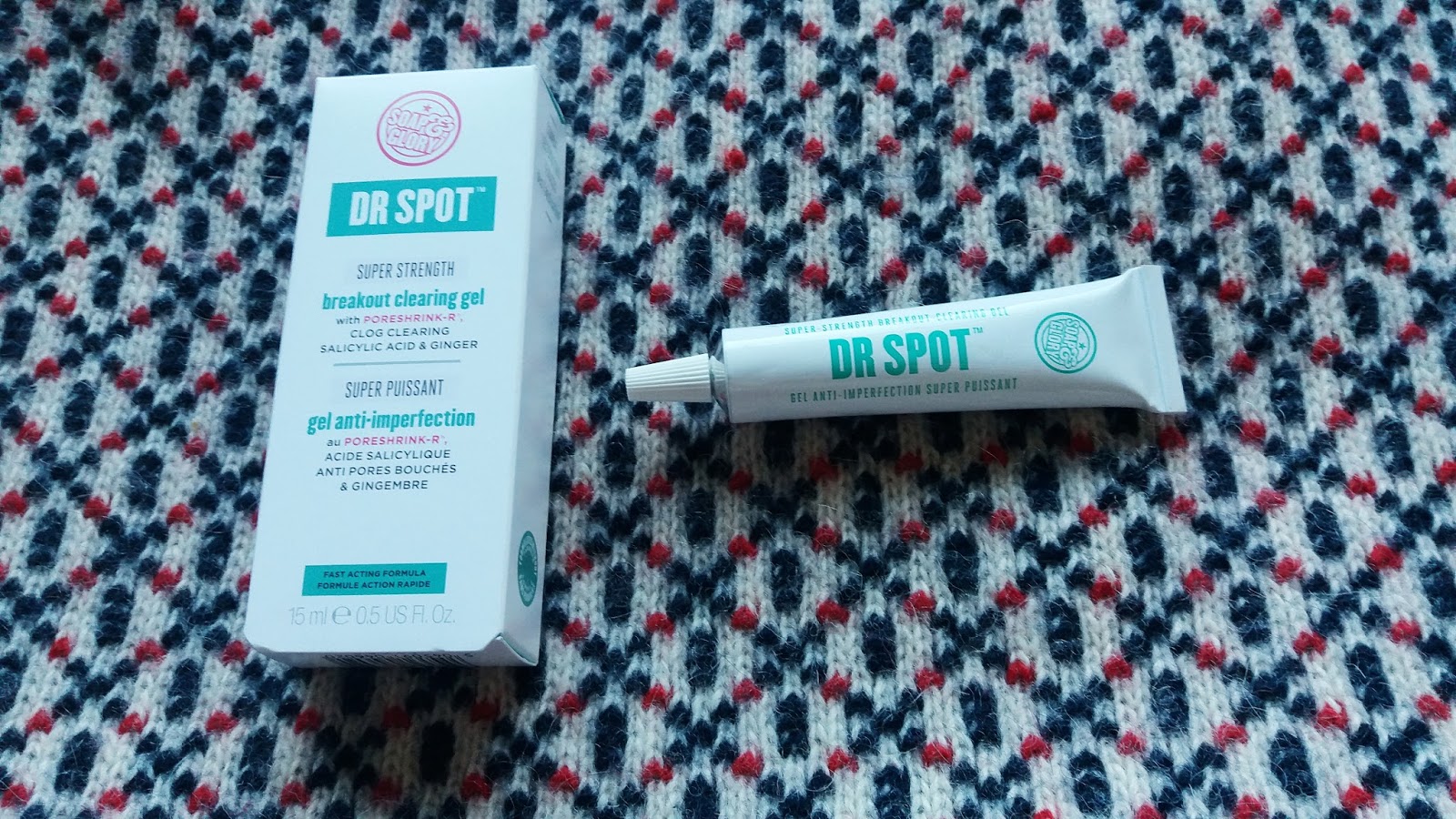 Yes, you read that right, Wilko. I went in for some cheap sugary snacks and came out with two lots of Aussie shampoo that were a hell of a lot cheaper than in Boots. In Boots the shampoos were almost a fiver, while in Wilko there’s an excellent range for £3 each, which is an absolute bargain. They had loads of brands that I wouldn’t have expected, and I think I’ve found my new favourite place for hair care. Who’d have thought?! 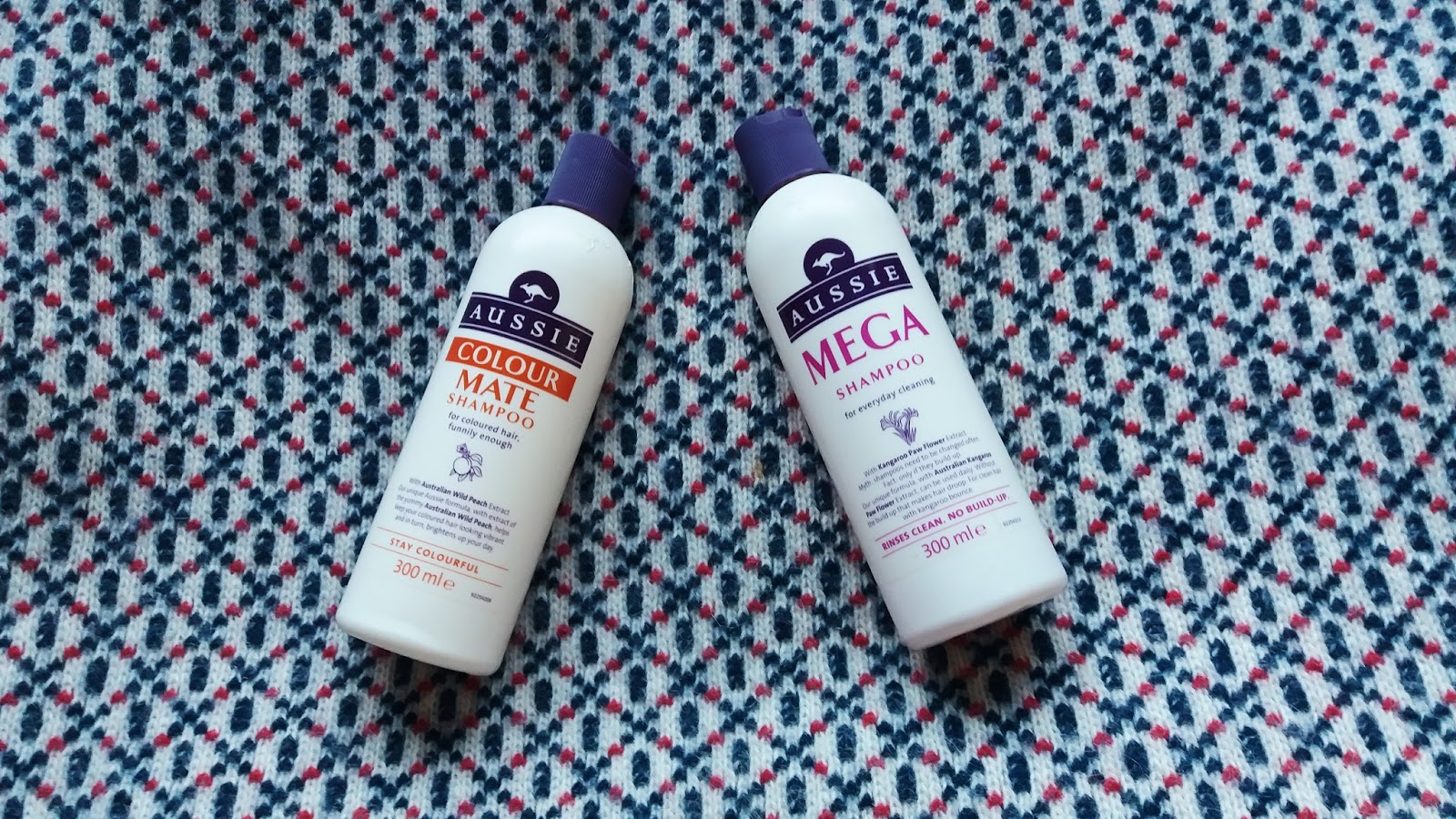