Even the most casual of reader may have noticed that I’ve been somewhat absent from the airwaves for the last 5 weeks. I haven’t posted, or even written anything thing since my October favourites waaay back on the on the first of November. WHOOPS.

As to exactly where I’ve been and what I’ve been doing, perhaps the best way to do is with some inoffensive bullet points.

In order of events, as best I can remember, in November I:

AAAAAAND I think you’re caught up. It’s not meant to be a list of excuses (okay, it kind of is) but do you see?! I’m so blooming knackered, and my life is very different to when I last blogged. There will be a few posts specific to these last few weeks heading your way soon (most notably what the hell happened in my love life this month because, honestly, I’m still not sure what happened).

I now have a new job, a new flat, a new boyfriend and can legally drive several tonnes of metal at high speeds. The last one may not be such a good thing for the people of Britain.

I think the only reason I still have anything left of my blog is thanks to the wonderful Gwennan of Twenty Something Meltdown, who I had paid for advertising for the month of November. She dutifully retweeted and tweeted and did all in her power to promote a blog that was basically on mute for a whole month as I ran wild in Manchester trying to sort my life out. She’s awesome and if you don’t know her blog, go and read it because it’s way better than mine.

Normal service shall resume henceforth. I mean, I say that, but I don’t actually have anything planned. December should be interesting, at least for me, if not for my neglected readership. SOZ GUYS. Here’s a selfie in a giraffe print onesie to make up for it. 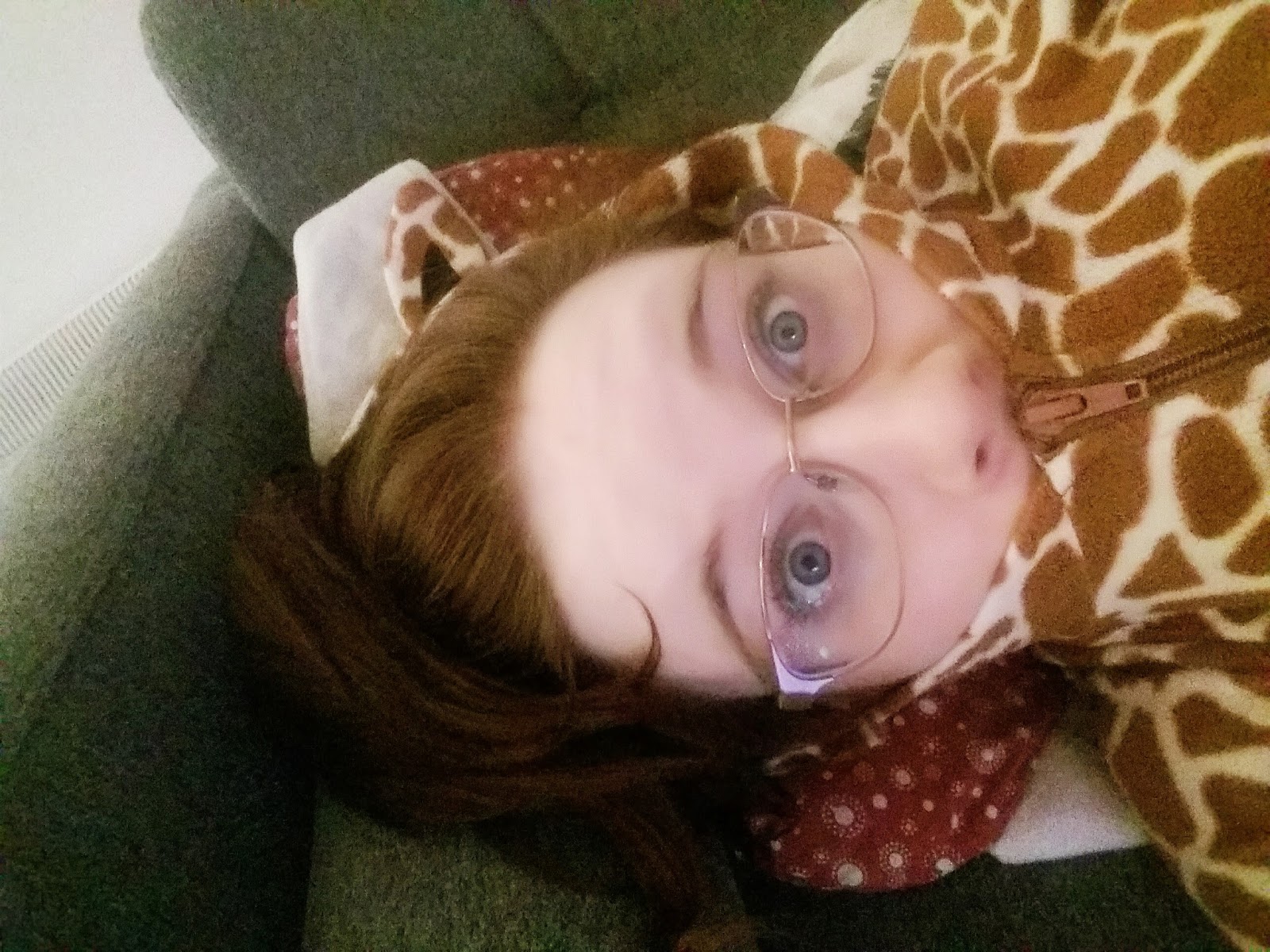