Last Sunday my Mother and I decided to go on a spontaneous trip to Sheffield.   After dropping my brother off at Manchester airport for his flight to Calgary, we pulled out the road atlas, followed a few roads and ended up deciding that Sheffield would be a good drive.

We drove through the Pennines via the Snake Pass, which if you know anything about the roads up North you’ll have heard of.  It is both notorious and glorious. It claims the lives of a many motorcyclist every year, but it set in some of England’s most beautiful scenery.  It’s beloved by bikers for its twists and turns and the spectacular views, and the majority of the other people on the roads we saw that day were motorcyclists.

I had been to Sheffield before to visit a friend for a day, and was surprised at just how green the city was.  My Mother had never visited, so we were looking forward to getting a little snapshot of the city. 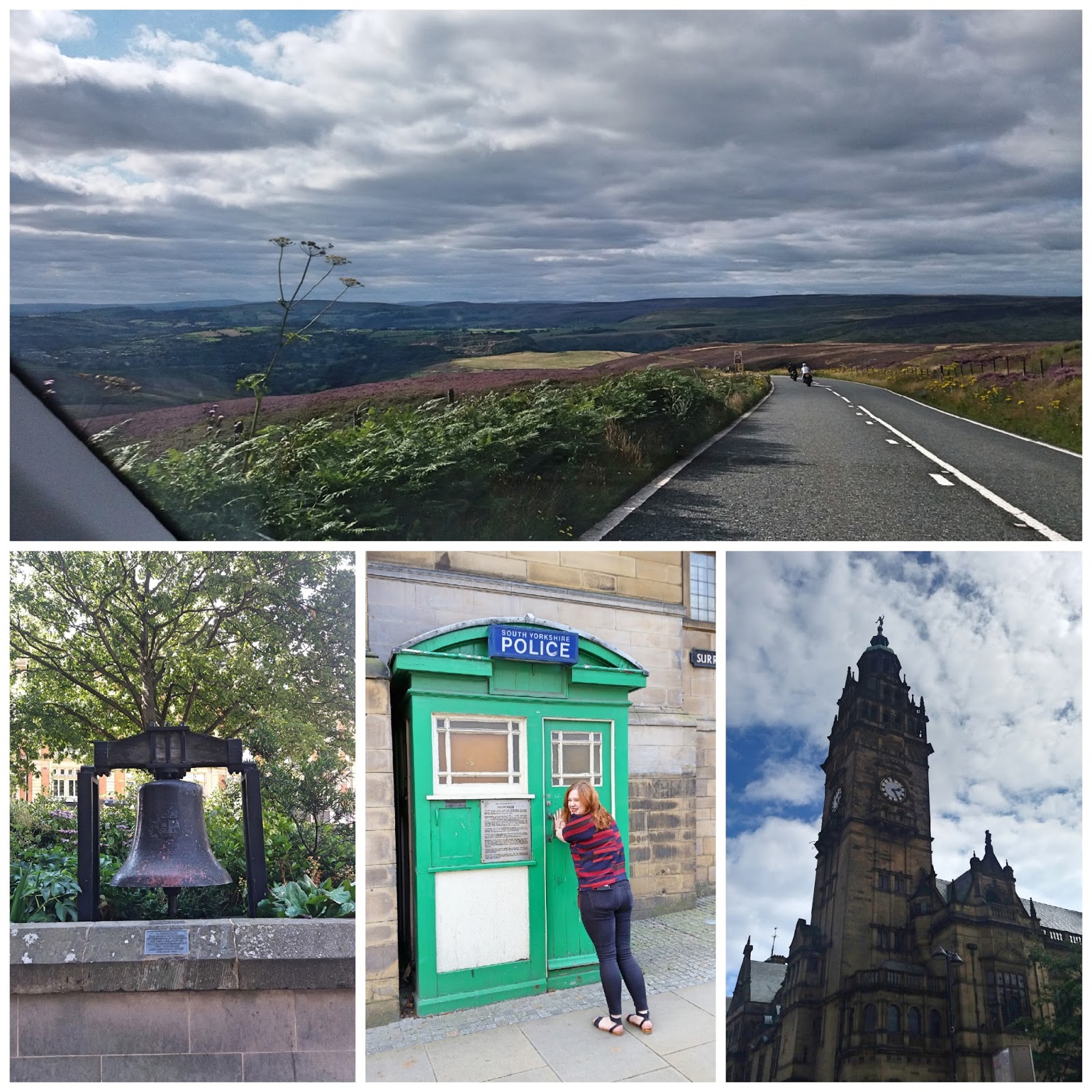 Please forgive me for the less than stellar quality of the photograph of the Snake Pass; it was taken through a windscreen, at speed, with my phone, but it gives you an idea for the rich colours of the Pennines and the winding nature of the road.

I failed to break into Sheffield’s green police box, despite my hopes that there would be some kind of alternate version of The Doctor in there, but Sheffield definitely succeeded in providing us with a beautiful day to see the city on.  There were kids’ fairground rides in the city centre, and a DJ blasting cheesy music.  My Mother took a video of the two of us singing along loudly to Mamma Mia but I have been forced to promise that it shall never see the light of the internet.  Just know this: it was incredible and we’re going to be on X Factor next year for sure (is X Factor even still a thing?).

With a little emergency guidance from a passerby, we made our way to the Millennium Gallery, playing “count-the-water-feature” as we went.  Seriously, there’s about fifty water features in a square mile of Sheffield’s town centre; it’s crazy.  I really wanted to take my Mum to the Millennium Gallery to see the batshit crazy cutlery monster.  Since Sheffield is known for its stainless steel, especially in the use of cutlery they have a whole gallery dedicated to the stuff. 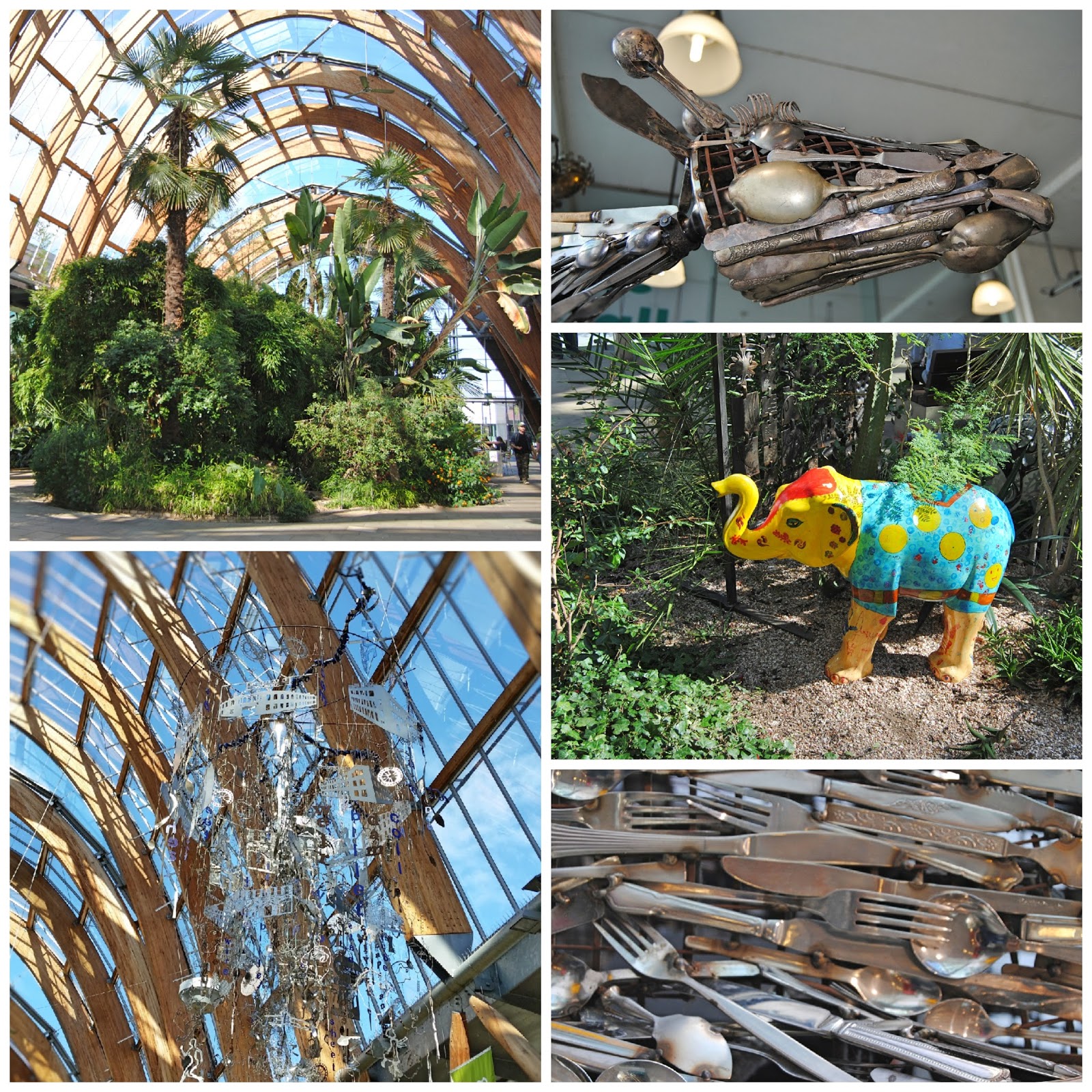 That gallery also doubles as a slightly odd greenhouse/tropical garden thing, and it’s a delight to walk around.  We didn’t get nearly as long as we would have liked to look around, us being numpties and forgetting that it was Sunday.  We only had about twenty minutes to look around, snap some photos and get out, but I could have spent at least an hour just in the museum part.

Sheffield was at its best that Sunday, but we got to see only a very small part of it.  I’ve heard good things about the botanic gardens and the indie bookshops, so I definitely want to make another trip back.

I also posted a few pictures on my instagram from the trip to Sheffield, so the link is below if you fancy checking them out!