I decided that I was in dire need of some time away from the small town where I’m currently living with my Mother, and after winning a twitter competition with PictureHouse Cinemas I had two free tickets for one of the Studio Ghibli films being shown across the country this summer.  I’m planning to go again, as I have another ticket, but I couldn’t resist going to watch my absolute favourite Ghibli film, and one of my favourite films of all time, Kiki’s Delivery Service.  I mentioned Kiki’s Delivery Service in my post on underrated animated movies, and talked a bit about why I love it so much.

While I was there I also managed to spend money I don’t have, so keep an eye out for a my haul post on Sunday 5th of June!  It was a beautiful day in the North West, so I snapped a few photos for you, meaning this post is quite photo heavy! 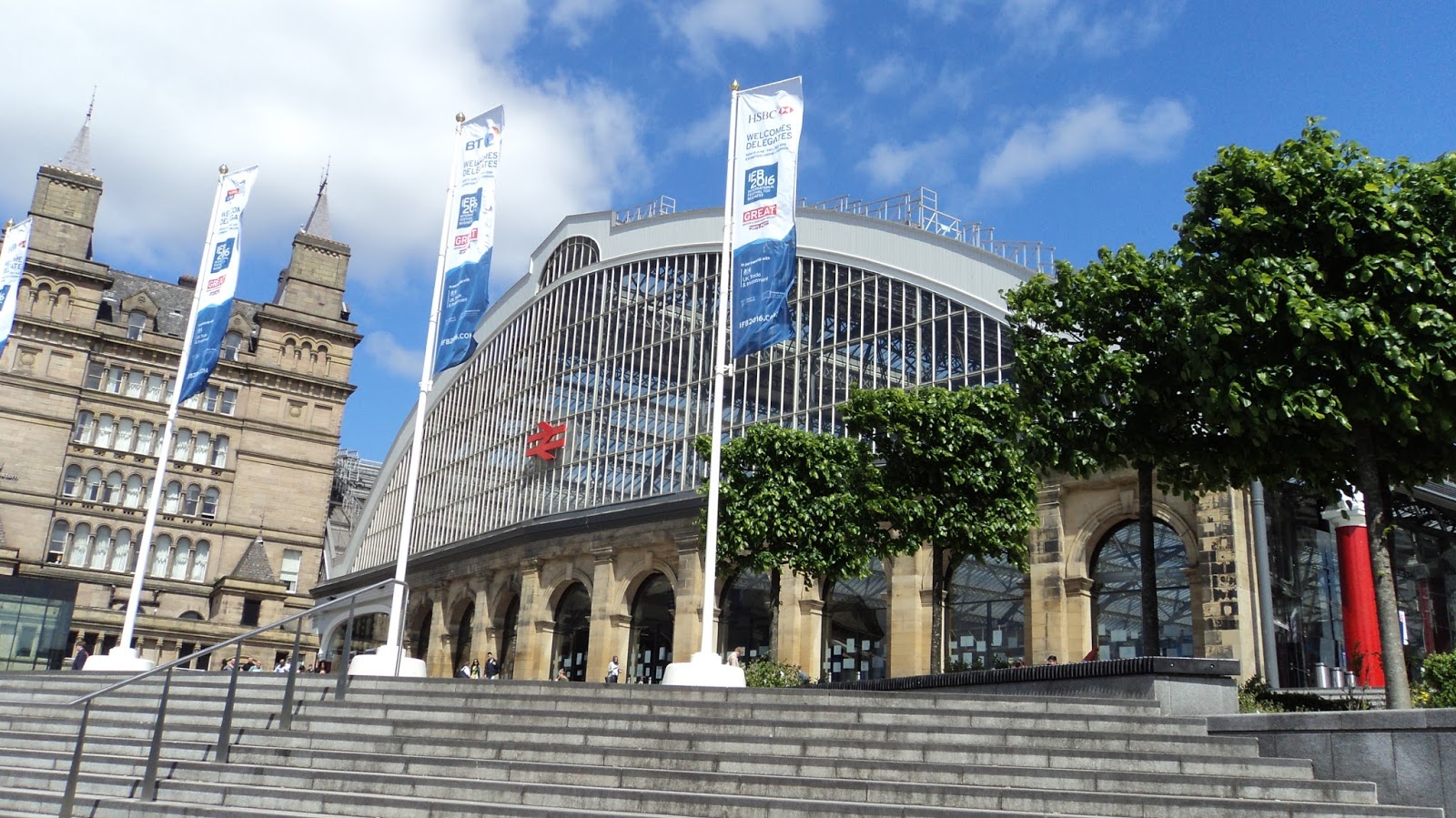 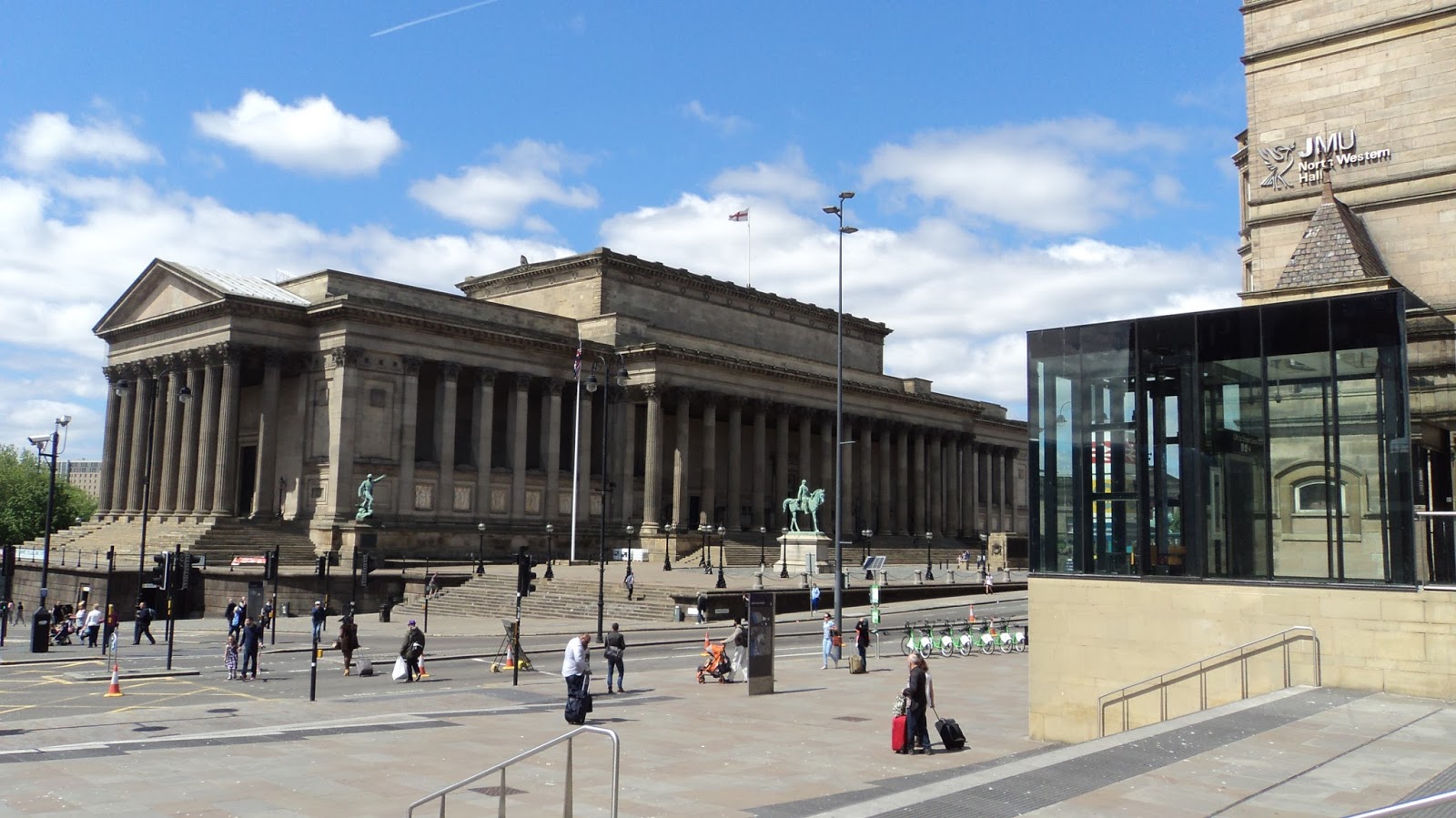 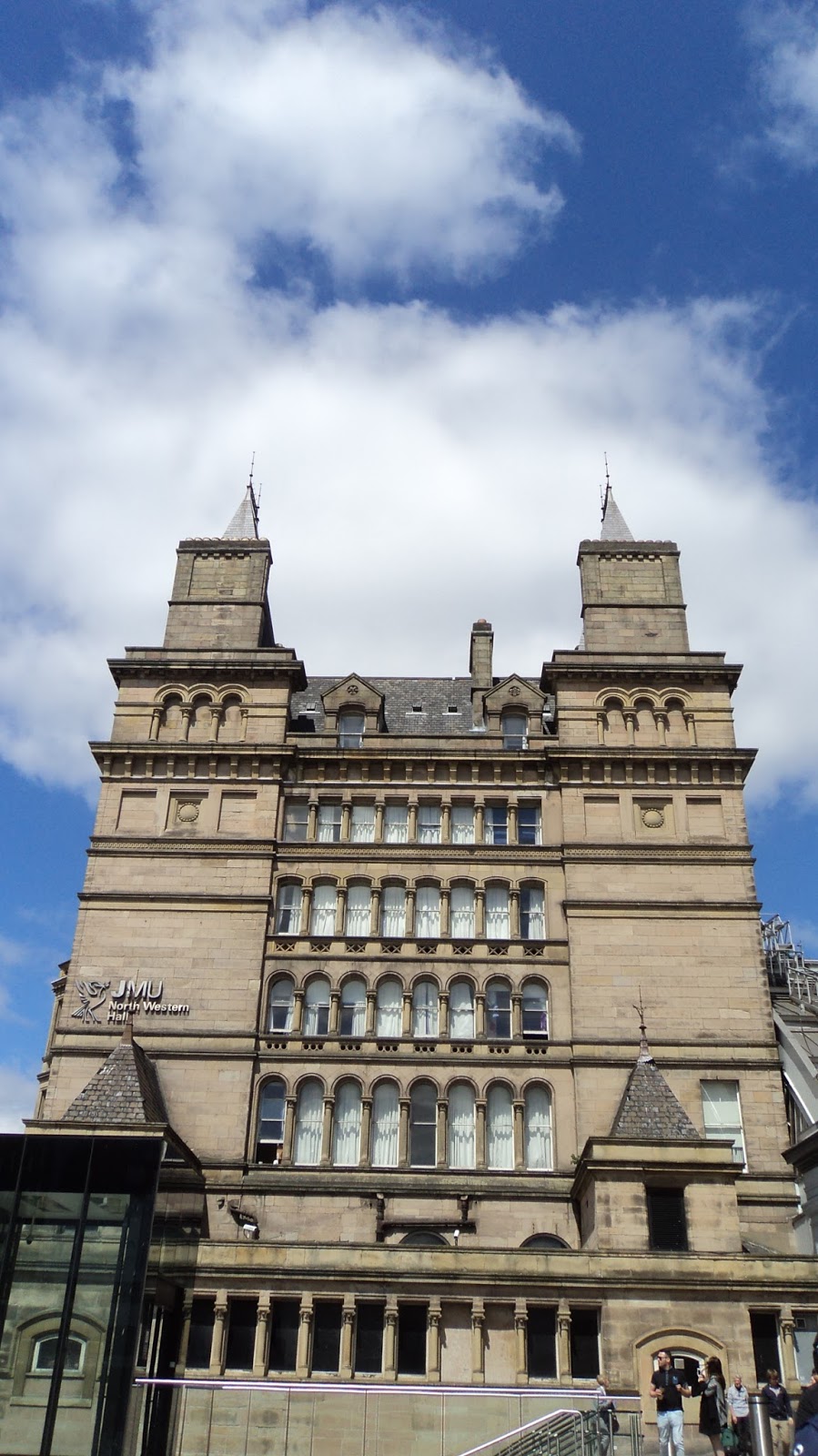 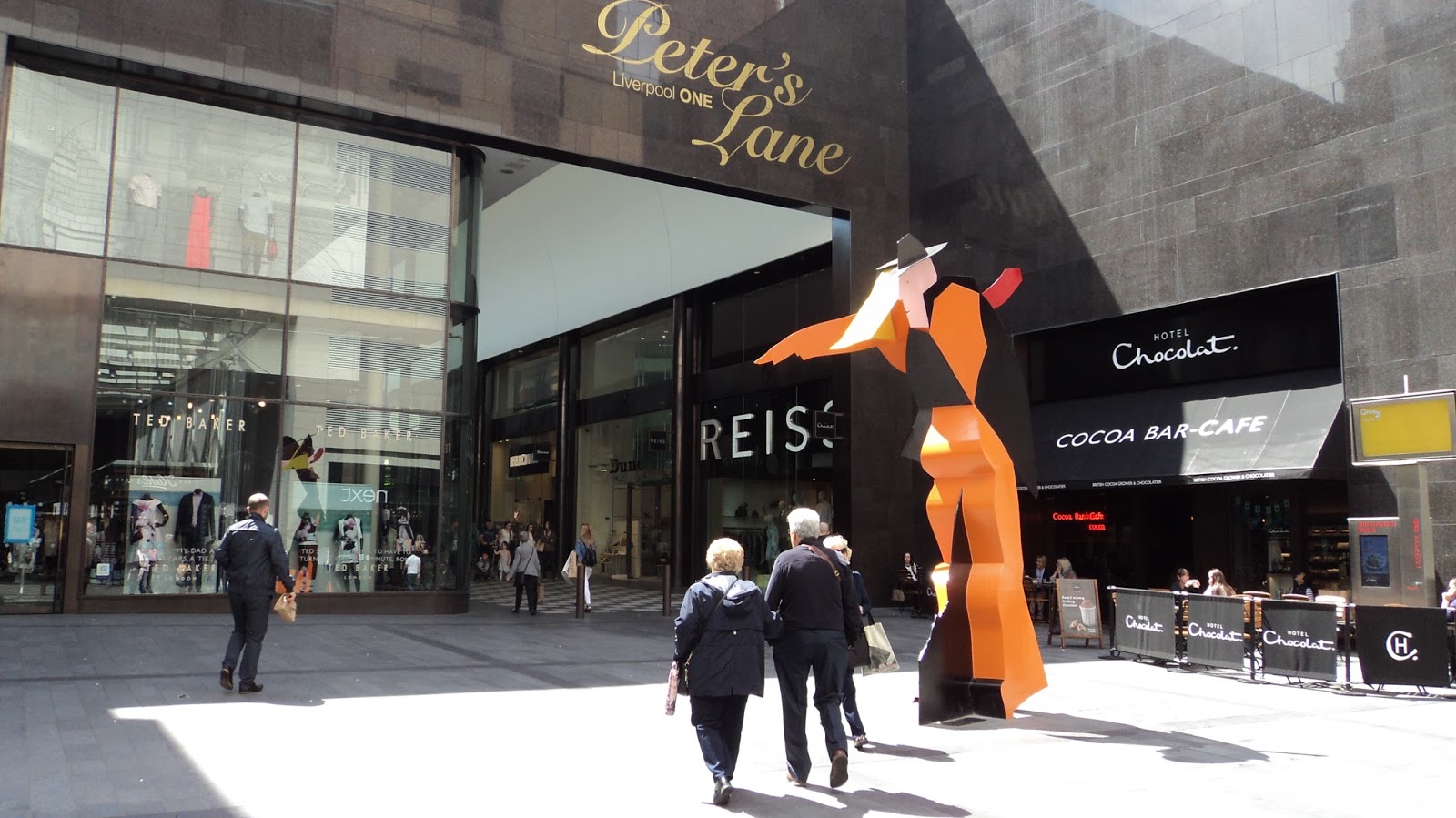 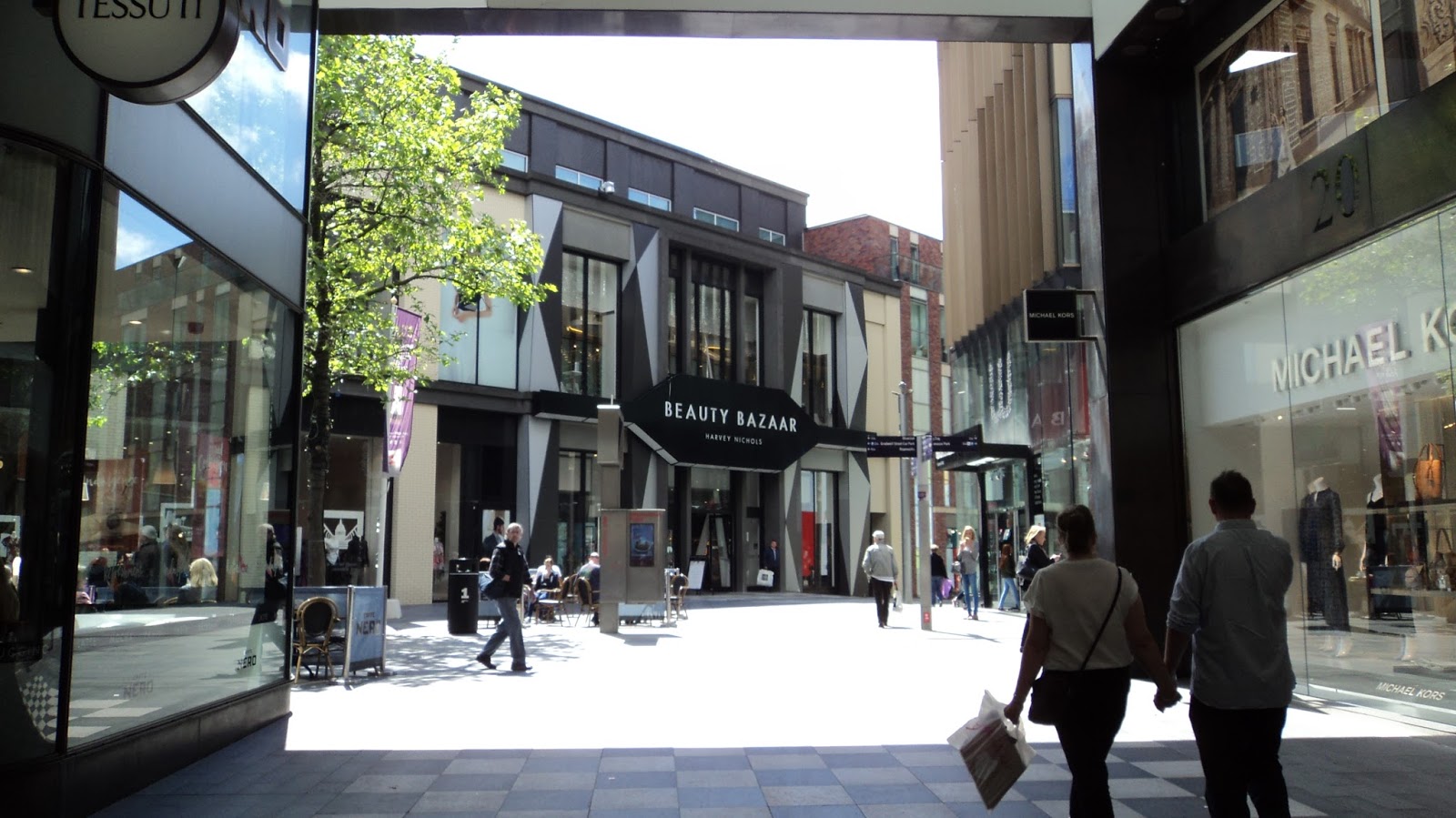 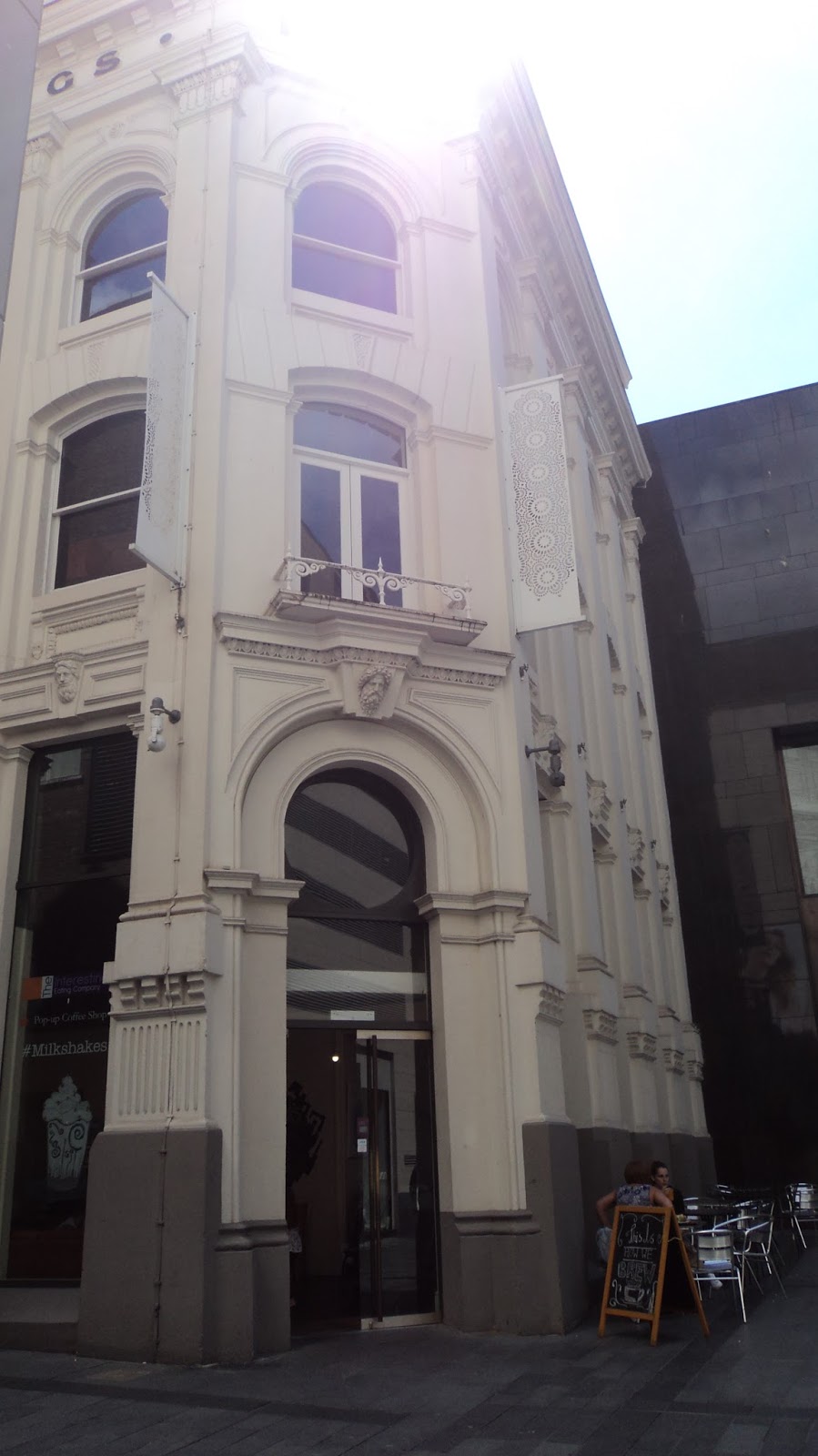 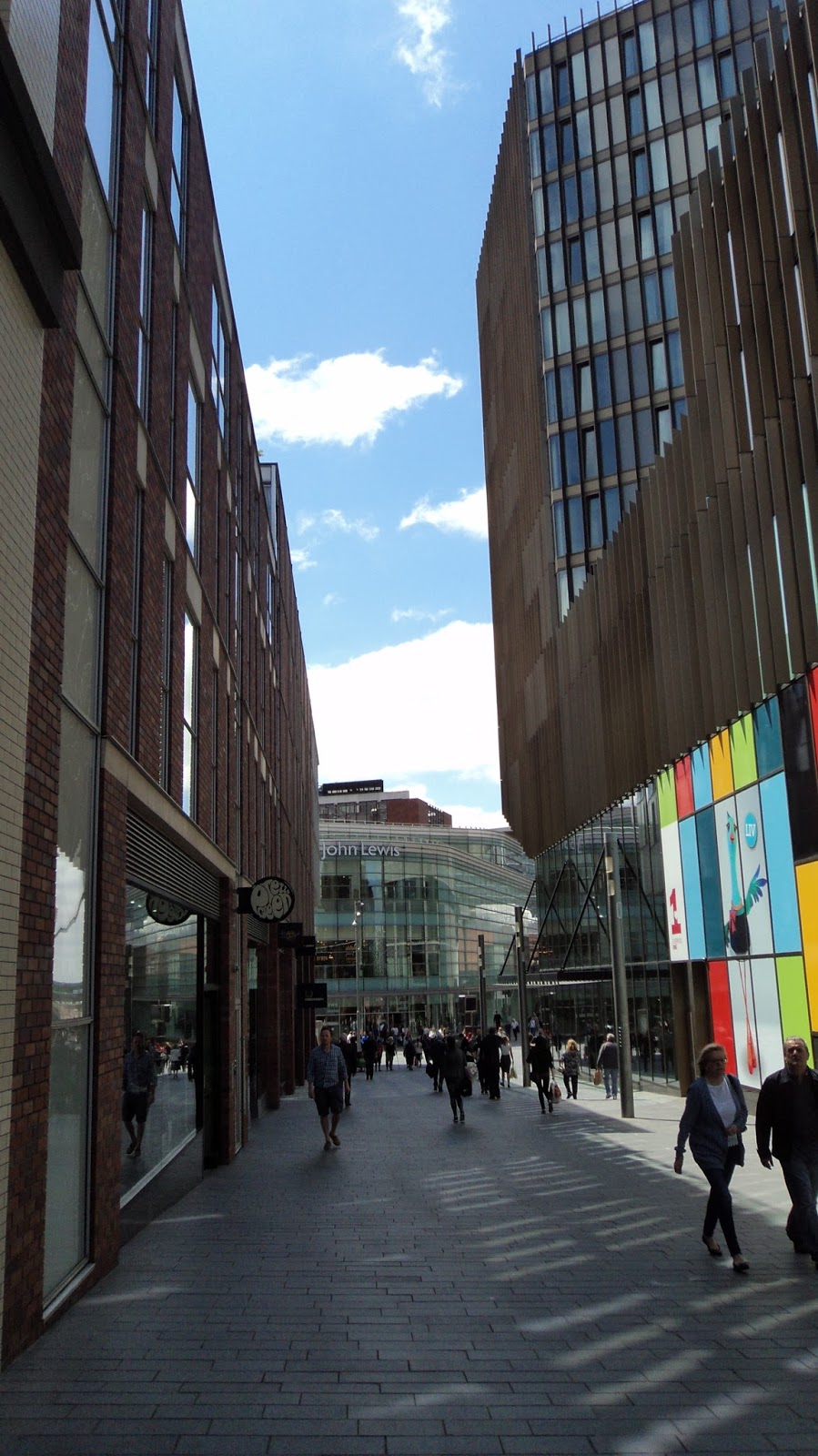 Liverpool
One is a little odd!  It feels like you’re indoors, wandering a
shopping centre, but you’re actually outside and at the mercy of the
weather.  It was a beautiful day when I was there, and it was pleasant
to have the breeze to take some of the heat off, but I can imagine it’s
rather less fun to shop there in November. 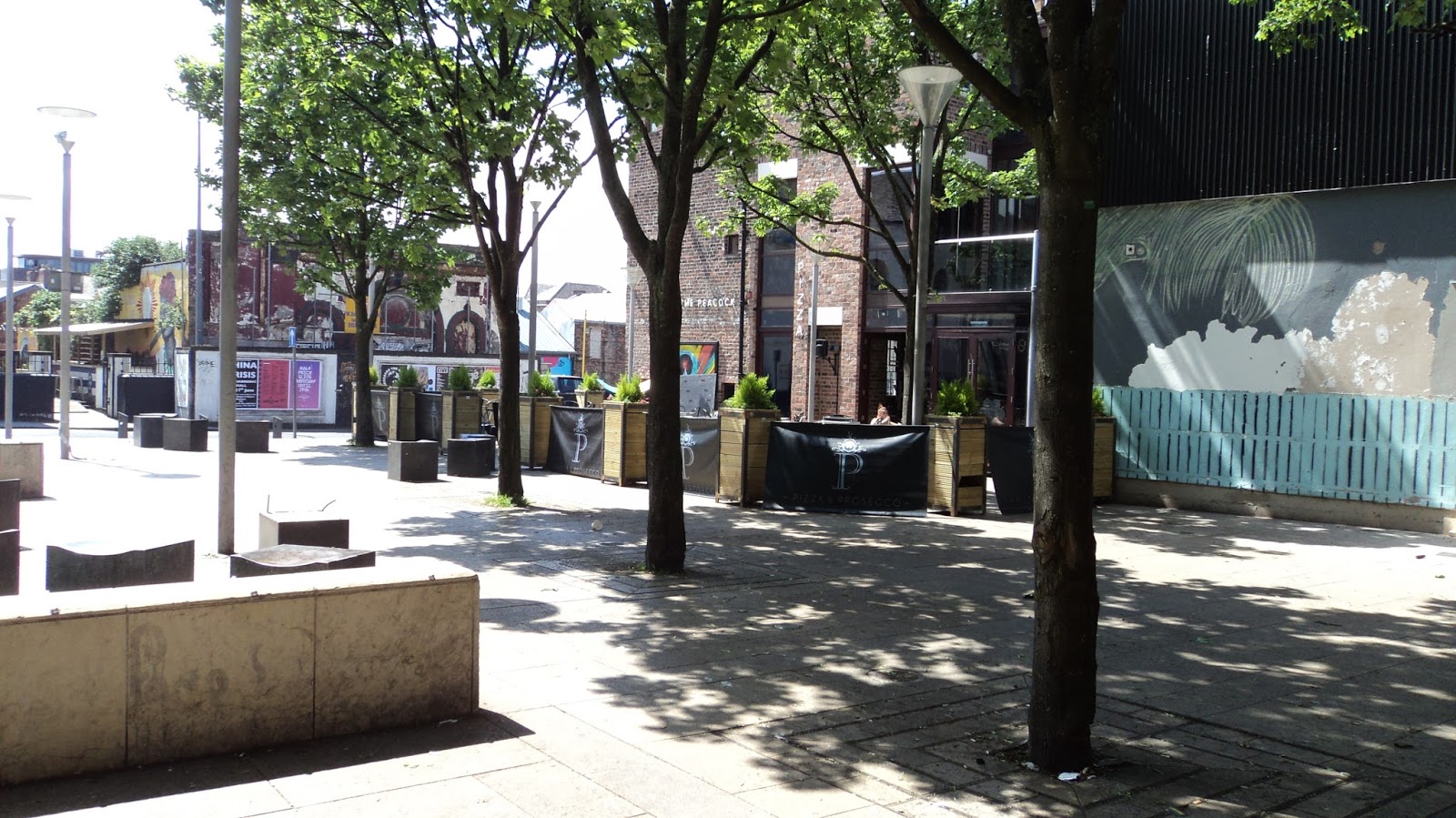 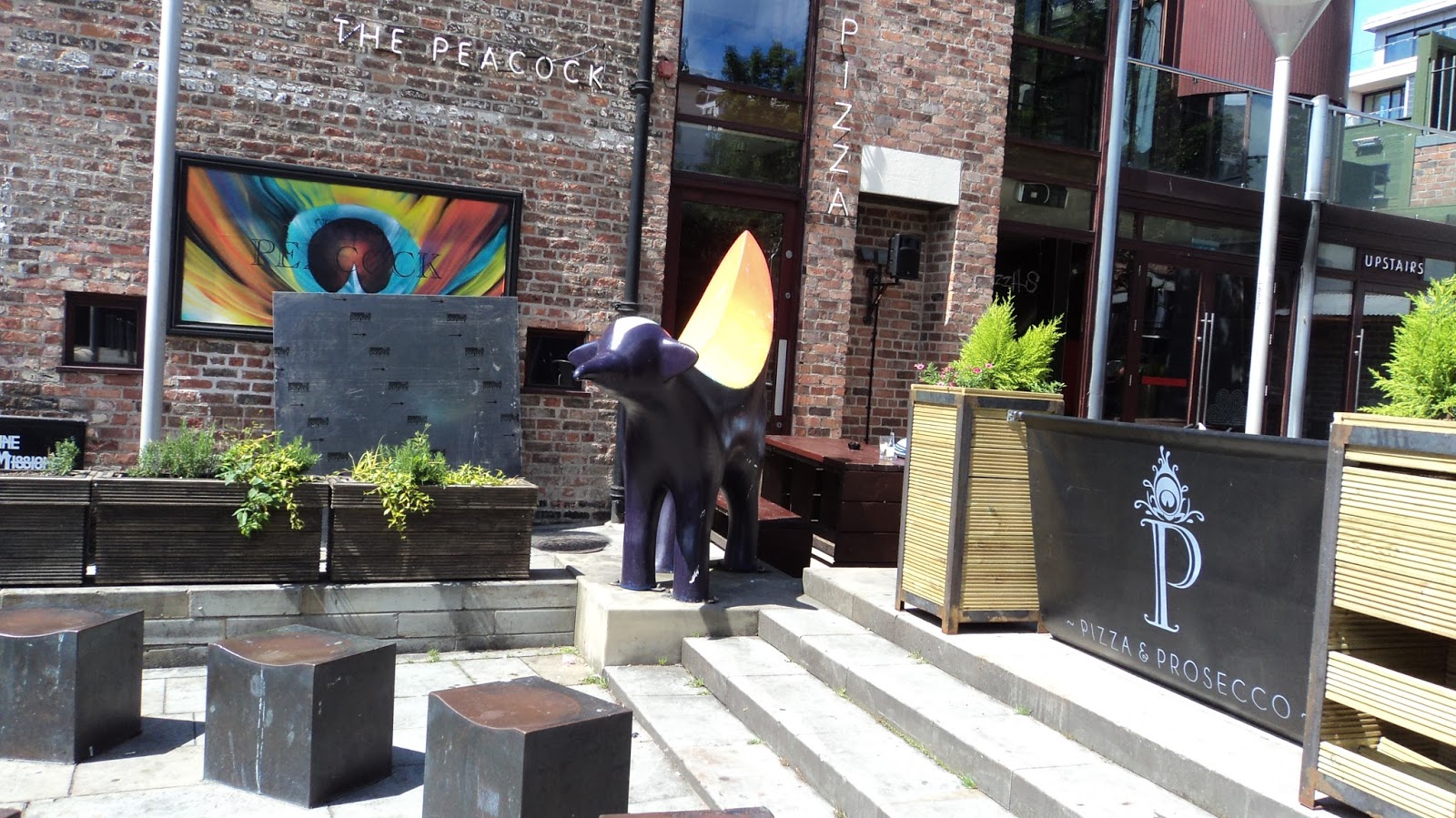 I
found Liverpool to be a city of stark contrasts in my (very) brief time
there.  I would go from sleek shops like in Liverpool One, to indie
pubs and restaurants in squares, to less frequented areas where I felt I
could be mugged at any second.  Bearing in mind that these three places
could be round the corner from each other, I found it quite interesting
to go from one to another in a matter of seconds.  One second I was in
Harvey Nicks and the next I was surrounded by barbed wire and crumbling
buildings.

Also, yes, that is a lambanana. 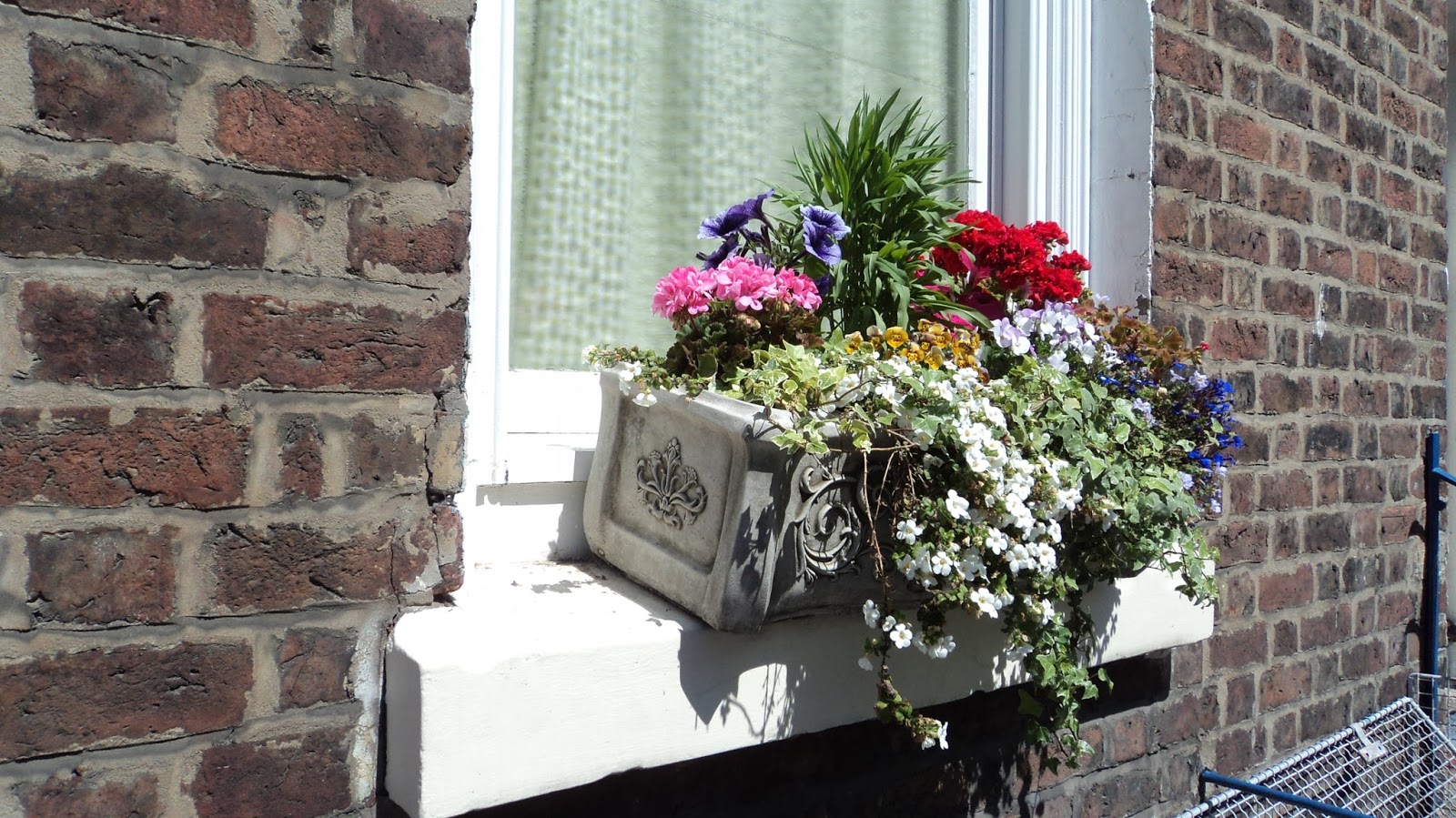 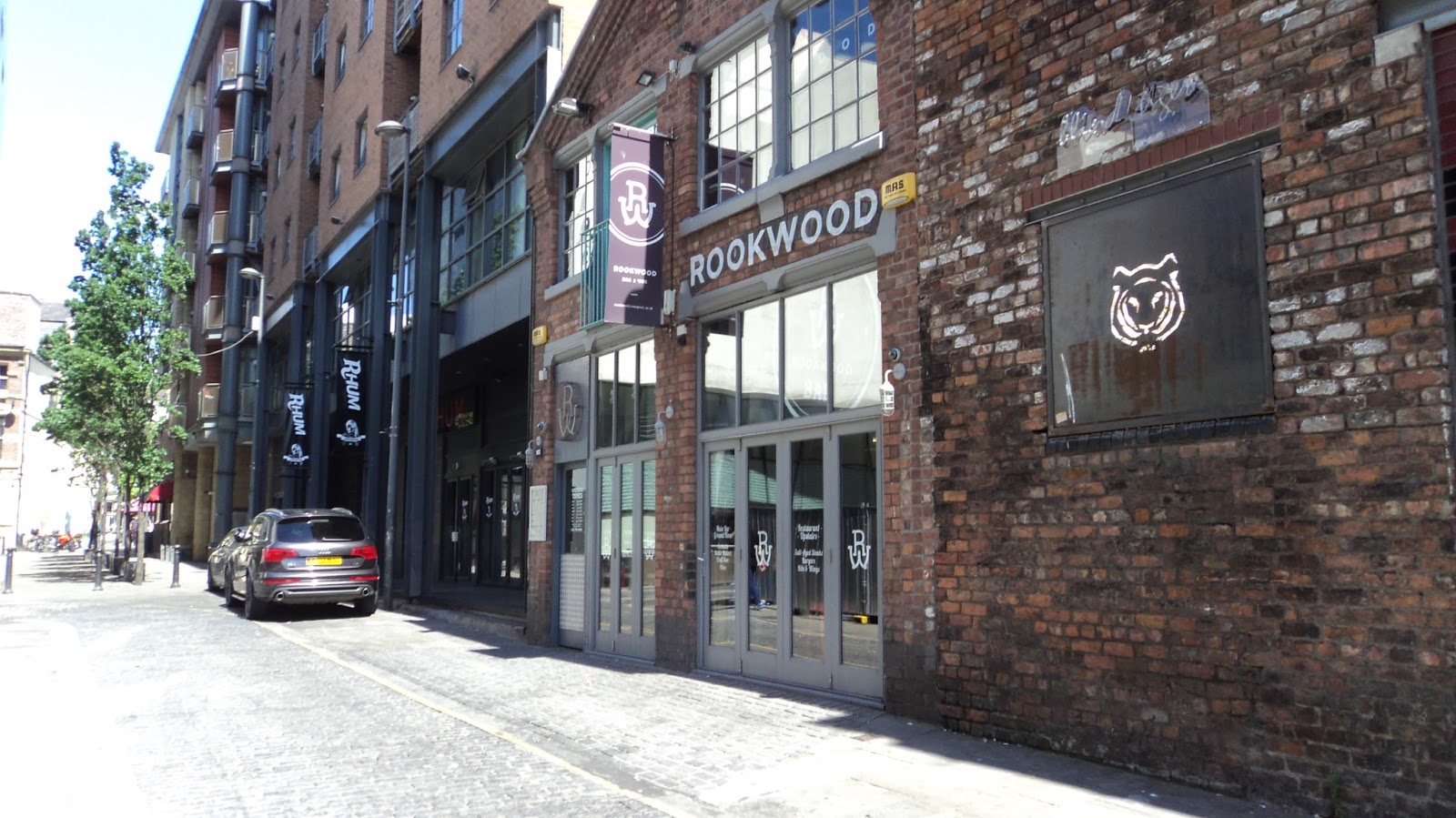 Am I the only one who can’t help but associate ‘Rookwood’ with Harry Potter? 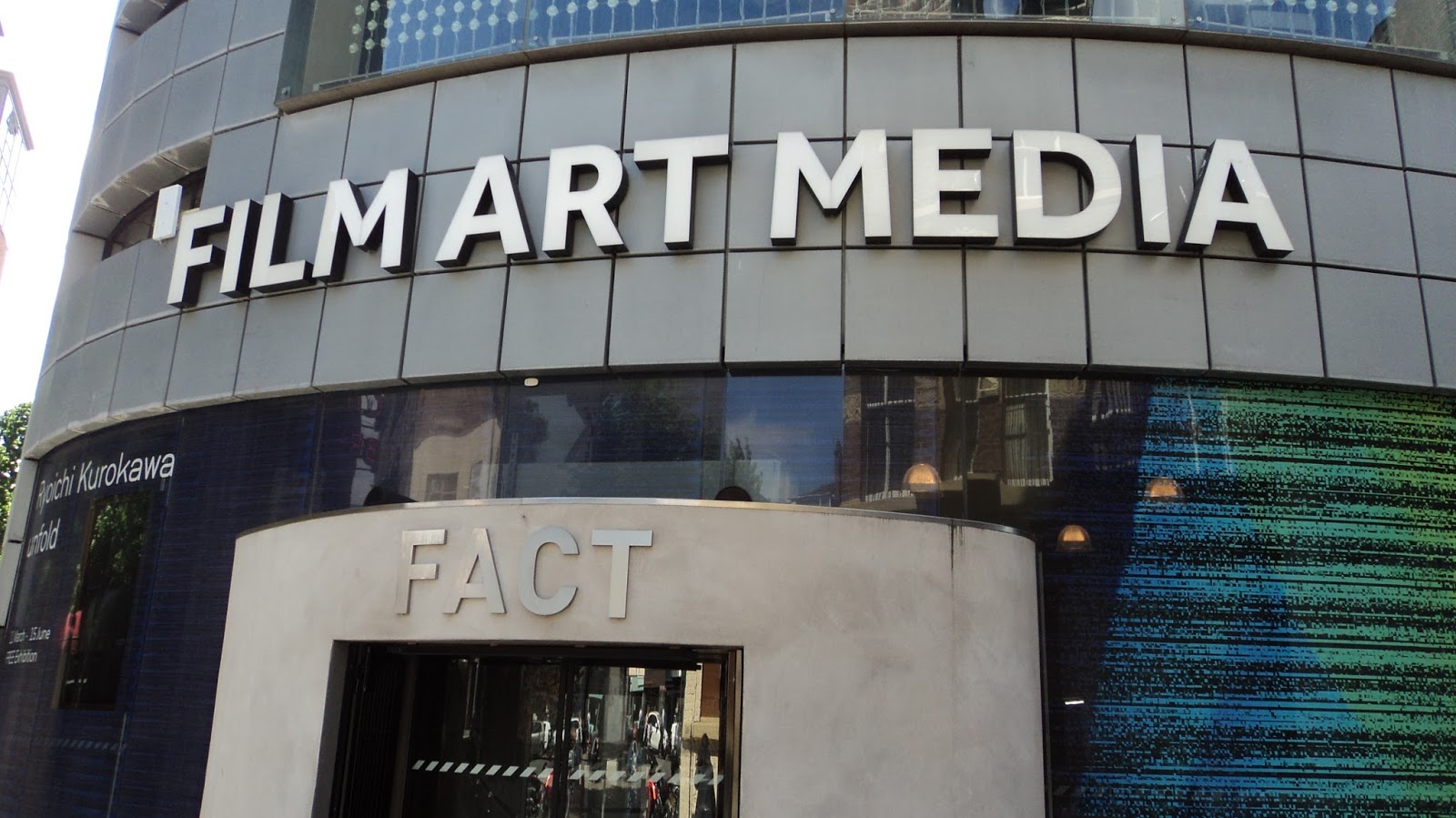 The PictureHouse Cinema in Liverpool is inside FACT, which stands for Foundation for Art and Creative Technology.  It was wonderful to see one of my absolute favourite films on the big screen, and I was pleased that it was the original Japanese version with subtitles, as the dialogue in the English version is slightly different and I prefer the Japanese.  Studio Ghibli Forever is showing one film a week until the end of July in PictureHouse cinemas nationwide. 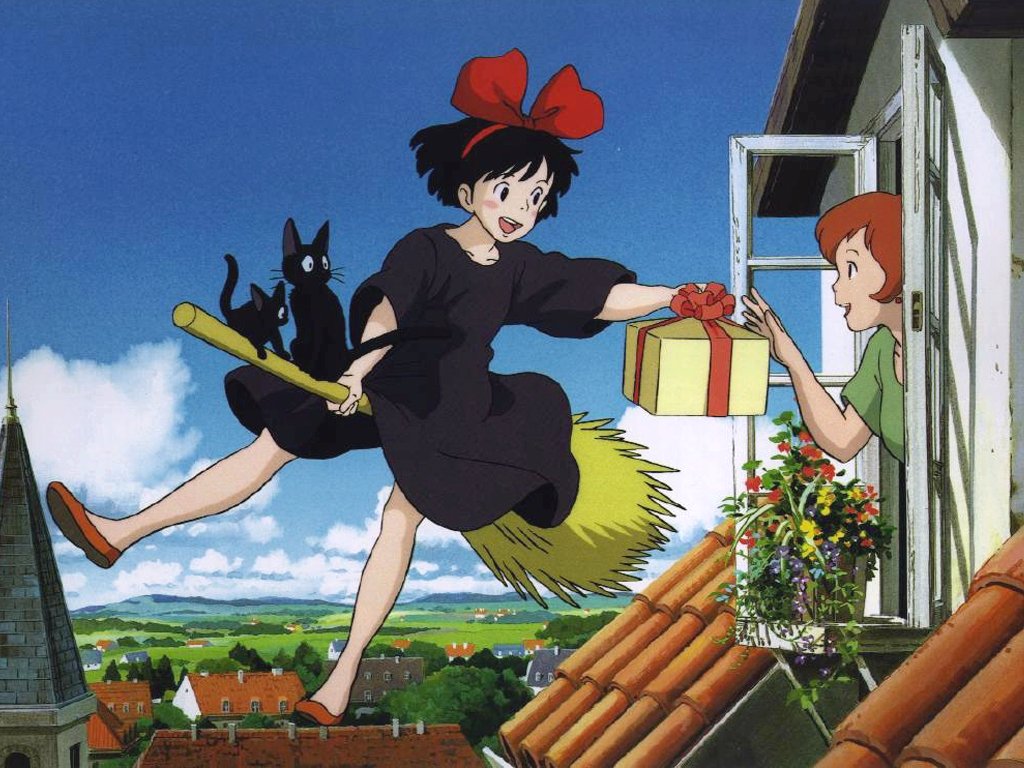