Regular readers will have noticed my general absence from the airwaves for the last few weeks; it’s already the 22nd of June and I’ve only published ONE blog post. I normally average two or three a week, so this is unusual, to say the least. That’s not to say that I haven’t written any, I’ve actually written several, but have ended up scrapping them in frustration, unhappy with the content, with the topic and with myself. That’s really the crux of it; I’ve had a few weeks of tumultuous mental health and have generally felt really crappy about my blog. There’s no real reason why, as there frequently isn’t with these sort of things. My life is pretty decent; I’m content with where I am and what I’m doing, and the people I surround myself with. It could be better, but it could be an awful lot worse.

Whenever I’m having a bad mental health day (or week, in this case), my immediate reaction is to want to do a runner. I’m an optimist in many ways, and this is never more evident than when my mood nosedives; rather than dwelling on the doom and gloom that it feels like I’m drowning in, I automatically want to get out of it. Unfortunately, the way out for me always seems to be to up-sticks and move away from everything I know. My mind tells me that the answer is to quit my job, leave everyone and everything and just move away. Literally run away and start again. Disappear and open a kayak rental shop in Abel Tasman National Park in New Zealand. Or train as a scuba diver and explore the ocean floor doing retrieval for shipping companies. Or take a video camera and travel the world, hopefully eventually getting paid to be a news reporter in some far-flung place. 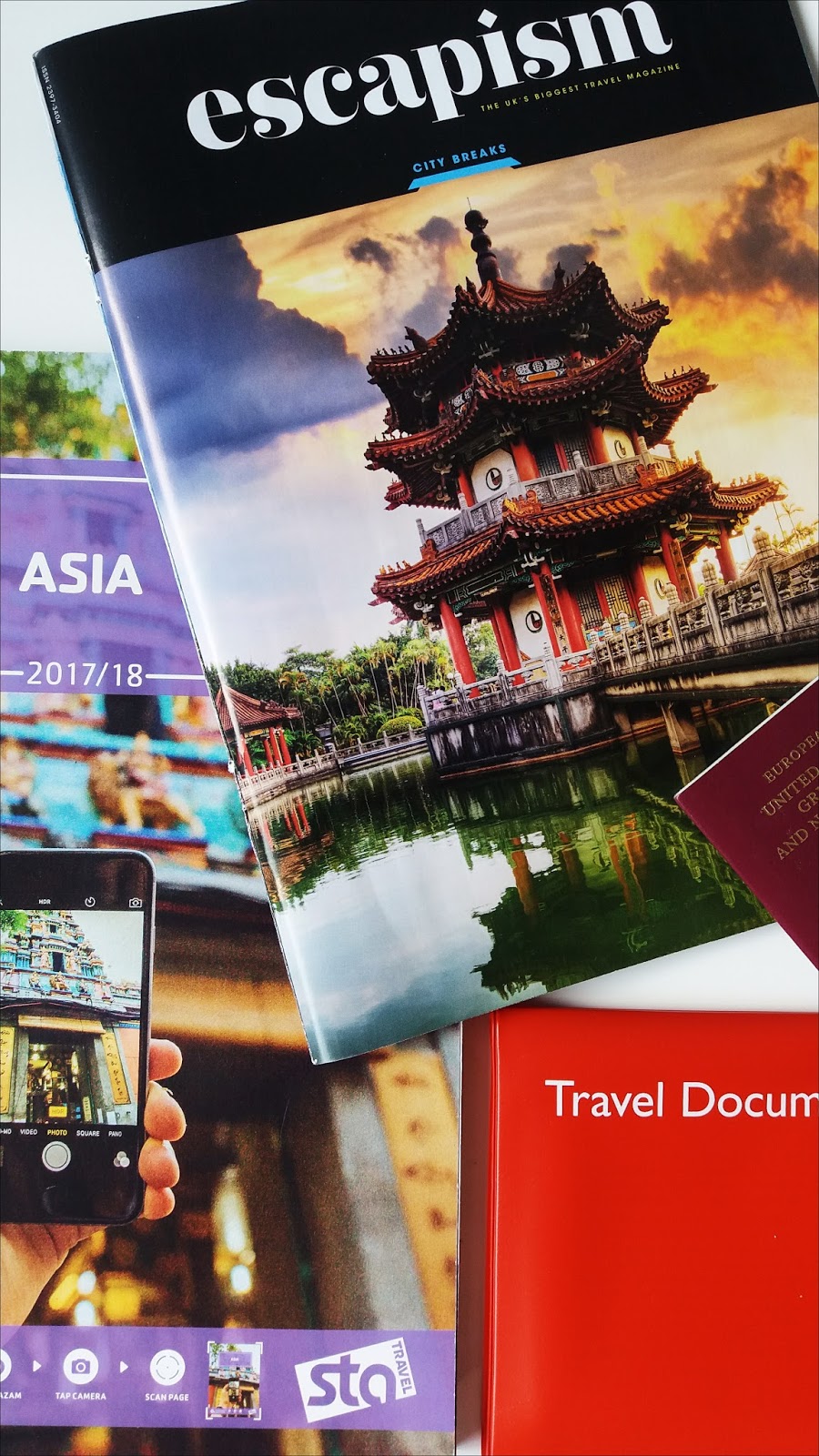 I can’t really afford any of these grand ideas, but at my lowest moments I reassure myself that it’s doable, and I could find a way. This sort of thinking isn’t healthy, particularly when the only things I’m unhappy with in my life are to do with myself, rather than anyone or anything around me. Were I to follow my feet and run away to open a café in Stockholm, those things would still be with me. Removing the people I love, the places I know and everything I’ve worked for wouldn’t solve my problems; at best it would force me to face up to them, at worst it would send me into a disastrous spiral of depression. Every time I emerge from that negative headspace I’m so glad that I didn’t give into my urge to flee; it really wouldn’t be a good idea.

Whenever I get like this, there’s still a rational little part of me that knows I need to snap out of it. There’s no real way to do it, but there are a few things that I find help me when I’m seriously considering booking a one-way ticket out of here. I figure that if anyone else has a similar urge when their mental health deteriorates, these might be of some help.

Sometimes all you need is an evening off. An evening where you choose to forget about the washing you’ve got piling up, the essay you’ve been putting off for weeks or that family member that will not stop nagging you. If you get an opportunity to have an evening to yourself, take it and run with it. If you live with family that can be tricky, but sometimes all you need to do is ask to be left alone for an evening. If you’re living with friends it can be even harder, in which case a trip back to the ‘rents might be in order (they’re also more likely to have a bath, which is a bonus).

An evening of clichéd luxury: a face mask in the bath, surrounded by candles (keep the towels away from them folks, learnt that the hard way), and some chilled out music can work wonders. Start that book you’ve been meaning to read for months and generally wind down. Write a huge master to do list before you go to sleep, including what needs to be done by when, so that in the morning you know what you need to do that day and don’t get too bogged down by everything. For real though, figuring out what can wait and what actually needs to be done soon makes such a difference to your to-do lists; all of sudden there are twenty-three things you don’t need to worry about right now – hurray! Get an early night in clean pyjamas and hopefully, you’ll wake up refreshed and feeling like you can tackle those things that have been piling up. 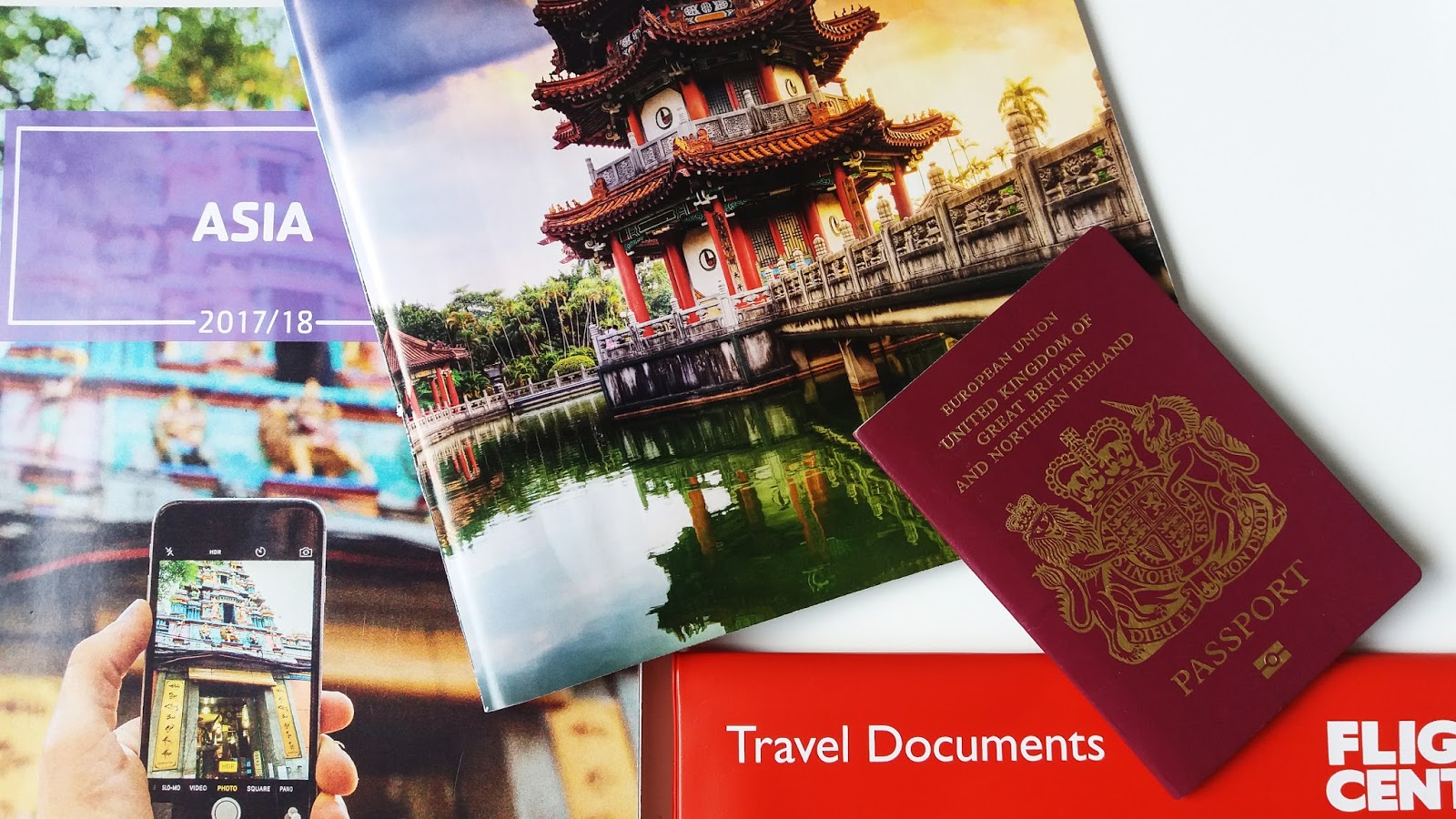 Get on a train. Drive for a few hours away from where you live. Hell, even a walk to an area you don’t know can be amazing. Getting out of the little bubble I live in helps me to breathe and get a little perspective on my problems. Even if I don’t know what’s wrong, getting some fresh air and seeing some new places makes me forget about things for a little while, and somehow, when I come home I feel a little lighter. There’s more out there than just my confused headspace.

I actually spend very little time in the area where I live; I live right next to Aldi and the tram stop I take to work, and I spend all of my free time out of my flat in the city centre. It’s a bit odd, as it means a five-minute walk and I’m in a totally new area. Walks in the park across the road, playing with other people’s dogs and generally getting outside have helped me so much in the last two weeks. I discovered a cool Asian market a mile or so away (that sells watermelons bigger than my thighs), a very nice housing estate that has many, many cats and a much quicker route to the post office, which is always handy.

I booked a trip to Japan, and my mood skyrocketed. This holiday has been in the works for a while; my brother is moving there in September so I’m going with him ahead of time to get to know the area and help him settle in. We’re great friends and neither of us speaks the language, so it should be fairly hilarious.

Just knowing that I have something to look forward to, a chance to get out of the country and see new things feels like a weight has been lifted. I realise that this is not a realistic option for a lot of people, but if you’ve got the money and have been thinking about doing it anyway, then just book it! Even if it’s a night in a B&B or a hostel in Glasgow, if you’ve never been to Glasgow it’s pretty exciting. Even if the trip isn’t for months, just knowing that there’s light at the end of the tunnel can help. 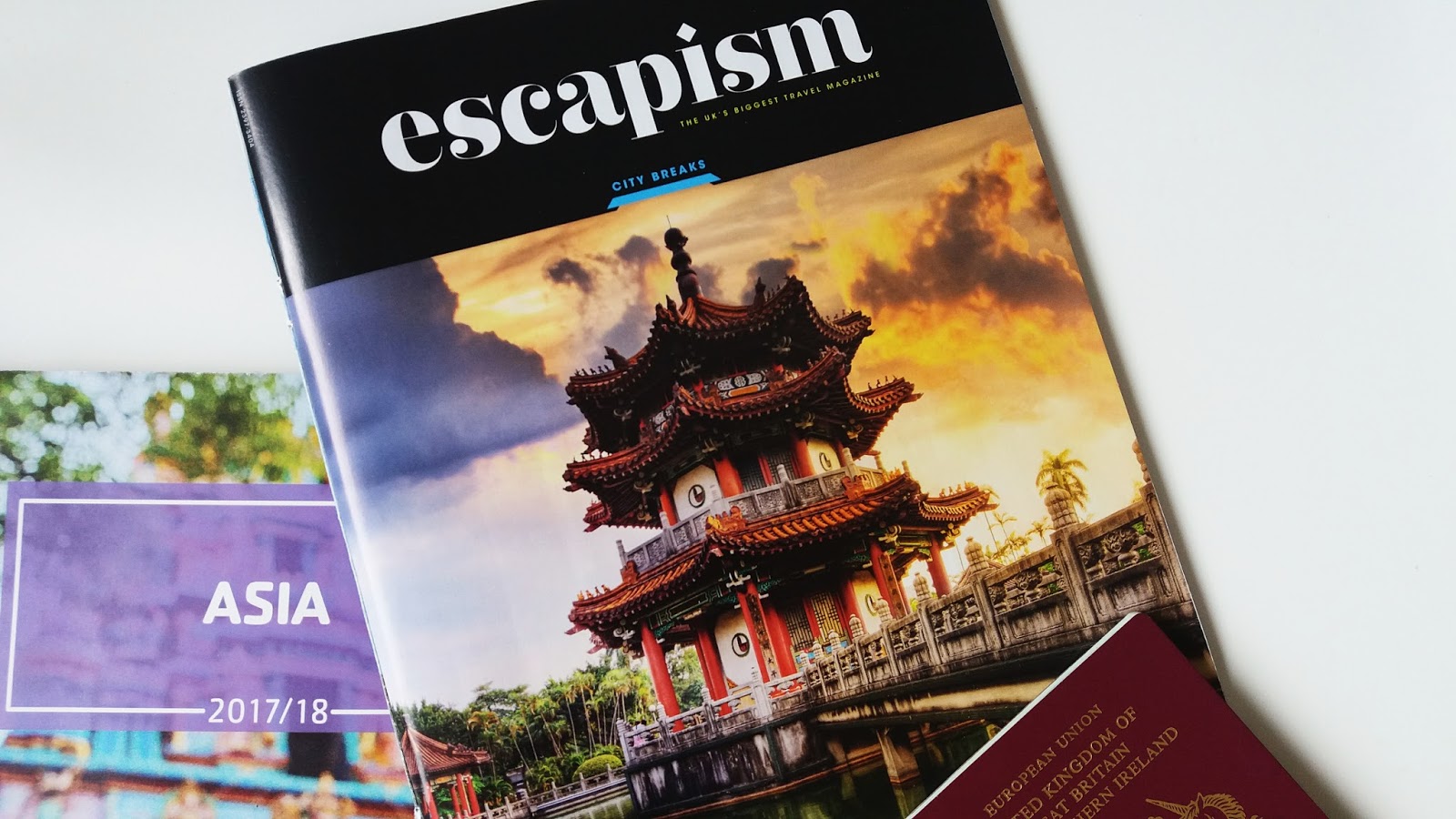 As much as I hope that none of you feel like I have been over the last two weeks, if you are, perhaps one of these things will help you to gain a little control over your mental state and the world around you before you leave the continent to become a professional cage diver.

Hopefully, there will be a serious increase in content for the rest of June (I feel seriously bad about it because the wonderful Gwennan has, once again, been propping up my blog). I’ll try not to leave such a big gap before the next post!