While planning for my recent trip to Amsterdam I did my usual thing of trawling through guidebooks and blogs, researching the best things to do, the best places to eat and since it’s Amsterdam, the best places to try weed. I found nothing. Marijuana is legal in small quantities in the Netherlands, and coffee shops, which specialise in smoking and weed in all forms as well as selling coffee, abound in the city centre. Since weed is pretty harmless, I fancied trying it in a safe, legal environment, but found almost no information from all my usual sources. Since there’s a real dearth of information available without digging through Reddit, here’s everything I learned about weed and coffee shops in Amsterdam. 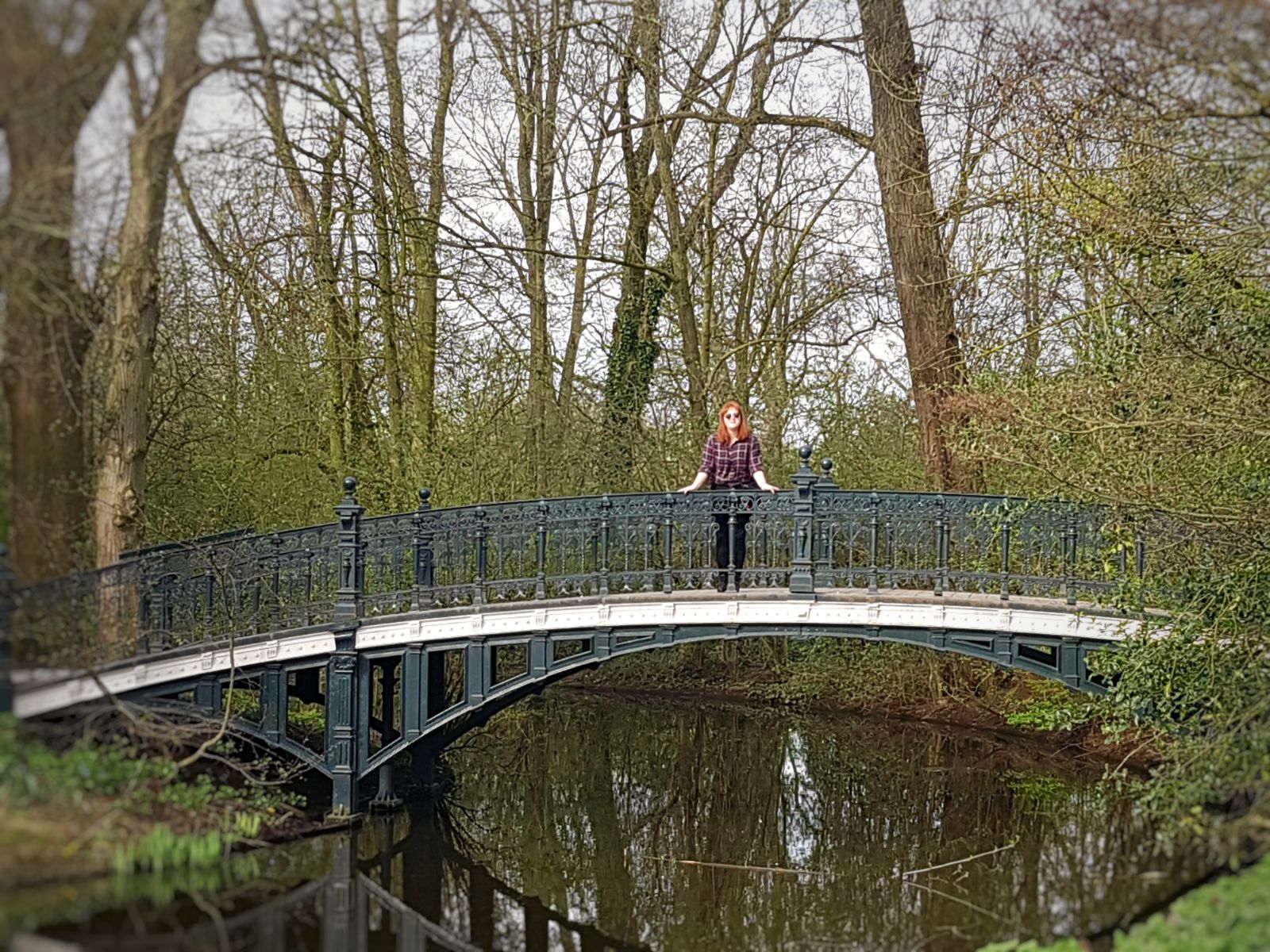 I know this post isn’t going to be for everyone, but for anyone who fancies trying a true Amsterdam tradition this should prove helpful. I can understand why many bloggers don’t feature it in blog posts, as it’s not exactly part of the whole blogger image. I’m not a smoker in any way, but I figured I ought to at least give it a try while on holiday. I eventually concluded that weed and I aren’t a great mix, which I’ll talk about later, but hopefully this post will be of help for anyone considering trying weed for the first time.

First up, you need to know the difference between coffee shops and cafes. Cafes are regular places like you’d find anywhere, serving coffee, tea and often doubling as small restaurants. Coffee shops will sell you coffee, tea and weed in various forms, but are strictly anti-alcohol. The laws in Amsterdam are such that marijuana and alcohol are kept pretty separate and that law, and I wouldn’t recommend mixing the two as it can leave you feeling queasy and generally unwell.

Once you’re inside a coffee shop it can easily become overwhelming. There are menus with different blends available in different forms while everyone around you seems to know exactly what they’re doing. Your best bet at this point is to speak to someone who works there. Everyone I encountered was friendly and knowledgable, and comepletely happy to advise me on what would be good for a first timer. If you fancy smoking I’d go for a pre-rolled joint unless you’re practiced at hand-rolling cigarettes. They’ll come in different strengths and mixed with a herbal blend to help it burn as it can be difficult to get pure weed to burn well. Tobacco isn’t really smoked at coffee shops and it’s considered rude to mix it into your joints as people consider it an air pollutant.

You’re quite likely to need ID to go to a coffee shop, and the vast majority only accept cash so make sure you’ve got some on hand. PRICES Quite often you end up buying packs of three or four bifters (joints) so you’re likely to have some leftover. You can smoke other establishment’s joints in coffee shops but it’s at least polite to buy a coffee.

If you don’t fancy smoking or try it and find that it isn’t for you (tip, you need to actually inhale and hold it, not just cough up a lung, which is tricky if you’ve never smoke before), you can try edibles. Edibles are basically different foods, usually baked goods which have weed as one of the ingredients; the classic example is space brownies. Take it slow with edibles, as while you’ll feel an effect almost immediately with a bifter it can take a while for edibles to kick in, meaning people often eat too much thinking that they’re not working. Edibles aren’t available everywhere but are still fairly common; just ask behind the bar.
Price-wise it varies between coffee shops, but the most commercialised chain and therefore likely the most expensive, Bulldog, will charge you €15 for a pack of four bifters. A brownie from Grey Area coffee shop cost me €8.

Smoking Outside of Coffee Shops

Generally people smoke either in their own homes or in coffee shops, but on a beautiful summer day everyone wants to smoke outside. A lot of coffee shops have outdoor seating areas, but if you fancy a bifter in the park there are a few things you should bear in mind. Although it’s technically legal, smoking brazenly in publish is frowned up in busy areas, and people will ask you to stop if there are children around. If you find a quiet spot without many people then you’re free to light up, but bear in mind your surroundings. Hotels rarely allow smoking in rooms, just like the rest of Europe.

I tried a bifter and a brownie while in Amsterdam and they affected me in the same way. The brownie didn’t kick in noticeably for almost two hours but it left me just as giggly and lethargic as the joint did. The sensation wasn’t unpleasant or pleasant; I just felt a little numb and silly. It honestly wasn’t particularly exciting for me. A lot of people get a real buzz from weed but I think it’s just not for me.

Hopefully this is of use to someone, hit me with any questions you may have and I’ll do my best to answer! 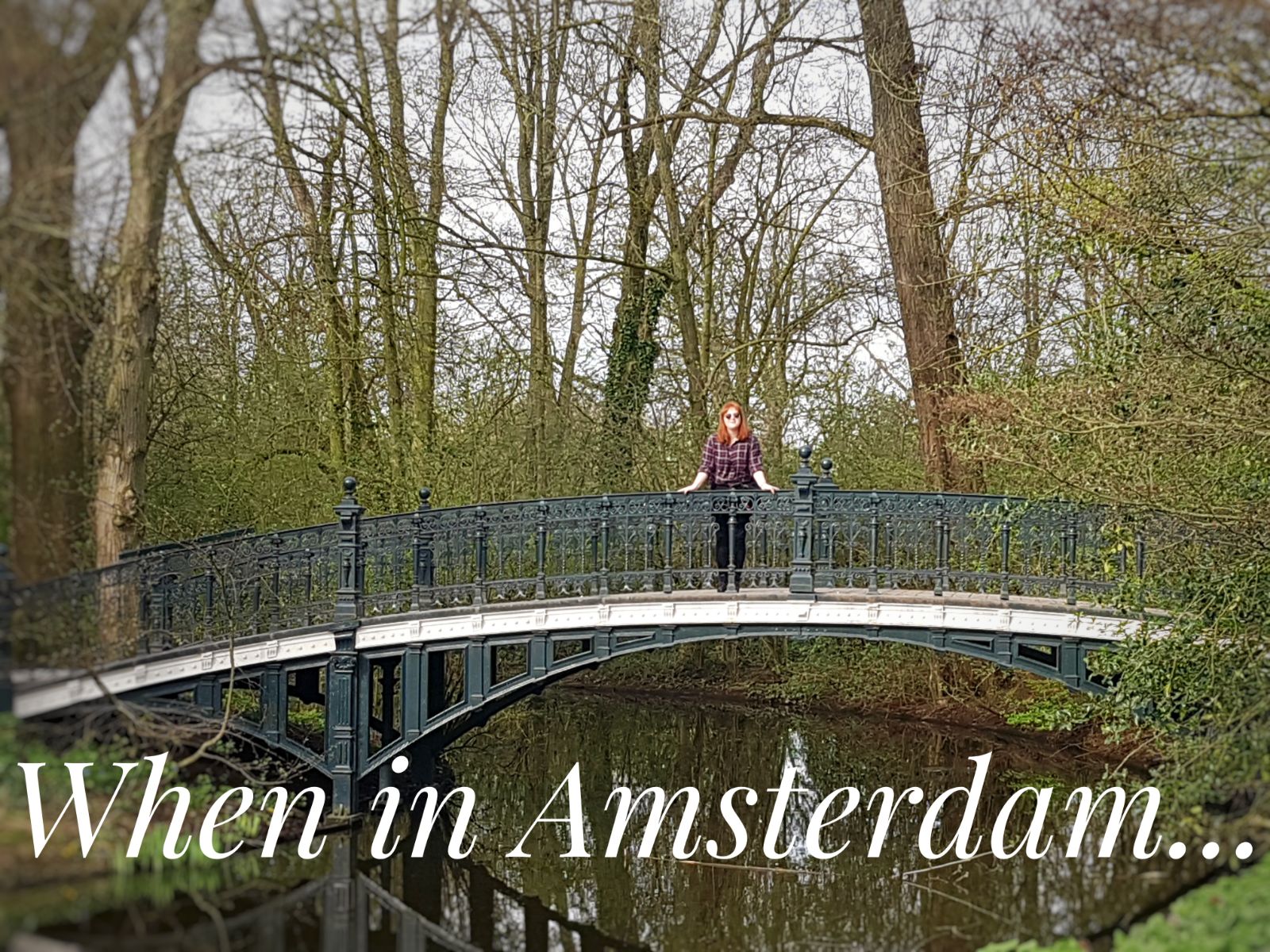