I’m pretty skint at the moment, as I save and save and save as the flat purchasing process drags on and on (I hate solicitors), and I couldn’t really afford a holiday in the latter part of the year. I loved my brief time in Paris earlier this year, and as I became increasingly stressed I began craving a break – any kind of break. 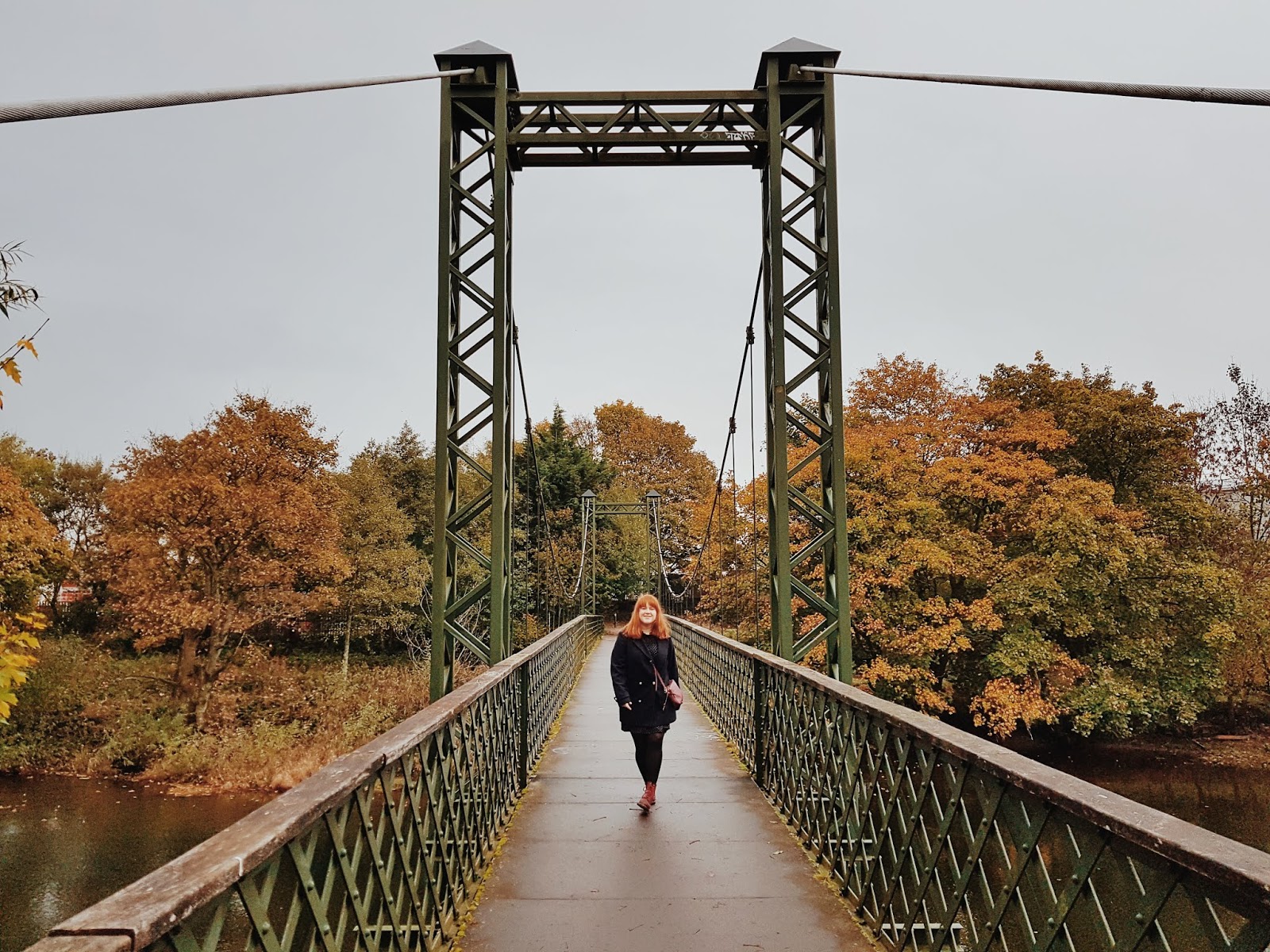 Our budget limited us to the UK, and we wanted to keep it as cheap as possible. My boyfriend and I both love walks in the woods and countryside, so figured the Lake District, being right on our doorstep here in Manchester, was the logical choice. We booked into a Premier Inn in the town centre and hopped on the train to Oxenholme. We didn’t have much in the way of a plan, figuring we’d make it up as we went. I had a few things in mind, such as museums and a bizarre-sounding vintage quarter, but mostly we just wanted to get out into nature.

We realised quite quickly that we had miscalculated. I (technically) drive, but don’t have a car at the moment, so we were dependent on public transport and our own two feet. I think we saw basically the entirety of Kendal in the first afternoon, after which we kind of ran out of things to do. The museum and gallery I thought might be interesting were closed on the days we were there, the restaurant I wanted to eat at was closed for the whole week, and we missed the only bus to the other village we wanted to visit. Overall, we were pretty unlucky.

In the few days we were there we began to realise that holidays in small towns with not a lot going on weren’t for us. We went for walks in the surrounding countryside, but once again, once we’d done it once we struggled to get further afield by public transport. Unlike a city break, where there are things to do and see everywhere, we were stuck in a very small town where seemingly everything was shut. At the other end of the spectrum would be something like renting a cottage in the middle of nowhere, which would work for us as it would mean we could simply head out in any direction for a countryside walk and see something new each day. The other option is a beach holiday, not something I’ve really ever done, but I do think it would work for us, as lying on a beach sounds heavenly right now and like the ultimate de-stressing activity.

I think Kendal, or small town holidays in general, could be great with a car. A car doesn’t make sense in my life right now, as city centre living negates the need for it. I would consider renting one for a weekend break, but I would need to try and remember how to drive first. Seriously, I can’t remember a thing. We did take some gloriously Autumnal photos in Kendal, and discovered some very odd things in the Serpentine Woods alphabet trail before we realised it was a trail – the xylophone and yo-yo completely baffled us – and I would recommend it if you’re in the area. The downside was we did it about three times as we ran out of things to do. Even so, it was a chance to chill, wind-down and be frustrated that everything was closed. You win some, you lose some.