What you may not know is that Manchester is awesome.  It’s a city where people don’t bat an eyelid at the weird and wonderful, where torrential rain means maybe you’ll put up your brolly, and where you can wander from hipster to sleek skyscraper to Roman ruins to modern day China.  Summer doesn’t last long in Britain, and up North you’re still at risk of the day being blustery and chilly, but in Manchester we make the most of it.  I’ve put together a list of a few of the best events of the Summer, so that you can actually consider doing something other than having a barbecue on your balcony.

The Manchester Jazz Festival is 10 days of live music in around 80 events across the city.  The main site is always Albert Square in the city centre, and the whole event is focused on musical innovation, meaning a great deal of new and emerging artists get a chance to showcase their talents.  The Jazz Festival is great because even if you don’t actually go to any concerts, there’s always a background of amazing music throughout the city even if you’re just walking to work.  I love jazz because the rhythm of it just makes me happy; no matter what I’m up to hearing jazz flowing through the streets gives me a spring in my step. 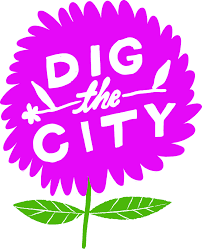 I distincly remember being confused the first time I encountered Dig the City.  I had no idea what was going on and odd gardens had just sprung up throughout the city’s shopping districts.  I liked it, but it was weird.  The events collaborates with several major retailers in the city, that allow you to take advantage of some pretty great offers throughout the week, but the real joy is the riot of colour that the gardens bring to the city. 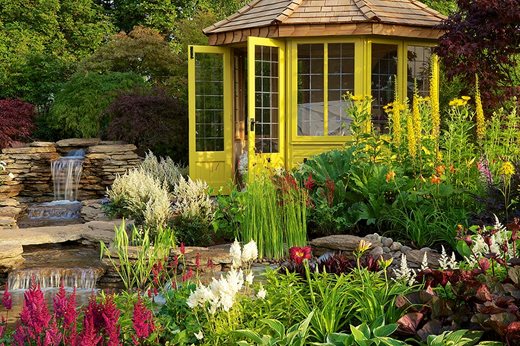 Organised by the Royal Horticultural Society, Tatton Park is just one of the many flower shows that takes place across the UK during Summer.  It features contemporary and traditional garden designs, including the new Evolution Theme which is likely to lead to some futuristic gardens.  It’s not everyone’s cup of tea, but it would make for a great family day out or a chilled out date.

Ah, Parklife.  An independent music festival which is somehow still relatively unknown outside of the Northern climes.  It is a weekend of compulsory drunkenness in Heaton Park with some fairly major names on the list this year, such as Ice Cube (seriously), The Chemical Brothers, Jess Glynne and Bastille.  It’s a lot of fun, and the location means you don’t have to sleep in a tent.

The world’s largest transgender event, aiming to promote a positive image of the trans community.  Primarily taking place in Sackville Gardens in the Gay Village, with events, pageants, stalls and the Crystal Ball, a disco, dinner and all around celebration within the Britannia Hotel.

If you haven’t heard about Manchester Pride where have you been?! Every years tens of thousands of people gather to celebrate all aspects of the LGBT lifestyle.  The Big Weekend features a pretty good music lineup, including Will Young, Katy B and Judge Jules.  The highlight every year though is the parade, when the carnival of Pride fills the streets of Manchester. 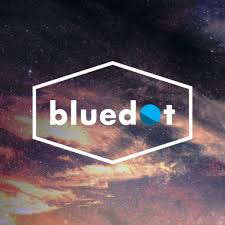 Bluedot Festival
22 – 24 July
For what is likely to be a more intellectual stimulating affair than Parklife, the brand new Bluedot Festival at Jodrell Bank is a celebration of all things space.  You camp out under the stars and with speakers such as Brian Cox, workshops, experiments and live music, it promises to be one of the more unusual summer festivals.  I actually think it sounds really cool, but it is possible that I may be a massive nerd.

I hope you enjoyed this post, and perhaps I’ll see at a festival this Summer!