Any regular readers will have noticed the radio silence over the last week. There have been no new blog posts, very little in the way of social media action and just generally not a lot going on. The reason is simple: I’m from Manchester. 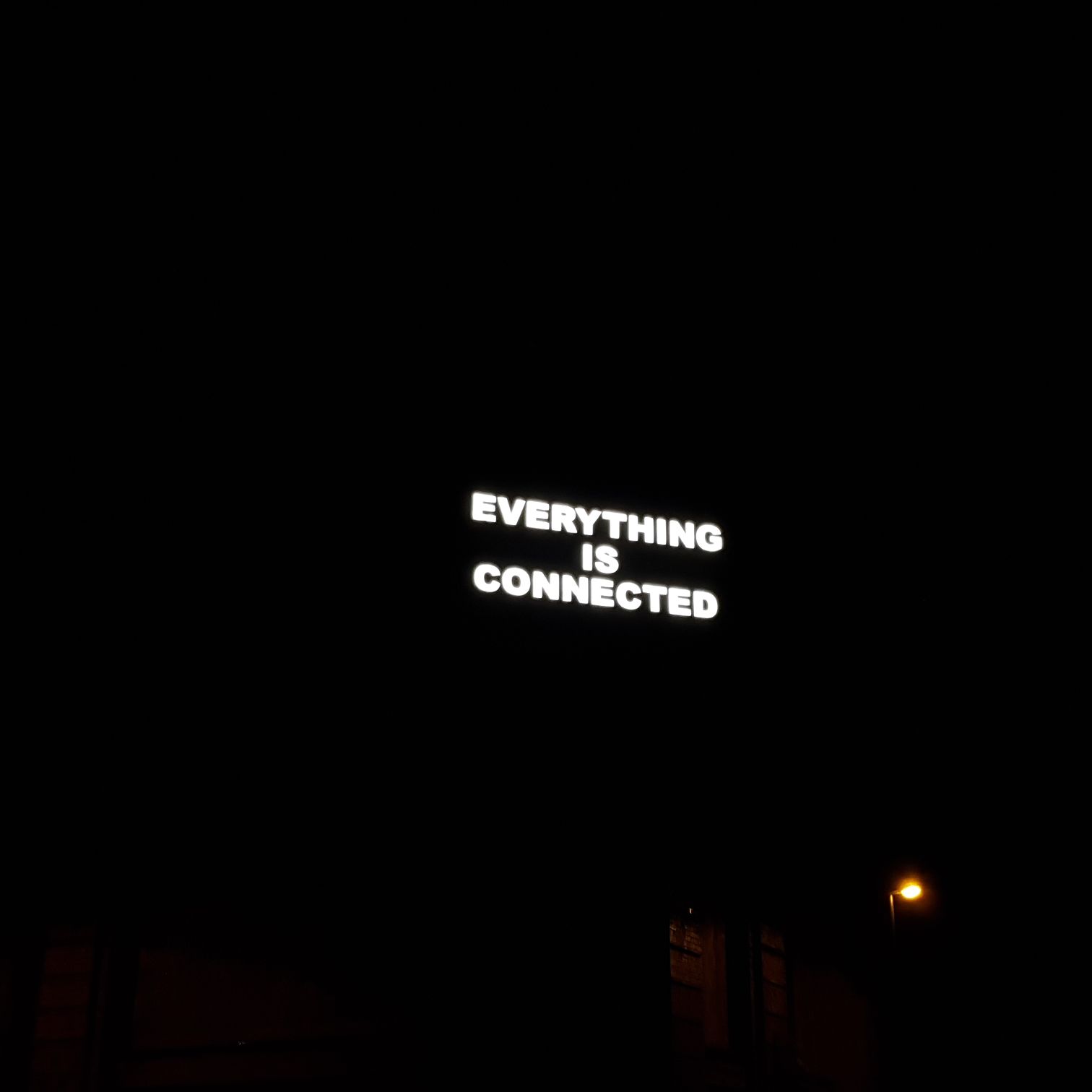 I was in France when I got the news. A frantic text from my boyfriend “Have you seen the news??”. We managed to get BBC1 working and watched in horror as the details spilled into the living room. My boyfriend lives right by Victoria Station and the Arena, so I was very grateful for the confirmation that he was alive and well. Even so, that was my city on the news. This sort of thing doesn’t happen in Manchester, not in my lifetime. It seemed reserved for big Southern cities full of bankers and important people, not this city of artists, crumbling red brick and chilled out pubs. This doesn’t happen here. I burst into tears there and then, not sure how to process the news.

Despite my family’s attempts to cheer me up and enjoy the last day of our holiday, I was a bit glum all day. The truth was I was desperate to get back, although I think I hid it well. They didn’t quite get it; it was the Scottish clan I was with and they don’t have the same connection to the city and its people. For me, Victoria Station was what I passed through every weekend as a teenager, on my way to Manchester with a friend to hang out and giggle at the strange things in Affecks, it’s the place where I discovered the McDonalds breakfast menu (an important part of my life, unfortunately) and the Arena is where I went for my very first gig (S Club 7, of course). Just that tiny pocket of Manchester is chock-full of memories for me, and hearing how it had been torn apart by someone with a grudge is horrifying.

There’s the personal aspect, destruction in the city I love and call home, and then there’s the true horror of the situation, which hit me first. This man chose to attack a concert that was primarily attended by young girls. He chose the weakest and most vulnerable members of our society, children, and decided they were the ones he would lash out against. I’ve had many discussions with friends and colleagues over the last few days; we feel like we can’t talk about anything else, as if it would be disrespectful to try and forget about it for half an hour. We’ve talked about his motivations, with discussions going round and round getting no closer to an answer. I have mad respect for Ariana Grande and her reaction to these events; I liked her before, her music isn’t to my taste but damn, she can sing, and she seems to work hard at what she loves. Anyone who inspires young girls to be themselves and work hard for what they want is alright in my books.

What’s happened here in Manchester is tragic, and the mood in the city is strange. It’s defiant, but scarred. Everyone has been to St Ann’s Square where thousands of flowers and tributes are laid out, and you frequently see people heading in that direction to add to it. Bee tattoos abound, graffiti declaring Manchester’s sorrow and spirit is cropping up everywhere, and there’s a real sense of quiet defiance. The city isn’t angry; it’s sad and hurt, but there’s a definite knowledge that we will be alright. The families of the victims are the worst hurt, and you’ve no doubt seen that, at the time of writing, more than £5 million has been raised to help. I don’t know what the money will even do or be for, but people are simply giving because they know there’s nothing else that can be done. Even if all we can do is financially help the families, it will be done.

The investigation is still very much ongoing. Arrests and raids on properties are happening on a daily basis, and the police are moving incredibly quickly. It’s as if the identity of the bomber was the single piece required to crack open an entire network, and the police are closing in fast. A friend of mine actually lives in the building where the bomb is believed to have been made, my Nan witnessed an arrest in Wigan, a man was arrested on a bus on the road where I work, and there was an arrest only last night just up the road from where my boyfriend lives. There’s no real sense of fear around the investigation or even the presence of the armed police that line the streets. We wake up each morning and exclaim to each other “Look! They got another one!”. Even as I write this there’s a bomb squad evacuating an area of Moss Side. These raids have become so commonplace in the last few days that it’s a little unsettling. We keep an eye on each event as it pops up, but where only a week ago it would have been all we talked about all day “A bomb squad! In Manchester! God, I hope no one was hurt” it now seems like daily life.

It will be a very long time before life gets back to normal. Victoria Station is shut for the foreseeable future with structural damage and the trams are all being diverted around it. Arrests, armed police and raids on properties are already being normalised, to the point where I can’t remember what life was like before this.

It’s a little strange here, but this is Manchester. We’re a strong city full of weird and wonderful people. We never go down without a fight and we’ll do everything possible to help everyone affected by this horrific attack. The man that did this and everyone who assisted him can fuck right off. He’s no Muslim and he’s certainly not a Manc.