I had two and a half chocolate chip cookies after tea today, so it’s safe to say that I haven’t exactly made a radical lifestyle change. I intended to give up sugar for all of May, but then I remembered that I had a holiday to France booked and there was no way I was going to say no to ice cream or pastries. So, I gave up all processed sugar for twenty days and that was tricky enough. 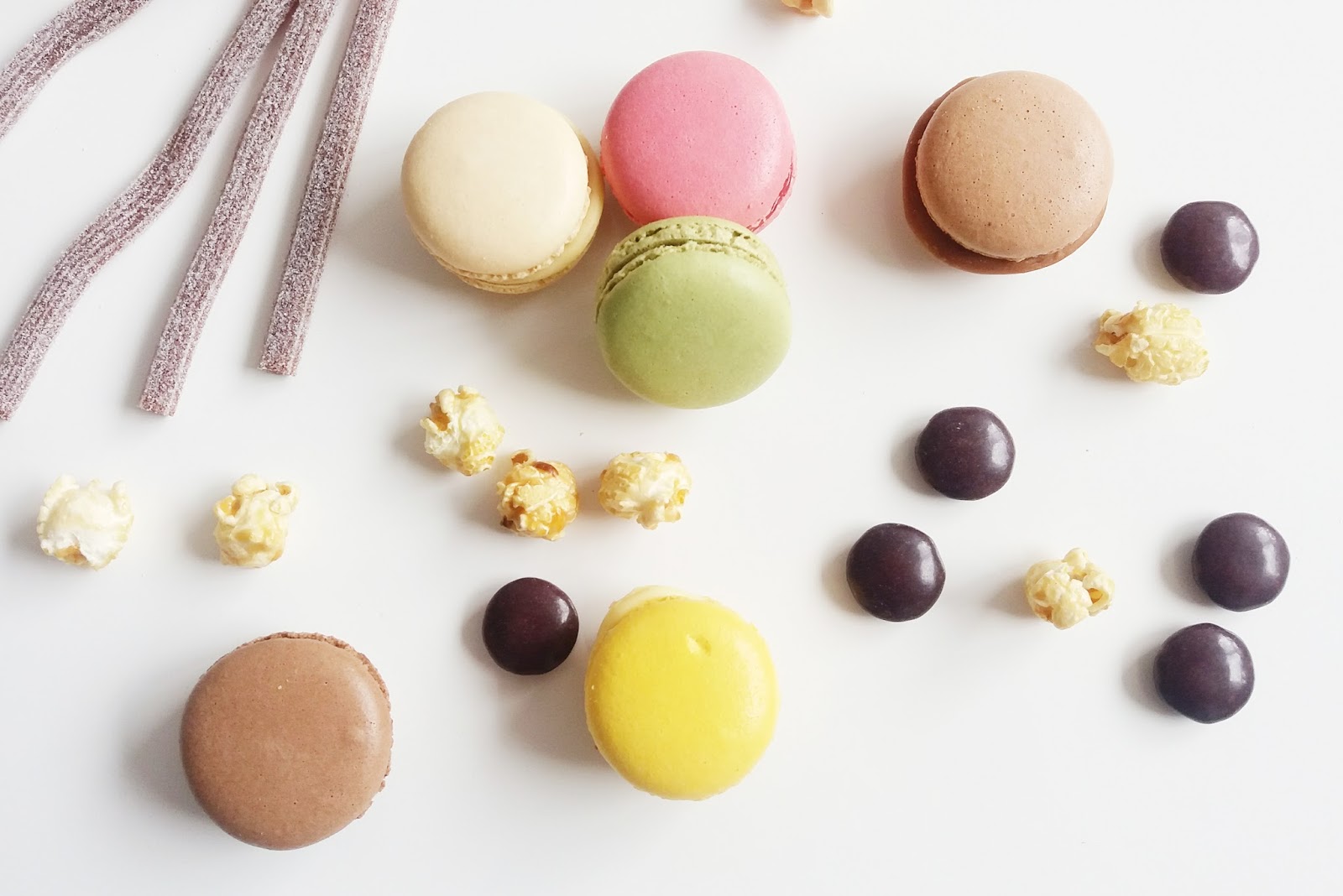 I pretty much stuck to everything I set out to do, not even dipping into my emergency punnet of plums, although a small part of me wept whenever my boyfriend would forget and offer me a biscuit. Those plums were the worst thing I’ve bought in a long time; several weeks later they STILL HADN’T BLOODY RIPENED. I left them next to a banana and everything! Come June and I’d binned them in a fit of rage. If anyone can explain this PLEASE let me know.

I did successfully give up processed sugar and a lot of natural sugars as well. Fruit was out (damn plums), obviously along with all biscuits, cakes and everything that makes life good. I also cut out a lot of bread and ready meals were way out, so I basically ate lots of fish and vegetables for most of the twenty days. I will admit to drinking a few sneaky diet cokes, but generally, I stuck to it pretty well! As to the actual effects, well, contrary to what everything online says, there weren’t many…

I was grumpy AF

For the first few days, I was pretty much a terror to be around. If I wasn’t staring longingly as my boyfriend ate a biscuit, I was overreacting to every tiny thing. I was argumentative and unreasonable (no change there) and was generally a bit of mopey mess for a few days. However, this actually passed pretty quickly, and aside from the odd biscuit craving, I was fine. I mostly found myself fancying an apple or some orange juice, rather than chocolate or sweets.

My skin got a little better

I have a whole host of skin conditions that just cutting out sugar isn’t going to make any difference to, but I did find that in those twenty days there was a noticeable absence of any new spots, no doubt aided by the amount of vegetables and unprocessed food I was eating.

As it turned out, I didn’t eat much sweet stuff in France, apart from an incredible peanut butter cake that tasted like a snickers; it was more of a cheese and wine holiday. However, when I did finally dive back into the sweets, they were actually too sweet, which is something I never thought would happen. It took me a good while to ease back into eating sugary foods, and I kind of regret letting it happen. I’ve now fallen back into my old, bad ways and I don’t really like it. Despite the restrictions, I enjoyed the extra control it gave myself over my life and diet.

There were no magical changes to my sleeping patterns, no changes to my mood once I got past my cravings and no sudden increases in energy; all the things promised online didn’t materialise. I wasn’t exactly holding out hope for all these things as it sounded a bit too good to be true. Perhaps if I’d kept at it longer I would have felt a bigger change, but honestly, I enjoyed the experience as it was.

I go through phases of eating way too much sugar, in which I feel like my skin and mood get a bit worse, and this is a good way of getting out of that cycle. As a long term life change though? I’m good thanks. Reducing my sugar intake is something I think I would really benefit from long-term, but cutting out processed sugar is the road to madness. I enjoy sweet foods far too much, and refusing to eat it entirely doesn’t just affect me, it affects those around me.

I think I’m going to do another “no-sugar” phase from Monday, simply because I’m now eating way too much sugar again, and it’s a good way to kick-start the process of eating a little more healthily. Let me know if you’ve ever given up sugar and how you got on!