Hands up if you’ve ever had allergy patch tests done. It’s bloody awful, right? I was diagnosed with contact dermatitis in February last year and after it never really went away, despite the liberal application of steroid ointment, almost twelve months later I was finally sent for allergy testing. The theory was that I might be allergic to something that was had been causing these flare-ups on my eyelid, neck, chest, arms and knees. As someone who has zero family history of allergies, including hay fever and asthma, we had absolutely no idea what it could be. Anyone who’s had these tests will tell you what a ball ache they are, and it was no different for me. I had 120 lots of stickers stuck on my back and upper arms and told to under no circumstances get them wet. Each sticker contained a potential allergen, and it was possible I could react to any and all of them. 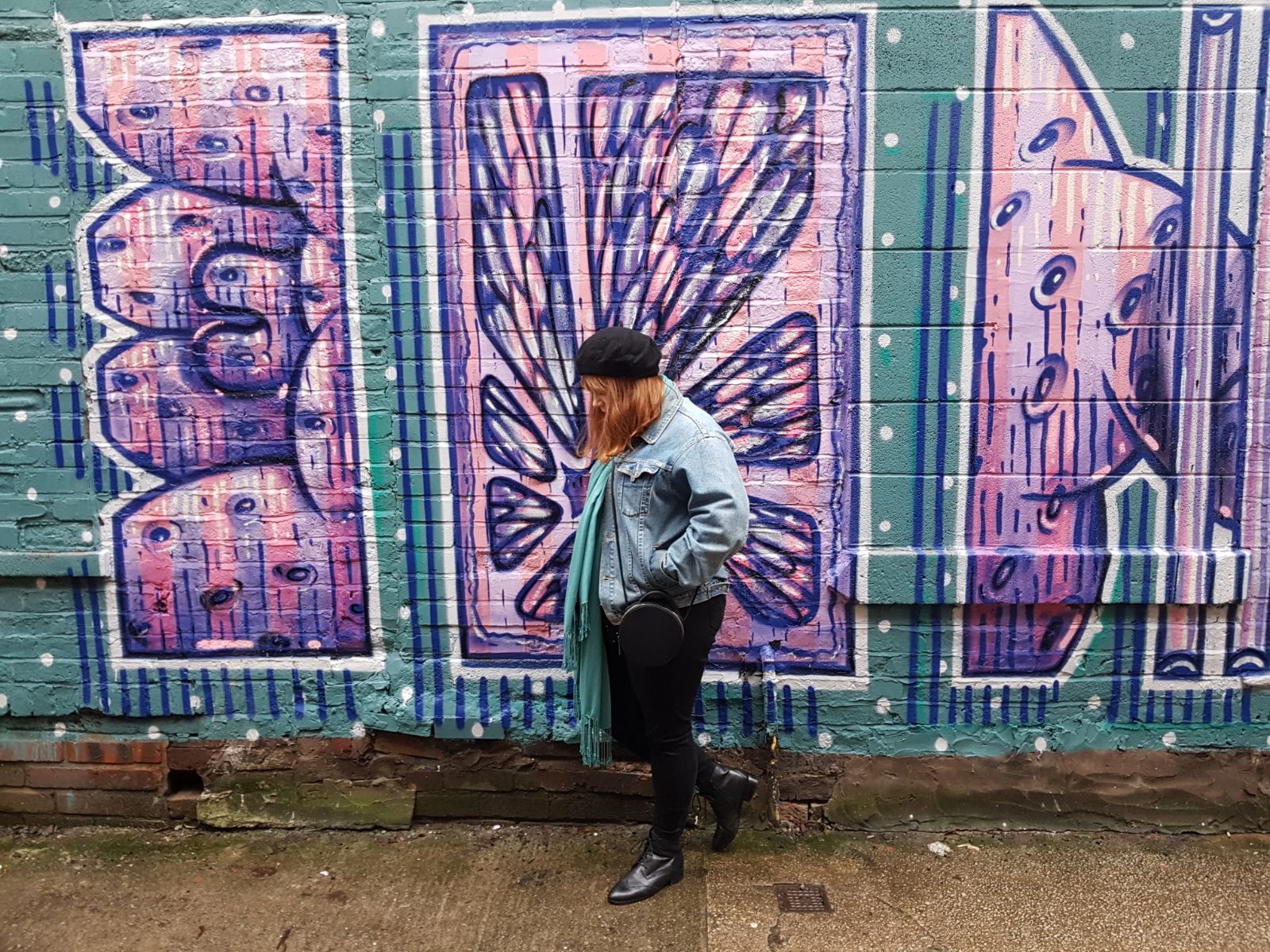 Spoiler alert, I am allergic to nothing but potentially sensitive to everything. Basically, my skin is a big baby that needs a tonne of moisture but isn’t medically allergic to anything. This means there isn’t a specific thing I need to avoid, which might have been easier, I just have to be careful about pretty much everything. Despite this rather frustrating result, I still had to spend five days unable to wash my hair or much of my body. It was a real insight into the wonders of dry shampoo and the horrors of sponge baths, but I did learn a few things along the way.

Day two hair is the worst

I probably could have just about managed to wash my hair over the bath with the help of a bin bag, sellotape and my boyfriend, but since my hairdresser is always saying that I should wash my hair less anyway I figured I would try and tough it out. Turns out, not washing your hair is the worst. I woke up on the second day sweaty and greasy and despaired that I couldn’t wash it immediately. I dampened my fringe and filled it with dry shampoo, but I still looked like crap for that whole day. I felt it too. However, by the time Wednesday rolled around, my hair actually looked better. I had been just as sweaty in the night and still had to wet my fringe to sort the quiff out, but the dry shampoo from the day before had given it the sort of volume you only see in adverts. A little more dry shampoo in my fringe and I had the best hair I’d had in months and I was loving it. This didn’t last, as when I woke up on day three I think my dry shampoo was officially done with my oiliness and literally couldn’t absorb any more oil. It was Greaseball City for the rest of the week.

Working from home is the best

I’ve figured out how those beauty bloggers manage to only wash their hair once or twice a week. THEY WORK FROM HOME. If I’d gone to work looking like I did on Tuesday…well I couldn’t have done. It’s a hell of a lot easier to achieve that grungy, lived-in volume thing when you haven’t moved from the sofa in the last two days and didn’t spend half an hour on a sweaty tram with a load of strangers. Working from home gives you the time to perfect and tame your greasy yet somehow also frizzy mop, and even if your hair is misbehaving that day, who cares?

You will bump into people at the worst times

No matter how hard you try, no matter how big a crowd you try and blend in with and despite the hat you’ve pulled down so hardly anyone can see your face, you will bump into someone you know. It was day two, I looked like crap, felt like crap and was on my way to another hospital appointment (unrelated to the allergy tests) and of course, my old boss happened to see me. I hadn’t seen them for a while so we made awkward conversation on a tram platform for ten minutes while I explained why I wasn’t at work and the whole time I wanted the ground to swallow me up. In truth, she probably didn’t give my hair a second glance, roots hidden under a beret as they were. Even so, I was dying inside, and when I bumped into her AGAIN, two days later, I really did feel like someone was just trying to make my life difficult.

This whole weekly hair washing thing probably could be done if I put my mind to it and didn’t wash it for a month, allowing my hair to get used to being oily again. I can’t exactly book a month off work though, and since I work in an office being visibly unclean isn’t exactly encouraged. After this week though I’m much more likely to leave my hair an extra day or so between washes, though I’ll probably leave that for on weekends. I don’t know if I’ll ever be able to recreate that day three hair of glorious volume, but until then, I have hats to hide those day-two roots.