This year Valentine’s Day was on a Tuesday, which kinda sucks for anyone who works the usual Monday to Friday. How are you supposed have a romantic day with your other half when eight hours of it is taken up by, in my case, reading reports on the Uzbek insurance industry? The solution my boyfriend and I came up with was to ignore actual Valentine’s Day and simply have our own on Sunday. 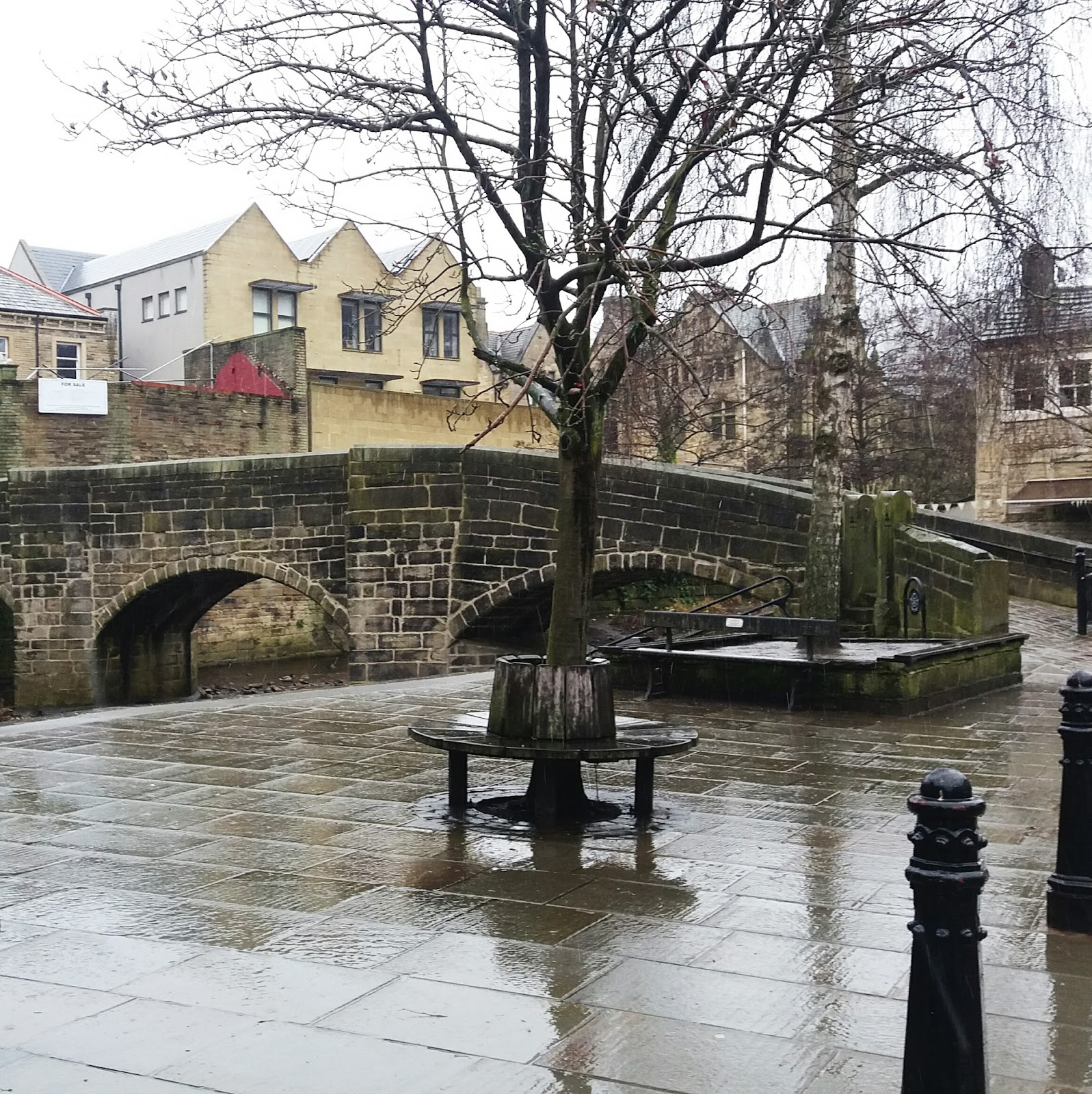 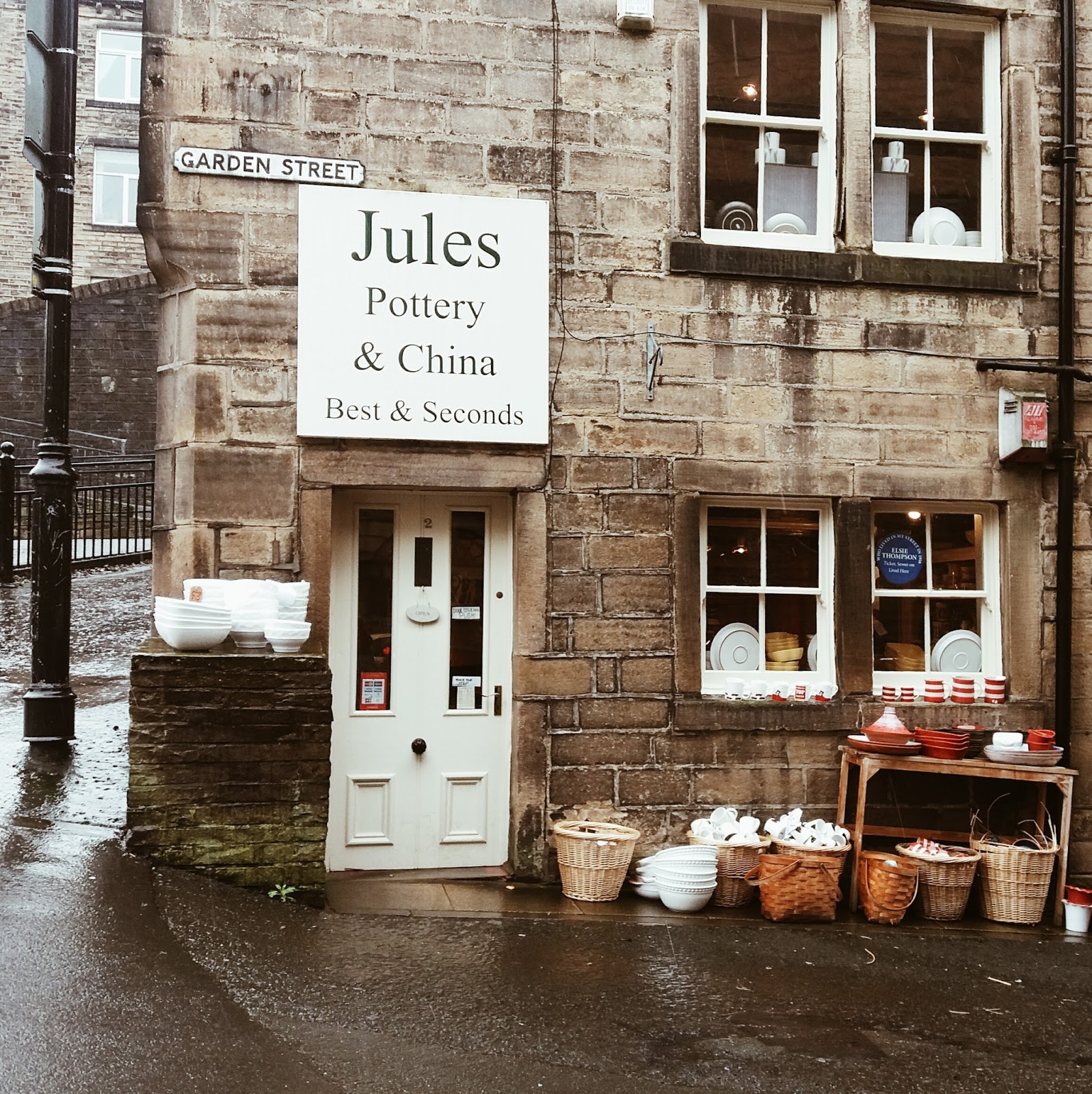 I’ve never really done Valentine’s Day before. My ex and I both agreed that it was a stupid commercialised event, and while I still sort of believe that, I will admit that I actually really liked taking a day with my new boyfriend, just for ourselves. We both live in Manchester, and as delightful as that is, we’re both from the edges of the suburbs and damn it we miss trees! As such, we decided that a day out somewhere a little more rural would be perfect. We looked at a map and some train schedules and came up with Hebden Bridge. 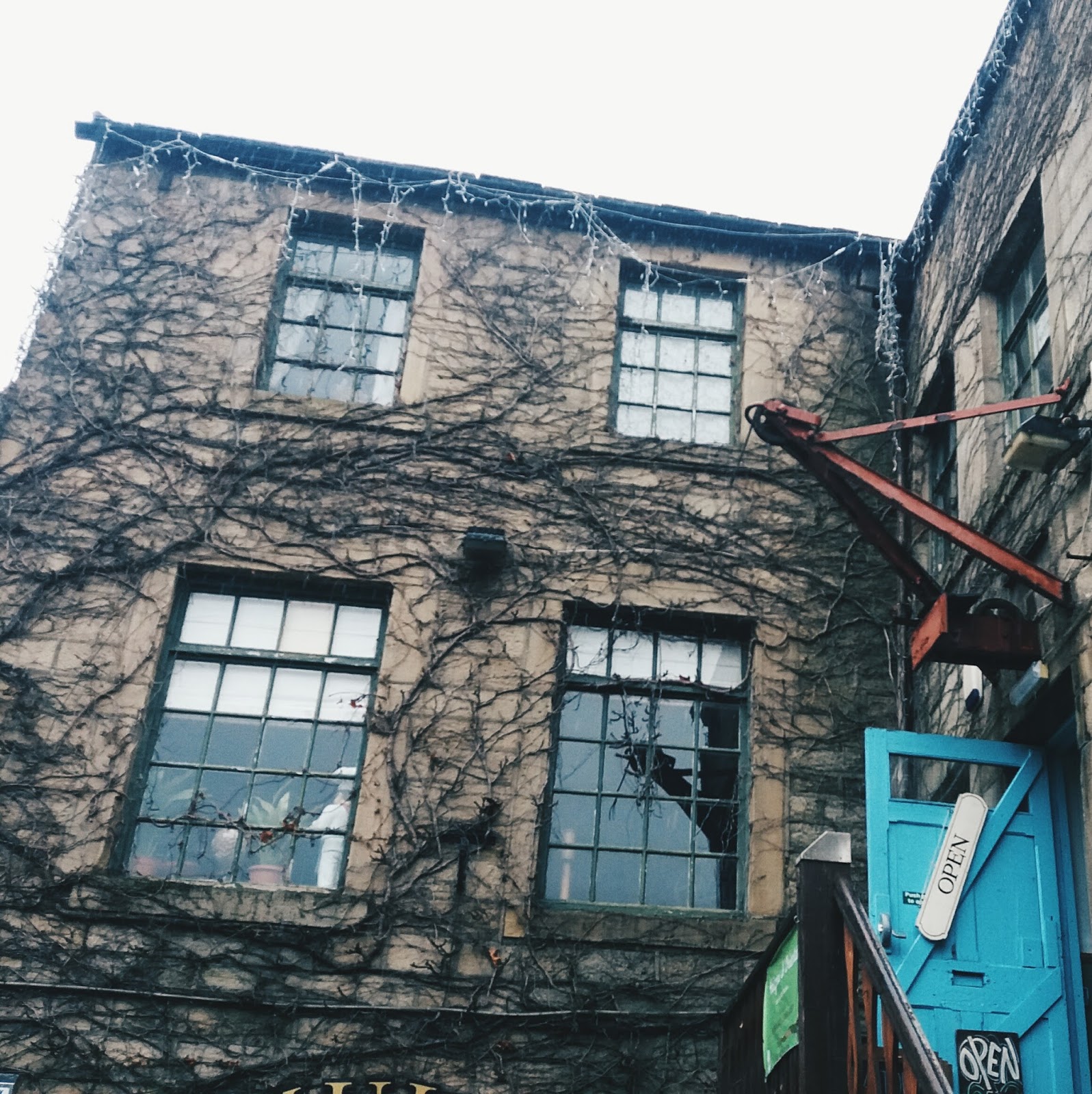 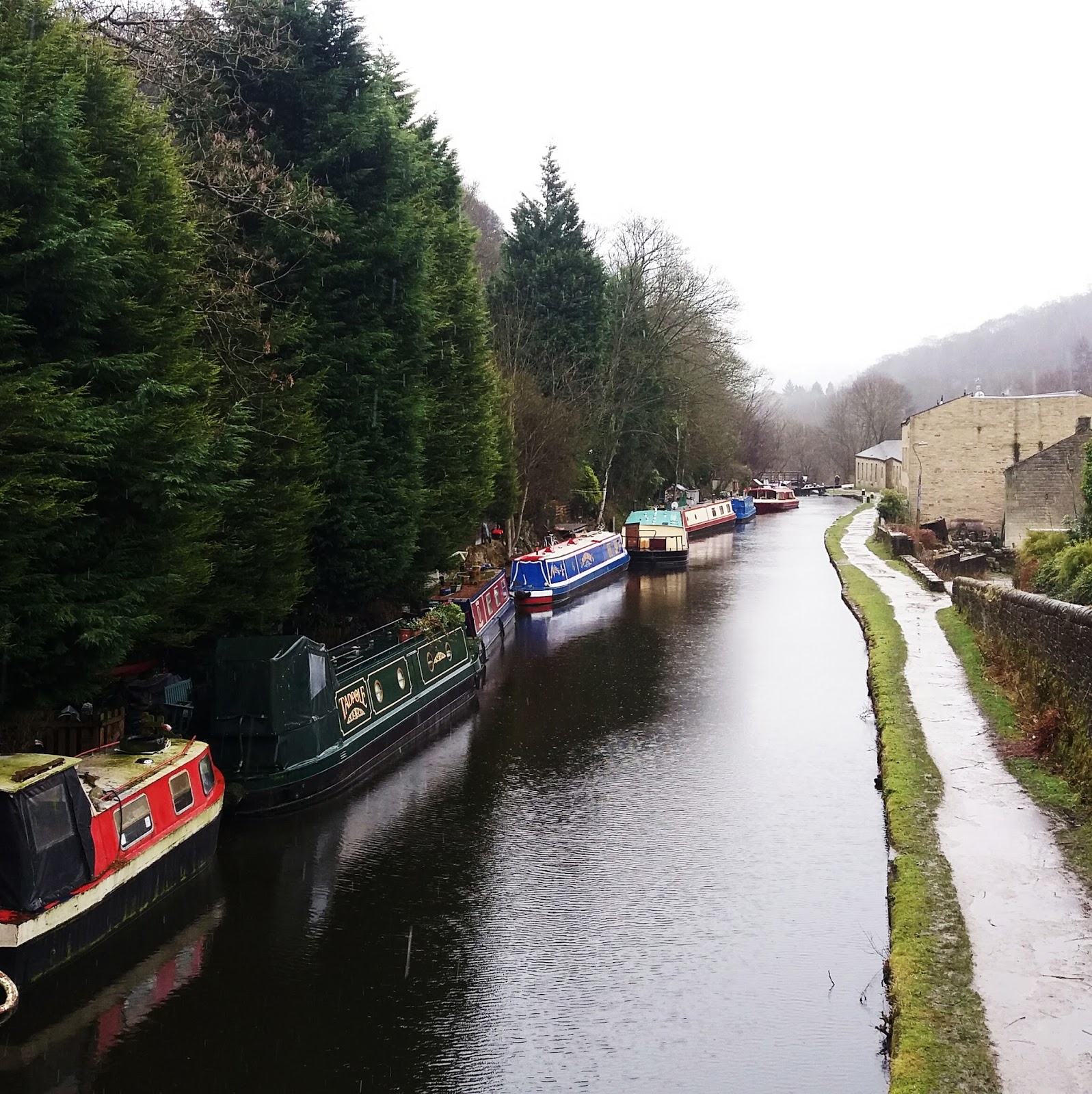 Hebden Bridge is just inside West Yorkshire, and was about half an hour by train from Victoria. It looked pretty damn picturesque, is home to nationally recognised music venue The Trades Club, Sylvia Plath is buried there and it has been dubbed “the lesbian capital of the UK“. We thought it sounded pretty cool. 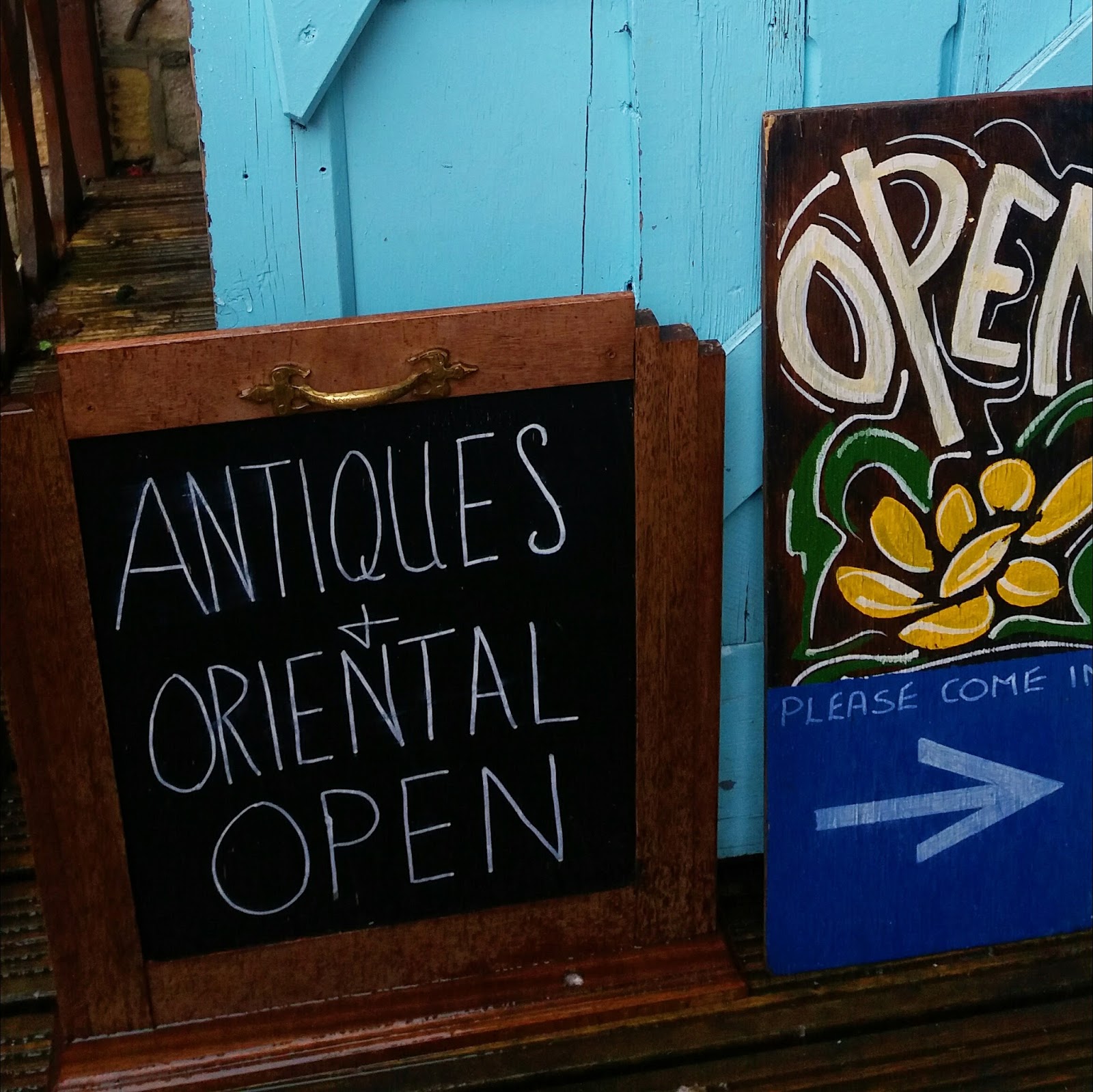 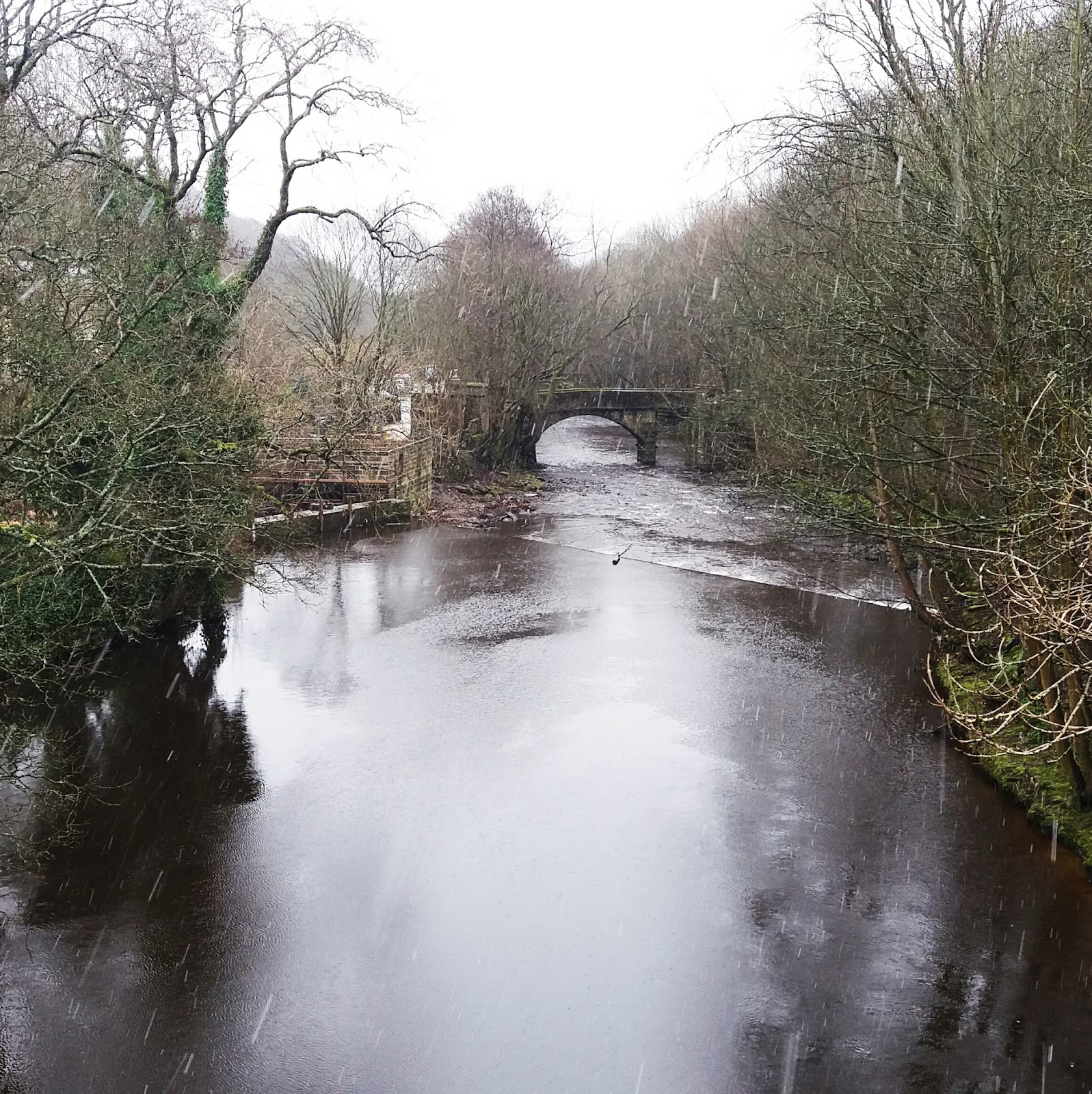 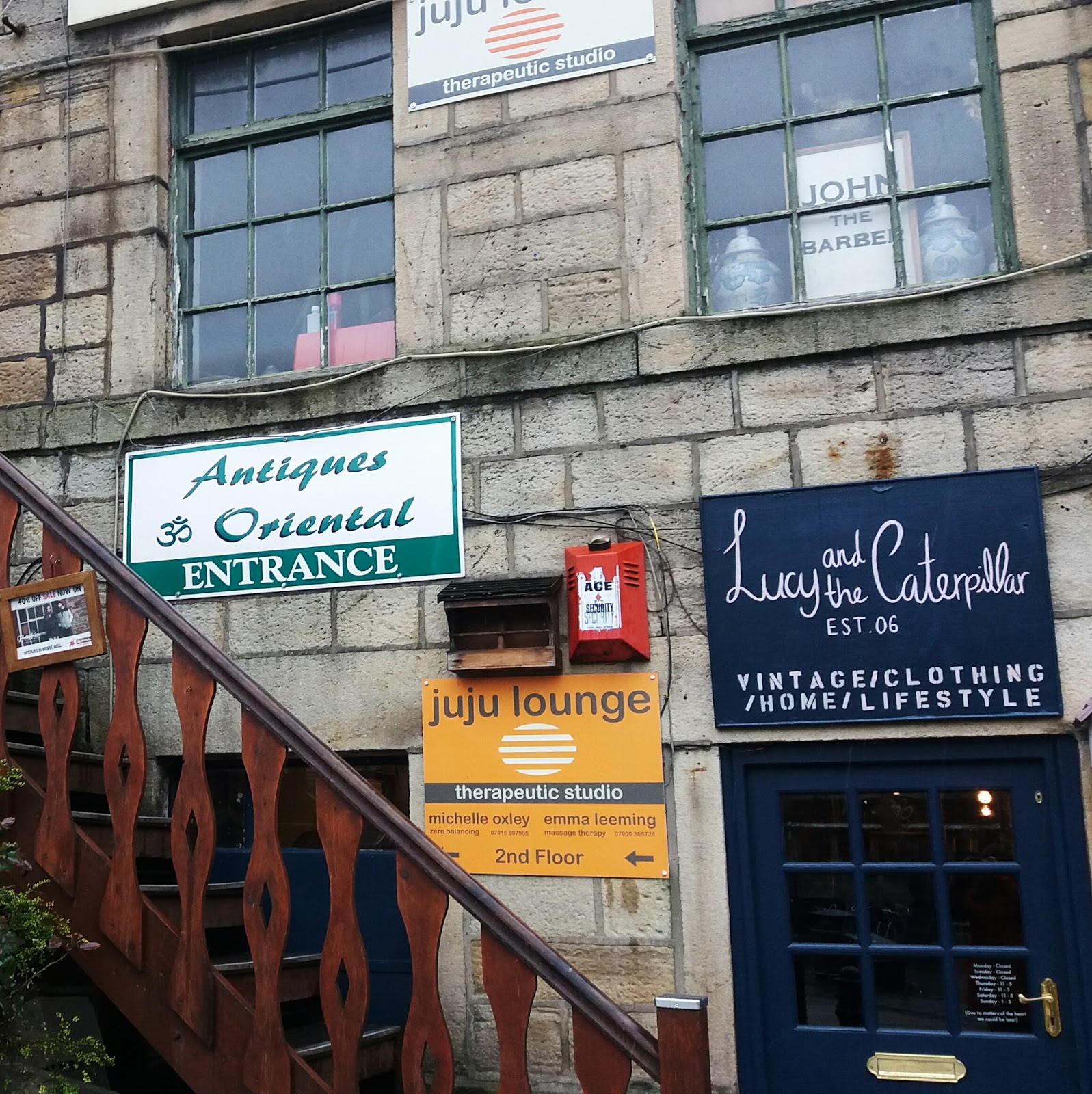 Hebden Bridge turned out to be as wonderfully bohemian as it sounded; it has the classic stone houses of many English villages, the rivers, streams and woods of the countryside, and the sort of arts and crafts, vegetarian cafes and chilled out atmosphere that I usually only find in the Northern Quarter of Manchester. It did remind me of a sort of rural outpost of the NQ. 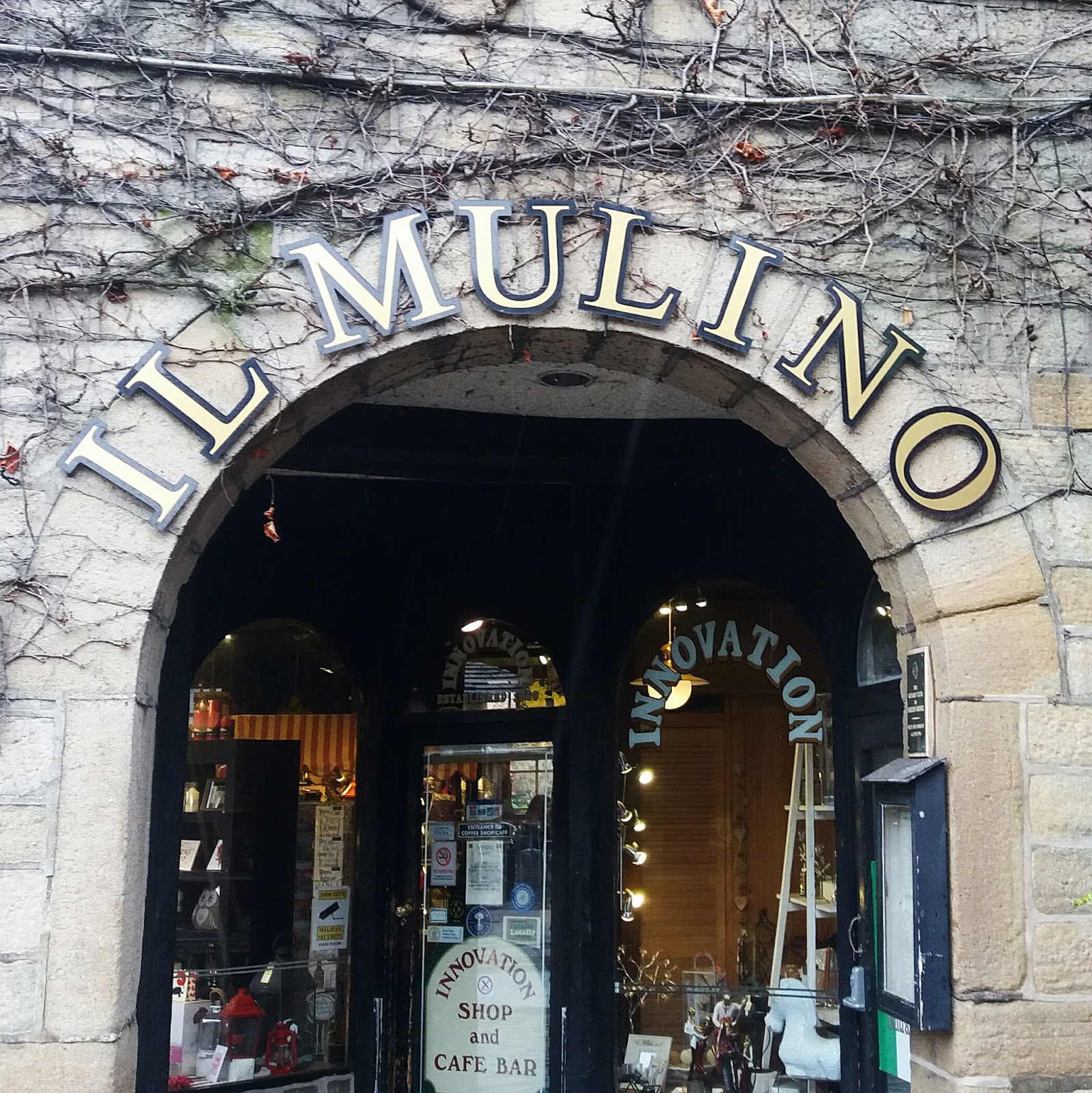 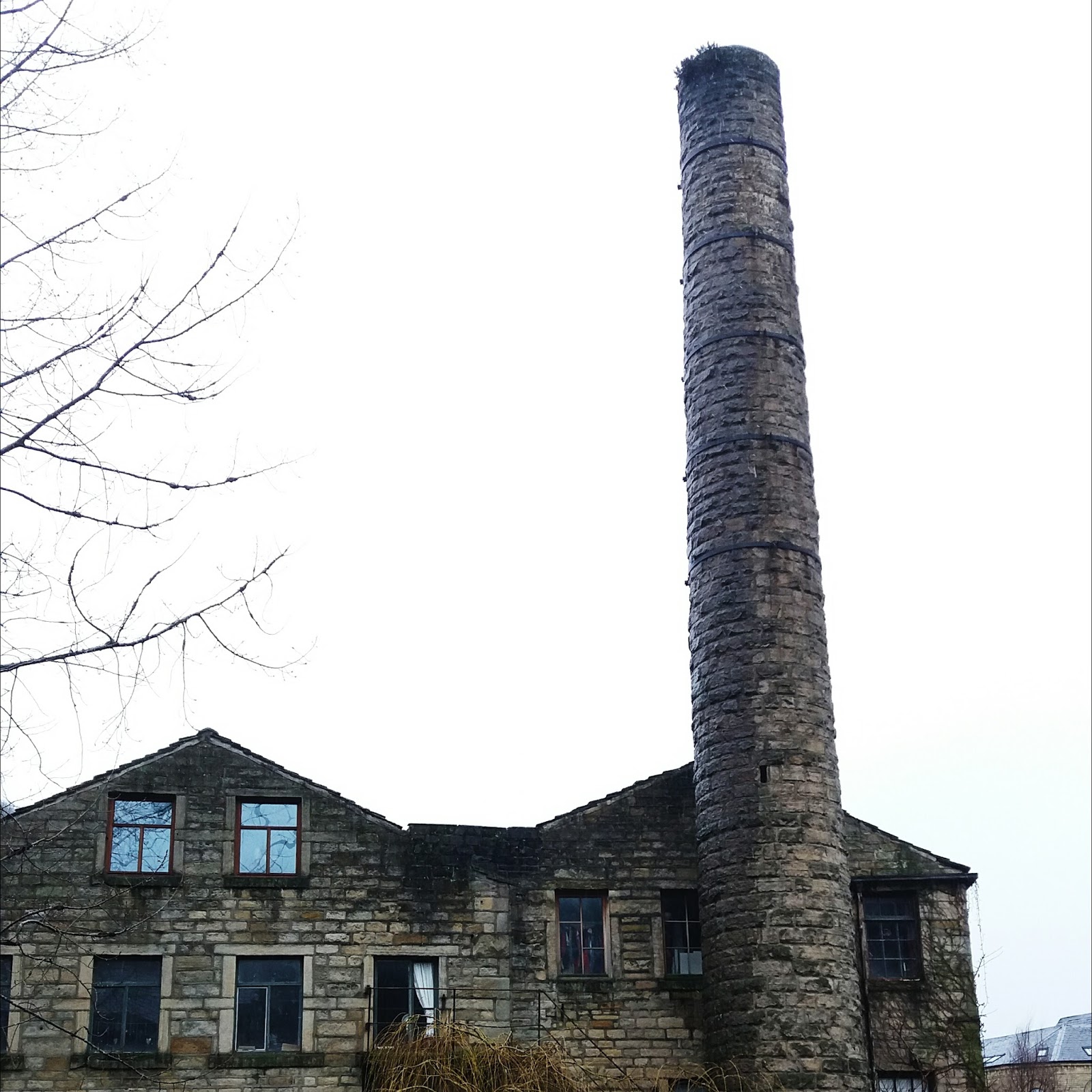 The one thing we failed to take into account was the weather, as of course it’s early February. It snowed, which was amazing, but it also rained and we nearly froze to death. After sheltering in cafes for the best part of two hours we concluded that while Hebden Bridge was lovely, we’d come back when it’s warmer. 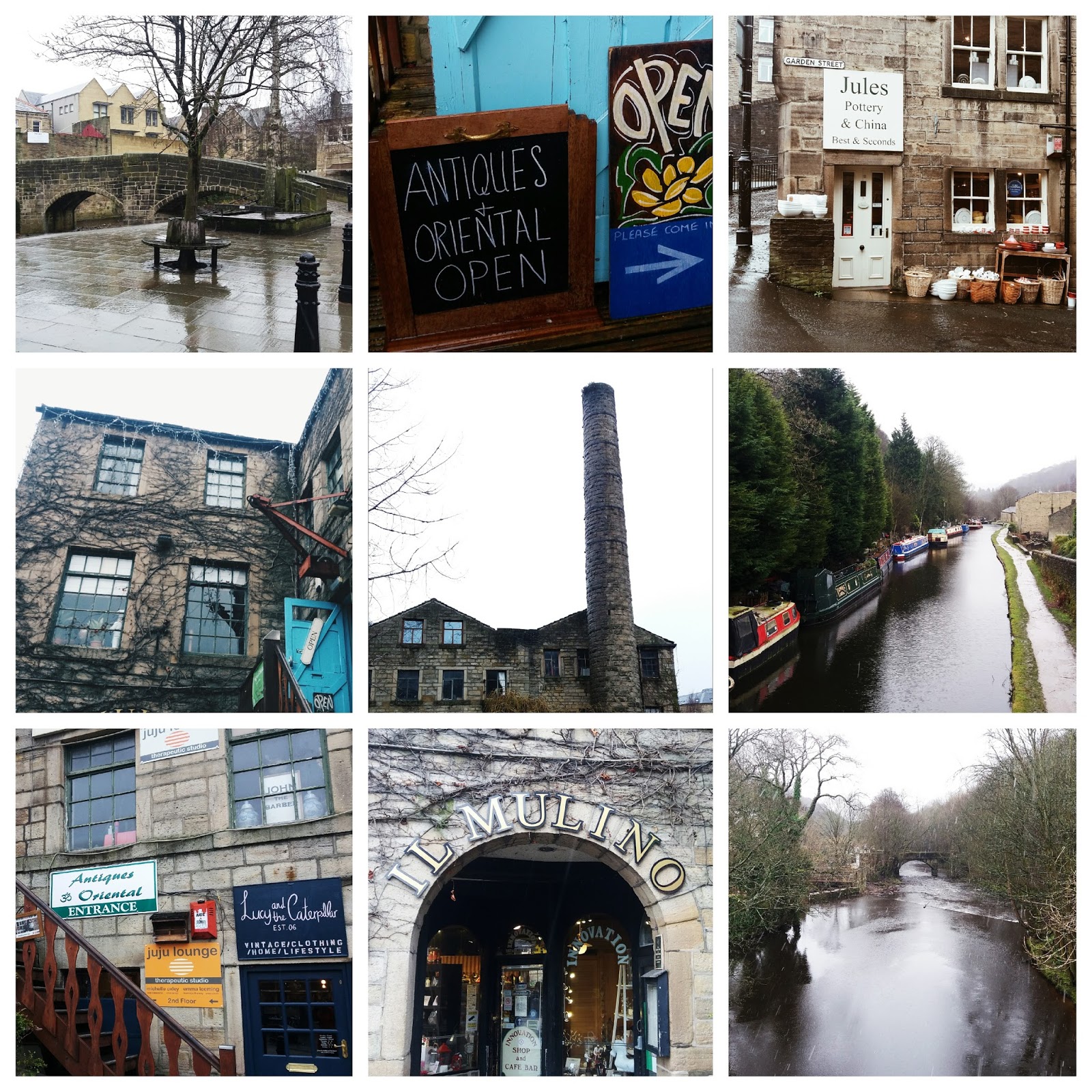