Two days ago, my two year blogging anniversary slipped quietly by. I didn’t mention it on Twitter, Instagram or any of my usual platforms, instead spending the day working and relaxing at home. I considered writing about it, or even doing a giveaway as I did last year, but it didn’t feel quite right. I’ve become somewhat disenchanted with blogging of late, and writing about how long I’ve spent my free time pouring myself into it for no return seemed a little depressing. Now, a few days later, I’m feeling better about it. No return? I’ve gained an incredible amount from my blog, but compared to others it seems like nothing. They say comparison is the thief of joy and they’re right, whoever they are. 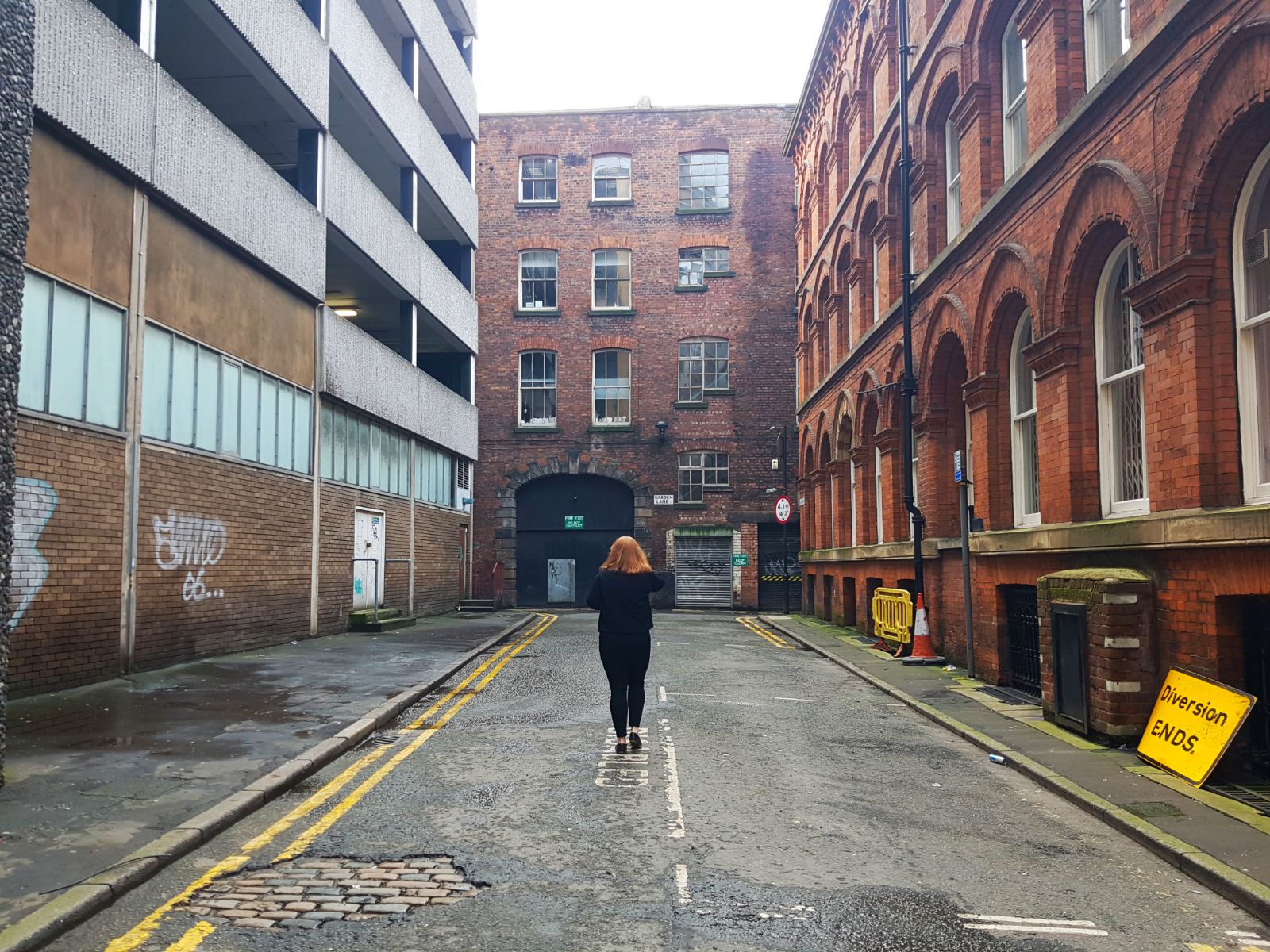 In the last two years I’ve gone from strength, expanding and honing my skills at writing and photography (just check out my first blog post if you fancy a laugh), learning about SEO and how to take advantage of social platforms, I’ve engaged with people I’d never have met and I’ve grown as a person. I’ve never stuck to anything for two weeks, let alone two years. Having my own little corner of the internet has been immensely rewarding, even if I can’t always see it.
I intend to keep blogging, and this year I really want to work hard at improving Brambling Blog. I’ve signed up for Sophie’s Blog MOT, and I can’t wait to hear what suggestions she has to improve my blog.
I’m a very different person to who I was when I began writing on what was originally called Spare Oom. I started this as a way to escape from the fact that I was in an emotionally controlling and borderline abusive relationship, with no real end in sight. After that imploded a month or so later, I blogged to save myself from facing the reality of my living situation. I was unemployed and living back at my Mum’s in the middle of nowhere, and my posts from that time have a hint of desperation underneath the words as I frantically hid how shitty I was feeling and how hopeless my future seemed.
As un-feminist as it may sound, my boyfriend really did save me. We were old friends, and he recommended me for a job in his office, which I got after an interview in which I cracked jokes and befriended the boss like my life depended on it, because it kind of did. From then, in the space of two weeks I passed my driving test, moved back to Manchester, started my new job, dated a guy, dumped a guy and started dating my current boyfriend. It was a whirlwind time, and I wouldn’t change it for the world. This last year has had its ups and down, but compared to the previous five years it was paradise.
Now, I’m living with the best friend I could ask for, my boyfriend, I’ve finally started to make new friends and I’m in the process of looking for a flat to buy in the city centre. My mental and physical health are a bit up and down, mostly due to my  hidradenitis suppuritive worsening and my relationship with food, but I finally feel like I have solid platform from which to work on myself. I have a support network like never before and I feel able take the steps I need to look after myself.

Brambling Blog is my outlet for creativity, it’s the place I go to rant about life (look out for some of that on Wednesday), where I write about the things I’m passionate about, and even if I try not to admit it, I’m intensely proud of it and myself. So, to the troll who wrote on a post the other week that I’m a fat bitch, my blog is trash and I should kill myself, you can get fucked. 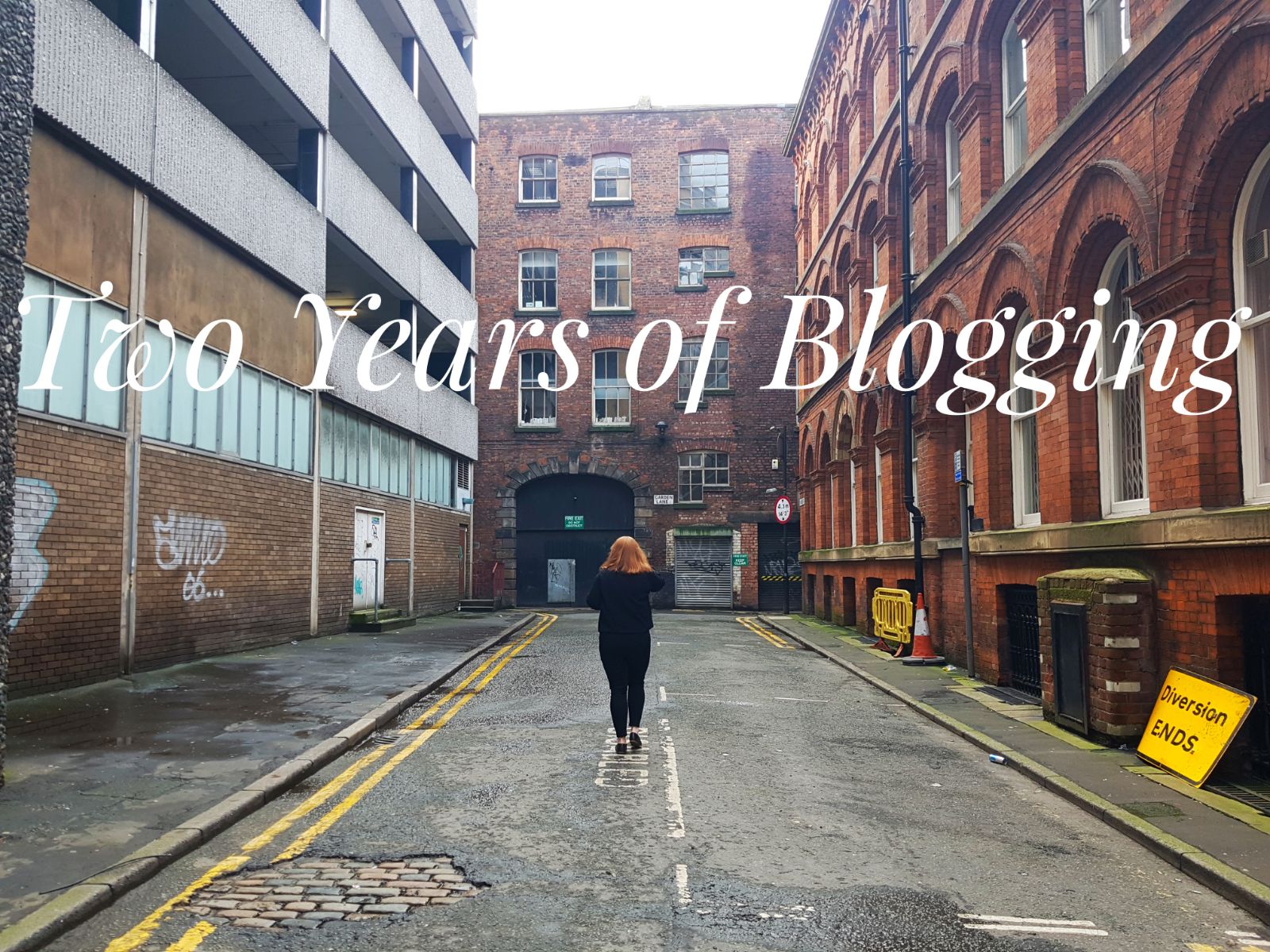