I’ve been fortunate enough to travel a fair amount in my twenty four years, thanks to my family’s love of cruising. However, while I’ve seen a hell of a lot of Europe and a few far-flung places, a lot of those places I’ve spent single days in spread out over many years (#cruiseproblems). As a result, there are several places on this travel bucket list that I’ve actually been to before and liked, but want to return to and explore properly. Rambling aside, these are the five places at the top of my list at the moment. 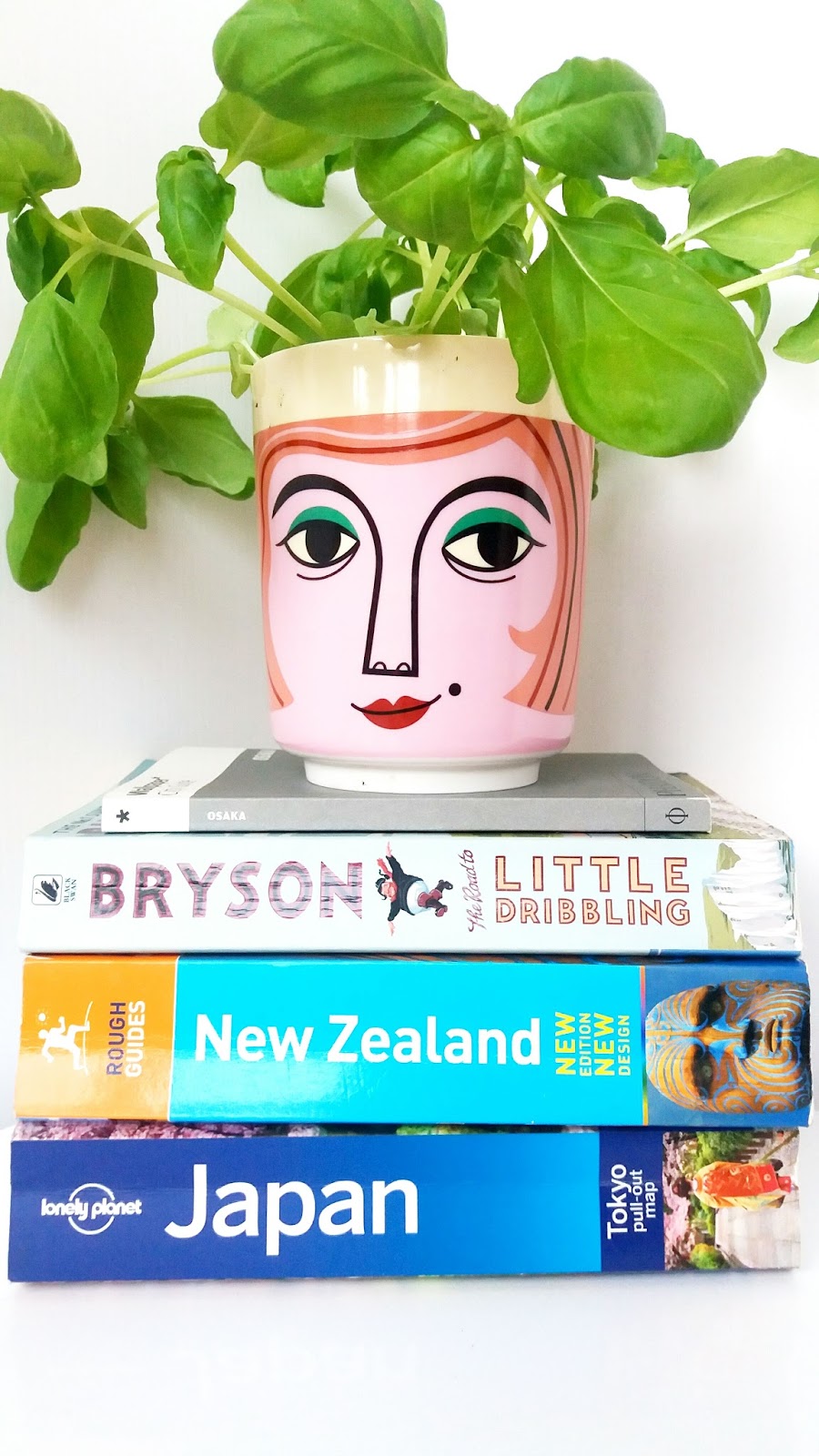 Fortunately, I’m about to cross this one off the list! I’ve always wanted to go to Japan as it seems like the country most different to the culture I’ve grown up in. I’m a fan of the sensation of a culture shock, of having my whole world-view changed by different ways of life. I’m sounding very airy-fairy and kind of preachy, but yeah Japan looks cool. My brother is moving there for a year, despite never having visited and speaking no Japanese, so I’m going with him a week in advance to help smooth the transition. Expect a tonne of blog content when I get back!

I visited Copenhagen for six days in October 2015 (WOW that does not seem that long ago), mostly to show my now ex-boyfriend that I too could be independent and have fun alone. Our relationship was already deteriorating at that point, and I spent the entire trip feeling lonely and insecure. However, I love the city, and I did it a disservice my not exploring when I was last there. I’m determined to return, alone, and prove to myself that I can travel alone and actually enjoy it.

This may seem like a slightly odd choice, but years ago I watched a nature programme in Wyoming that I can’t remember the name of and thought it looked spectacular. It’s an amazing combination of mountain ranges and plains and I just want to go and stay in a cabin at the foot of the mountains on the edge of the plains for a week or so; it would be an amazing place to run wild. It’s also home to Yellowstone National Park which looks well worth a visit.

Despite having seen basically all of the Mediterranean coast, I’ve not seen that much of the UK. While I’ve travelled more in the UK in the last year or so, there are still so many places in the UK that I need to visit. Bath is on this list because it’s beauuutiful. The city is a World Heritage site and is crammed full of gorgeous Georgian architecture and museums, and I’d get the best damn photos while I was there.

I think this is on everyone’s bucket list, even if you’ve visted before. I really want to somehow get tickets for SNL and take my boyfriend there as he loves it, but there’s no way I could afford to spontaneously book flights and a hotel. Even so, NYC looks amazing any time of year, and I just want to go and explore the city I’ve seen so much of on screens and never in real life.

Are any of these places on your travel bucket list?