Kyoto isn’t like anywhere else I’ve been, and I don’t know if I’ll go anywhere like it again. Religion is a funny thing; I’ve seen many of the magnificent cathedrals and churches of Europe, either austere and stern or ostentatious and intimidating. They’re designed to make the observer feel small and submit to the power of god. Greek and Roman temples often have a similar effect, and Egyptian monuments like Medinet Habu and Karnak definitely have the same oppressive atmosphere. Most religions are designed to make the supplicant submit in some way; to believe and obey a higher power. For a city overflowing with temples, Kyoto is nothing like that. 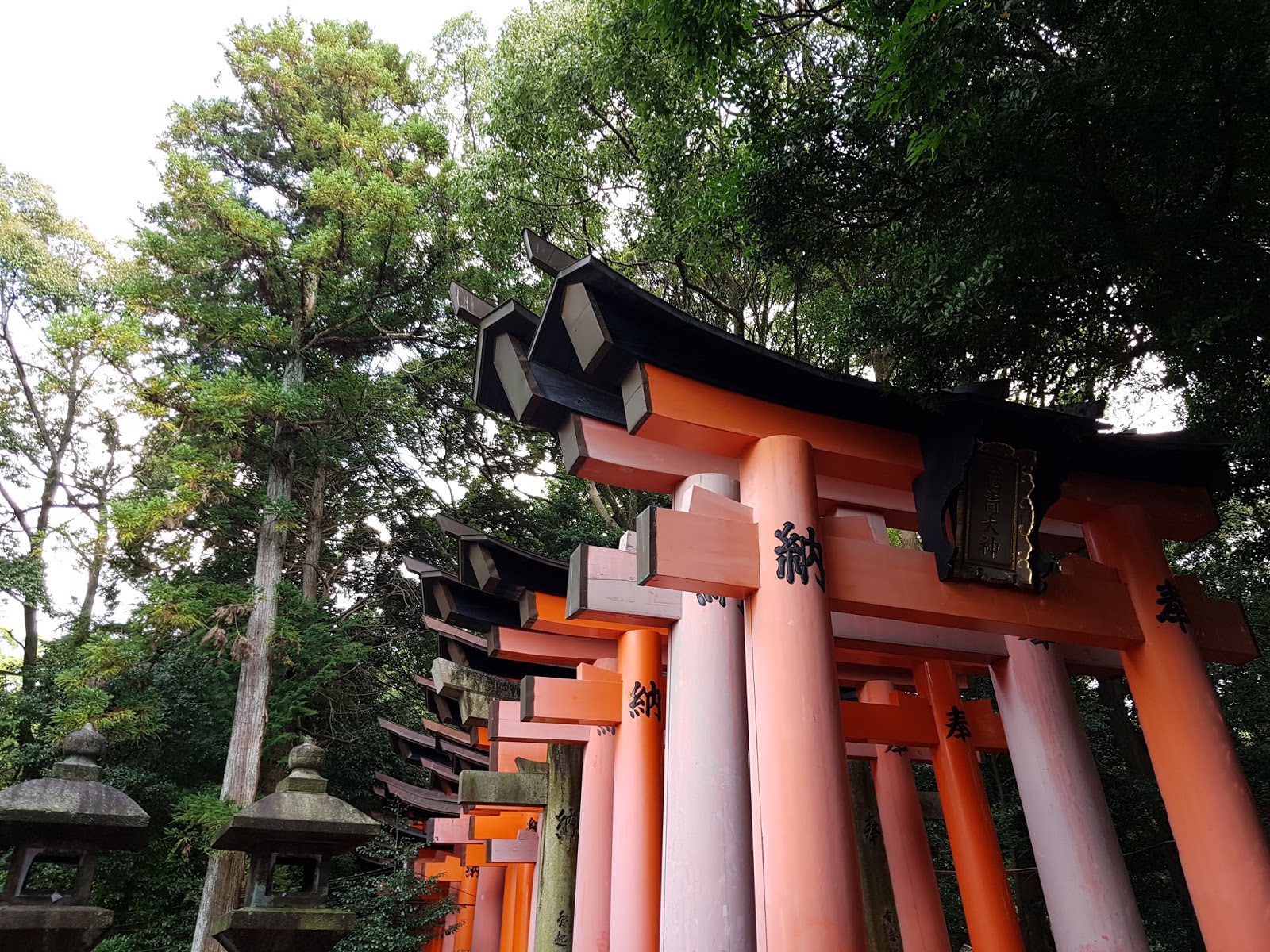 While some of the temples may be grand and even occasionally ostentatious (I’m looking at you Kinkaku-ji), there’s still an element of openness; they’re not intimidating. While they may at times be awe-inspiring, such as Fushimi Inari Taisha, you still feel welcome. Kyoto blends Buddhism and Shinto seamlessly, with the two sitting side by side as easy neighbours. The Shinto shrines were my favourites, with the Buddhist ones veering more towards flamboyance. Shinto is rooted in nature, and that shows even in the larger temples. 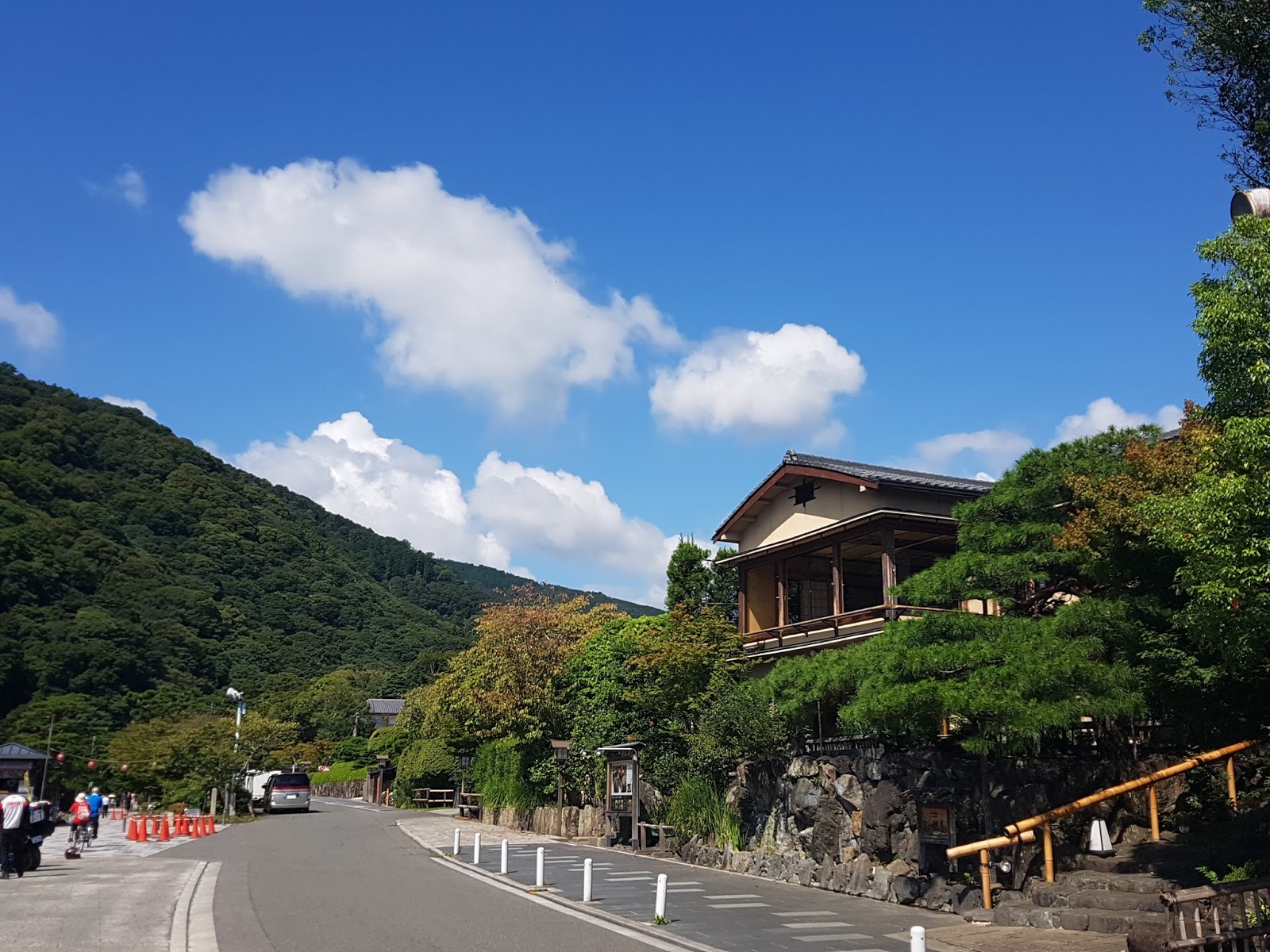 There’s a constant air of festivity in Kyoto, but there exist pockets of calm within the wooded shrines and back streets. It’s an incredible city and I saw only a fraction, but I do have five things that I recommend you do there if you ever get the chance to visit.

Stay in a ryokan

A ryokan is a traditional Japanese inn and something every visitor to Japan should try once. You’ll generally sleep on a futon on tatami mats, and they offer a uniquely Japanese experience. They can be pretty expensive, but budget versions do exist; I stayed at Matsubaya Ryokan, which is a ten-minute walk from the train station and close to several subway stations. I found the whole experience slightly odd, with my tiny room and bedding that was folded into a corner most of the time. It’s a tight squeeze but I thoroughly enjoyed my few days sitting and sleeping on the floor. I can confirm that it’s surprisingly comfortable. If you’re more into your tiny modern living a slightly bonkers alternative is a Japanese Capsule Hotel. 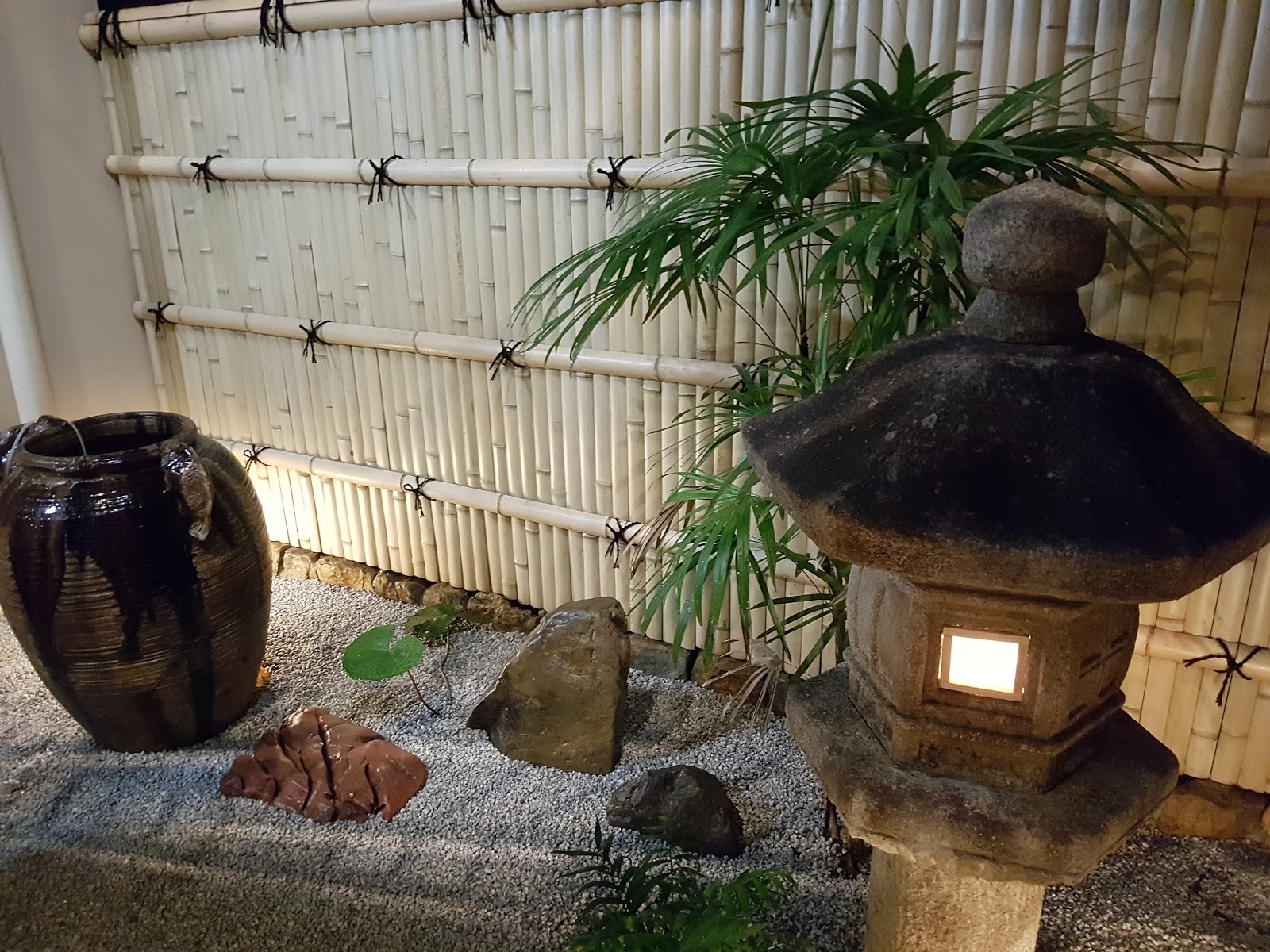 Gion is a district in central Kyoto and the place to go to see geisha, or geiko. It’s packed full of traditional tea houses where you can experience a slice of old Japan. It’s pricey and extremely busy, so I didn’t linger for long, but watching geiko in their regalia wend their way through the crowds is something you won’t see anywhere else. There are a few other hanamachi, or geiko communities, in Kyoto, but the two in Gion are the biggest and easiest to get to. 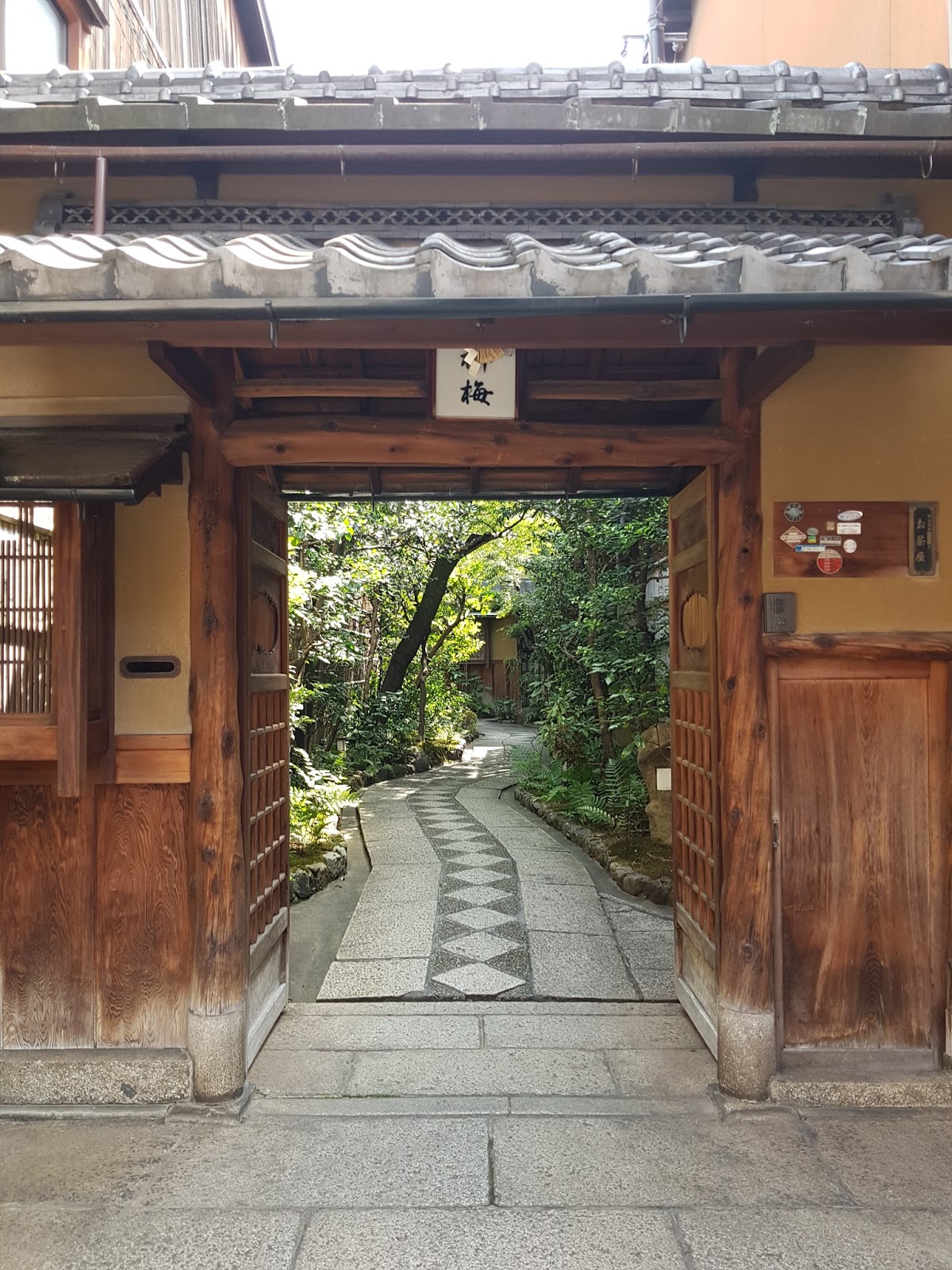 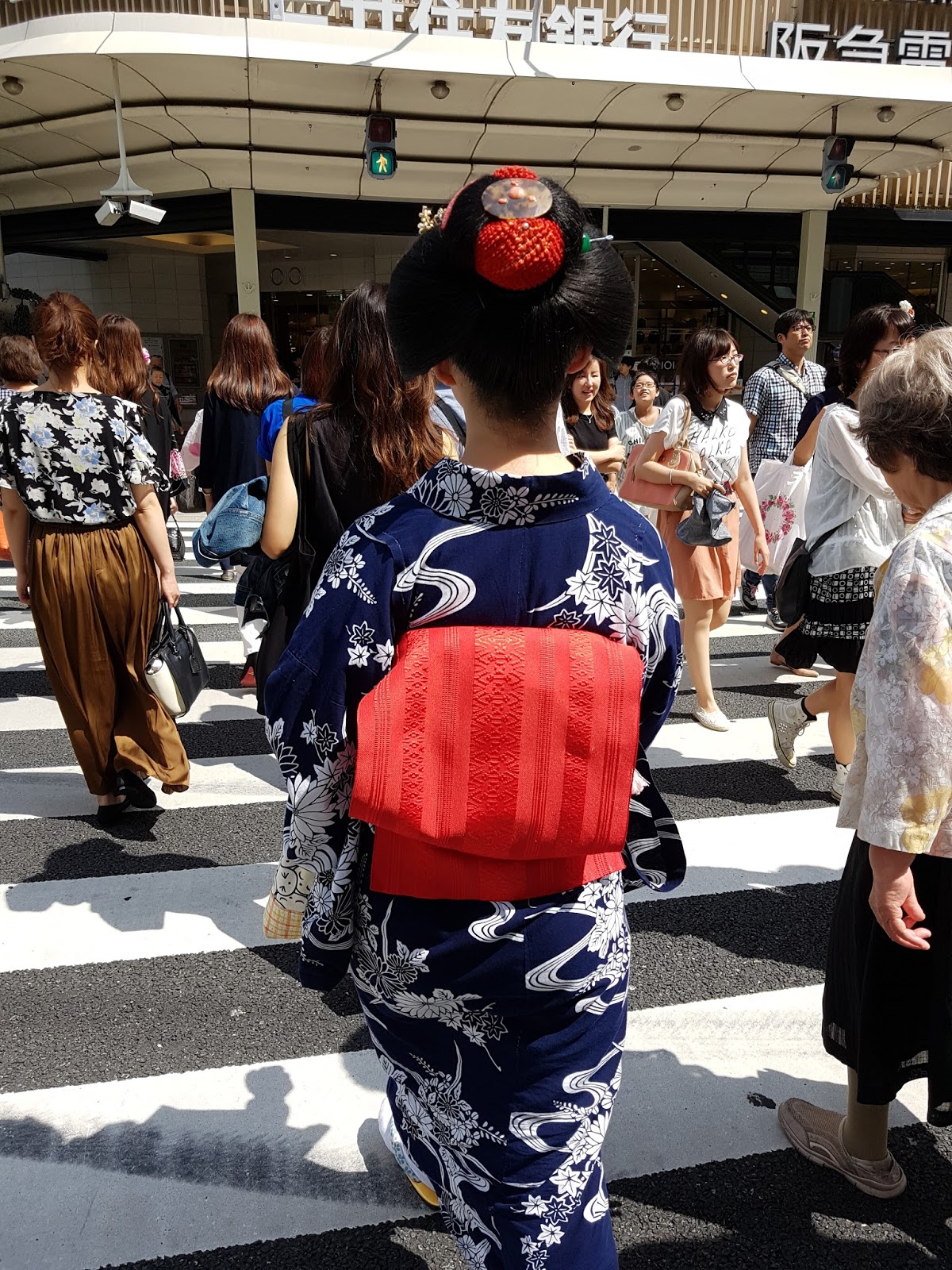 This and Inari Shrine are worth getting up early for. If you’re staying in central Kyoto you’ll need to hop on the subway or a bus for a few hundred yen, and then walk for a while to reach the bamboo grove. If you time it right you’ll have the place almost to yourself, and can wander through the spectacular gardens and pathways at your own pace. The softly moving bamboo branches suggest whispers and secrets, and the whole area has an atmosphere of calm, at least until the hordes arrive. 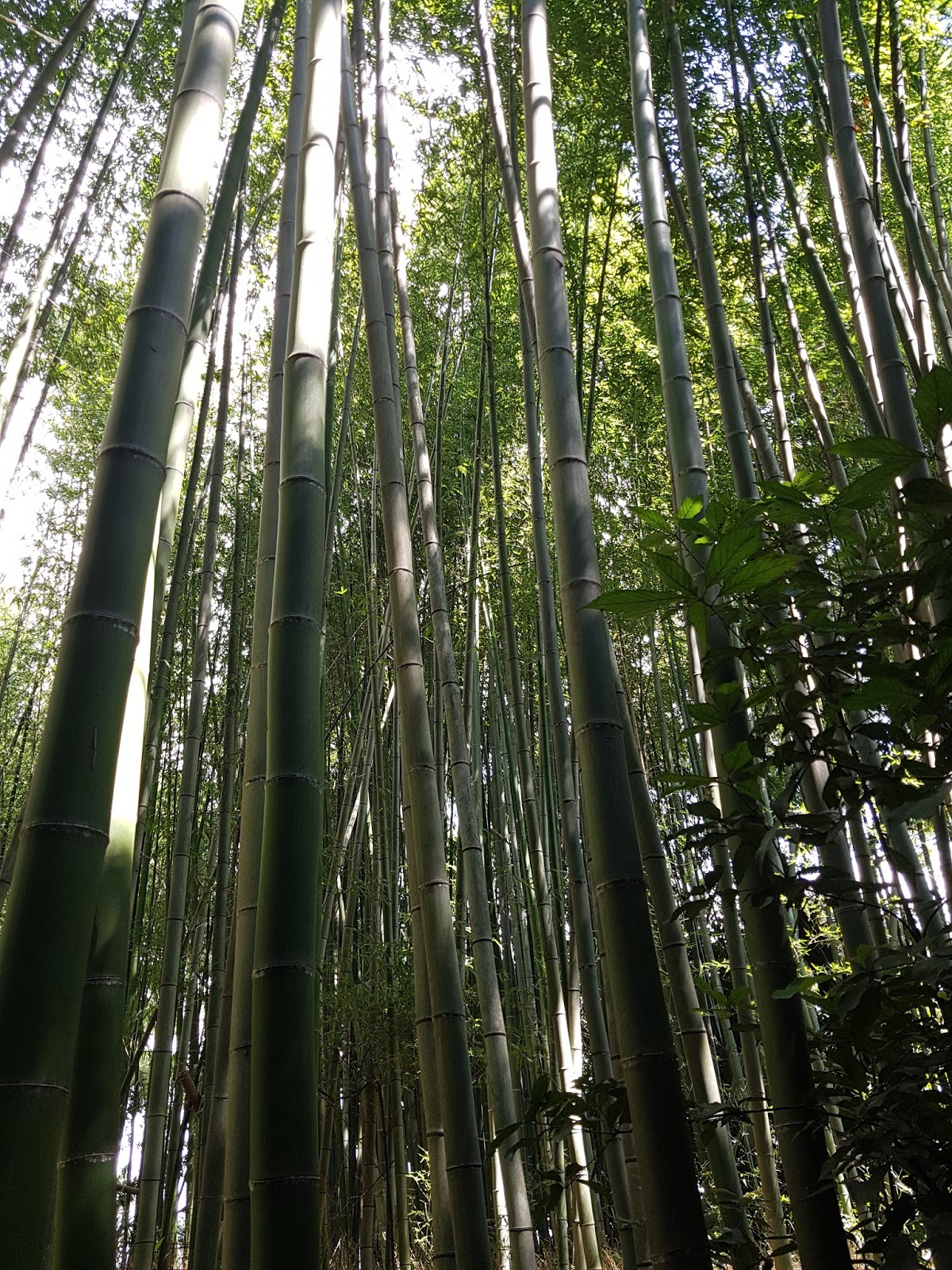 This is another one that gets busy quickly but is well worth fighting your way through the crowds. Inari is the god of business, merchants and rice, so they were a pretty big deal back in feudal Japan. Featuring around 10,000 crimson torii gates, the shrine is spectacular. The sprawling shrine is dotted with statues of kitsune, or foxes, messengers of the god Inari and the holders of the key to rice houses. It’s pretty easy to get to by train, and if you only have time to visit one shrine in Kyoto, make it this one. 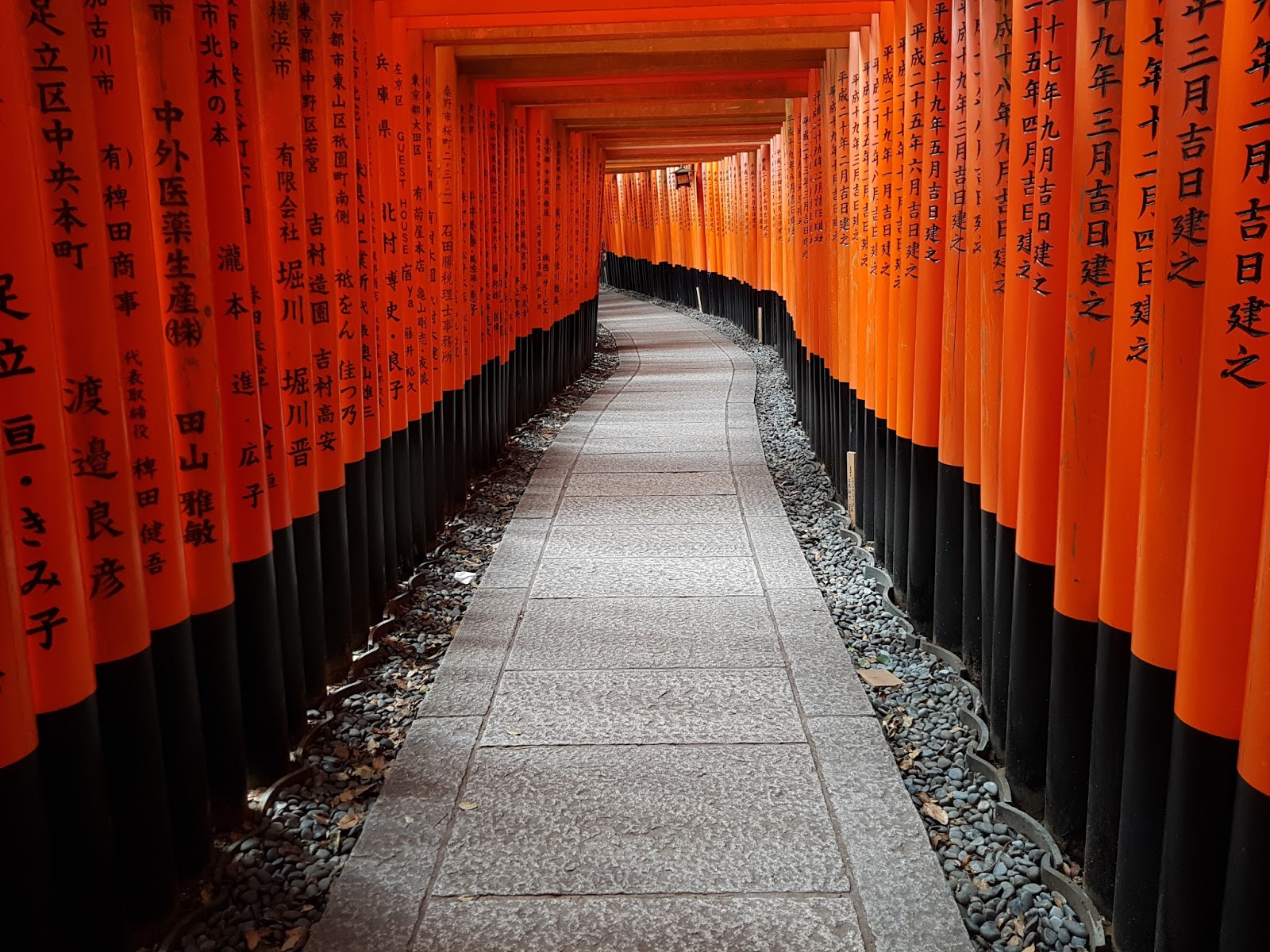 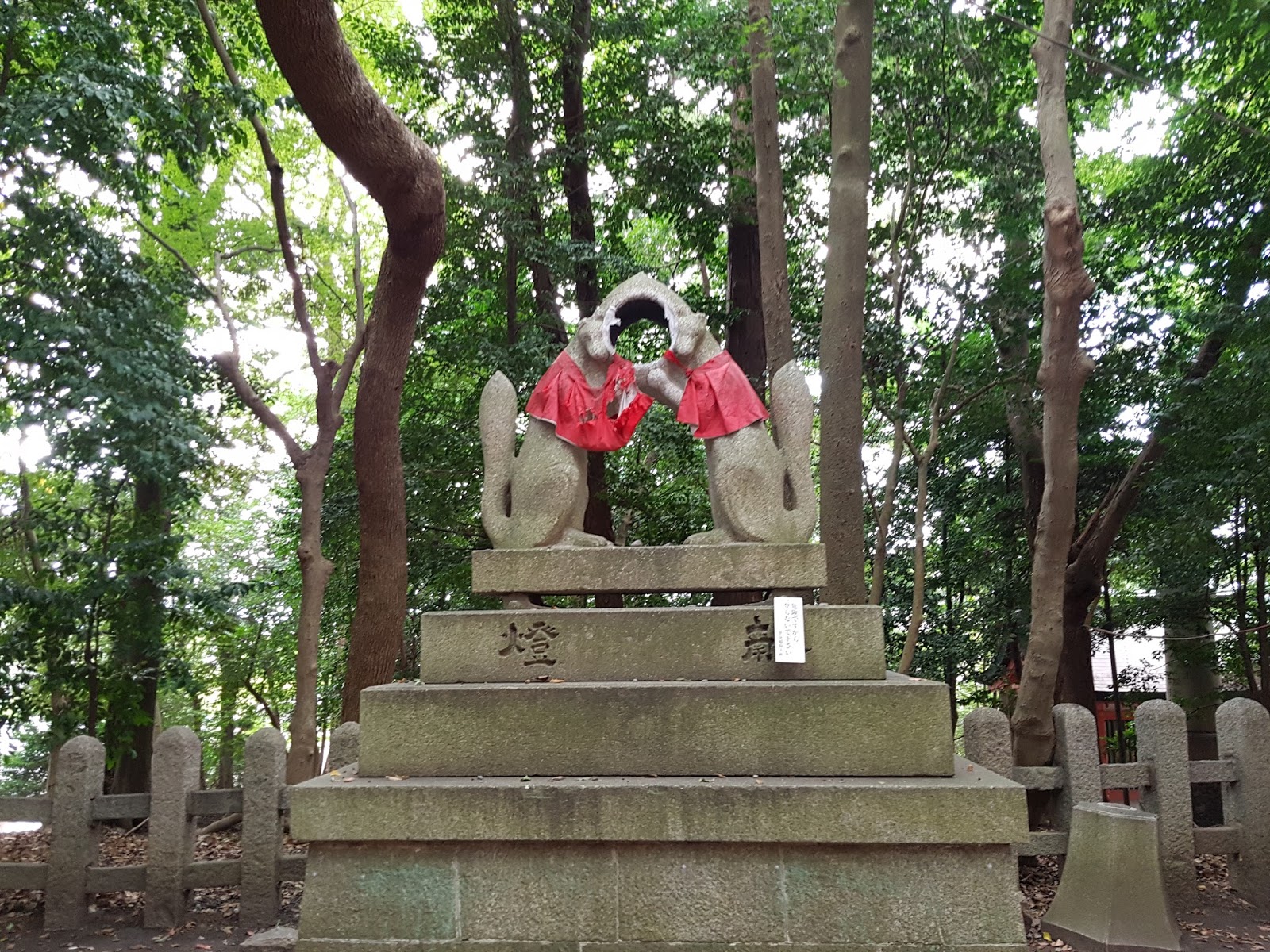 Take a walk by the river at night

I got lost on my first night in Kyoto, desperately trying to find a cafe recommended by the Lonely Planet guidebook. I ended up wandering up and down the Nishi-kiyacho canal that runs parallel to the Kamo River, and it was honestly one of the most magical experiences of my trip. Lanterns softly lit the gloom, and the moon shone in the water. I wandered down dimly-lit streets and passed quiet bars full of locals, crossed rickety footbridges made of bits of wood and watched fish splashing idly in a fish trap set for them beneath the boughs of a willow tree. It started to rain at one point and I got soaked, but it was warm so who cares? It almost seems like a dream or something that happened to someone else. It was backstreet Kyoto, and while very different to the bustling streets of Gion and the lightness of the Arashiyama Bamboo Grove, it felt like the real Kyoto. It was where the locals walked, and I exchanged quiet greetings with the few I saw on my meanderings down those dark paths. It was probably quite dangerous in hindsight, but I was utterly entranced by the serenity of that night. 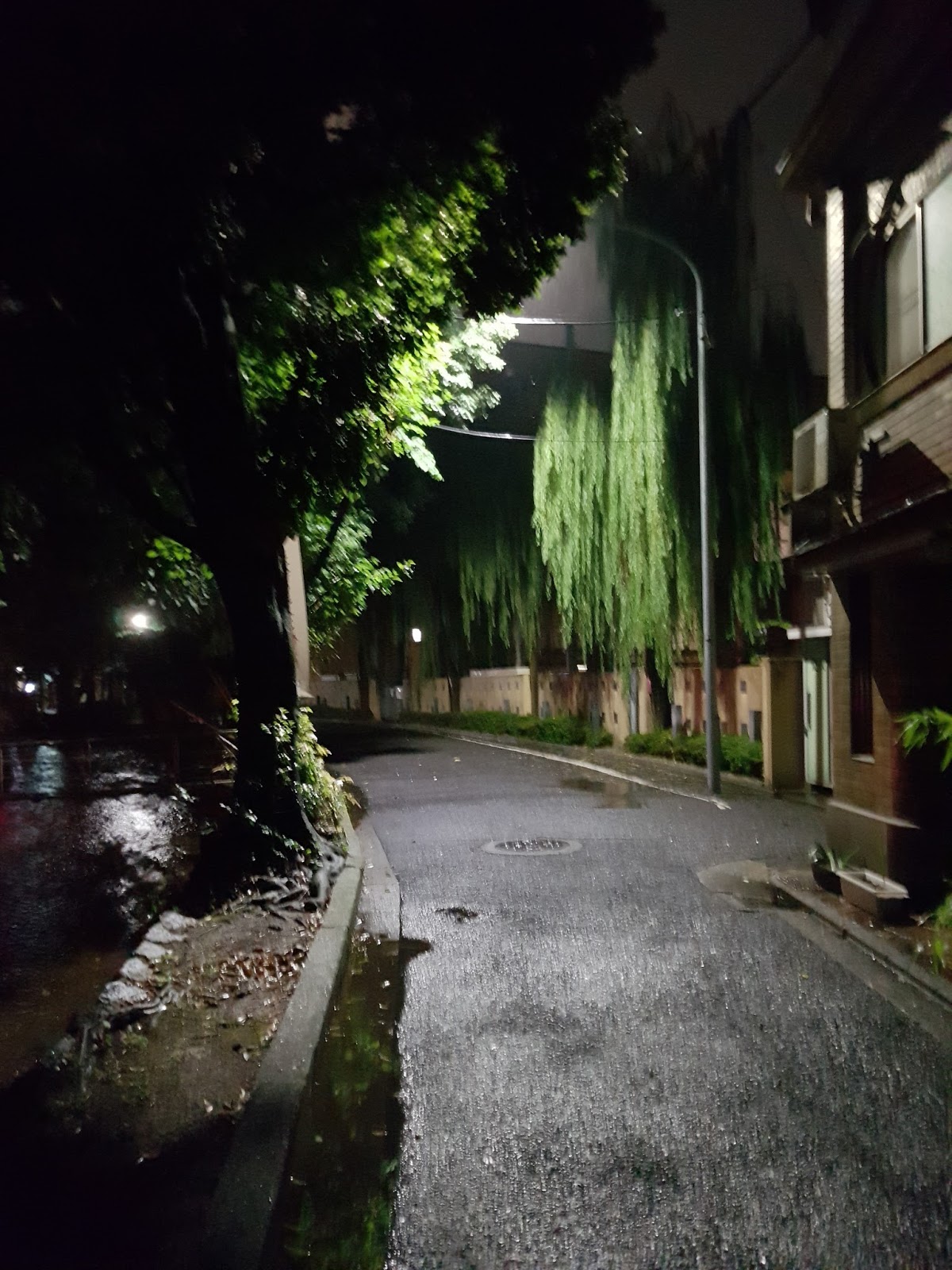