I wrote a little something about three of my favourite coffee shops in Manchester back in May, and I knew then that I wanted to turn it into a series. I adore this city and wanted to highlight a few of my favourite places for anyone who might be visiting and want some recommendations, plus I’ll take any excuse to spend money on food. Today, I’m talking about three rather excellent brunches I’ve had recently. I decided that I’d do a separate post on cooked breakfasts of the full English variety, but brunch in Manchester is amazing and deserves its own post. 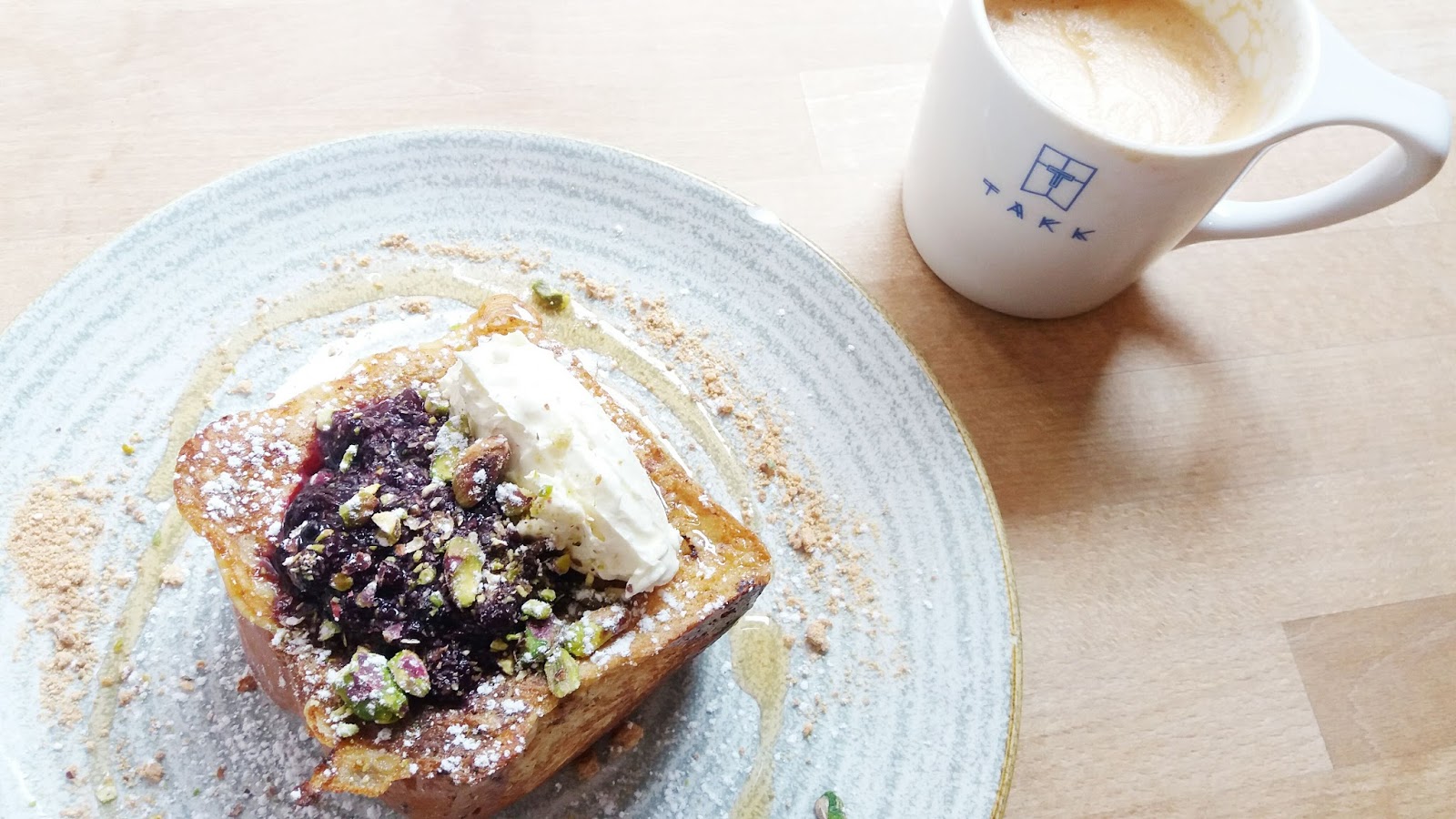 I visited Takk in my previous post and spoke about how much I enjoy the chilled out Scandi-vibe, and the fact that the menu looked amazing. I can now confirm that their French toast is nothing short of excellent. I mean, honestly, look at this stuff. It’s brioche loaf, freshly toasted with blueberry compote, honey and vanilla mascarpone, cinnamon streusel, maple syrup and pistachios and oh god it was incredible. I made slightly obscene noises while eating this. It was bloody great and as I write this I’m craving it again. At only £6, it’s not bad price-wise either. 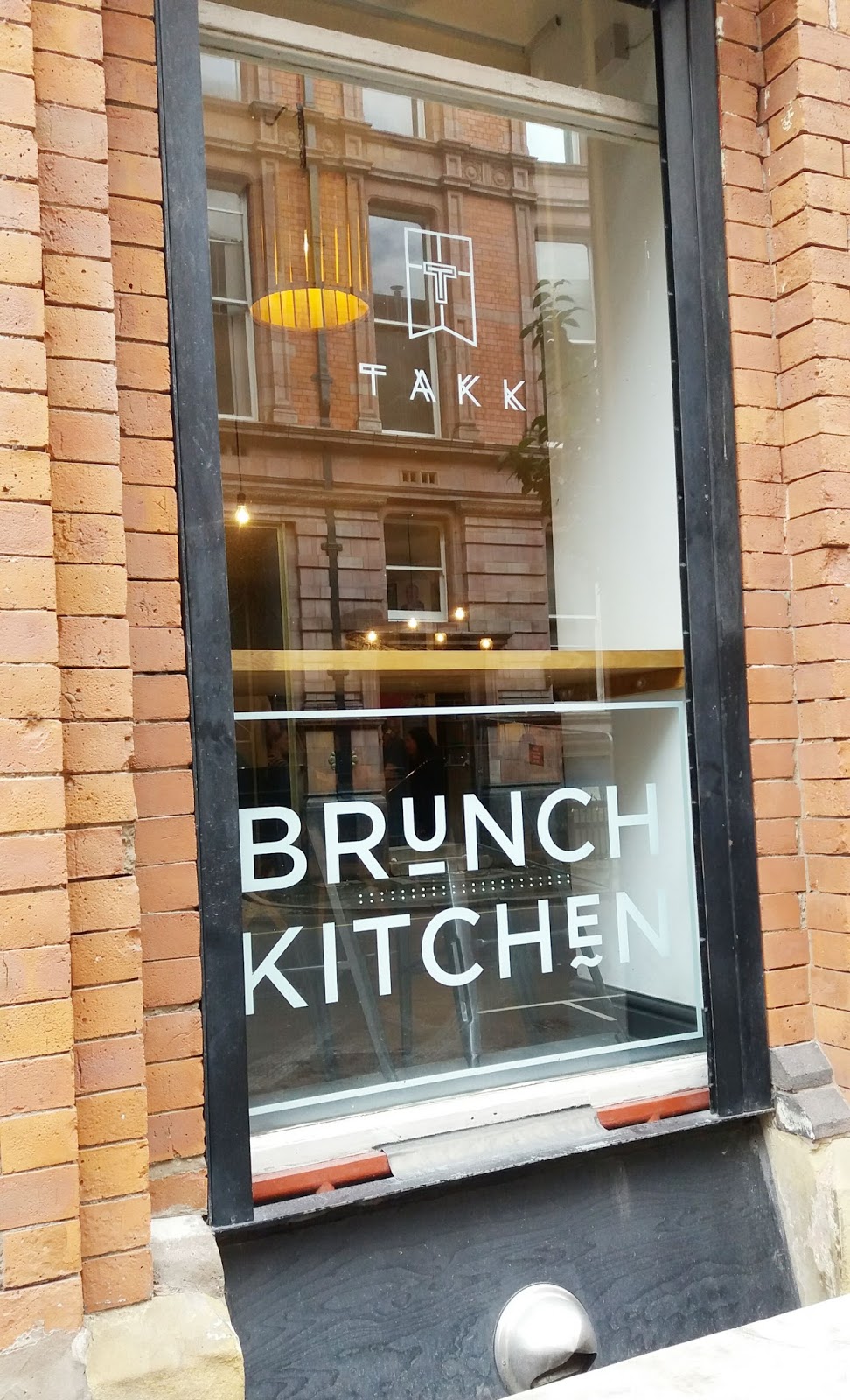 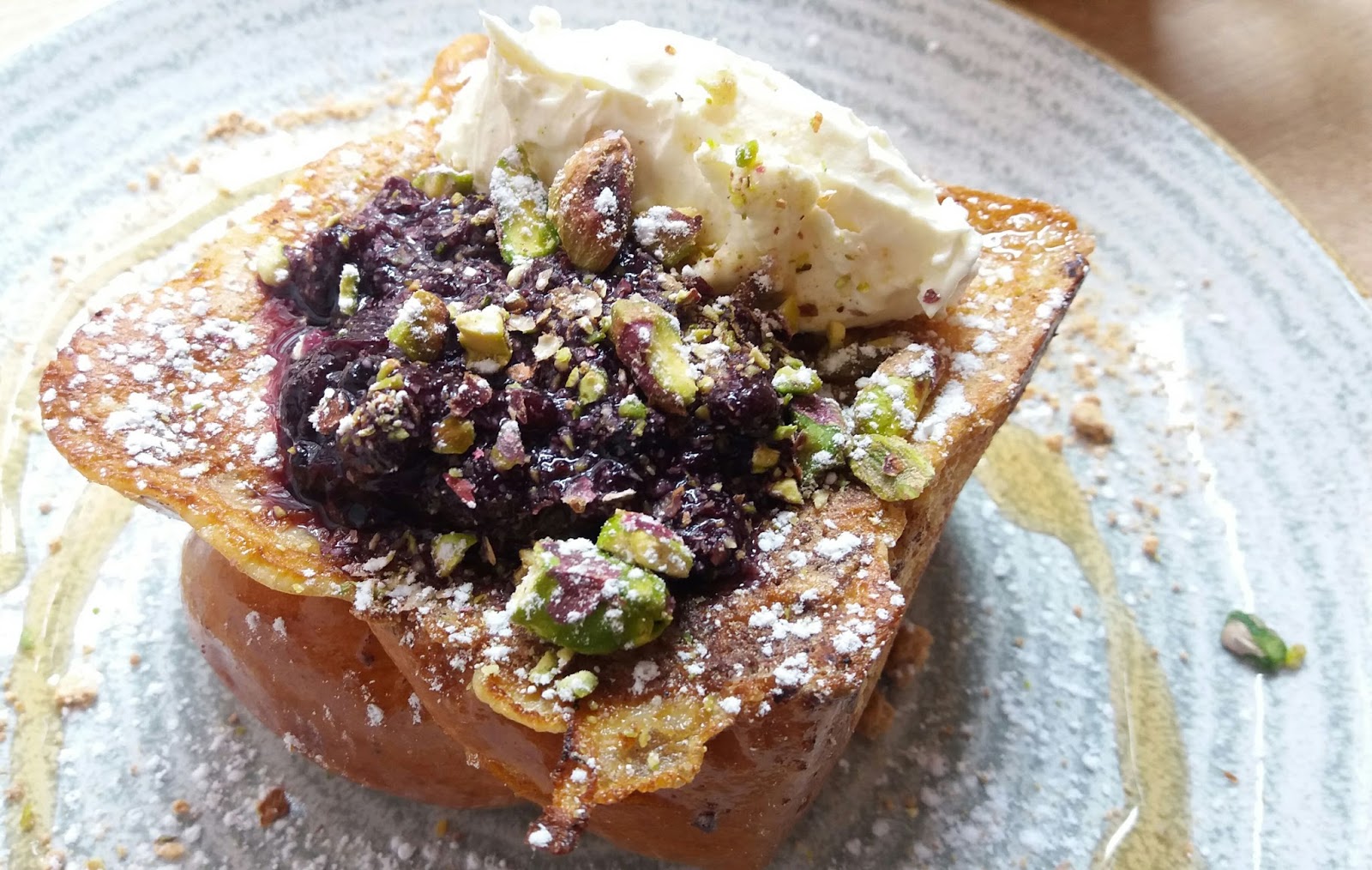 Smashed Avocado at Ezra and Gil 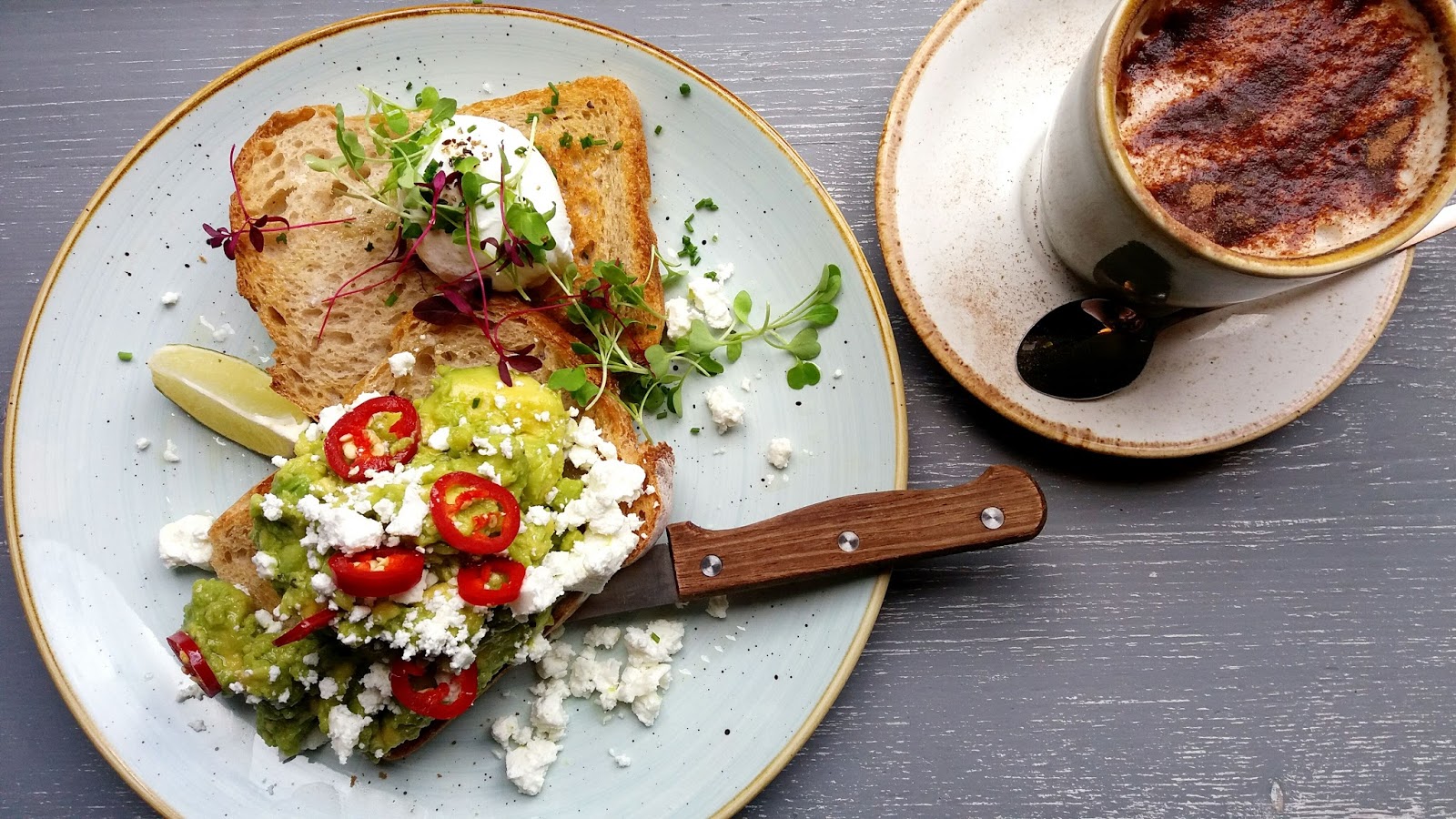 Ezra and Gil is another of my favourite coffee shops in Manchester, and a great place to go and write blog posts while people watching. They’re very dog-friendly so you’re pretty much guaranteed to see some great dogs just chilling inside. I tried out the smashed avocado for this post and it was probably the best I’ve ever had and I now feel ashamed of all my homemade avocado on toast. It’s served on sourdough with crumbled feta, fresh chilli flakes, a poached egg and a wedge of lime and it is delicious. I hoovered this up in about two minutes and sat there full and content for another ten, just sipping my cappuccino. Oh, the hardships of blogging research. It cost £7.50 which is fine by me since your plate is piled high. 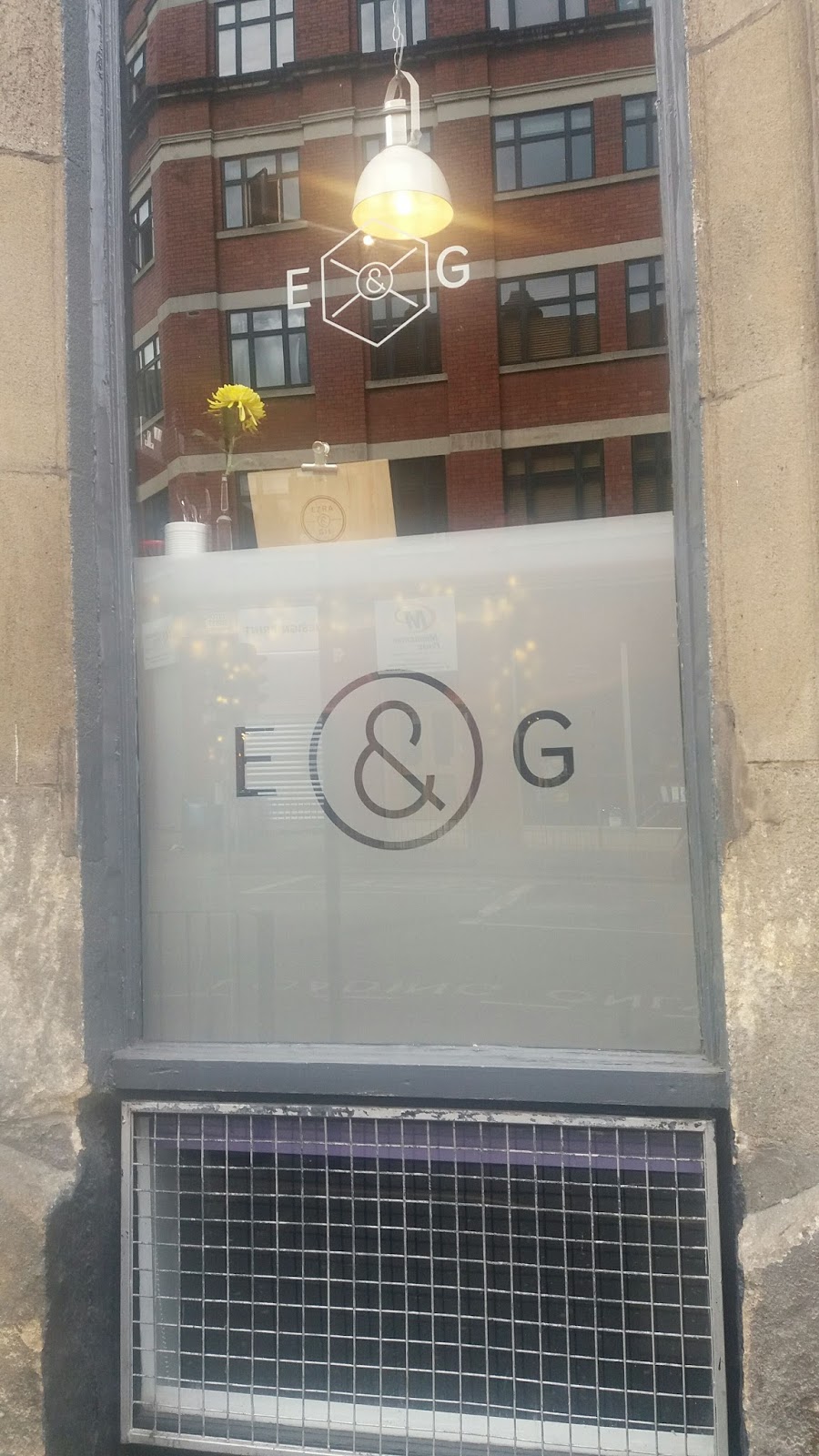 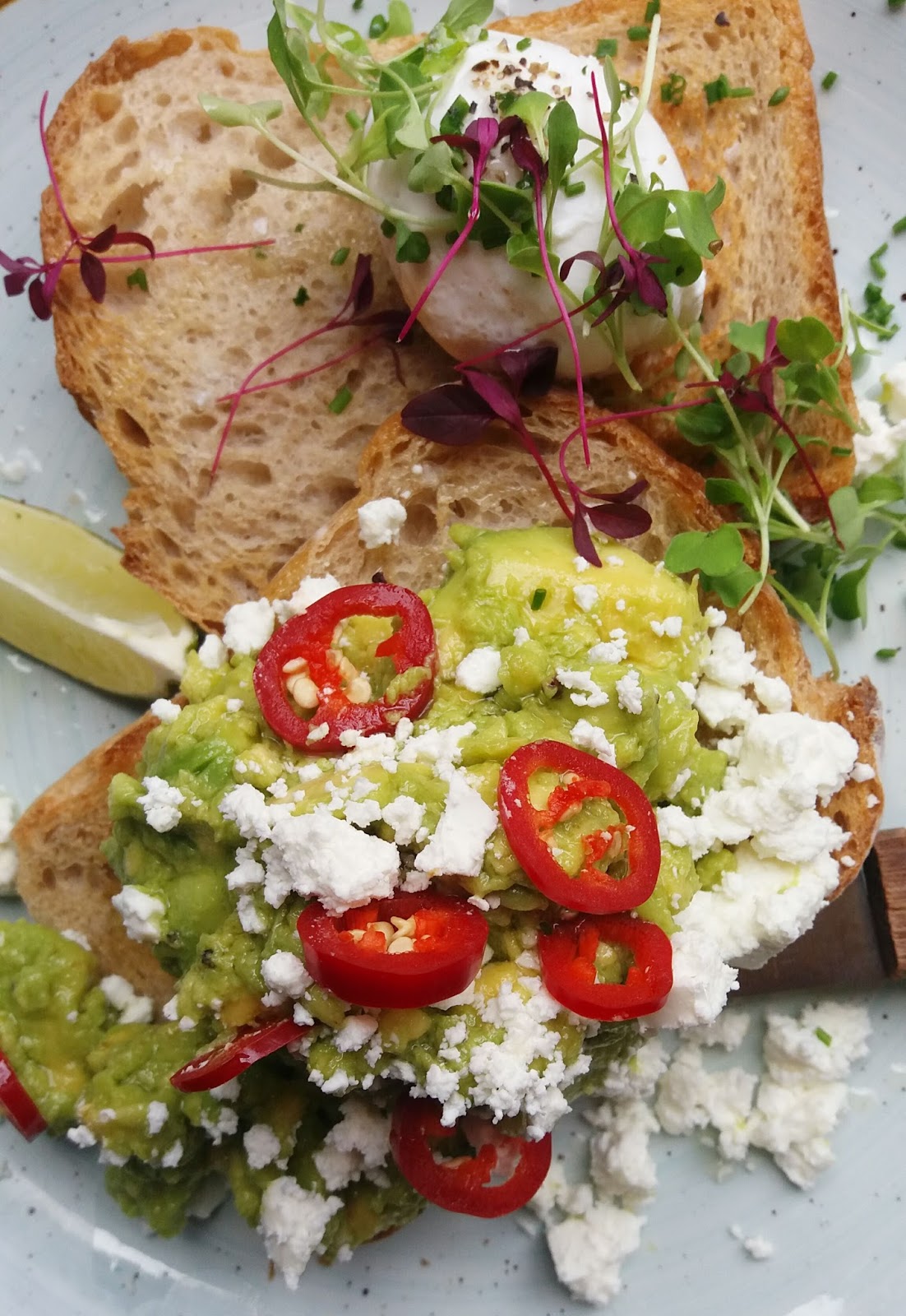 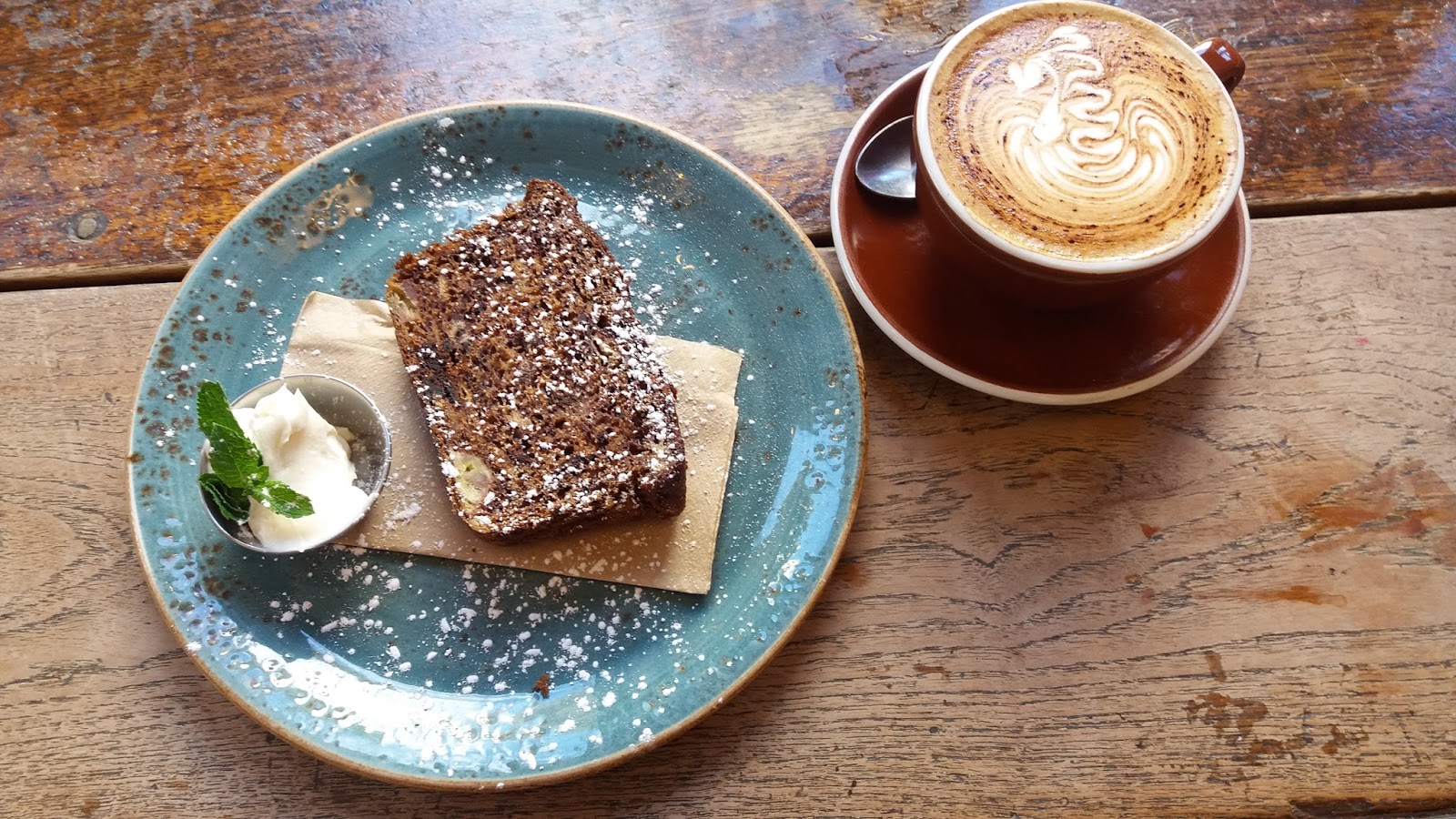 I was feeling just a tiny bit hungover when I ate at Federal, which is why I opted for the banana bread rather than the French toast even though it was calling my name. I figured banana bread was a safer bet, as when you have an iffy stomach I’m a believer in the simpler the better. The banana bread was stuffed full of nuts and was delicious, served with vanilla mascarpone. It was hella cheap at just £4 and was just enough to fill me up and settle my stomach. Ordinarily, I think I would have been left hungry had this been all I ate, but from the looks of it, the other items on the menu are a bit more substantial. It’s worth noting that Federal is quite small and gets busy very quickly, so it’s worth getting there early. I was there at 10am and struggled to get a seat, but they do open at 8am. I’ll probably come back for that French toast at some point… 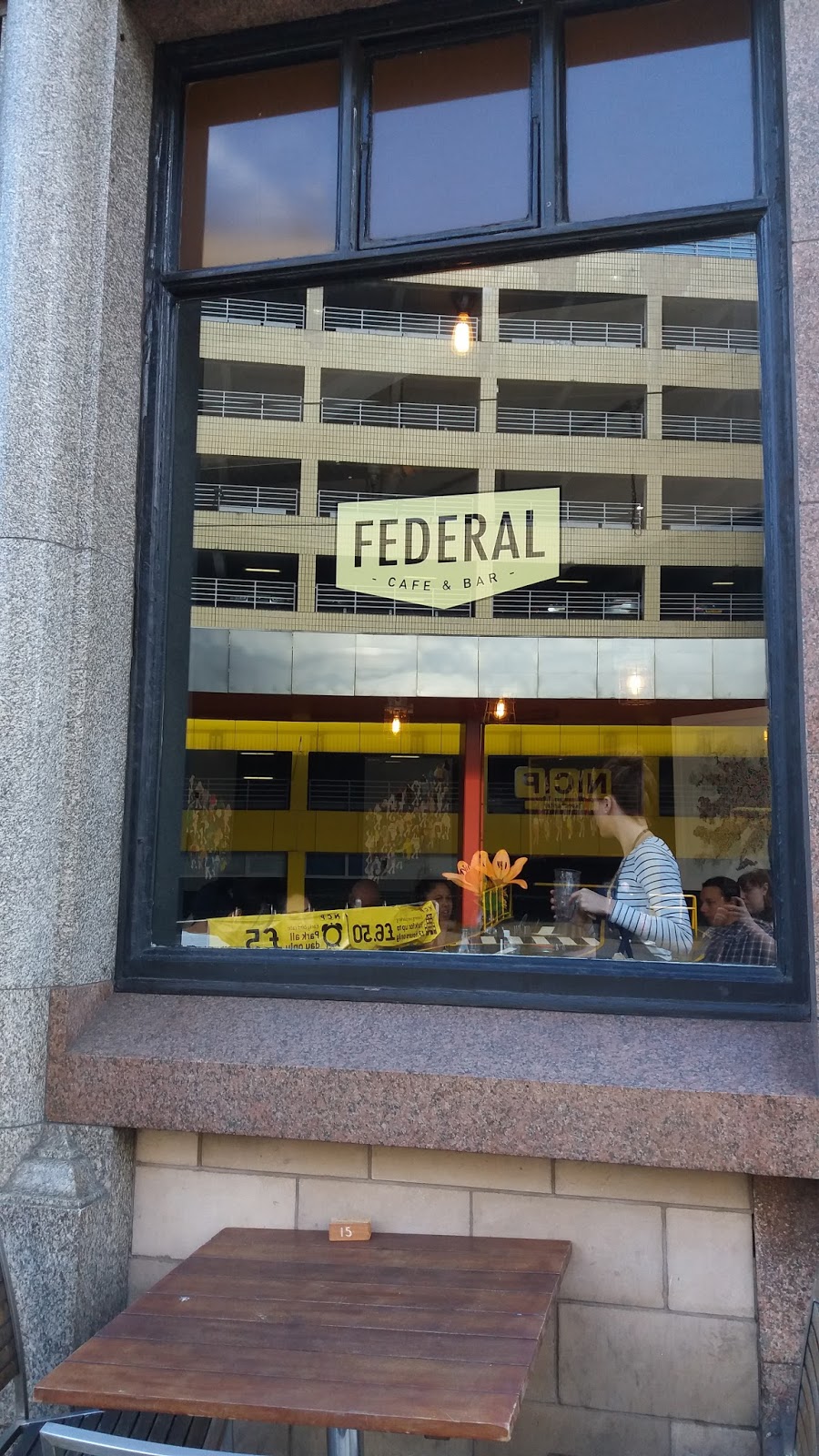 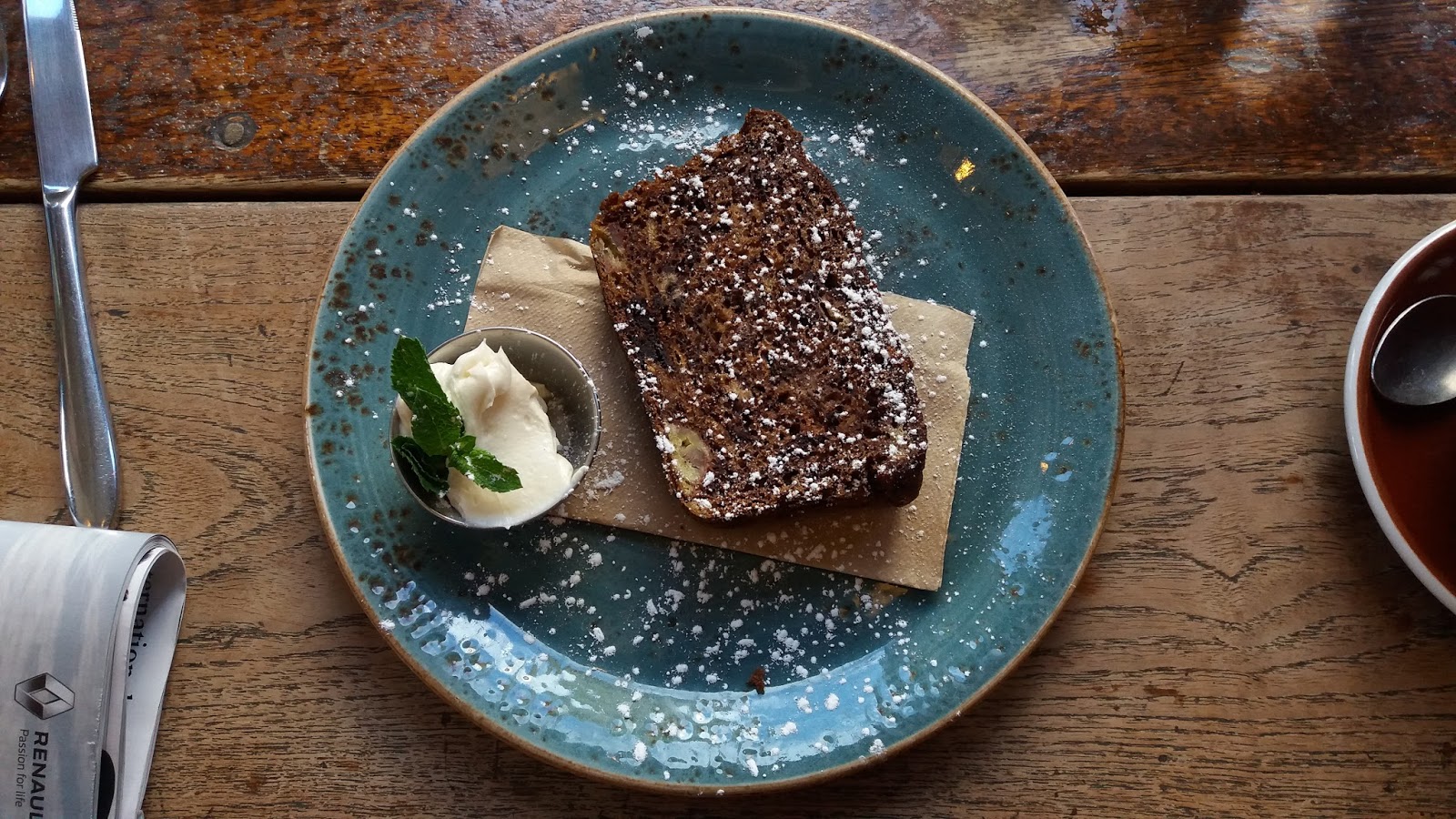 If you’re in Manchester and have any other recommendations for brunch, let me know! Brunch is my favourite meal and I’ll take any excuse to eat more of it!