So my sink is such that if you put a bar of soap down on it, the soap will very quickly just slide into the bowl.  This is extremely irritating, as I then have to put the soap on the counter, which then gets a gross soapy scum on it that I’m constantly cleaning.  As such, I am in need of a soap dish.  The following post is a result of my internet trawling for one, which somehow became this huge conglomeration of things that mostly are not soap dishes.  I present to you, The Giant Edit of Homeware I Want But Can’t Afford. 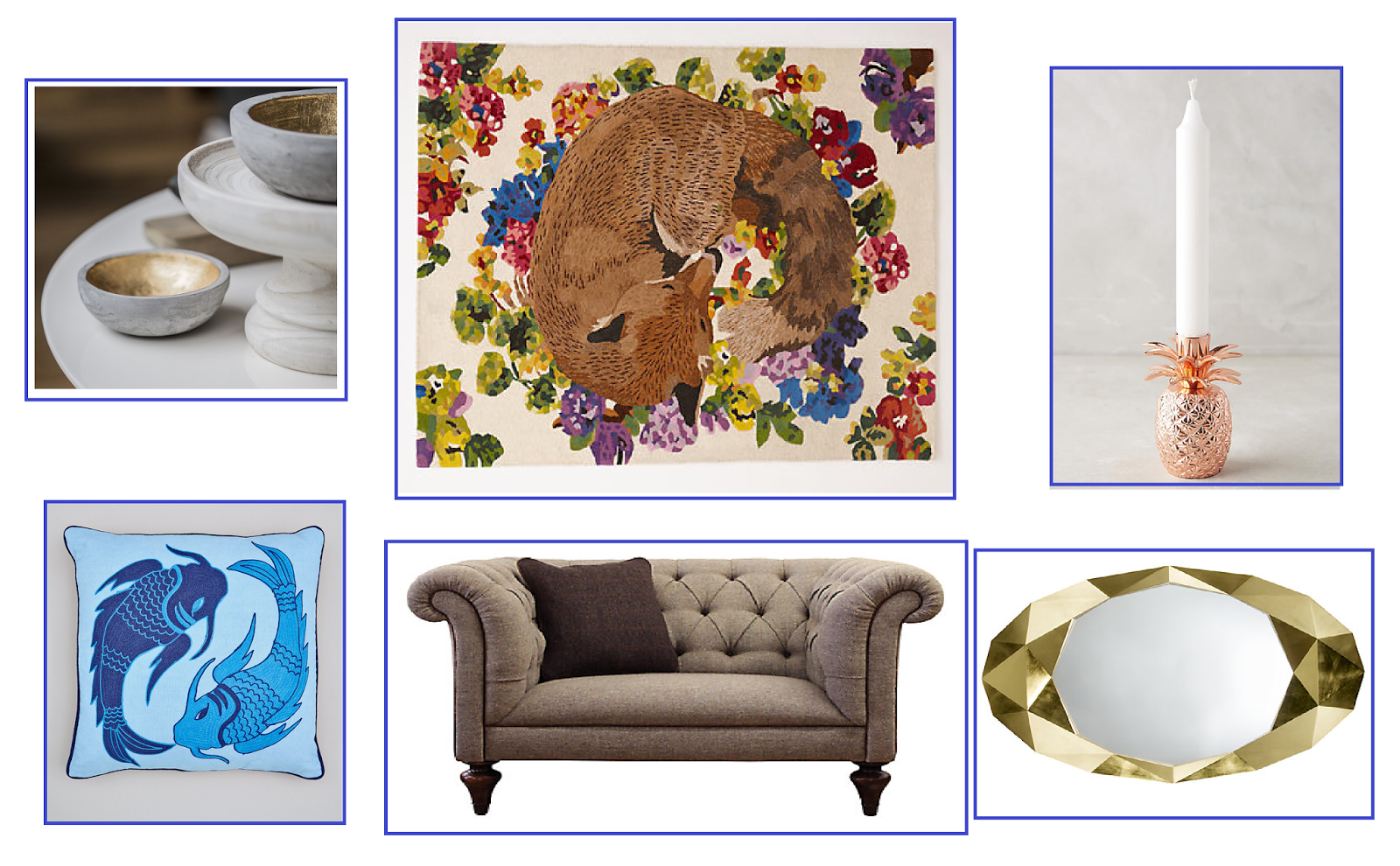 I don’t think I’ve ever loved a sofa so much in my life, and equally, I will never be able to afford that sofa.  The rug is also stunning, but so unbelievably out of my price range.  Now the koi cushion?  I fell in love with it and I can actually afford it! Hurray! It reminds me of the two koi fish in Avatar: The Legend of Aang.  Did anybody else watch that when it was on tv? No? Okay then… 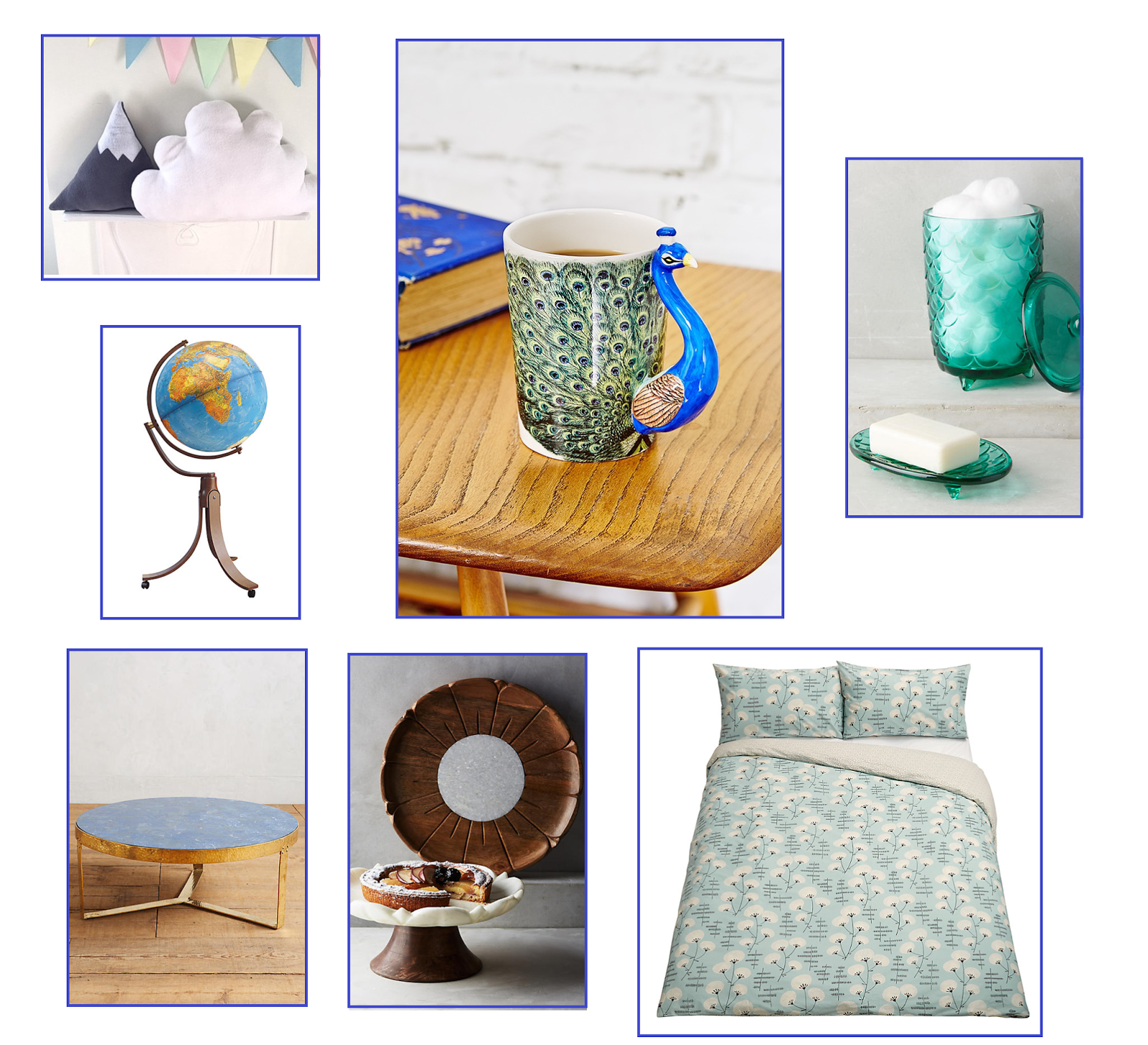 Look! I actually found a soap dish that I like! I’d have to get all of the matching containers though but I love cut glass and the colour is just so pretty.  Obviously I also need that cushion to bury my head in, and I’ve always wanted a globe.  Let me just go and fetch that spare £500 I have somewhere for one. 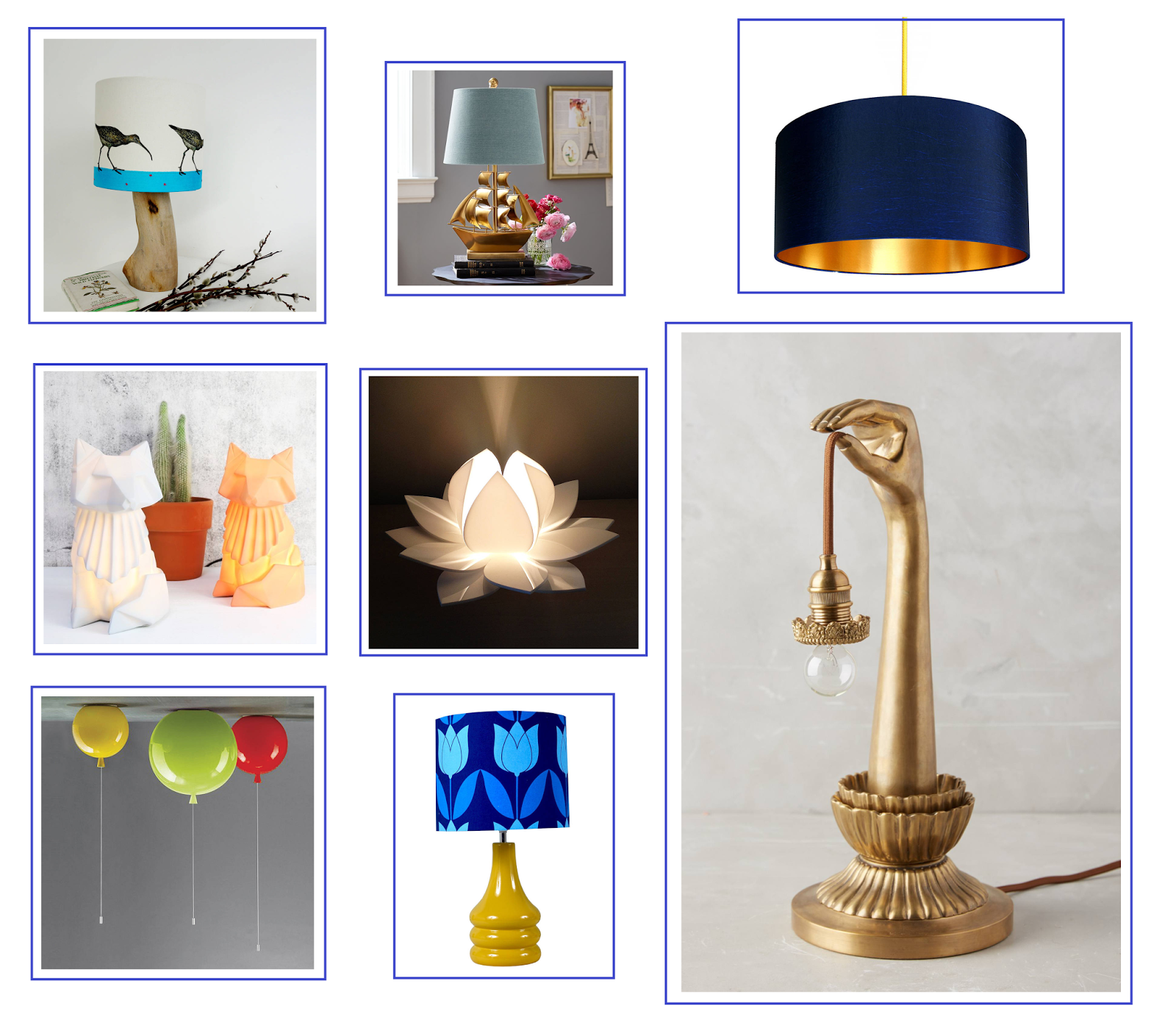 Look I really like lamps okay?  I think my favourite is the Curlew lampshade because it’s a little quirky but it wouldn’t look super weird in my home.  The creepy hand lamp though? That’s a bit odd even for me.  And who spends £500 on a lamp?!  It’s weird but I sort of love it. 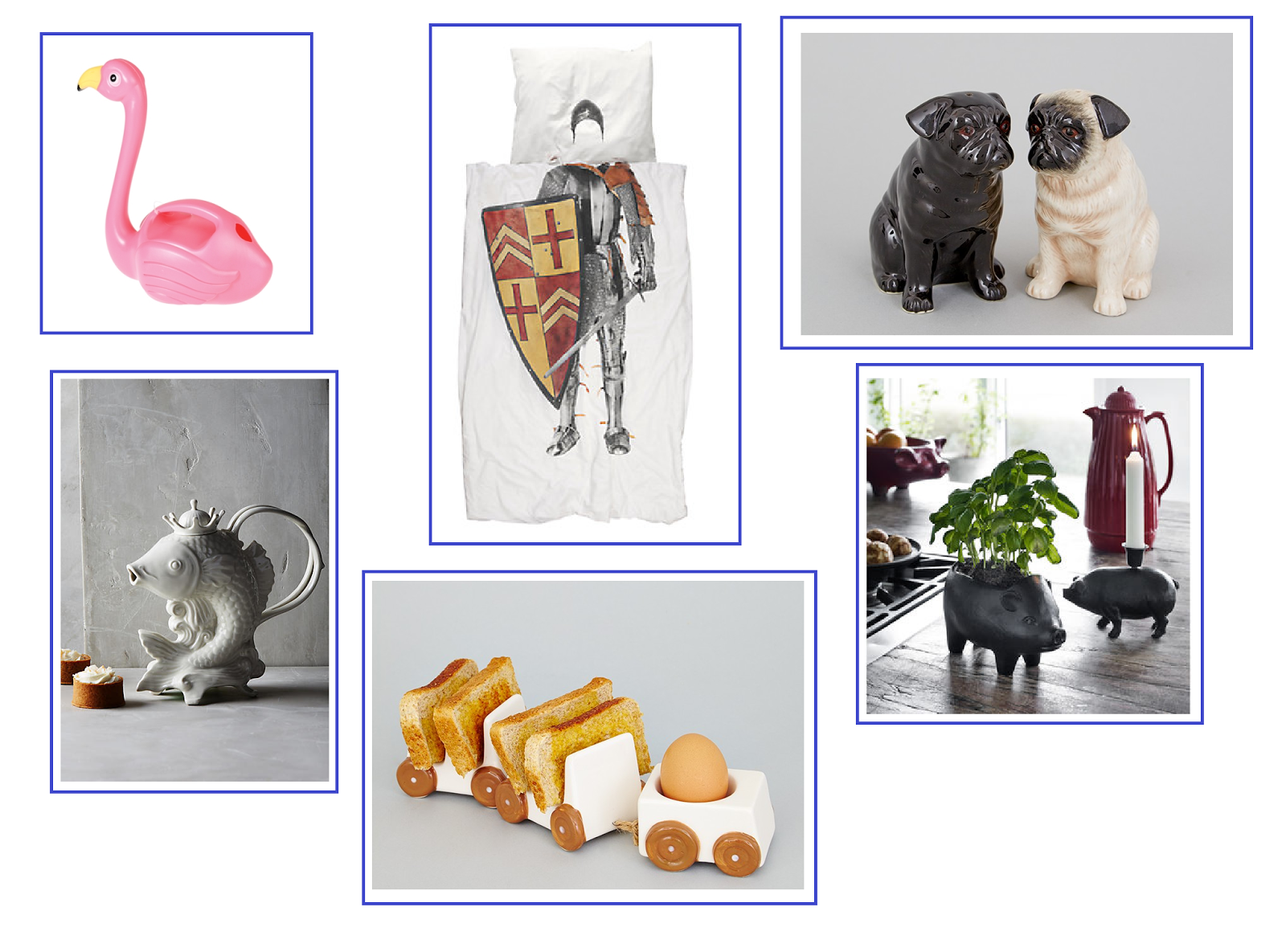 If they had a double version of that knight duvet it would be on my bed right now.  The pug salt and pepper shakers I actually bought but for someone else!  The fish teapot scares me a little bit.  It looks slightly aggressive.  I still want it for all my fish themed tea parties that I definitely have.

So there you go!  A whole load of stuff that I really want but will almost certainly never own.  And after all that, I still don’t own a soap dish.

This blog is strangely diverse so check out something else if you want: