I’ve reviewed a fair amount of beauty boxes on this blog, going waaaay back to April 2016 when it all began. I thought I’d talk through a few of the best and worst things I’ve ever received, and believe me, there are some real howlers. I’m also using the original photos, so stand by for terrible 2016 photography. 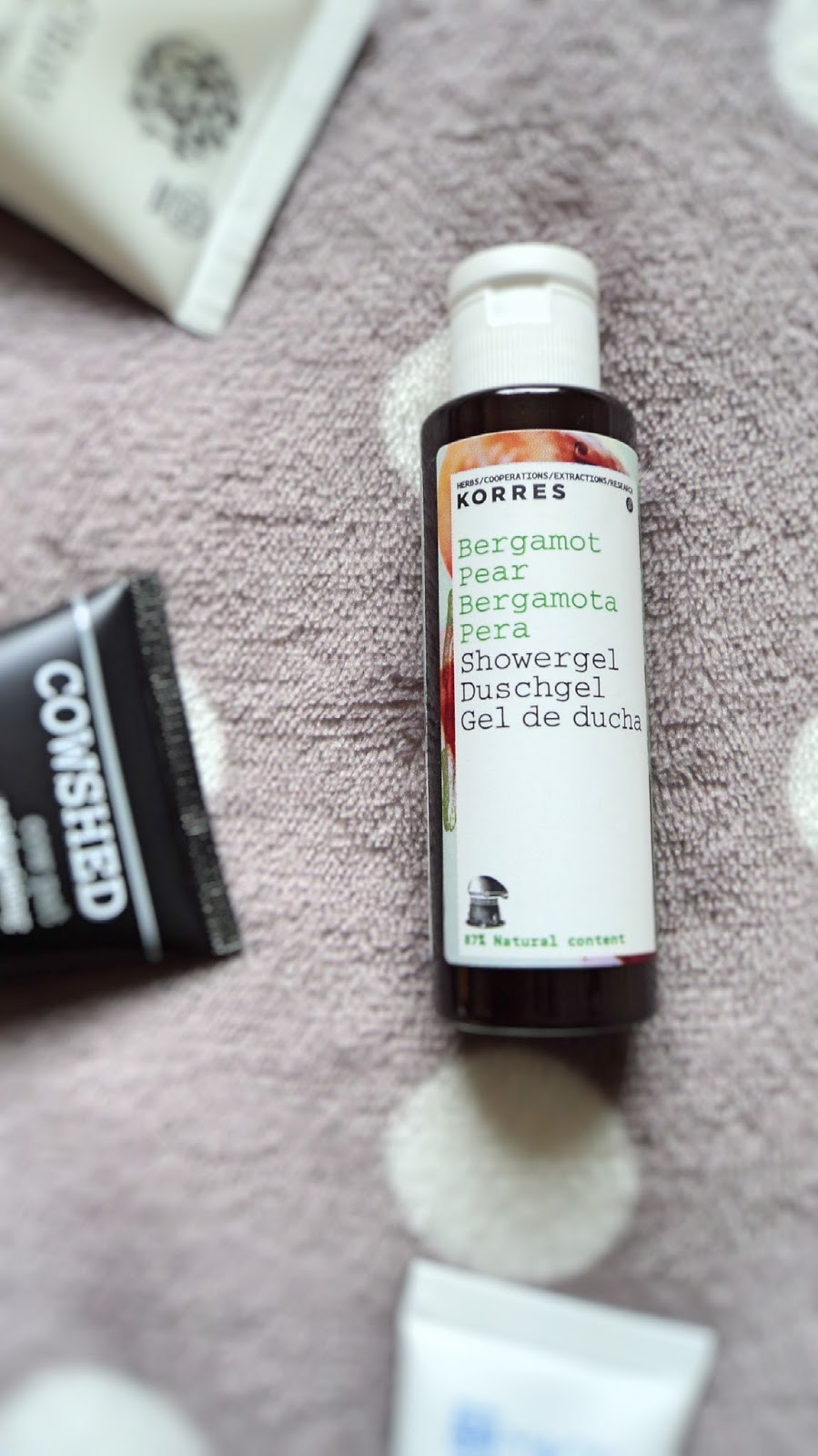 I absolutely loved this Korres Bergamot and Pear Shower Gel which came in a Look Fantastic box in 2016. When I first received this I was pretty underwhelmed because I’ve never been a fan of shower gels in beauty boxes, but I ended up really enjoying using this and have since purchased several Korres shower gels whenever I was to make my shower a little fancier. 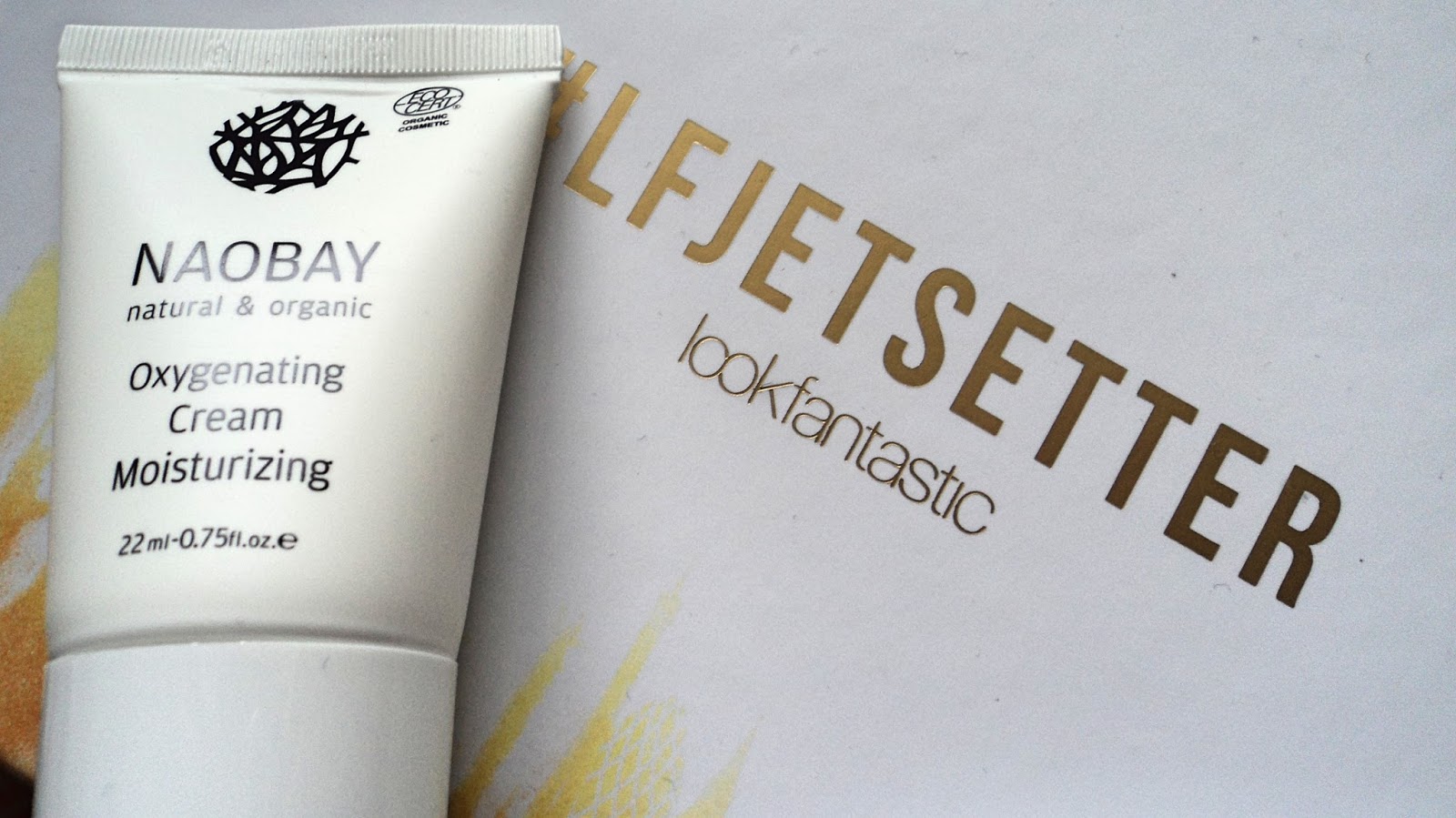 I received this Naobay moisturiser in the same box as the Korres shower gel and loved it purely because of the amazing citrus-y smell. I once tried a hair mask by Naobay and if I had a picture of that, I 100% would have included it. 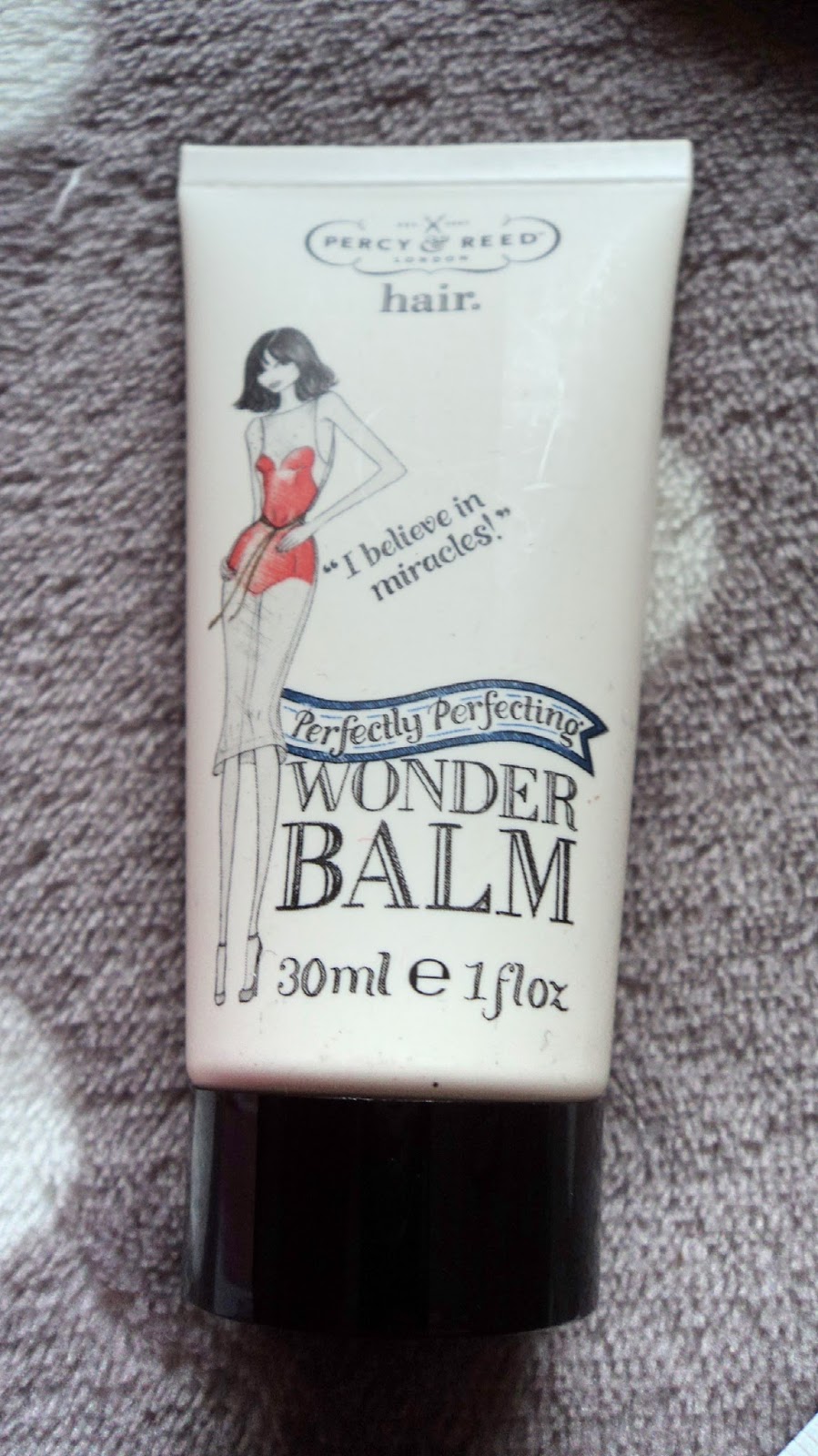 I received Wonder Balm in the 2016 August Look Fantastic box, and it became a staple in my hair routine immediately. It seriously calms down any fluff and frizz and I have since repurchased this. 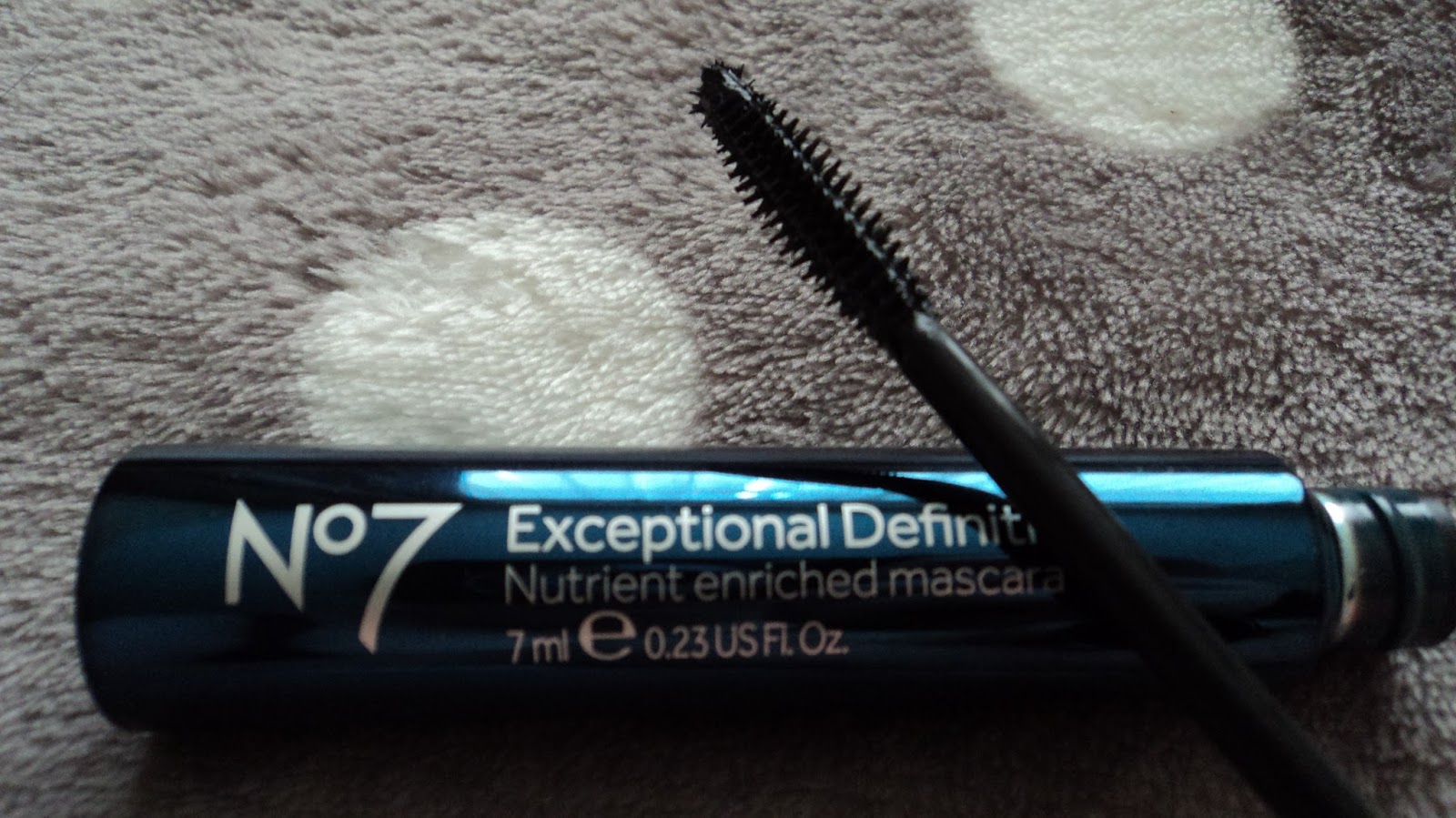 Over a year ago this No7 mascara was included in a Look Incredible box, and I have since repurchased. I hate clumpy mascara and this works wonders at just lengthening and separating my lashes without any fibres mucking them up and sticking things together. Love it. 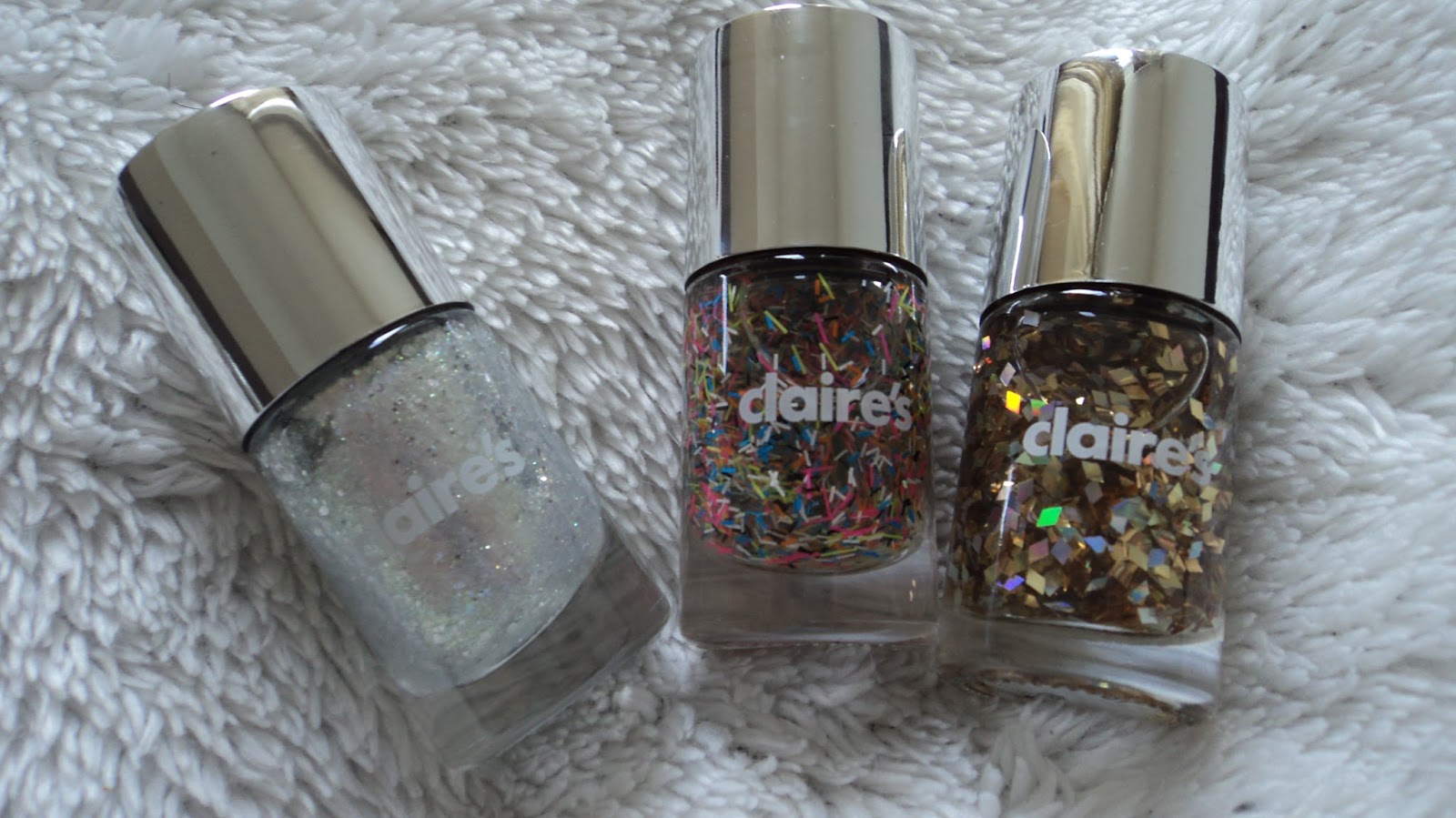 Glittery nail varnishes from Claire’s. ARE YOU SERIOUS? This was the sole terrible offering in an otherwise great Look Incredible box, but they are terrible. I attempted to put a positive spin on them in my original post, but honestly, I chucked these in the bin after attempting to make them work again several weeks later. 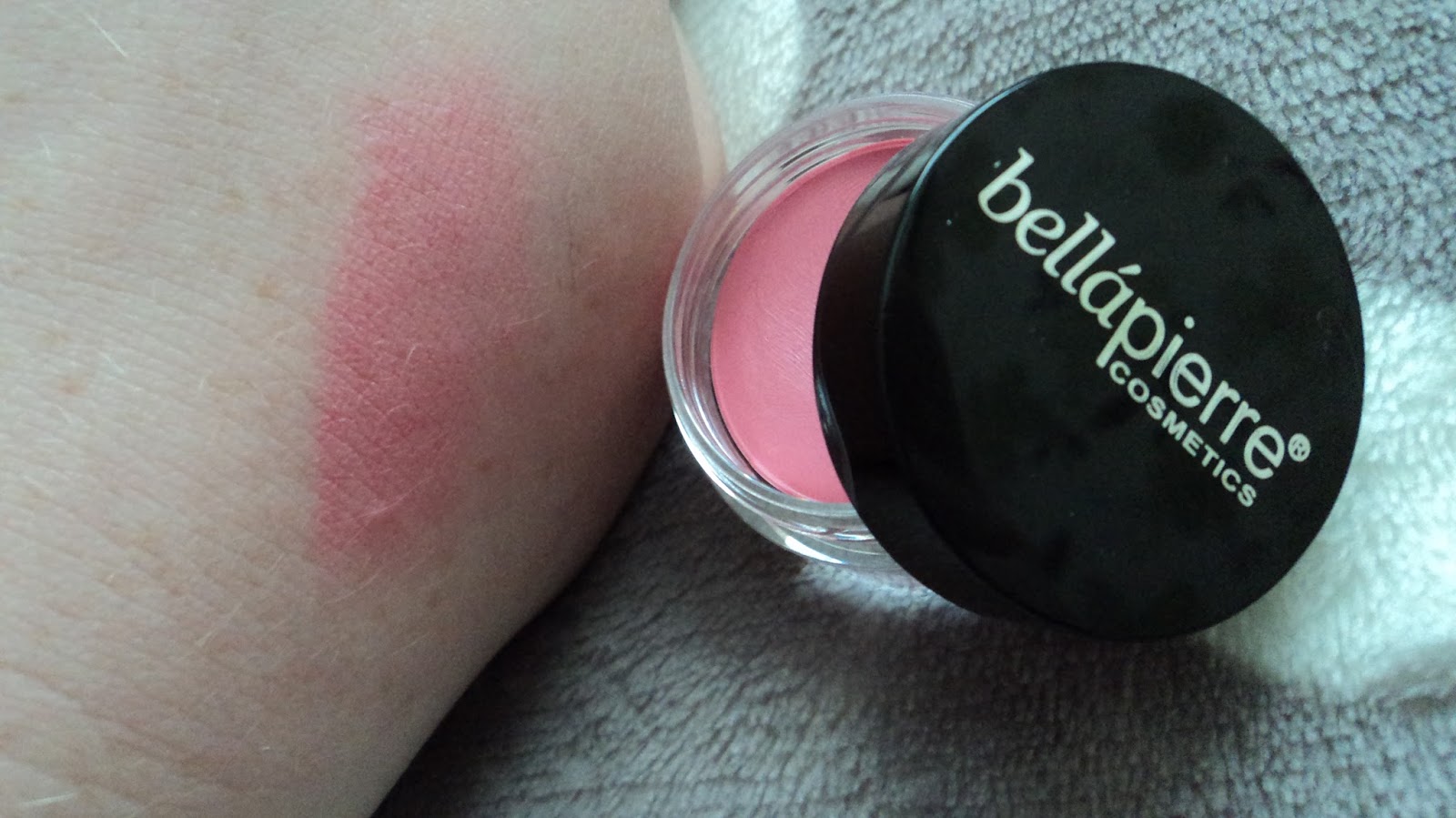 I am just not a fan of cheek stains or Bellapierre. This came in a pretty shitty Look Fantastic box, along with the primer below. I just found that this cheek stain was a pain to blend, way too bright and generally made me look like a clown no matter what. 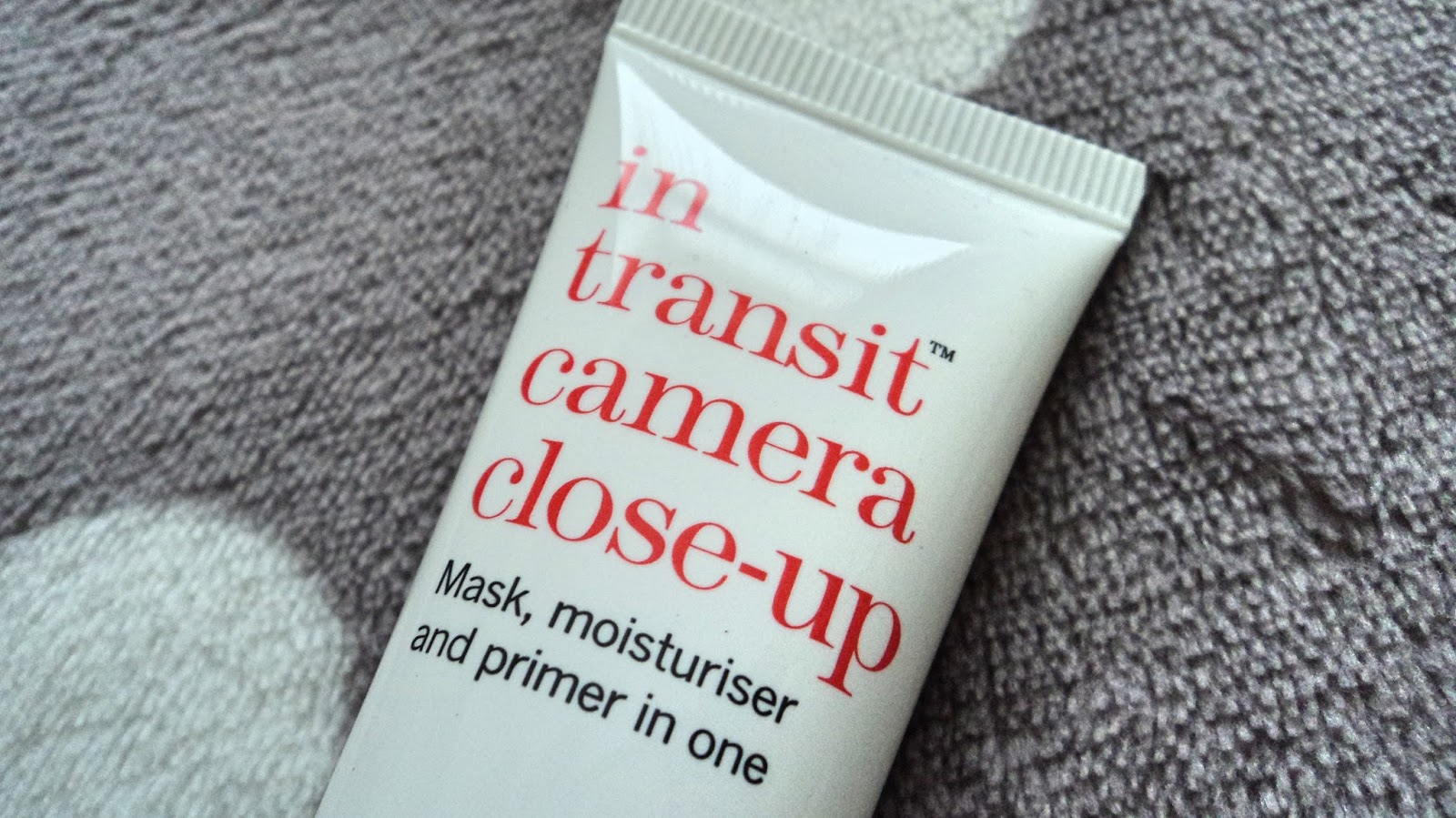 I was so excited to try this three-in-one mask moisturiser and primer, but as much as I tried to work with it and loved the smell, I hated the way it made my skin feel. I felt sticky and it made my skin break out, so it was definitely not for me. 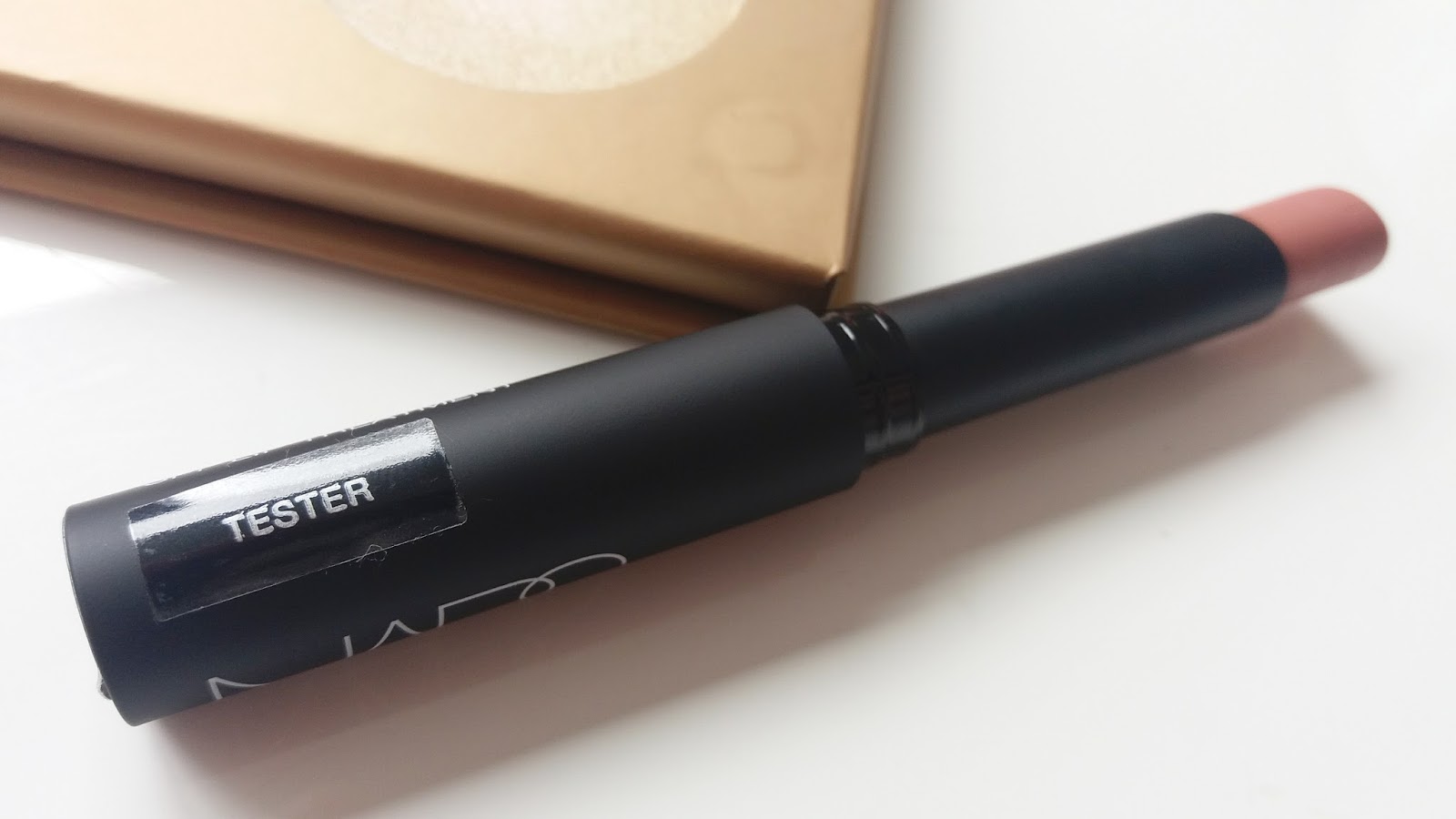 And of course, the dreaded Cohorted box from June this year. To be sent a SAMPLE product sent me into an absolute rage and pissed me off for about a week. Could not recommend Cohorted any less.

What are the best and worst things you’ve ever received in a beauty box?