This is 100% inspired by Gwennan’s post, which was all about the bonkers things she’s sent to her mother. I’m pretty close to my Mum; we text on a daily basis and ring at least once a week. She doesn’t live far away, but our schedules and busy lives are such that we don’t see each other that often. As such, WhatsApp is our main form of communication, and we have some reaaally odd conversations. These are just a few of the things I’ve sent to my Mum in the last few weeks, taken out of context for your amusement. 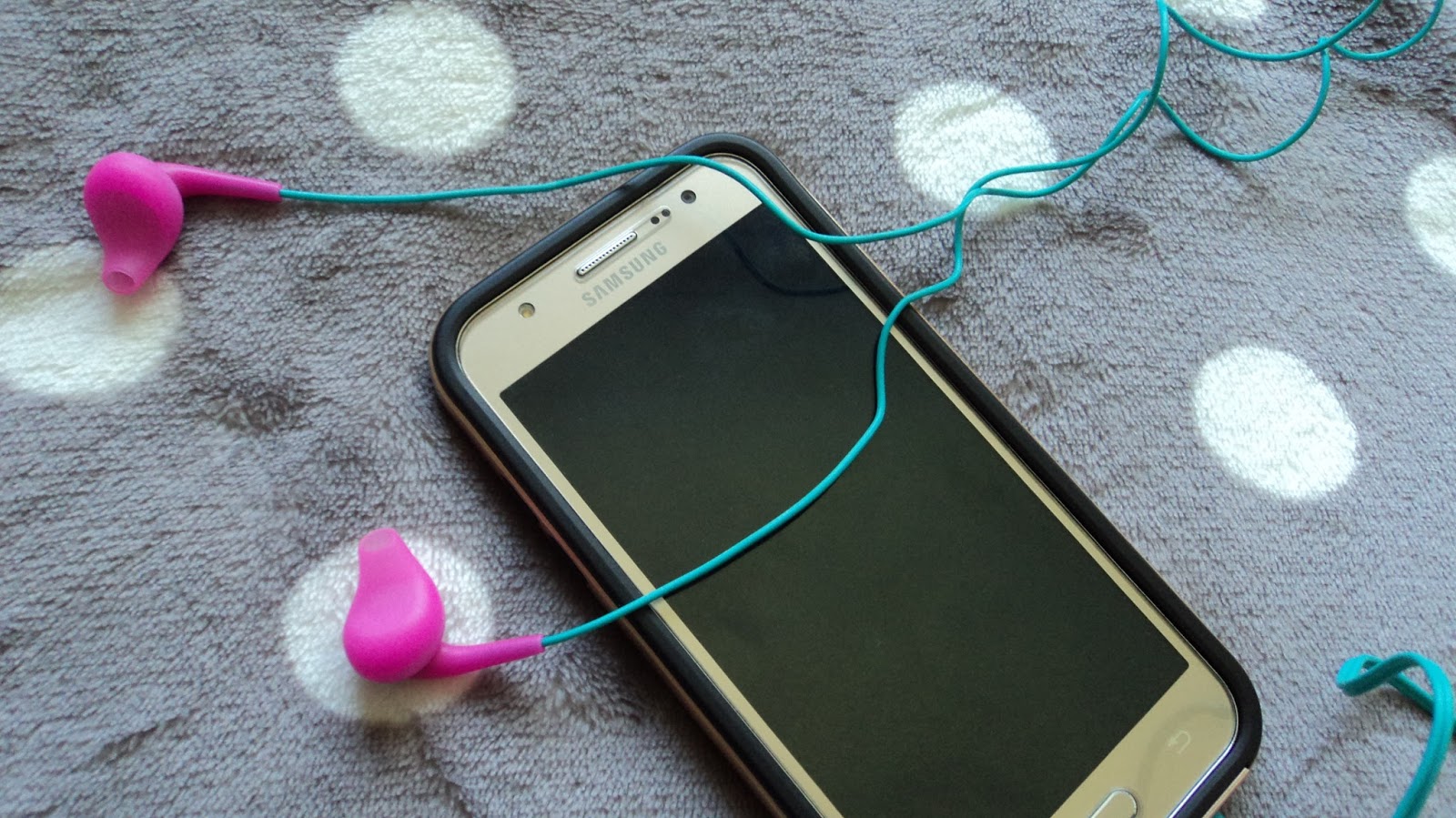 “Did she want treats or just attention?”

“Grampa keeps his kumquat tree on the windowsill”

“Out clubbing with Colonel Badger”

“Did you steal my EHIC?”

“My people will call your people”

“Are you and Nan in the shower? Did they find you?”