This box was, unfortunately, the last straw for me and My Little Box. My boxes have been arriving progressively later which I found very irritating, especially when I want to write an unboxing post and publish it asap. I’ve also been increasingly disappointed with the contents; when I first subscribed in December I absolutely loved MLB (salted caramel sauce yaaas) but the contents has really gone down hill of late. I may resubscribe in future if the contents improves, but for now, I am done. 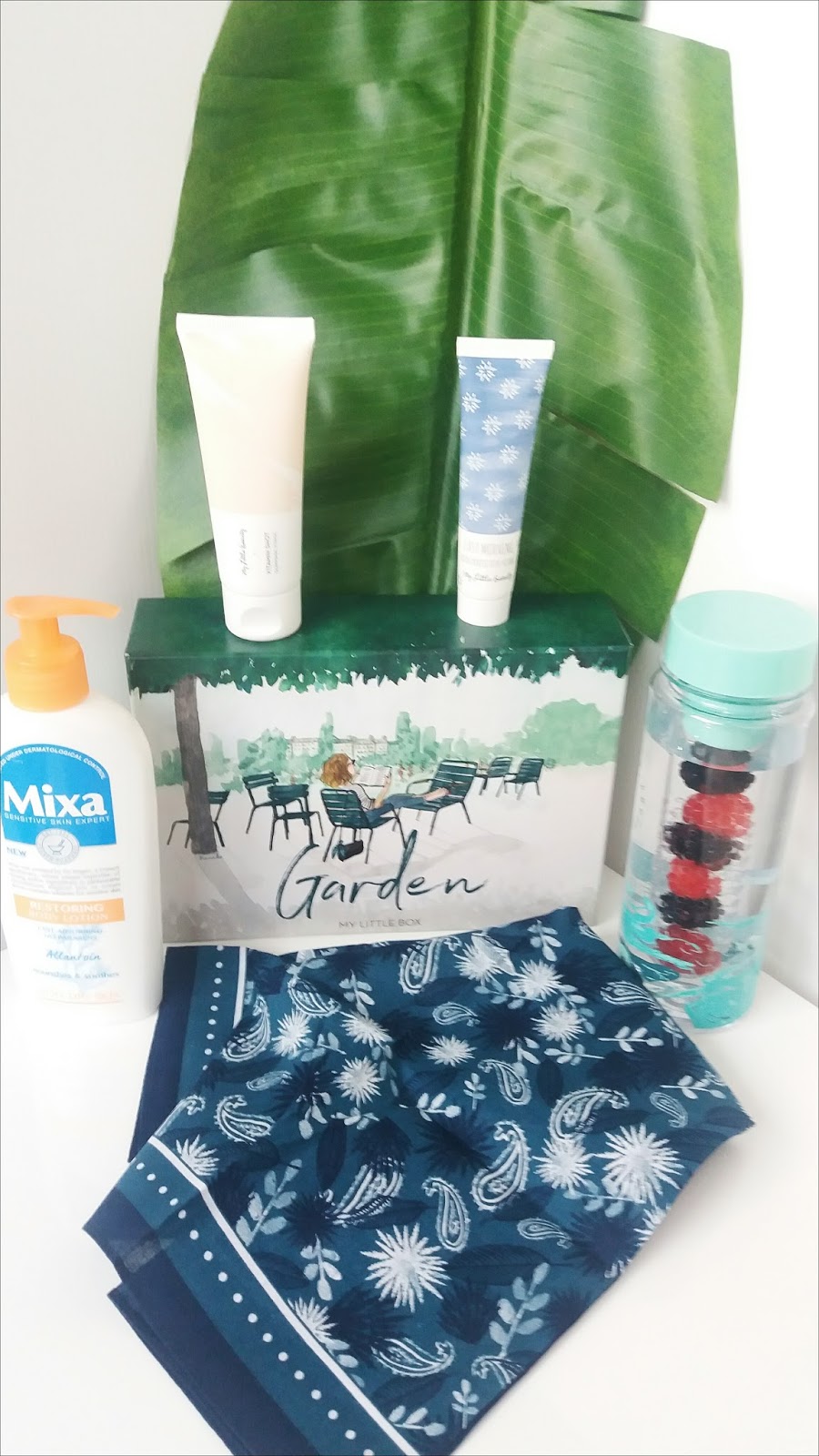 I think that I was particularly disappointed with the April box because the theme sounded right up my street. As a plant lover/killer, the My Little Garden box should have been something that I would love. Last month’s box was pretty decent, with a sample of a Laura Mercier primer and a few really cool lifestyle bits, and as a result, my hopes were high for this month. 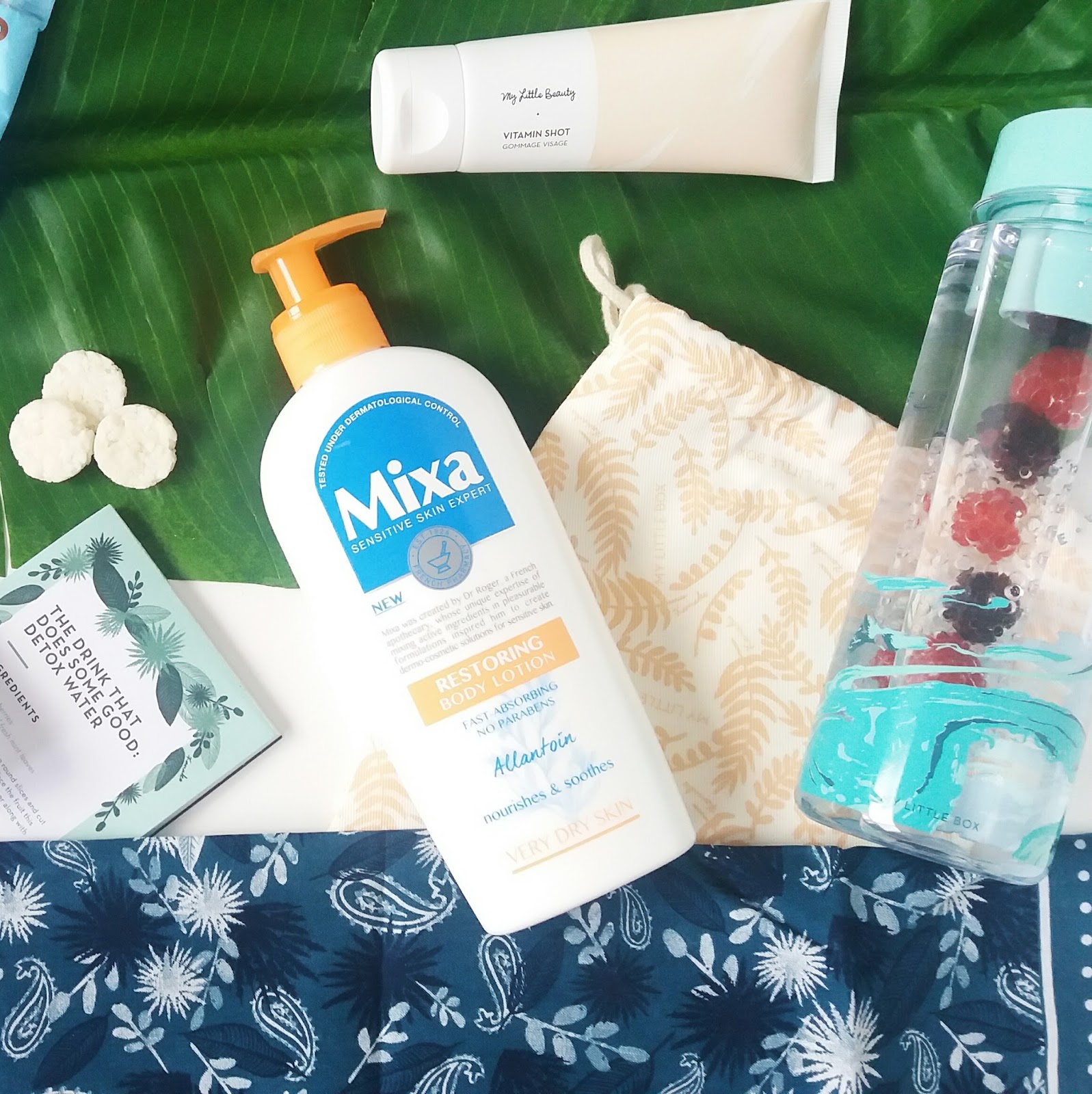 First up was the Mixa Restoring Body Lotion. It does what it says on the tin and is a body lotion. It’s not particularly exciting or innovative; apparently, it’s a French pharmacy brand, but I could just use Nivea or something else generic from Boots for the same effect. It was nothing special, although I will probably use it up. 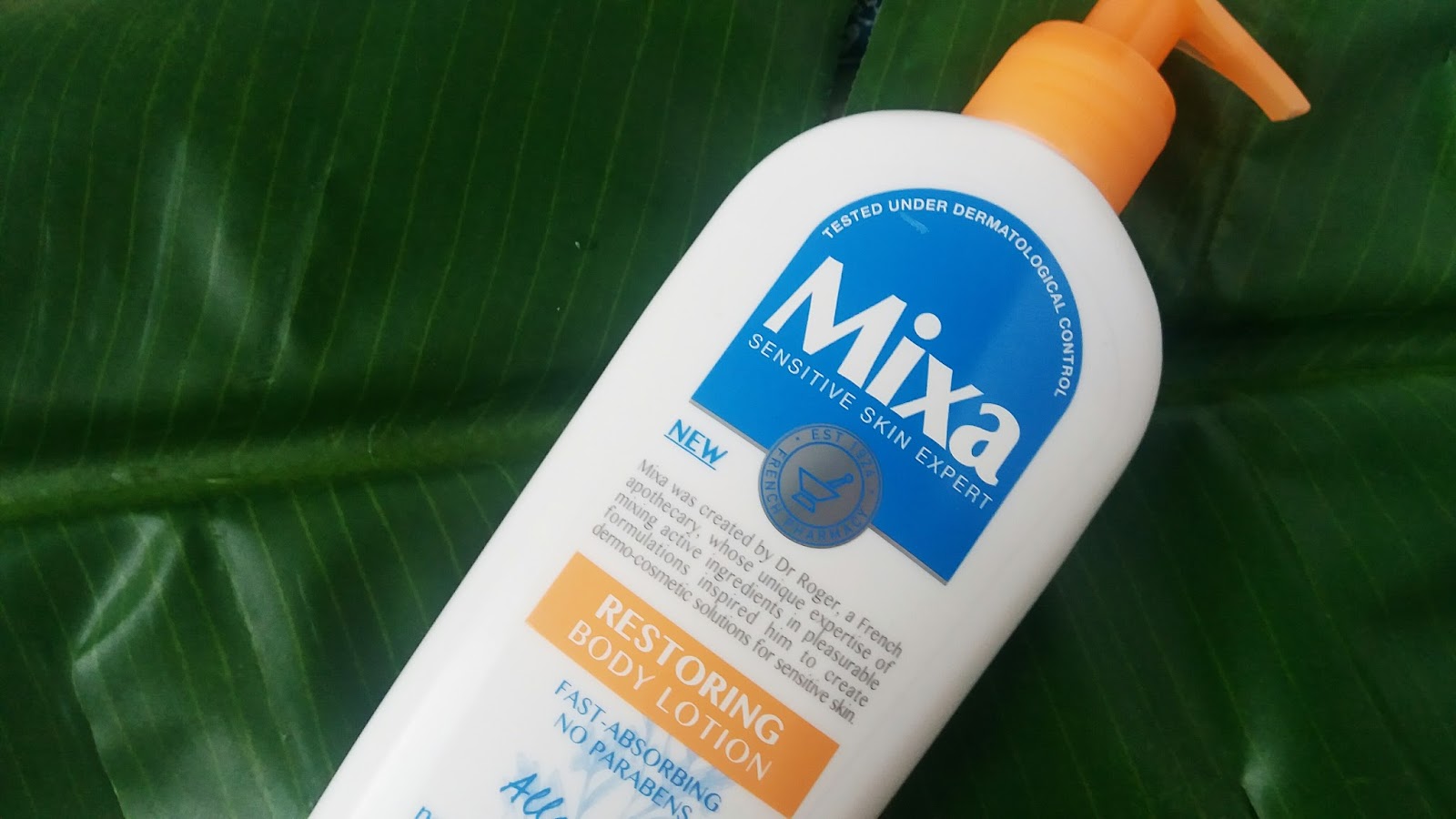 I received two My Little Beauty products; the Easy Morning Moisturiser, of which I already have about three of and is mediocre at best for my Sahara-skin and has a weird glitter to it that I don’t like at all, and the Vitamin Shot Face Scrub, which is a physical exfoliator scrub containing bamboo extract, apricot seed powder and argan oil. I hate physical exfoliators because they tend to irritate my dry, sensitive skin, but in the name of fair play I tried this out, and lo and behold, a red and angry face that took several days of nurture to fix. 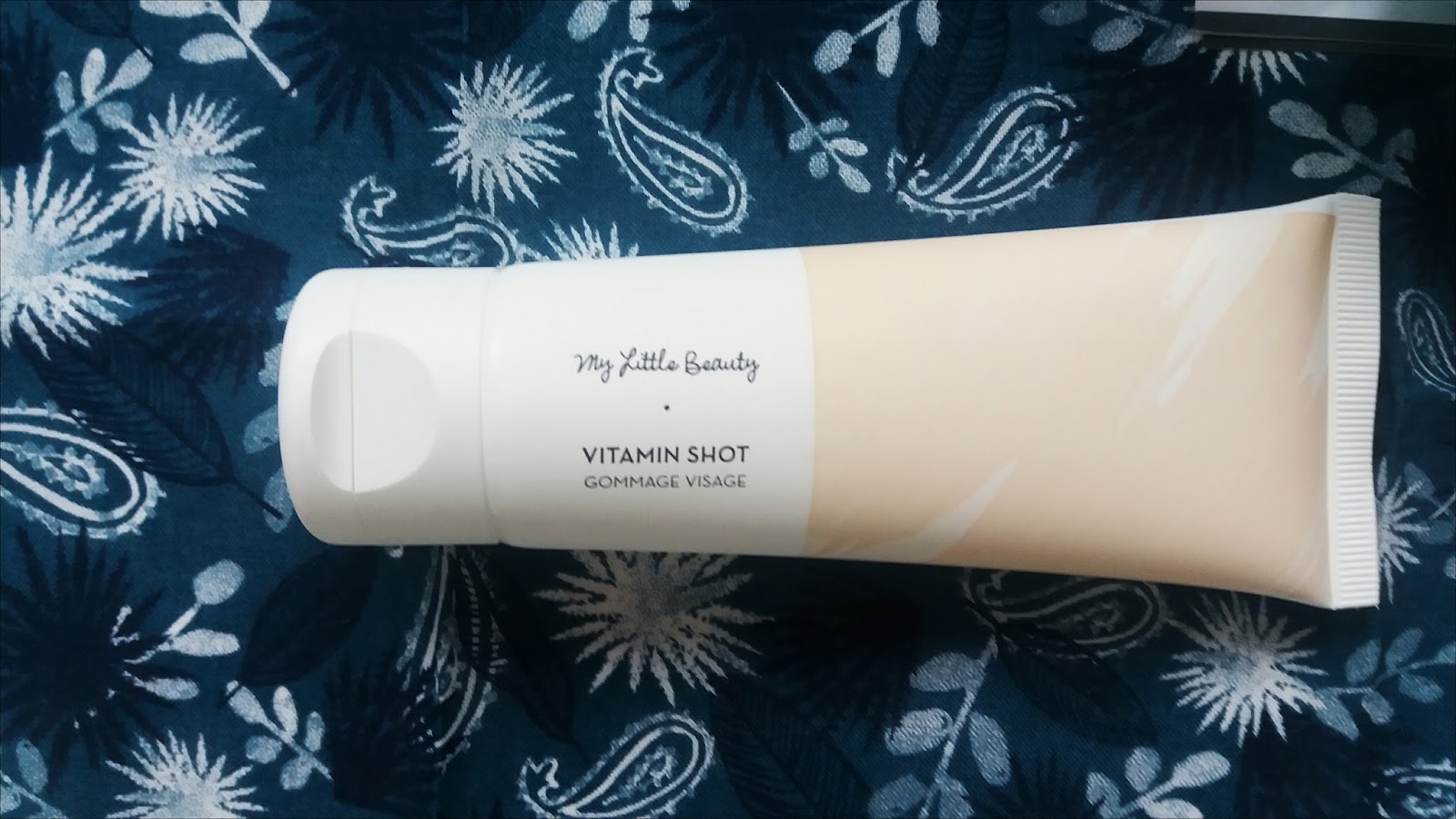 Next up was this cute water bottle with a compartment to put fruit in to make flavoured water. Sure, it’s sweet. I used it once and it is now at the back of my cupboard no doubt never to be seen again. Oh, and it leaks. 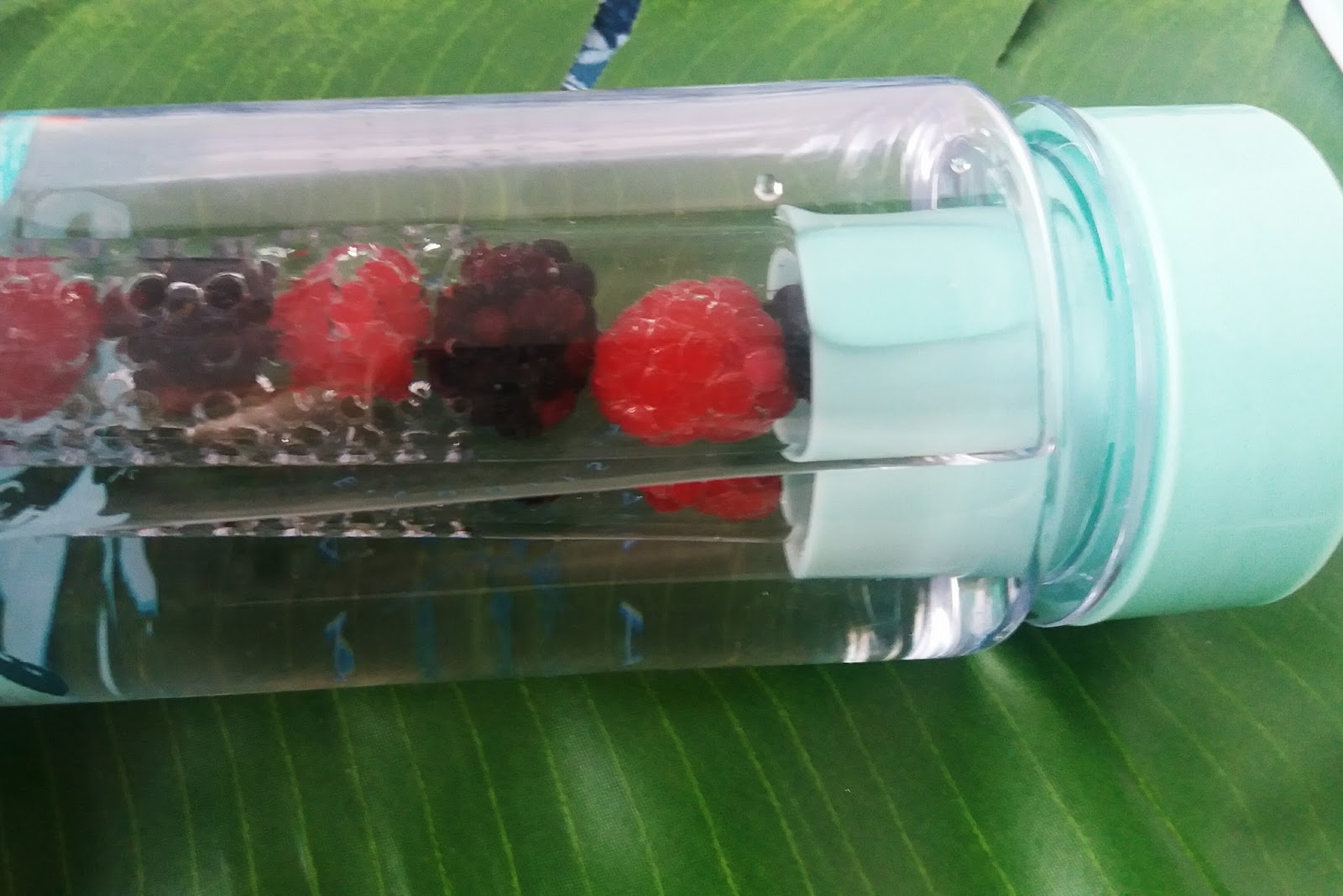 Also included was a square scarf, because this is a French company, after all. Tha navy print was cute and it could have been really lovely, it’s just a shame that it feels like crap. It must be the worst quality garment I’ve ever encountered and I was thoroughly enraged by it. It just looks CHEAP. It can’t have cost 50p to make. I hated it and it’s now in the bin. 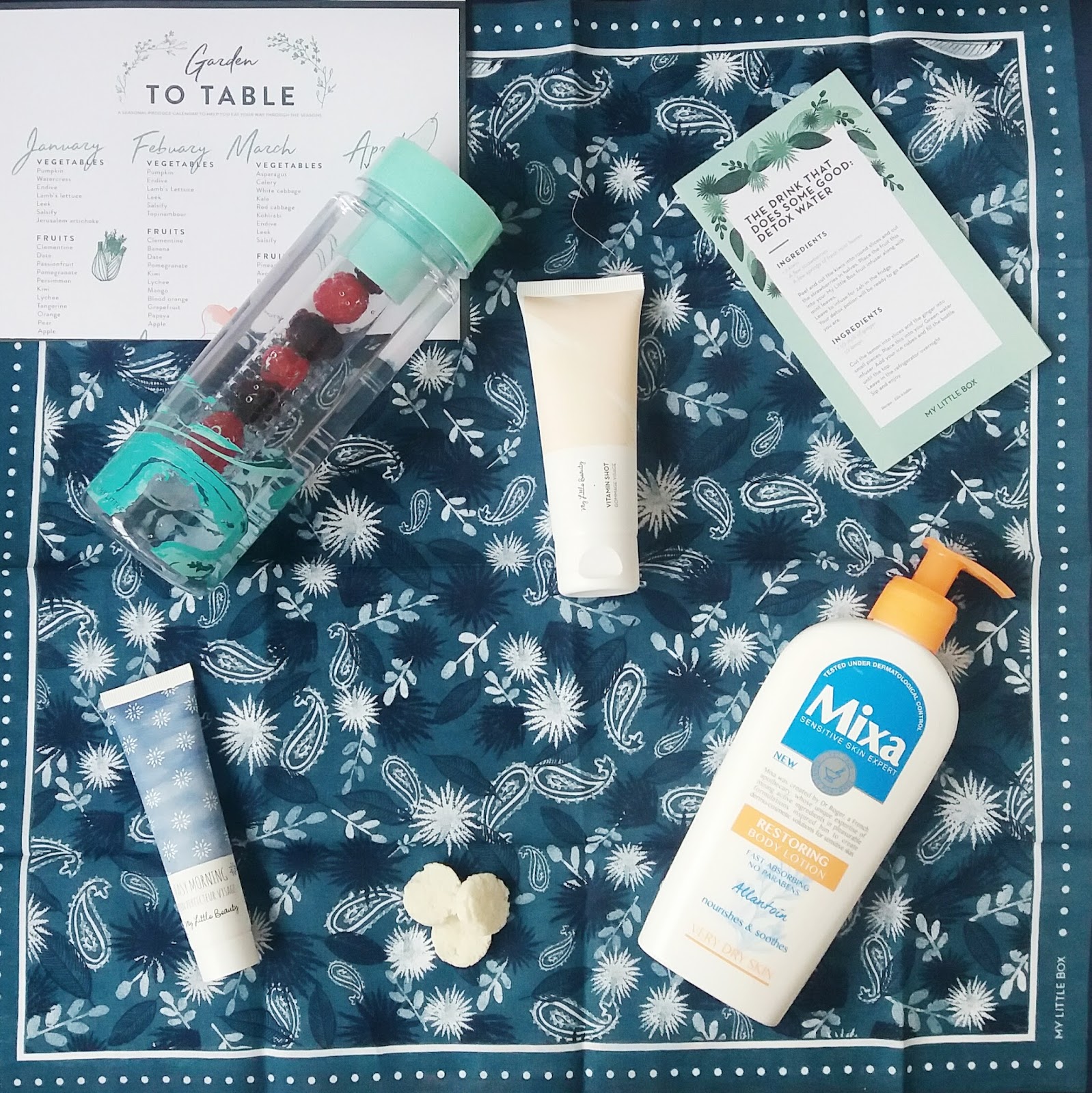 There’s frequently a snack of some kind in these boxes, and this month it was a little packet of Ape Coconut Bites. Now, these were at an unfair advantage as I don’t like coconut, but frankly, I was disappointed at just how paltry the serving was. Three tiny little coconut things about the size of my thumbnail? I’m fine, thanks. 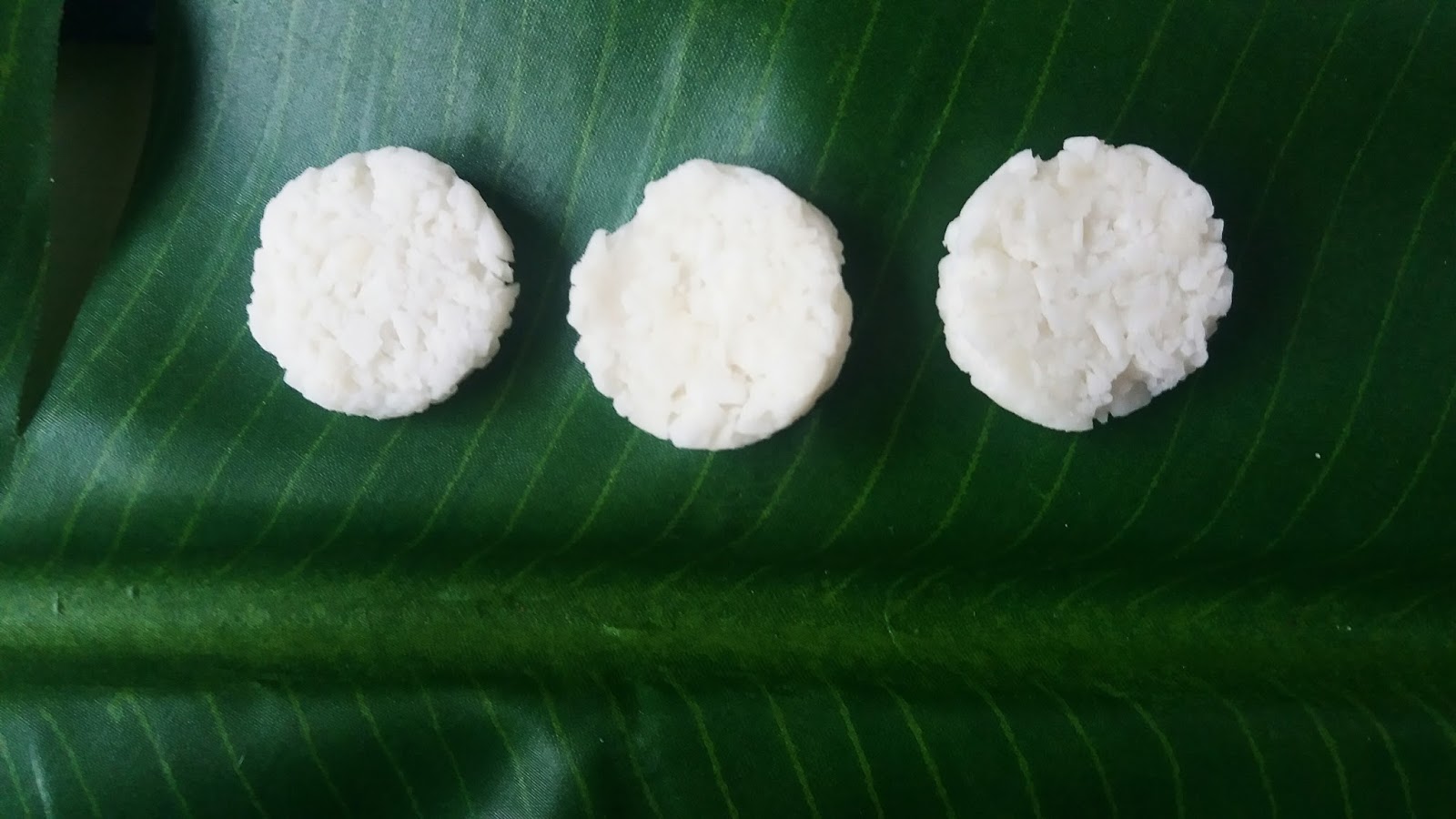 Astonishingly, there were things I liked in this month’s box! Unfortunately, they were all just bits of paper. This magnetic backed notepad was pretty cool, and perfect for sticking on your fridge (if I had a bit metal one). The other thing I liked was the large card with all of the year’s seasonal fruit and veg all laid out for you. I’ve stuck it to one of my cupboards to remind me of it, as I eat loads of fresh fruit and veg and can never remember what’s in season. 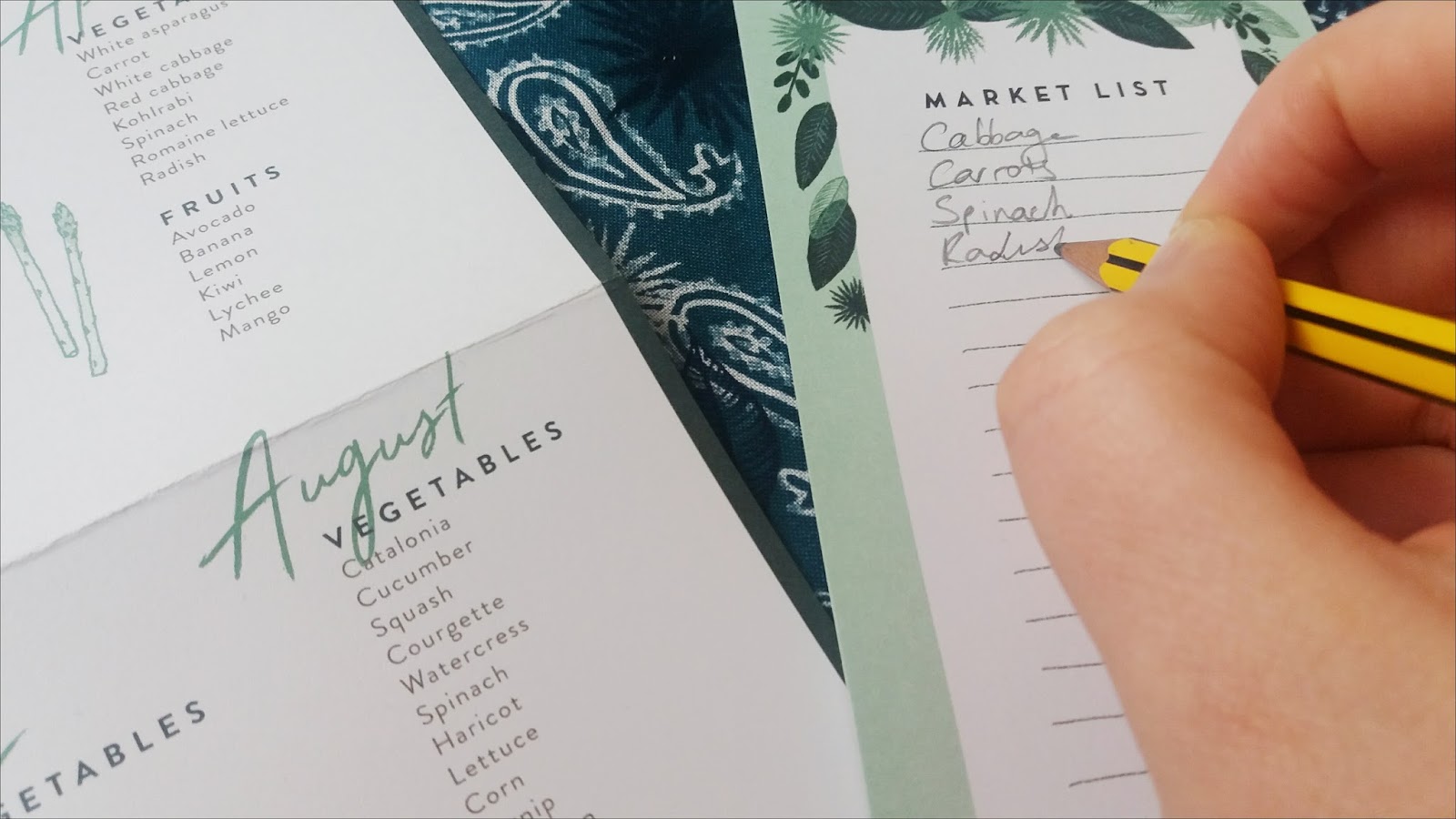 That was it. The only things I liked were bits of paper. My decision to unsubscribe was made for me with this box. I’d been mulling it over for a while after seeing what other people were receiving in what was supposed to be the same box as me. I saw people receiving Caudalie and Nars(!) samples while muggins was over here failing to get excited about another sub-standard moisturiser. Can you see why I became somewhat disillusioned? 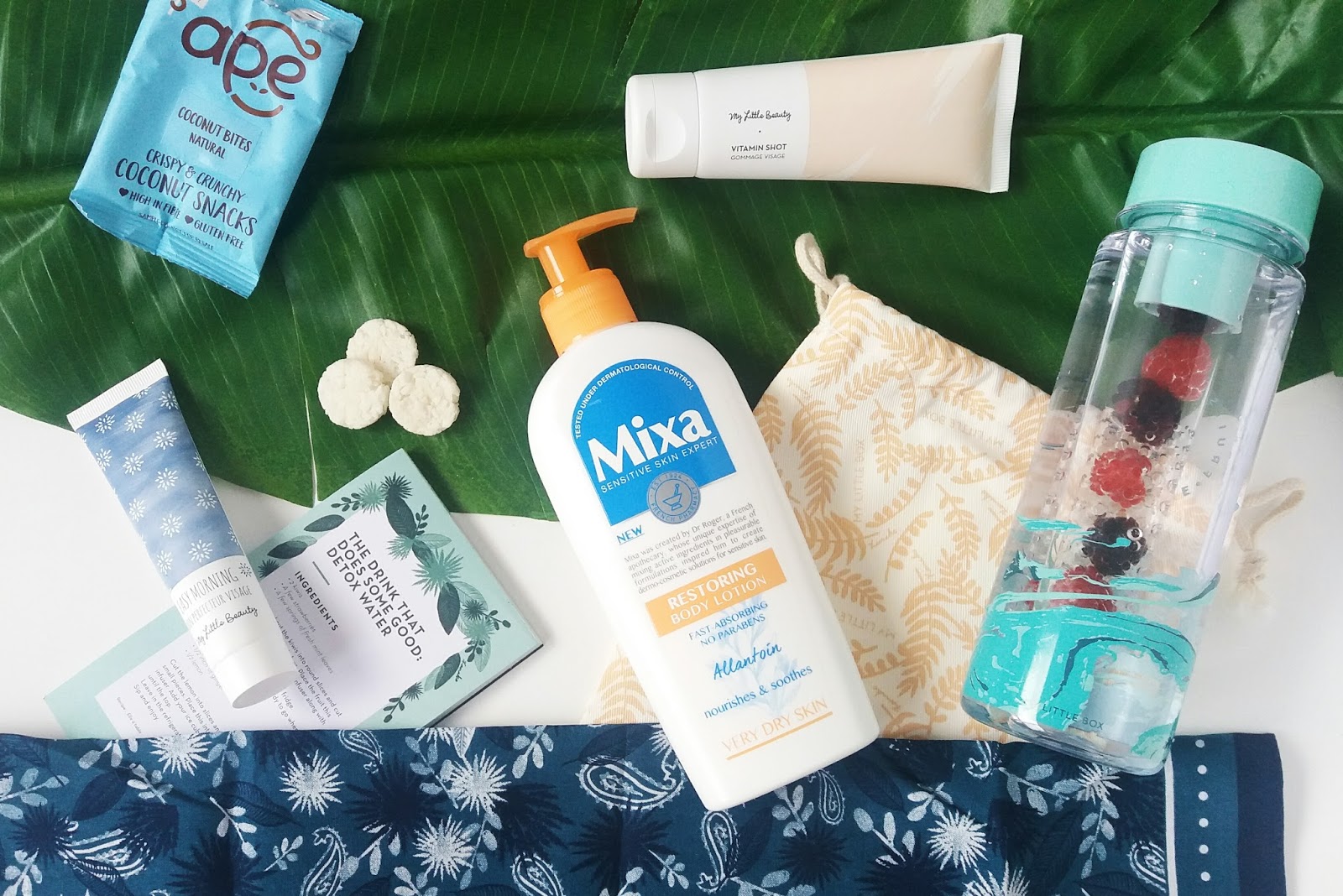