I’m honestly not sure how fun this will be to read, but it sure as hell is going to be fun to write. I get the tram to work every day of the working week, and usually go into town on Saturdays and Sundays as well. That means I’m making at least 14 tram journeys a week; even though it’s not a long journey, generally taking about 15 minutes, that still adds up to around 3.5 hours a week spent on trams. This is going to be a bit of a rant, so buckle up and if moaning isn’t your thing, maybe try one of my other posts from All-in August. 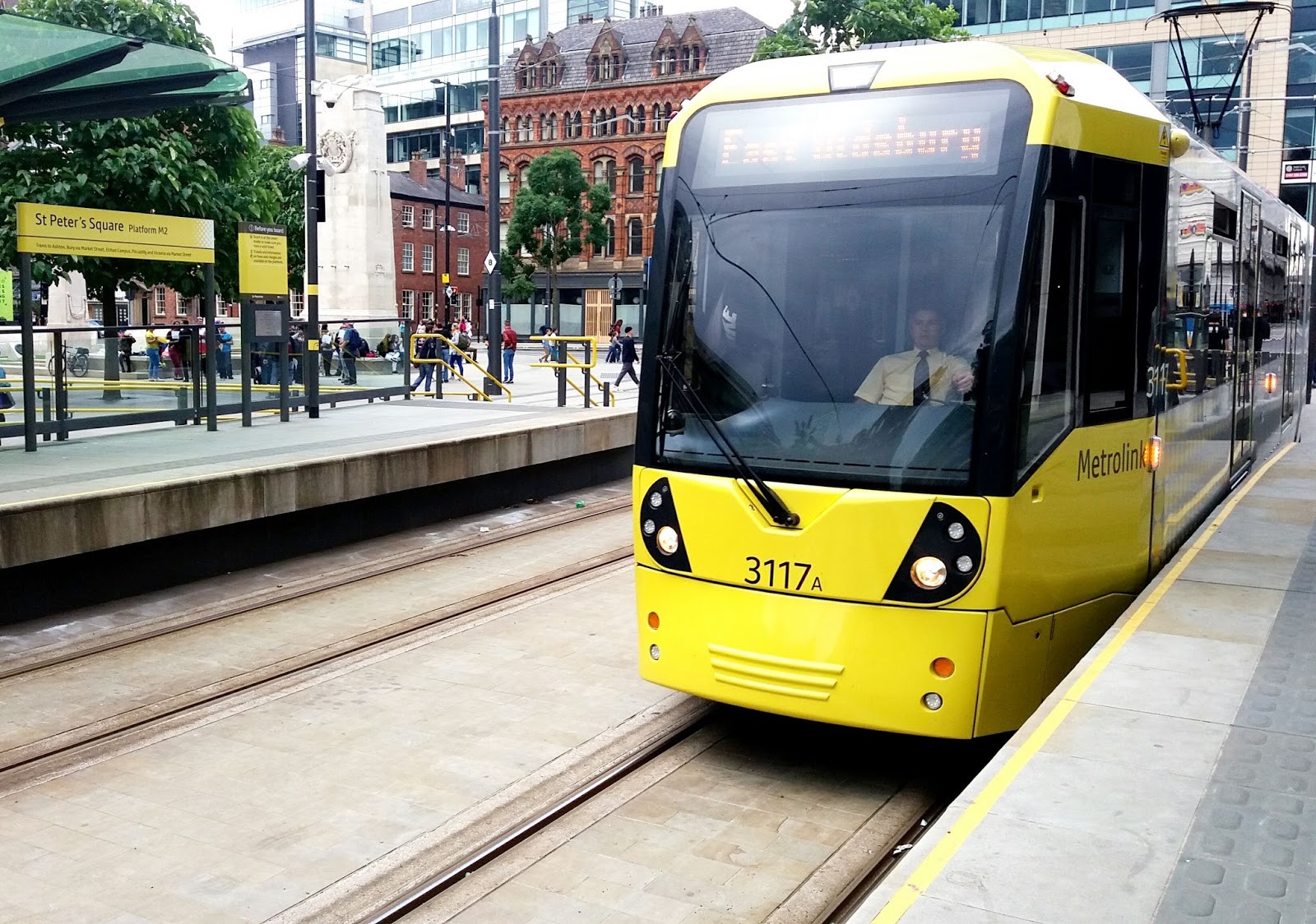 I’ve just pressed it. You saw me press it. If you press it ahead of time it lights up and the doors open automatically once the tram has stopped. Pressing it again is of no benefit to anyone and required you half shove me out of the way to press it. Why are you doing this?

PEOPLE NOT GIVING UP SEATS TO PEOPLE WHO NEED THEM

There’s a group of little old ladies all clustered around the pole, desperately trying to remain upright as the tram jerks around. I’m looking at you, suave businessman. You clearly don’t need that seat as much as one of those ladies does. I’ve been glaring at you for five minutes now and if you haven’t moved by the time we reach Cornbrook I will straight up tell you to move before one the old ladies falls over.

PEOPLE WITH PRAMS IN WHEELCHAIR SPACES

No problem at all with this until someone with a wheelchair gets on. It’s a wheelchair space, not a pram space. There’s plenty of other spaces for you and your screeching gremlins, so just bloody move.

PEOPLE BY THE DOOR NOT GETTING OFF

Oh, excuse me, can I just, yes, just there, can I press that button and get off please? There’s a group of smartly dressed people in suits stood blocking the door which has opened, preventing the three people including myself from exiting the tram and several people from getting on. Just move. Get off and out of the way of the people inside and then get back on.

PEOPLE NOT MOVING IN GENERAL

I need to get past you to get to the door. I have 30 seconds now before the door closes and I end up in Altrincham or somewhere. I’ve said excuse me three times now and you’re either oblivious, deaf or a twat, and I will shove you if those doors start beeping because I’m hangry and want my tea.

The ones with earphones in who accidentally stare at your for your entire journey because they’re zoned out. People with rucksacks who keep them on when the tram is rammed. People who think it’s okay to take two handholds. People who lean on the central pole when it’s packed and deprive loads of people with something to hang on to, leaving us all in a heap on the floor.

If you could not get the tram, that’d be great.

Clearly, I’m being overly-negative and grumpy in this post and I actually think that the Metrolink is pretty great. However, the best journeys are the ones where you’re the only passenger.