I actually bought this book back in October as part of my Autumn Reading List, and despite the very pretty cover and intriguing setting, it took me until January to actually pick it up and start reading. This was in part because the last few months of 2016 were absolutely bonkers for me, but also because I can just be a bit rubbish. I go through phases of reading a book every two days and then nothing for several months. I am very glad that I finally got round to reading this as it was thoroughly enjoyable and I couldn’t put it down! 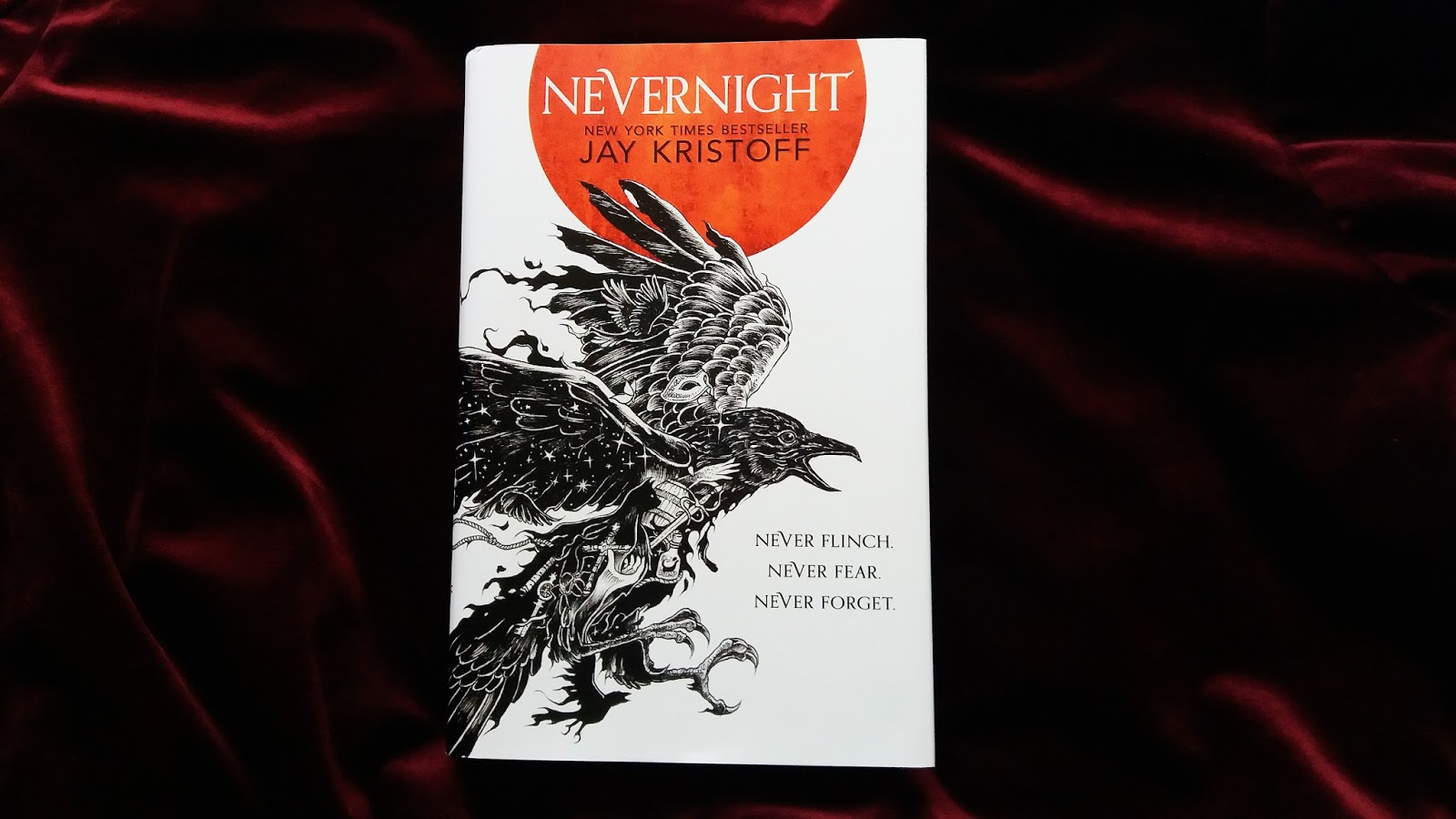 In the dictatorial republic of Itreya, where the three suns set only every few years, Mia Corvere, daughter of a political traitor, seeks vengeance against the most powerful man in the world for the murder of her family. Torn from her life of privilege, she befriends an elderly shopkeeper who is more than he seems and a cat made of shadows who feeds on her fear. Ultimately her path leads her to the legendary school of the Lady of Blessed Murder.

Nevernight is a book filled with multi-faceted characters like Tric, Ashlinn, Hush and other members of the Red Church are many layered and always keep you guessing about their true motivations and nature. Mia herself is an enjoyable character to read about, but not as original or interesting as others. She reminds me of Arya Stark from the Song of Ice and Fire series; she’s similarly plucky and hardworking, has an optimistic core that she does her best to quash, and while she’s very likeable, her long term goals are basically mass murder. I wouldn’t say Mia is a Mary Sue, but she is the sort of female lead that you will encounter in a lot of YA fiction and TV shows of this ilk. I actually like reading about this type of character; it’s just not particularly original.
A deeper mythology and a mysterious past are hinted at throughout the book. The mythology is pretty on the nose at times; the city of Godsgrave, for example, I wonder what happened there? The city itself is built on and from the bones of a dead god, as is evident just from the name. The nature of that god is left uncertain, but I’m about 90% sure of who it is from reading all the footnotes. The hinted-at events of the Truedark Massacre are veiled more effectively; I was genuinely intrigued to learn more about it as the book went on, and was gratifyingly surprised when I learned the truth.
Nevernight combines several aspects that will be familiar to readers of fantasy. There’s the plucky hero with a tragic backstory; an unusual but not unique power that has both advantages and disadvantages, but always serves to further the plot; a place to learn and train, populated by people you can never quite trust; and a big baddy, high on power, who is seemingly untouchable. It’s a familiar and comforting rhythm, set to the tune of truly unique and interesting world and accompanied by a colourful cast of characters. 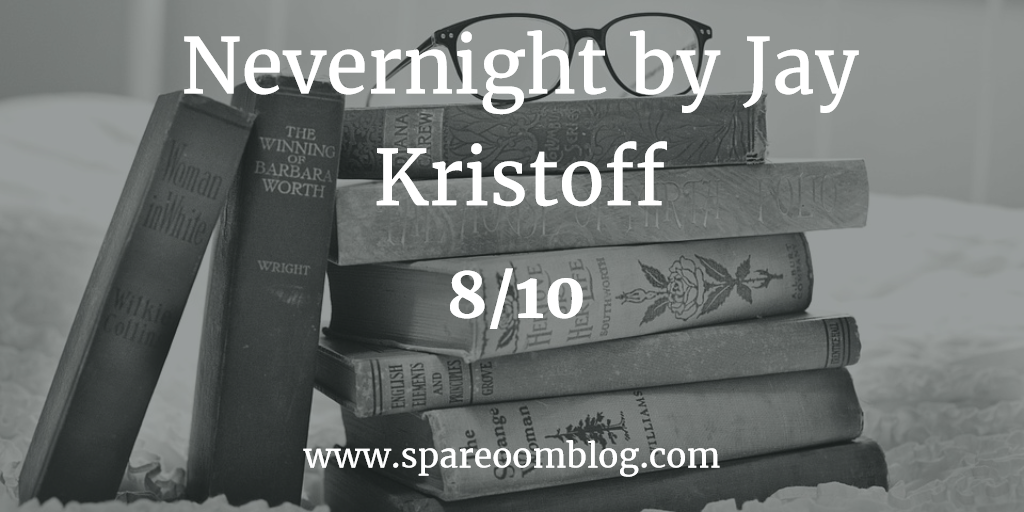 Overall, I really enjoyed Nevernight and eagerly await the sequel. It’s not mind-blowingly brilliant, but with the “training montage” part of the series over, the plot could go anywhere, which could be very interesting. Anyone who wants to see an Arya-type character kick the crap out of people with shadow magic, or anyone who is into unique world building, this one’s for you. The writing style isn’t for everyone though, with some very bizarre similes and a lot of over-description. There’s also been some controversy over similarities between the Dwemeryi race in the books to the Maori, which I won’t weigh in on, but if you would like to know more, here’s a link to a blog post written by someone who knows far more about it than I do.

Sorceror to the Crown by Zen Cho

The Circle by Dave Eggers

Harry Potter and the Cursed Child

The Loney by Andrew Hurley