I’m writing this the day after, so although it may not feel like it, I survived. My legs feel like they’re made of lead and I think my arms are missing entirely. My body image, fitness and general health are all things I’ve struggled with since I was a teenager; I’ve suffered from eating disorders and have generally always had something going on that’s affected my self-confidence. This time last year I made real progress with the Couch to 5K which I absolutely loved. However, since moving back to Manchester, I haven’t felt safe enough in the area I live to run frequently in the evenings. Since I moved here in November I’ve done almost no exercise, and it shows. I’m at my heaviest ever, despite eating quite healthily. 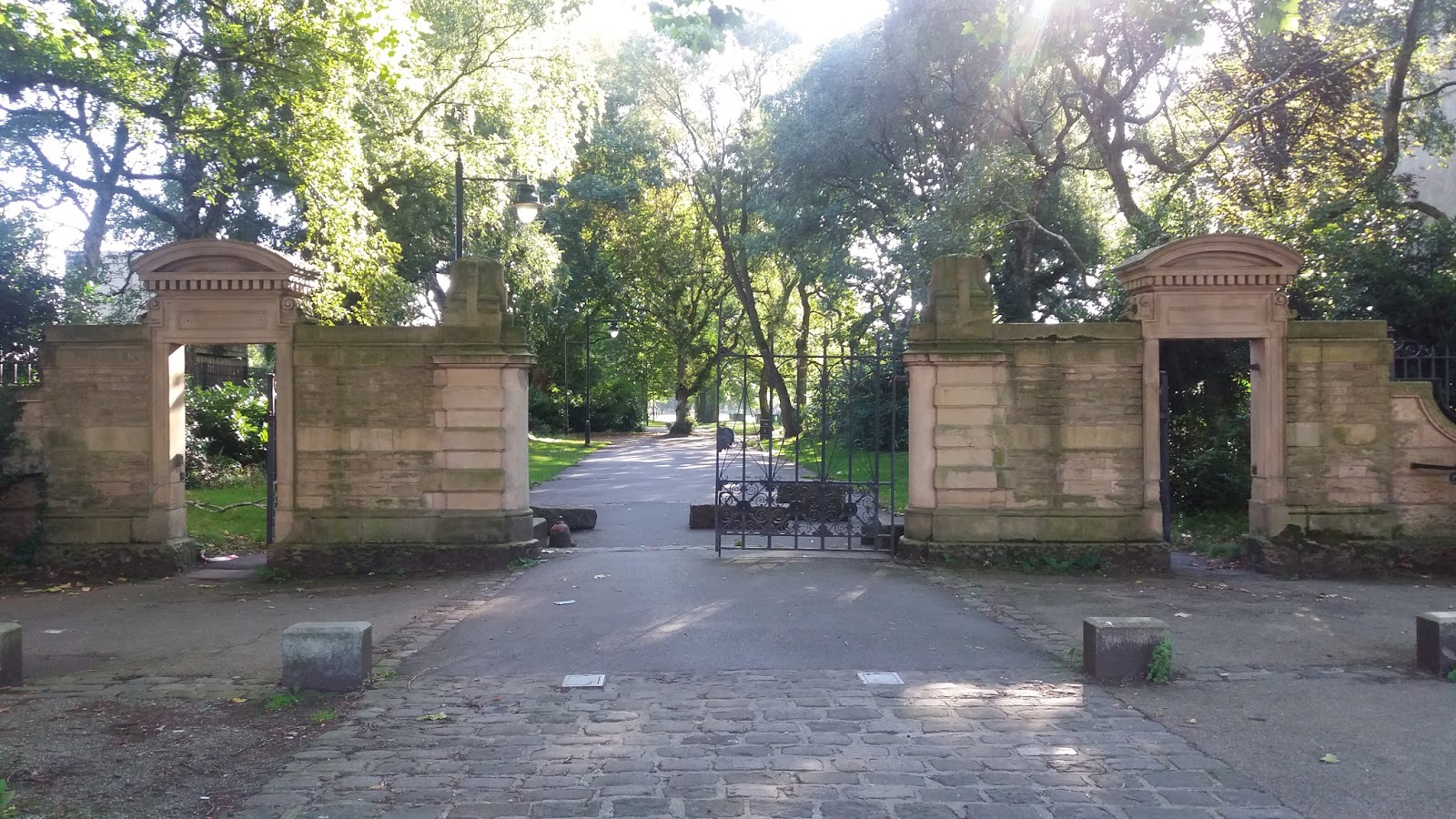 I did join a gym, briefly, at the beginning of the year. It wasn’t for me though; I walked into that gym, did an awkward loop and walked out again. I had forgotten my sports bra so there was no way I was doing any exercise, but I also never went back. The tall, tanned fit people pounding away at treadmills were unintentionally intimidating, and I was intensely aware of my pale, podgy self. The thought of squeezing myself into my gym gear and jogging slowly beside some bronzed fitness buffs was less than appealing.

Eight months later, tipsy in a bar at a work leaving do, I asked the office big, buff, teddy-bear guy if he knew of any good workout routines; this led to him agreeing to be my personal trainer. I didn’t quite know what to expect when we met for my first session, but safe to say I was not prepared. I knew I was unfit, but god damn it, I was really unfit. For the record, he is a proper personal trainer and has worked with lots of people over the years.

We headed to the nearby park and started out with stretches and a light jog to get me warm. Safe to say that he was pretty much only picking his feet up while I was basically running. We then stopped to do some leg exercises, which I managed but absolutely killed me. Then it was back to jogging for a few minutes, followed by arms. I managed one circuit of the arms exercise and had to stop before I threw up. At this point, I was feeling dizzy and sick, but he let me sit for a few minutes before getting me up and walking to keep the blood flowing and to prevent my muscles from seizing up and going cold. Once I felt better, we went back to jogging and moved onto abs. After a cool down, we retired to a cafe for coffee and a chance to catch my breath. 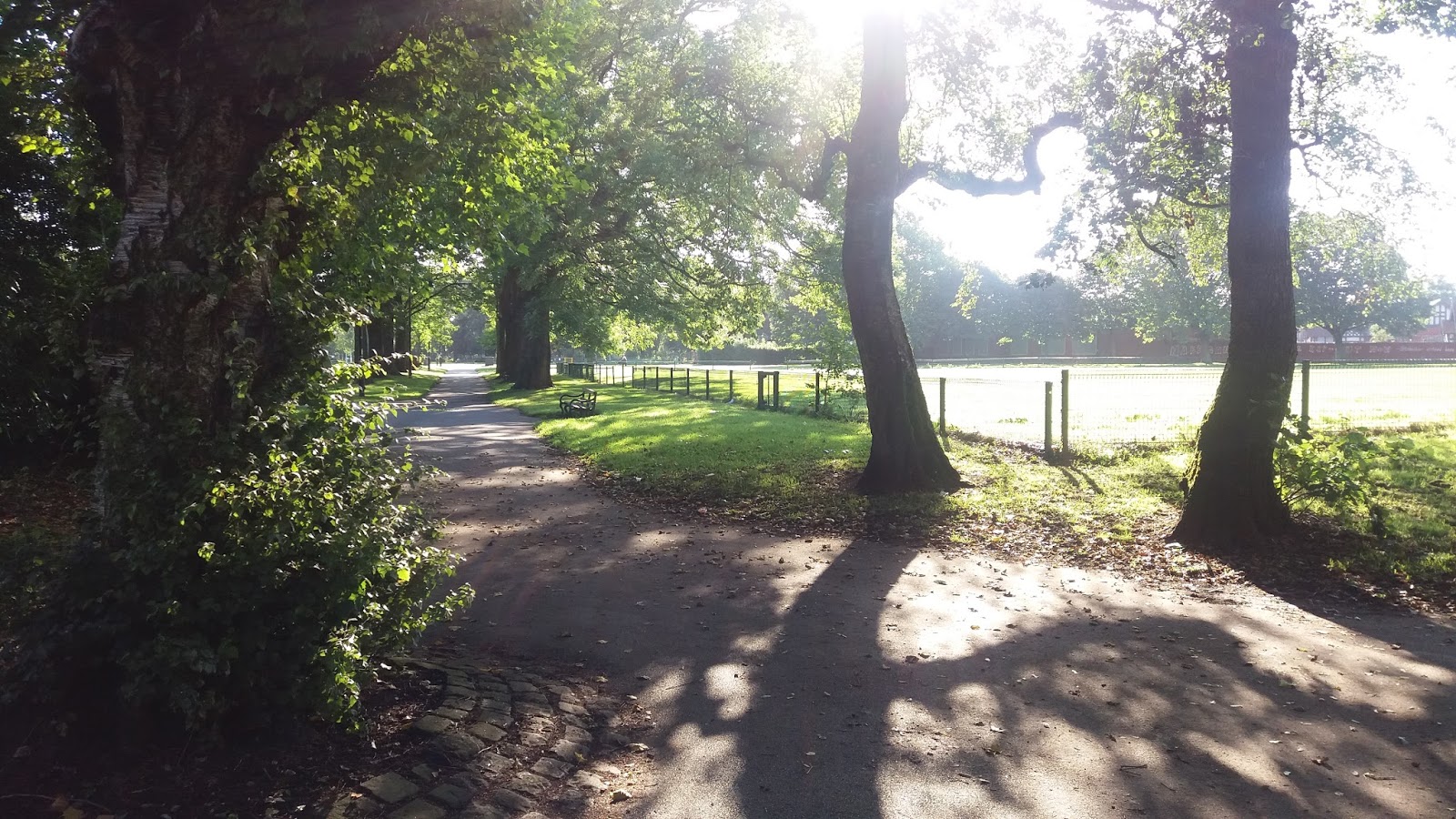 Over coffee, he gave me a breakdown of everything he’d learnt from that short session, and a lot of it surprised me! Apparently, I’m quite flexible, and I did really well at the abs and legs portions, but my arms are a serious area of improvement. My main aim is to lose fat rather than weight, which he thinks is completely feasible. We’ve decided that the best routine for me is to work out twice a week on my own since I can’t afford to work with him more than once a week, and then I’ll meet with him on a weekend for an hour or so. Every week we’ll mix things up, and we’re going to gradually make changes to my diet. If I’m going to be working out as much as we plan to, then I need to up my calorie intake, which I’m very happy about! I’ve been trying to lose weight for pretty much my entire adult life, so I’m hoping that serious exercise will be the thing that will make the difference.

I’ll keep you posted on how this goes! Today my entire body feels like it belongs to someone else so I’m not looking forward to repeating the routine alone tomorrow. I’ve written up the whole thing below for anyone looking for a new routine!

Have you ever worked with a personal trainer?

Side steps with ground touches for 40 seconds

“Penguins” for 40 seconds (basically where you lie on the ground with your feet flat on the floor, knees bent, twisting from side to side and tapping your heels with each hand, as fast as you can)

Light jog and static stretches to cool down