Safe to say that since I posted my 2017 resolutions back in January, I haven’t looked at them since. I had very good intentions, thinking I’d print them out (maybe even laminate them, oo-er) and stick them on the front of my fridge or something. Without even looking at them I can tell you that I definitely didn’t achieve them all, or even most of them. 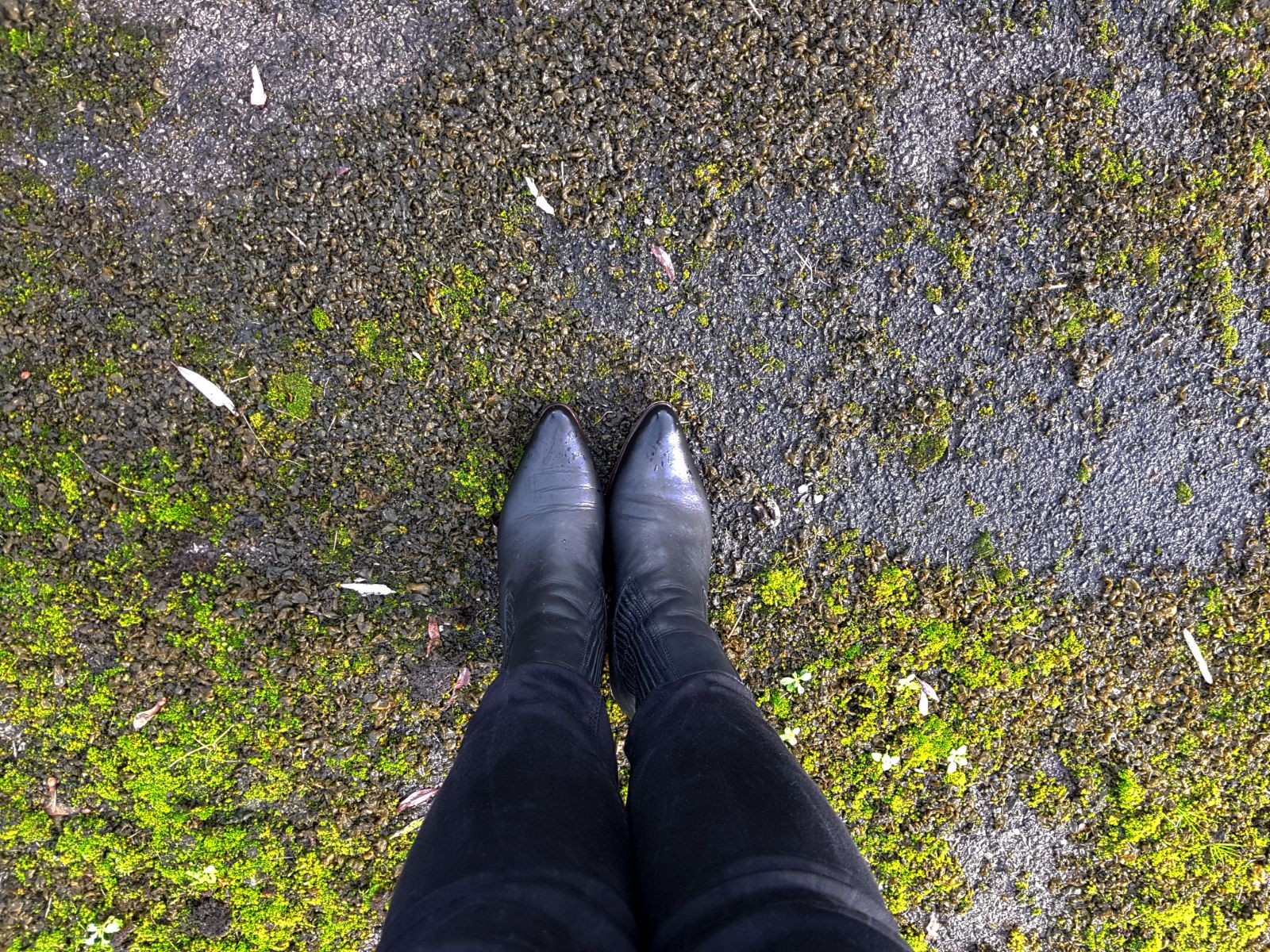 I’m hoping that by looking back at them now, before I even start thinking about 2018, I can figure out where I went wrong, although I think forgetting they existed might have been the crux of the problem. Perhaps by reflecting on my failures (and maybe successes?), I can set more achievable goals for next year? More likely I’ll just think of something generic and aim that general direction for a year and be happy with that. For now, though, let’s see what I forgot I was supposed to be doing in 2017.

Read at least one book per month

Okay, this definitely didn’t happen. I’m still working my way through my Spring Reading List, let alone my Summer one. I’m determined to finish my TBR pile before the end of the year but it’s proving to be slow progress. There will no doubt be something reading-related on my 2018 list, but maybe the knowledge of how much I’ve missed reading regularly in 2017 will make me stick to it a bit more.

Thanks to a pretty cracking spreadsheet made for my boyfriend, I have kind of managed this. I at least know roughly how much money I can spend each week and can sort of stick to it, but it’s Cleo that has really made a difference in the last few months. It’s an AI that communicates with your through Facebook messenger and its website, and it tracks and categorises all spending and income across multiple accounts. Apart from shaming me for my Maccies breakfast habit, I’ve found it pretty useful for identifying where I waste spend the most money.

Go outside on weekends

I really struggled to find reasons to leave my flat on weekends. I don’t have many friends in Manchester, so if I wasn’t seeing my boyfriend I often ended up retreating into my own little world for two days. I found that wasn’t great for my mental health, and I really wanted to make an effort to at least go for a walk in the park every weekend. I did achieve this most weekends, and it’s become a hell of a lot easier since moving in with my boyfriend as we’re frequently out and about. I reckon I can call this one a success.

Overall, it probably did average out at about twice a week. The relatively quiet months of May and June were balanced out by All-in August and hopefully will be by Blogmas. These days I aim to post three times a week, with one of those being my Monday Medley post.

Oh, this was definitely a success! I’m surprised at how well I’ve done so far but we are coming up to fitness so I think it’s all downhill from here. I read blog posts a lot these days, primarily through Bloglovin’ and have enjoyed it so much that I even started my Monday Medleys to share the love a little.

YEAH, this did not happen. Not even close. Pretty much as soon as I moved back to Manchester in November 2016 I stopped running, due to the cold and the more hostile environment of the city. I was used to running down country roads on summer evenings, and a frosty November on the outskirts of the city centre wasn’t a place I felt comfortable running in. As much as I may have intended to start running again, it didn’t happen. January is cold, too.

Do Parkrun at least once a month

Only eat office biscuits on Fridays

I don’t even know why I attempted to do this. What a ridiculous idea. I need my biscuits.

Plan meals ahead of time

This didn’t happen much while living alone, but over the last two months of living with my boyfriend, we’ve really embraced this. It saves us a tonne of money, ensures we eat healthier and order fewer takeaways, and generally means we’re more organised and eat better.
So, a bit of a mixed bag. The fitness ones were a complete flop, but I’m pretty happy with how most of it turned out, particularly considering I couldn’t remember what I was supposed to be doing. As for 2018, I think maybe I’ll try and be a bit more realistic as to what I can achieve.