Happy Monday everyone! I hope you had a good weekend whether you’re a fan of the Royals or not. Personally, I was a staunch parliamentarian as a child, having been heavily influenced by far left Grandpa, but as I’ve got older I’ve mellowed a lot more and don’t have a major issue with the Royal family, especially not as individuals. They do a lot of good although I’m not a fan of what they stand for. I think by now though we’ve all had enough of the hype and are quite happy to just get on with our lives, so without further ado I’ll get on with the usual round-up of the best things I’ve been reading and watching in the last week. 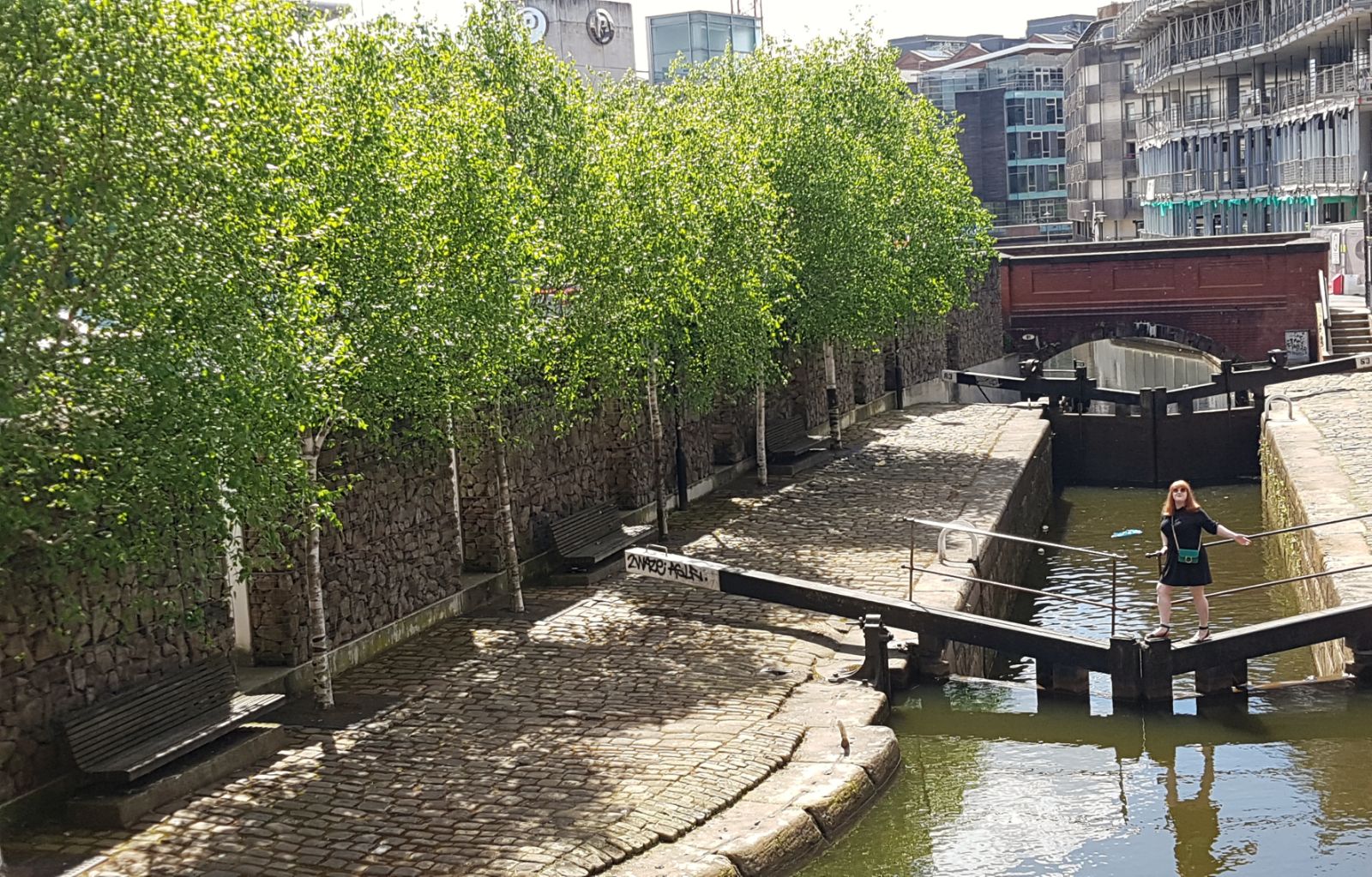 Season 2 of The Handmaid’s Tale is returning to Channel 4 but I’ve already sneakily watched the first four episodes online and guys you’re in for a wild ride. Seriously, shit gets real.

Visiting Christchurch in 2015 was one of the most emotional experiences of my life, as I was stunned by the devastation wrought by the 2011 earthquake that remained, which was sat happily alongside a flourishing city. Charlie visited more recently and wrote a post all about the city’s street art, something which was in its nascent stage when I visited. I love street art of all kinds and Christchurch is an incredible city rebuilding from rubble; this post is well worth a read.

Last week I talked about the wonder that is Eurovision, and I’ve considered going to the finals in the past but never quite managed it. Well, Becky actually did and had the most incredible time and I loved her post all about her adventures in Lisbon, meeting crazy fans and experiencing a new city in the throes of a huge celebration.

I’m very excited to tell you that I’m going to Paris with my Mum at the end of June and have been looking for a few things to do that are slightly off the beaten track; Sophie’s post about a library in a Parisian ghost town sounds right up our street, as it means books and not too many people, and reading and ignoring people are some of mine and my mother’s favourite things to. It looks absolutely incredible, and I’m hoping we find time to visit next month.

I’ll be back next week with more things I’m loving. TTFN.