It’s bank holiday Monday and my condolences to everyone who is still at work today. I’m one of the many annoying people who is free today and I’m off to Altrincham later with the other half for a nosey around the market and at the charity shops, followed by a BBQ with friends. This last week has been pretty stressful as I kind of let myself spiral out of control a bit, but having taken a couple of days to reset I’m feeling lot more self assured and in control. I’ve found some absolute gems this week in terms of blog posts and TV shows I’ve loved, so keep reading to find out more. 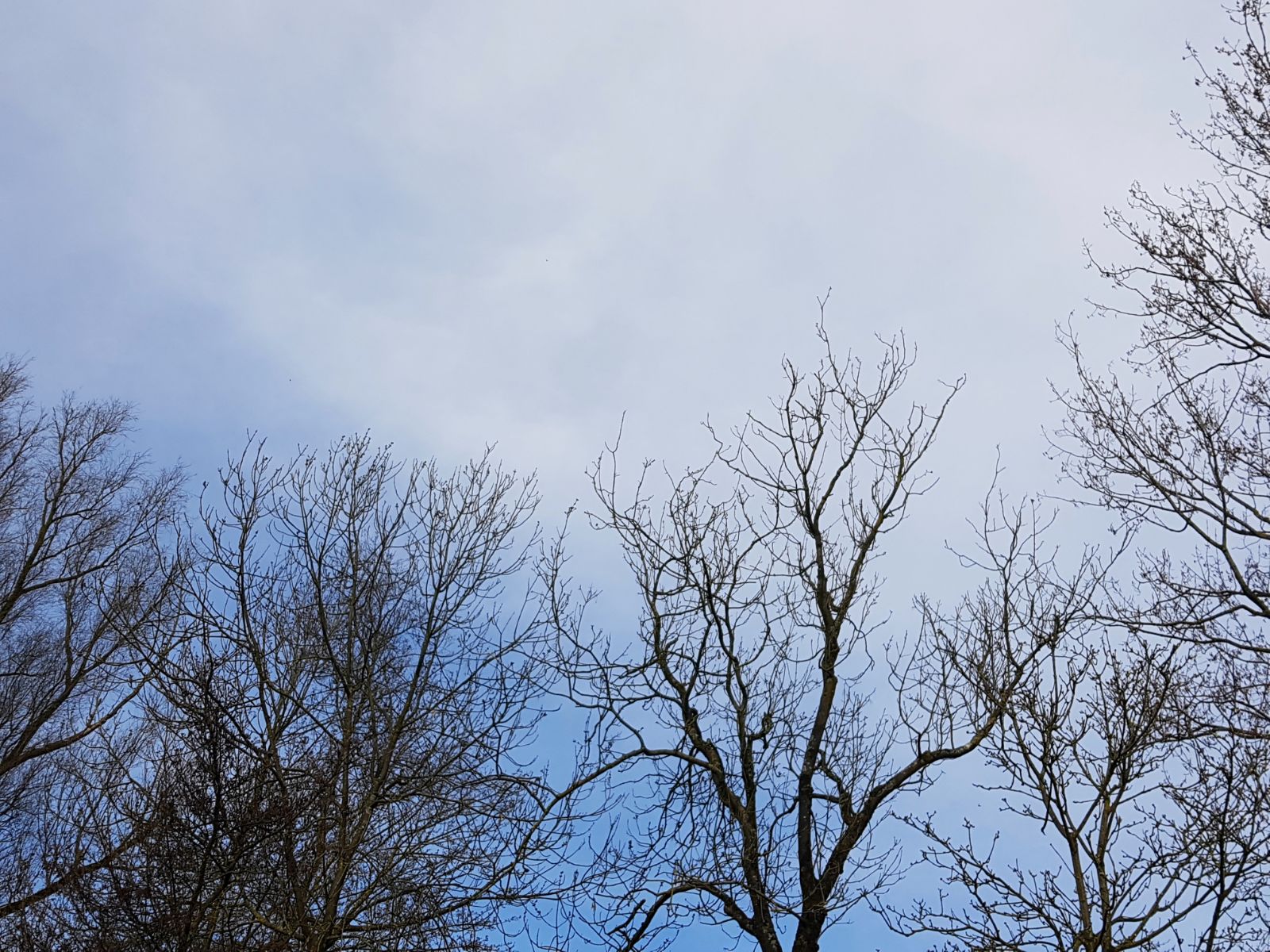 I love Arrested Development and I think it’s seriously underrated as a show. Some of the jokes haven’t aged well, especially season 3, but it’s still solidly hilarious and extremely clever. The recut version of season 4 just came out on Netflix, as many people weren’t a fan of the unusual format it originally aired in. Season 5 is due any day now and I can’t wait to hopefully get some answers to the cliffhanger at the end of season 4!
I managed to find time to see Avengers: Infinity War in the cinema this week and I spend the whole time slightly overwhelmed. I thoroughly enjoyed it, but so much happened with so many characters that I feel like I could do with watching it again. If you’re not invested in the Marvel universe and character then I doubt you’d get much out of it as it’s so heavily dependent on prior knowledge to get the most out of it.

I’ve loved Sophie’s blog for a long time, especially her travel posts, but it’s often her most personal stories that resonate best with me. She talks about her experience of grief and loss and talks about how it changes over time. Anyone who has expereinced grief will be able to relate and it was an emotional read for me.
Hannah Gale needs no introduction, but as a relative newcomer to her blog I was surprised to read that she’s struggled with bulimia in the past. She talks about she kind of grew out of it, and I underwent a similar process myself with a bit of backsliding occasionally. She writes far more eloquently about it than I could and this is well worth a read.
I’ve followed Katie’s journey with ulcerative colitis for a while now and I’m so proud of her for taking the step of a total proctectomy. It’s a pretty big operation but she made the decision that was right for her. She writes insightfully about her life with a stoma and her recent post about one week after her operation is great.

That’s all for this week but I’ll be back next Monday with more.