Literally all I’ve been talking about of late on the blog and on Twitter has been my trip to Amsterdam, my first holiday of 2018, and when this goes live it will sadly be over! No doubt there will be an excess of Netherlands-centric content over the next couple of months, but I’m a little sad to be writing this ahead of time knowing it will already be over. My boyfriend and I intend to make the most of it, seeing as much as we can while also getting some much-needed chill time. For now though, these are the things I’ve loved watching and reading in the last week! 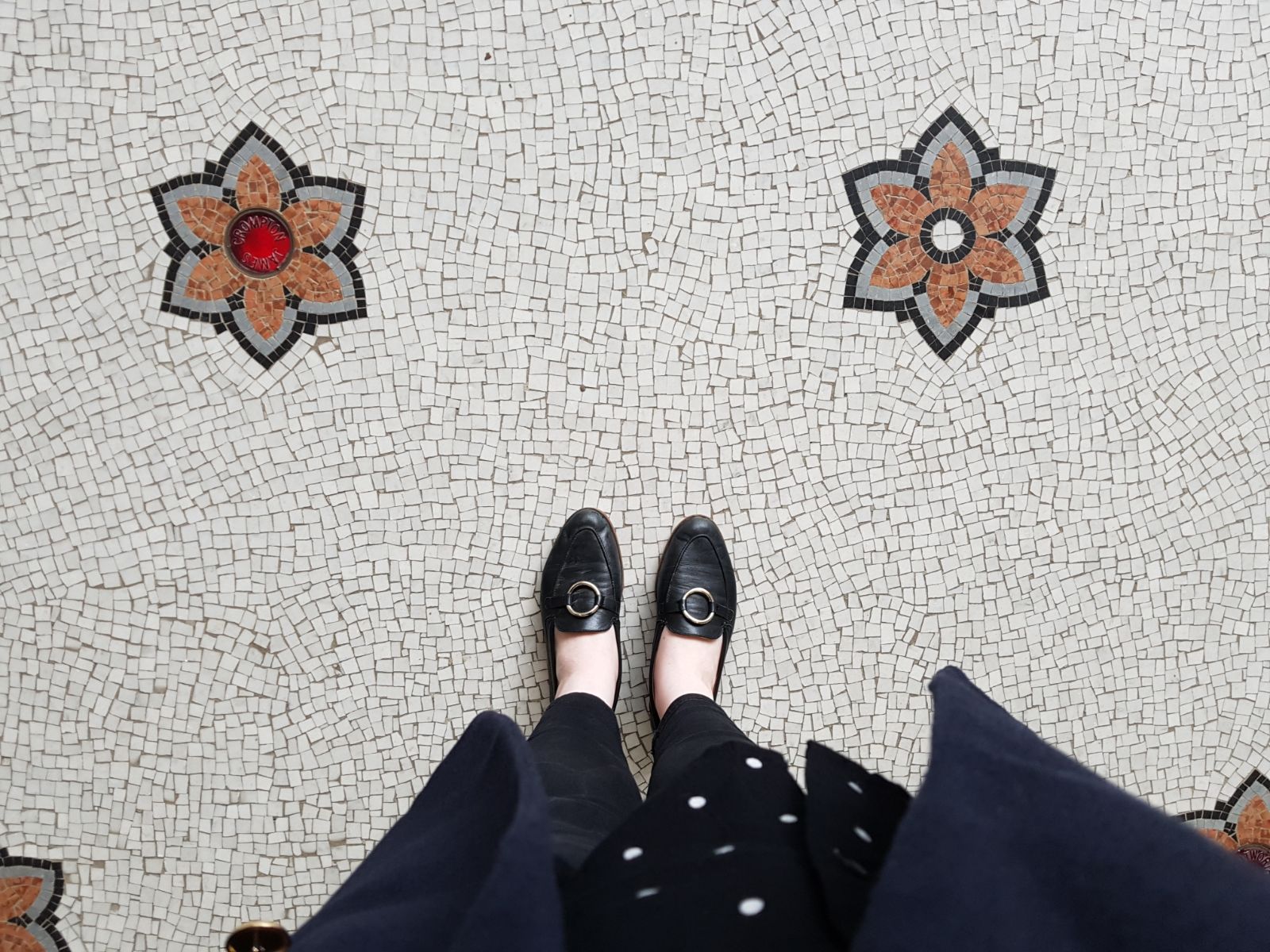 The second season of A Series of Unfortunate Events recently went live on Netflix, and since I loved the books as a child I figured I’d give it a watch. I enjoyed the first series but thought it had some problems with tone which have continued into the second one. It can’t decide if it wants to be dark or funny, and unfortunately doesn’t quite strike the right balance. It plays some of the absurdities too straight and they fall flat, and Neil Patrick Harris’ Olaf cycles between a bumbling opportunist and a true malevolent force, and it doesn’t quite work, in my opinion. I am enjoying the expansion on the world and the secrets that were left so vague in the book; I remember being very confused by the whole situation when reading it so it’s good that it’s being made clearer in the show. I’ll no doubt watch the third series and the show is a major improvement over the film, but I don’t think it’s amazing or a perfect adaptation.

I really struggle with slowing down, often taking on too much at once and ending up stressed and in a complete tizz as I feel my life sliding out of control. I’ve made progress of late by taking up painting by numbers, but I’m also taking some tips from Sophie’s Slow Living Challenge, in which she tries to slow down over the next twelve weeks, and week one was all about making things with her hands. The post reminded me of my own childhood, doing cross stitch with my Nan and finding it really relaxing. I’m really looking forward to seeing how Sophie gets on with this challenge as it sounds like it’s going to be really rewarding and relaxing.

There are so many blog posts and articles on the phenomenon of self care, and they’re mostly fluff pieces recommending taking a bath and how it magically fixes all of your problems. Helen’s post is far from a waste of words; instead she talks about confronting problems head on, and making the choices that are best for you in the long term, rather than fulfilling an immediate craving or desire that ultimately leaves you feeling crappy. It’s well worth a read and extremely refreshing to have no-bullshit take on self care.
Sticking with the theme of self care, I really enjoyed Abbey’s post on how she recharges physically and mentally. Her writing is always upbeat and positive, and this post is no exception, as she recommends catching up on sleep if you’ve been neglecting it, making time to properly stretch out with some yoga and going for a run to take your mind off life’s difficulties. Definitely one to read if you’re feeling a little overwhelmed.
I absolutely loved Robyn’s post about embracing her body. She talks about her struggle with self confidence and insecurity, and how she’s moving past that. She’s wearing something she normally wouldn’t wear and I have to say she looks incredible.

Despite the inevitable post-holiday blues, I’m really looking forward to the next week and the month ahead as I’m feeling really inspired to create content. Hope you’re all having a great Monday!