For someone as outgoing and exuberant in real life as I am, I’m very introspective. I spend an inordinate amount of time thinking about my life and how it and I have changed over the years. The last twelve months stand in stark contrast to the ones that came before, and I’m genuinely astonished at how different the last year has been. 2017 has been shit for a lot of people in a lot of ways, including me. There have been ups and downs, but my average personal happiness has been miles above 2016’s. 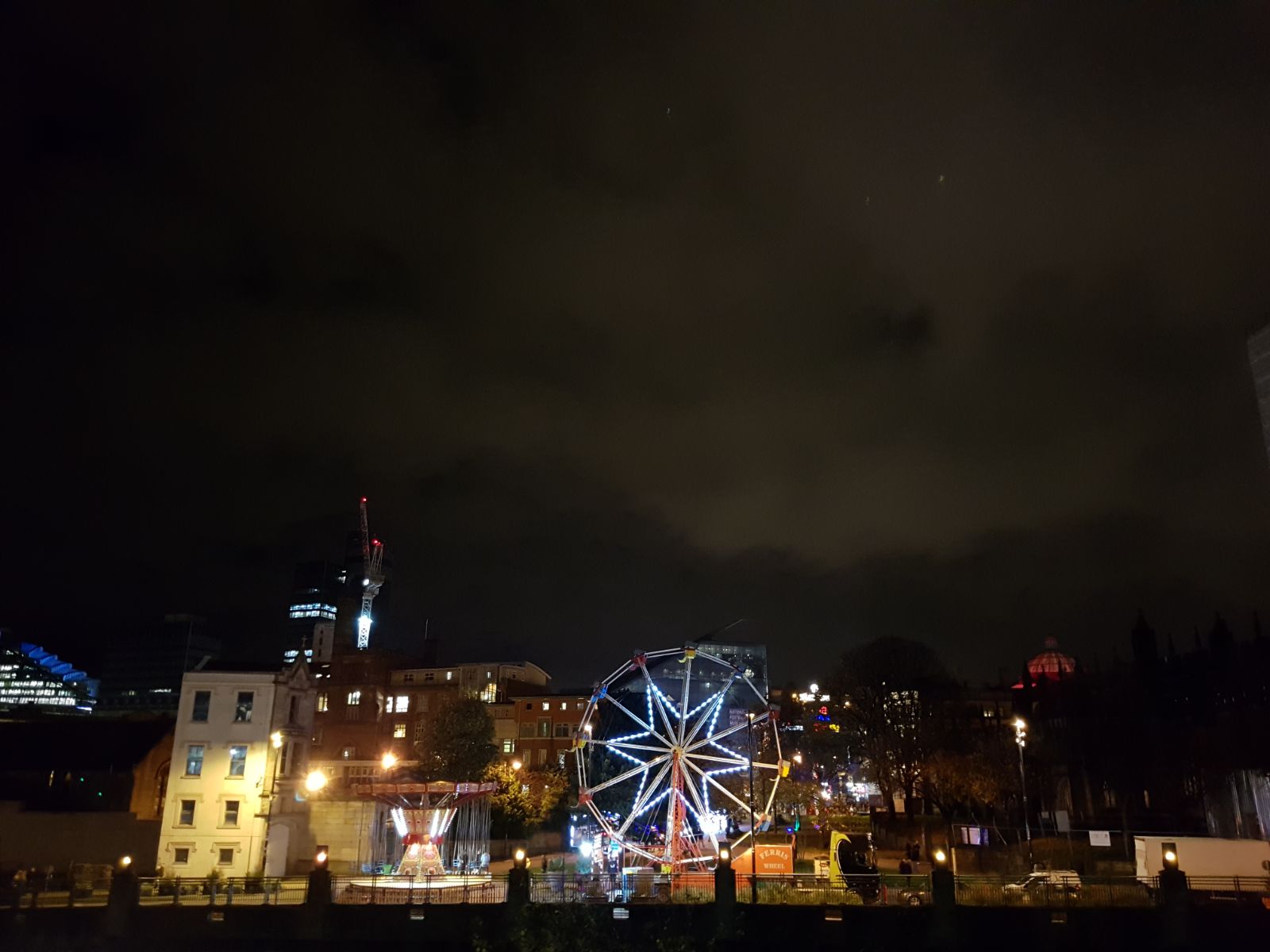 The first six months of 2016 were a slow acceptance of the fact that my then-boyfriend didn’t love and ultimately didn’t want me in his life long-term. He was perfectly happy for me to be around there and then, so long as I was at his beck and call and went away when he wanted me too. I was miserable for the first eight months of 2016, although it picked up in September when I reconnected with an old friend who is now my boyfriend. He pretty much turned my entire life around, and I don’t just mean that in the sappy sense – he helped me get a job after six months of unemployment and misery, which meant I could move out of my Mum’s house and get back to living my own life. I kind of disappeared for all of November last year as my life went through some major changes; I wrote about it and you can tell just how bonkers that month was for me.

While 2016 began miserably and ended happy, 2017 started happy and is ending even happier. Sure, there are a few things I’d like to change, but if I had everything sorted I wouldn’t have anything to do in 2018, would I? I know I sound like a broken record but I really can’t get over just how different my year has been. On the bare face of it, the two years don’t sound that different: living in Manchester with a boyfriend and working in a job that’s okay but doesn’t pay enough. However, the boyfriend and job are both different, and only the city stayed the same. Rather than controlling, cold and uncaring, my boyfriend is laid back, warm and affectionate. Instead of working in retail with aching feet and looking at boobs for a living, I sit down and read words. It may not be my dream job, but it’s a damn sight closer than bra-fitting.

For anyone out there who isn’t happy with their lives, I’d tell them that change is good. Embrace it and work hard and even just a year later you’ll be able to look back and see the changes you’ve made for the better. It’s not going to be easy, I can tell you that both 2016 and 2017 came with major tears, tantrums and trepidation, but it always ends eventually. My Mum has always said “this too shall pass”, and no truer words were ever spoken. Eventually, everything changes, whether it’s for better or worse is, at least in part, up to you. 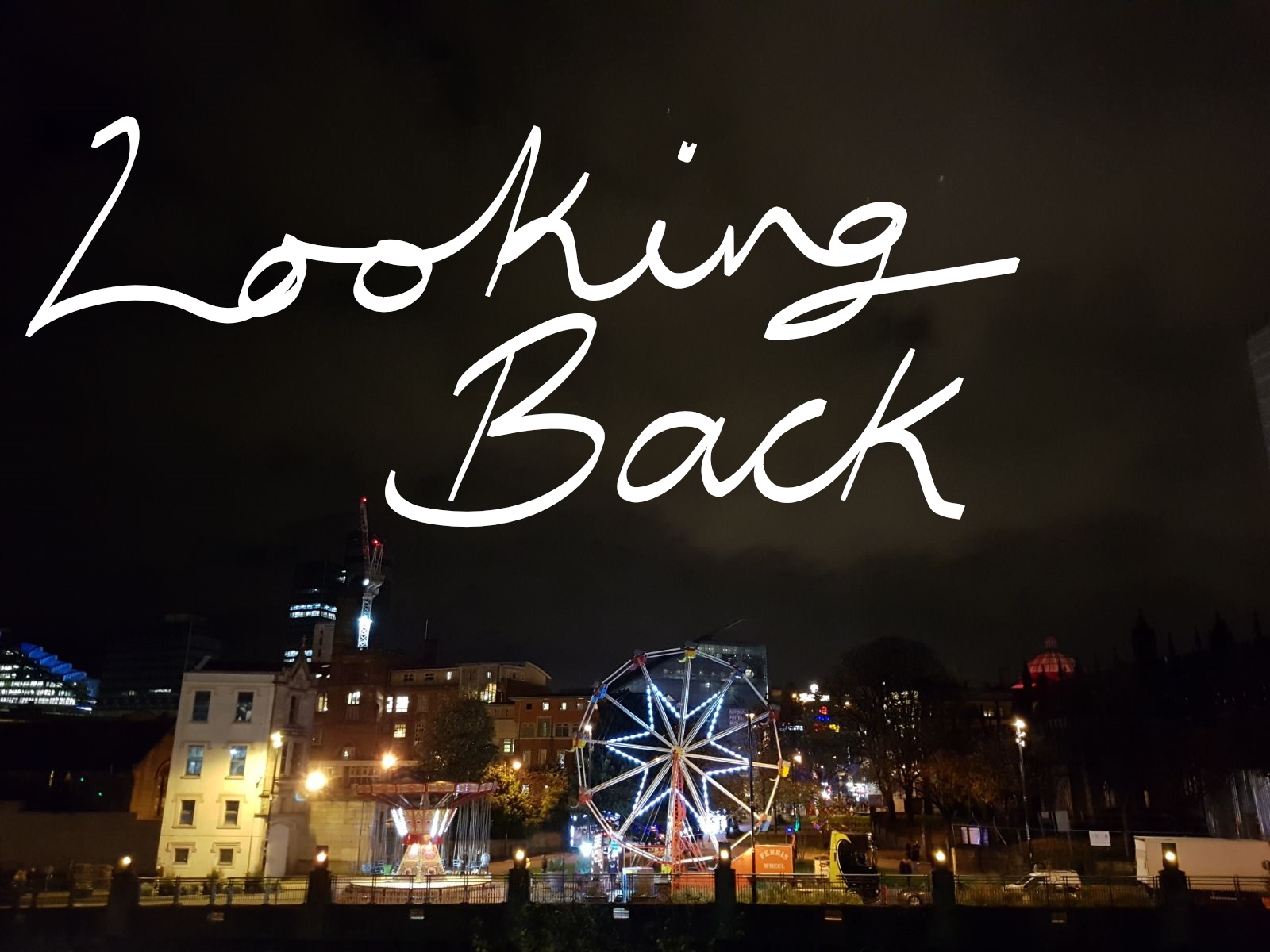