I received a fair amount of money for Christmas this year, and rather than putting it towards something sensible like my next month’s rent or into my savings, I spent the lot on fun things. Those fun things mostly comprised beauty and skincare, with a good dash of stationery that will be appearing in its own haul post soon. I also received a few beauty bits for Christmas which I’ve lumped in here rather than writing a whole separate post on them as that seemed like a waste of everyone’s time. By combining the two I hopefully have enough products to keep us all entertained (me for an hour as I write this, and you for about 30 seconds before you click away). 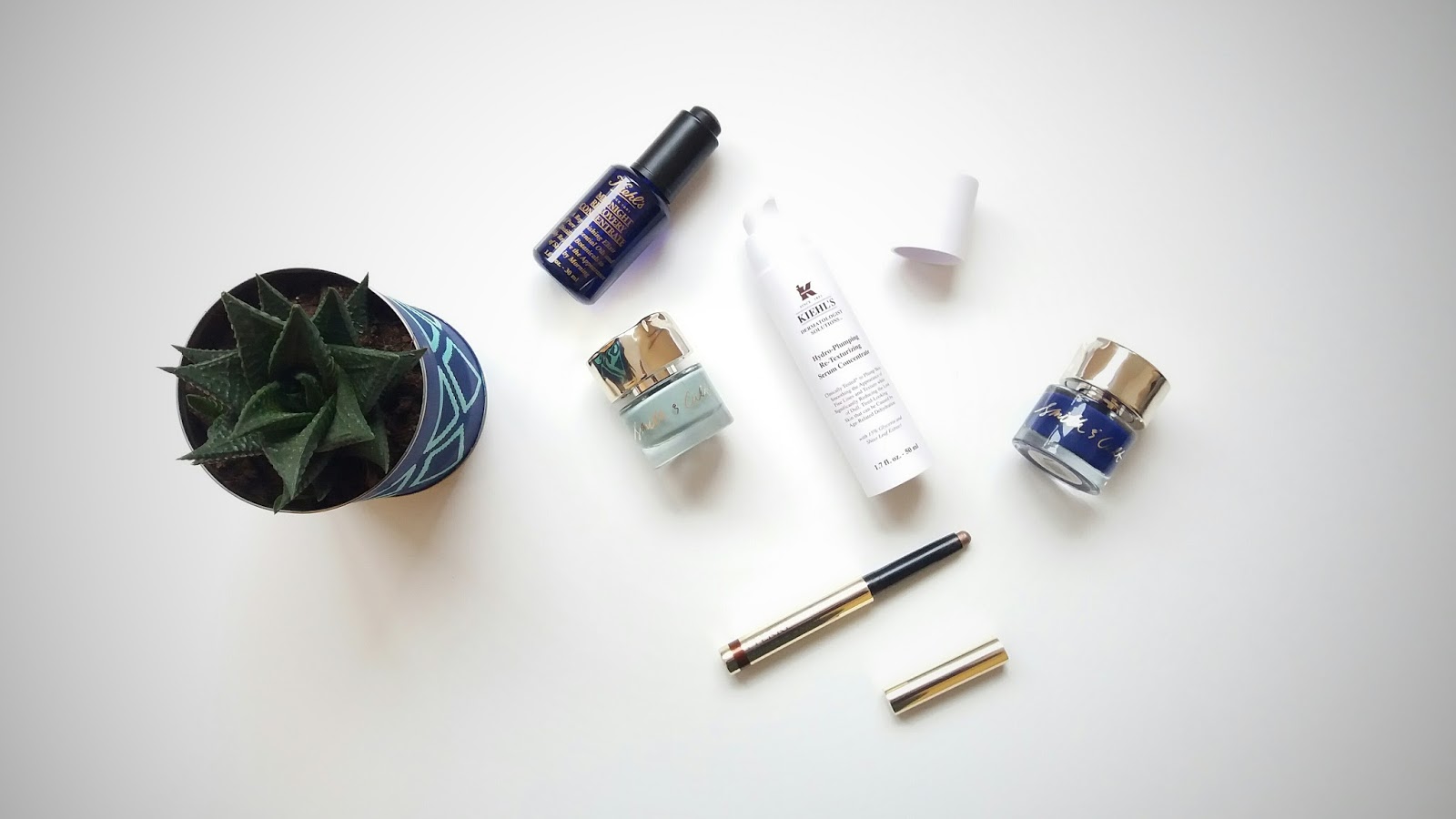 One of the first things I did on Boxing Day was head straight to the CultBeaty website. I had been lusting after the By Terry Ombre Blackstar in Bronze Moon for yonks after seeing it used by countless Youtube beauty mavens and bloggers galore. I am all about minimal eye makeup, especially for the days when I’m wearing my glasses and can’t actually see what I’m doing when I apply it. A cream eyeshadow stick in a warm bronze with just a hint of shimmer sounded like the answer to all my problems.

I do absolutely love the Ombre Blackstar, but I’m actually a little disappointed in it. After hearing people rave about how it does not crease, no matter what, and the long lasting colour, I was a bit gutted when it had disappeared from my crease by the end of the day. For £29 for a little eyeshadow stick I expected a bit more. I’ve tried it both with and without a primer without joy; clearly my oily eyelids are beyond help. However, this is nothing new for me when it comes to eyeshadow. I still adore the colour and the ease of application; I can swipe this across my lashline and lid and then blend with my fingers, a lick of mascara and I’m done for the day and looking like I spent ages blending. While I don’t think it’s worth the hefty price tag, I will admit that I would buy more shades. 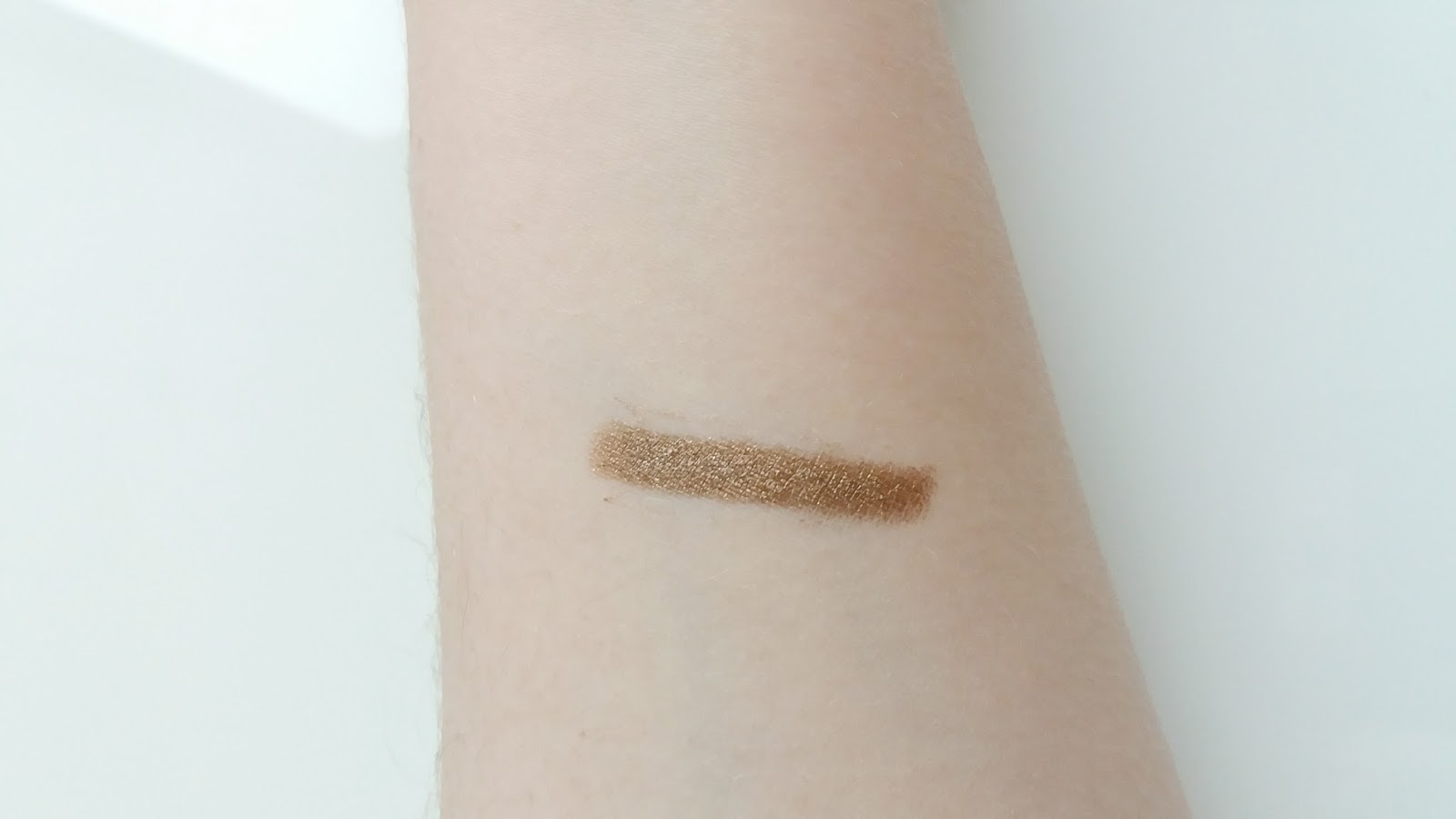 I honestly don’t know what came over me when I bought these Smith & Cult Nail varnishes. I hardly ever bother to paint my nails and constantly chip them when I do. I will confess that I was greatly influenced by TheAnnaEdit and her love of the formula. I picked up two shades, Kings & Thieves, a gorgeous ink blue, and Bitter Buddhist, a pale sage green. I’ve only used Bitter Buddhist so far and I must admit that I absolutely adore it. The big bulky metal top pulls off to reveal a much less aesthetically pleasing but infinitely more practical brush lid. The brush itself is tiny, which is perfect for me because I’m actually really pants at painting my nails, so the added control is a massive bonus. I needed two coats for complete opacity, but probably could have got away with one as the formula is extremely pigmented. It also dried very quickly which is great because I’m forever messing up my nails because I got hungry while they were still drying and tried to make dinner while not letting anything touch my nails, which can prove tricky if oven gloves are involved. 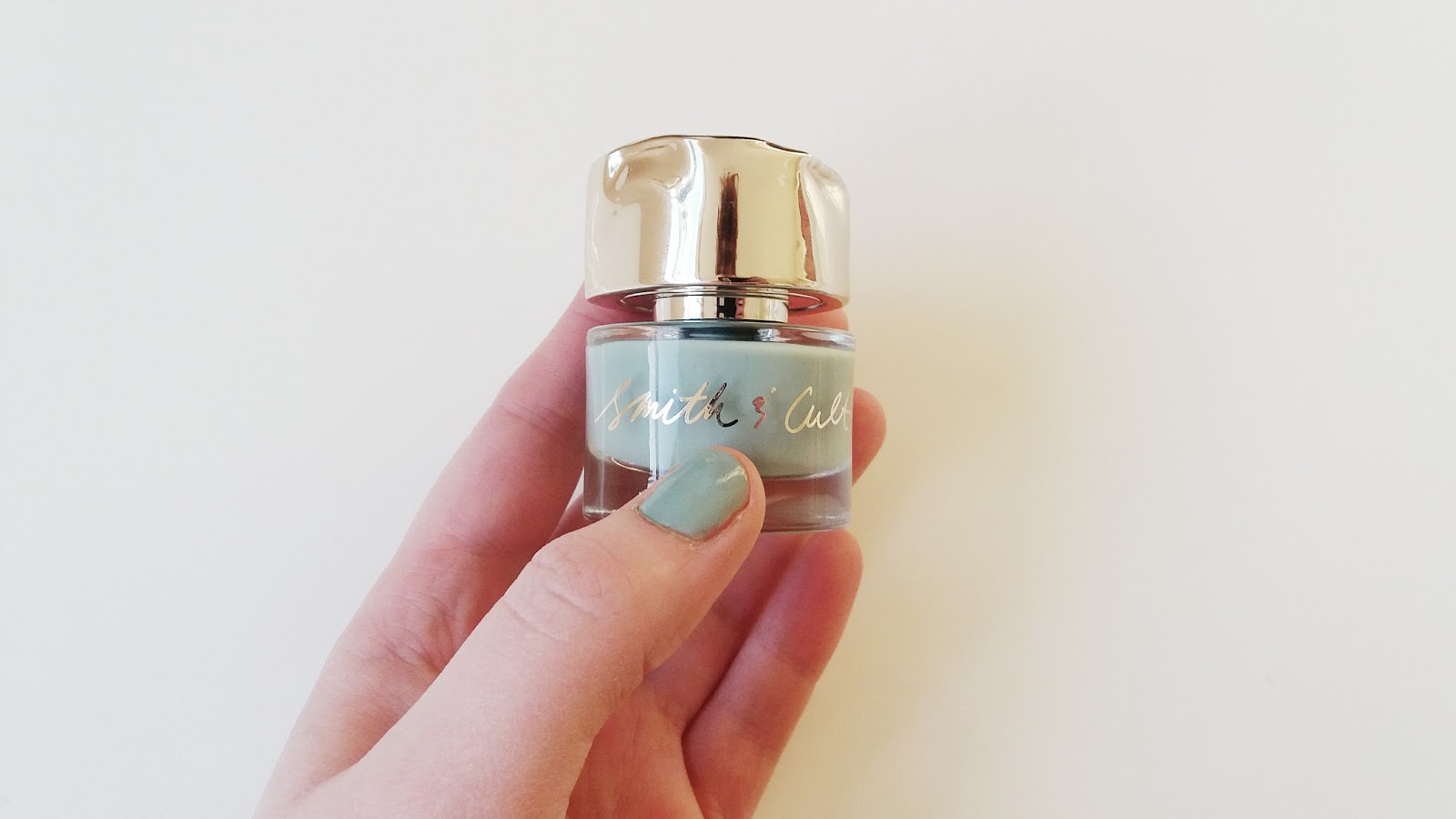 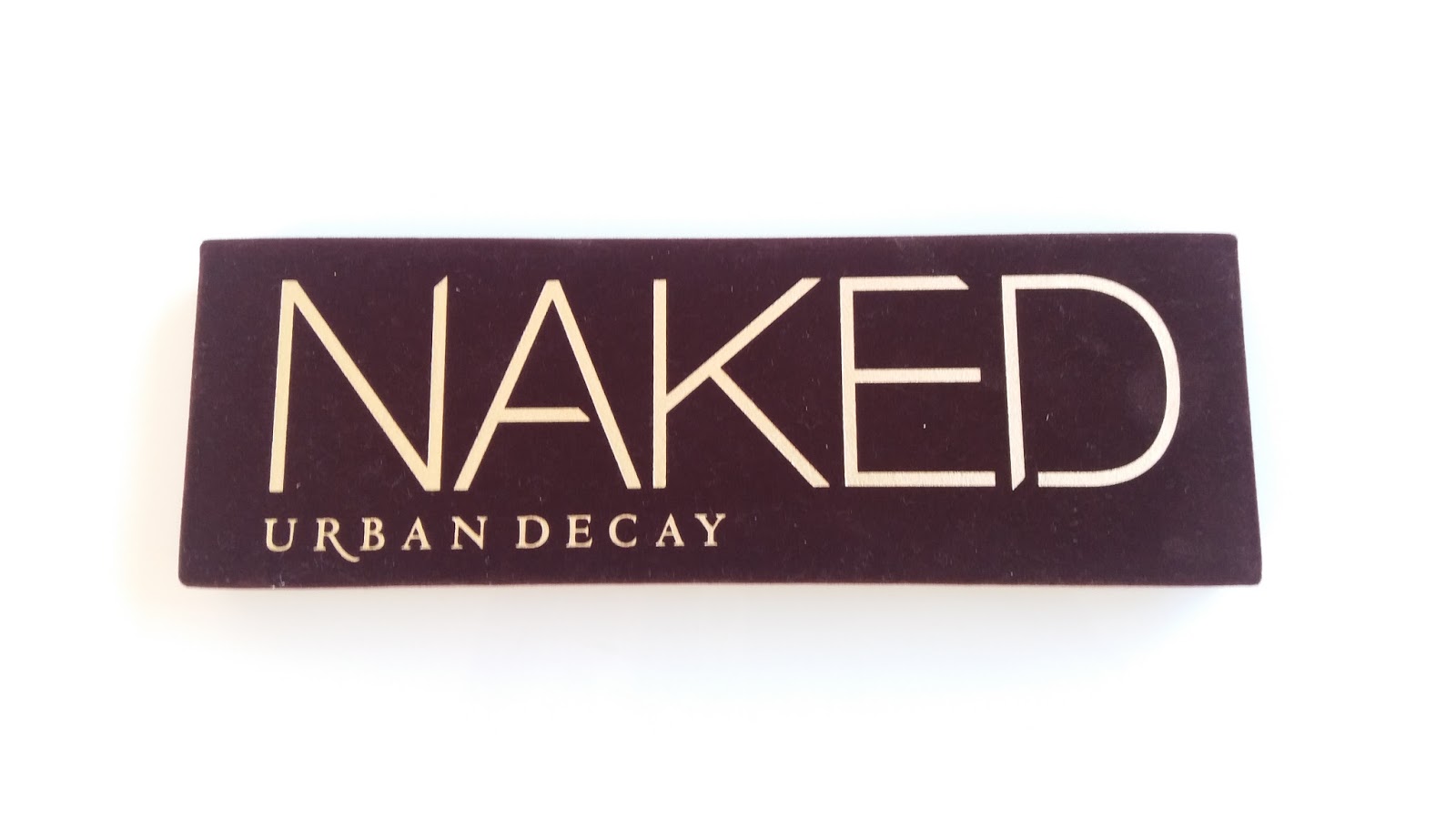 I never owned the original Urban Decay Naked Palette back when it was blowing everyone’s minds, only joining the bandwagon when I bought Naked 2 a few years after the hype. This was a Christmas gift from my Aunt, who clearly knows me well and loves me a lot because she also gave me two of the Vice lipsticks. They were the very-me orange-red Temper which is a comfort matte formula, and Trance, which a nude-mauve metallic thing of beauty. I’ve worn Temper and Trance almost non-stop since I received them, and have had a brief play with the Naked palette and can confirm that the shadows are as buttery as I’ve come to expect from Urban Decay. 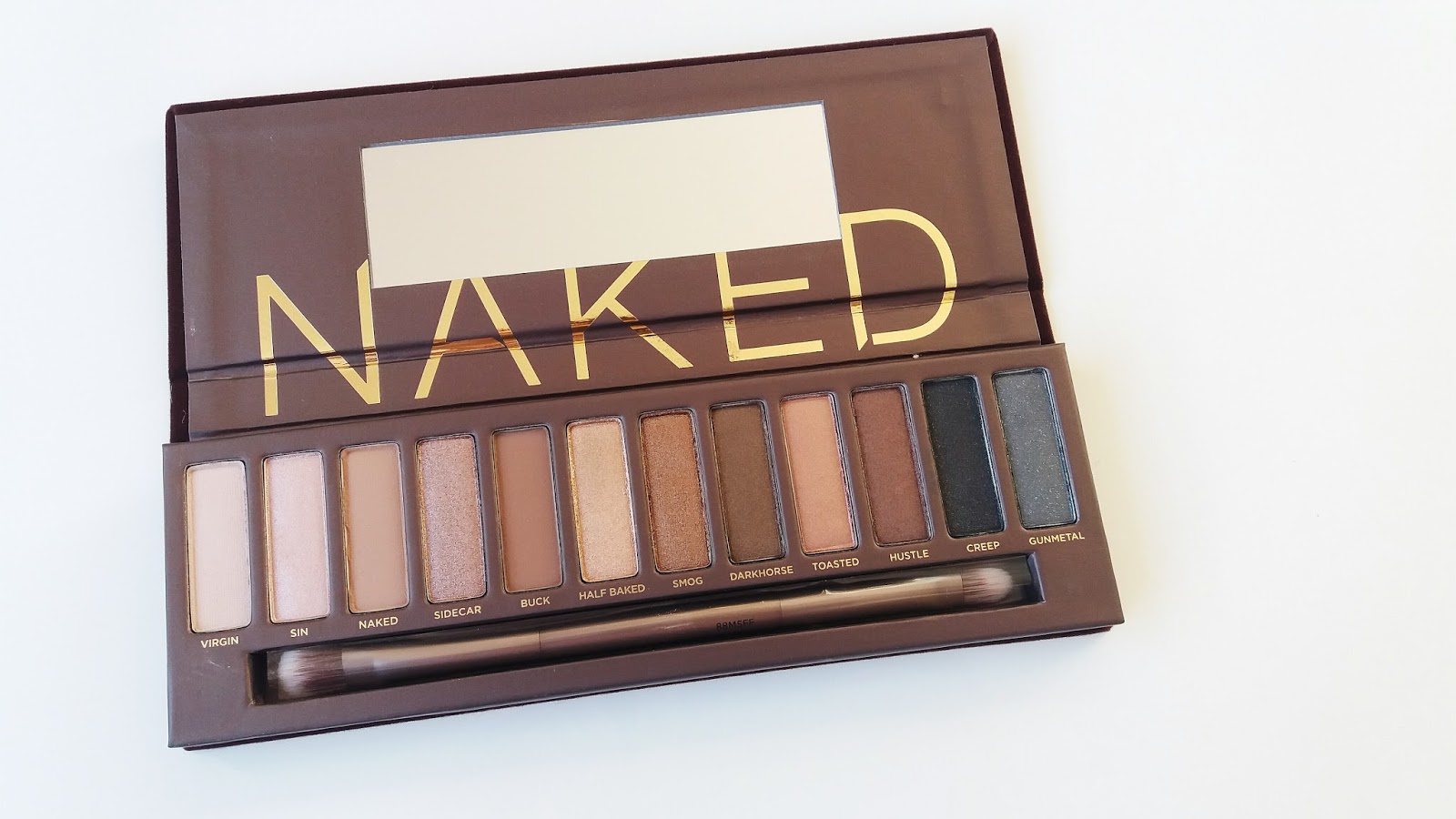 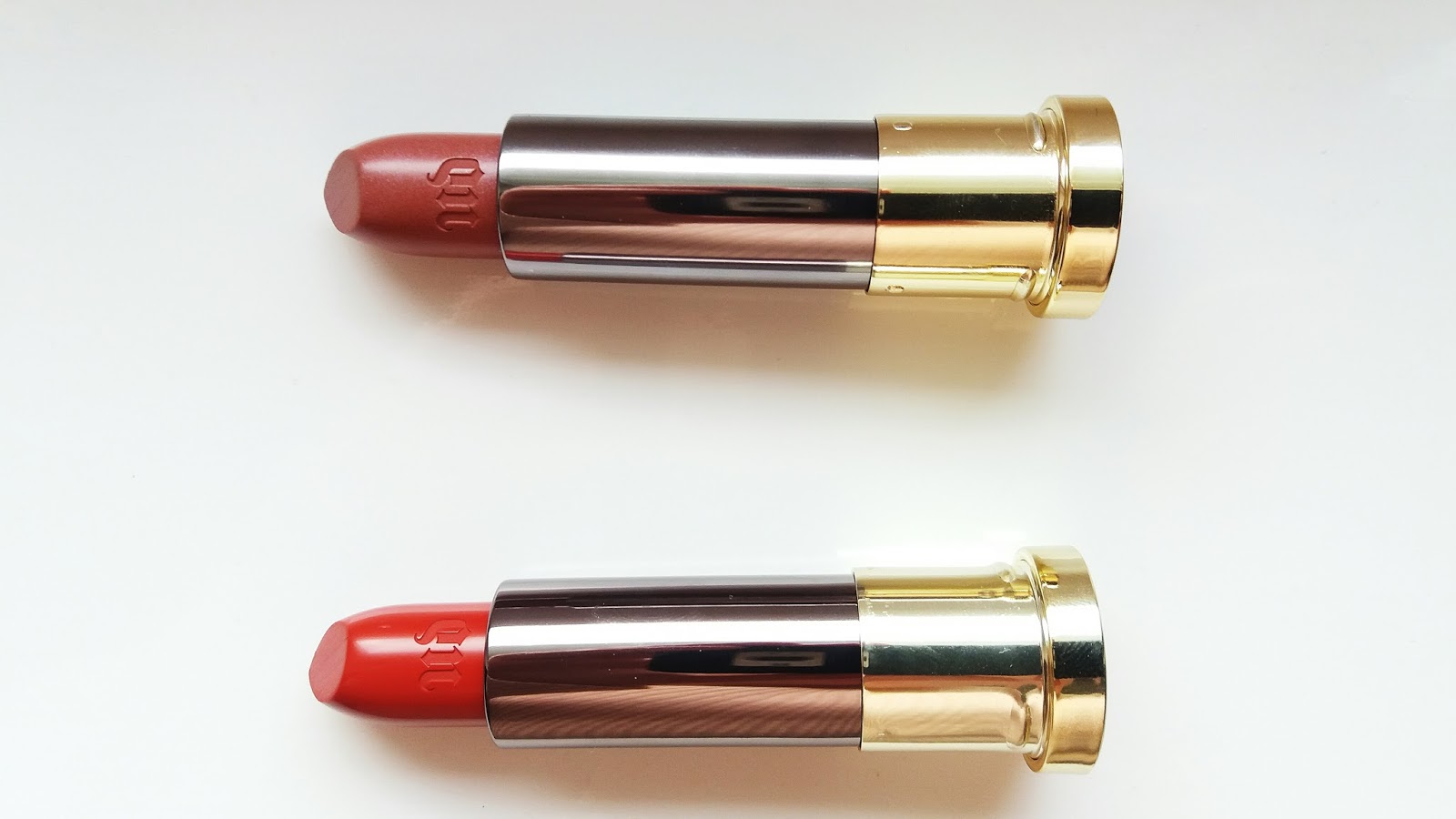 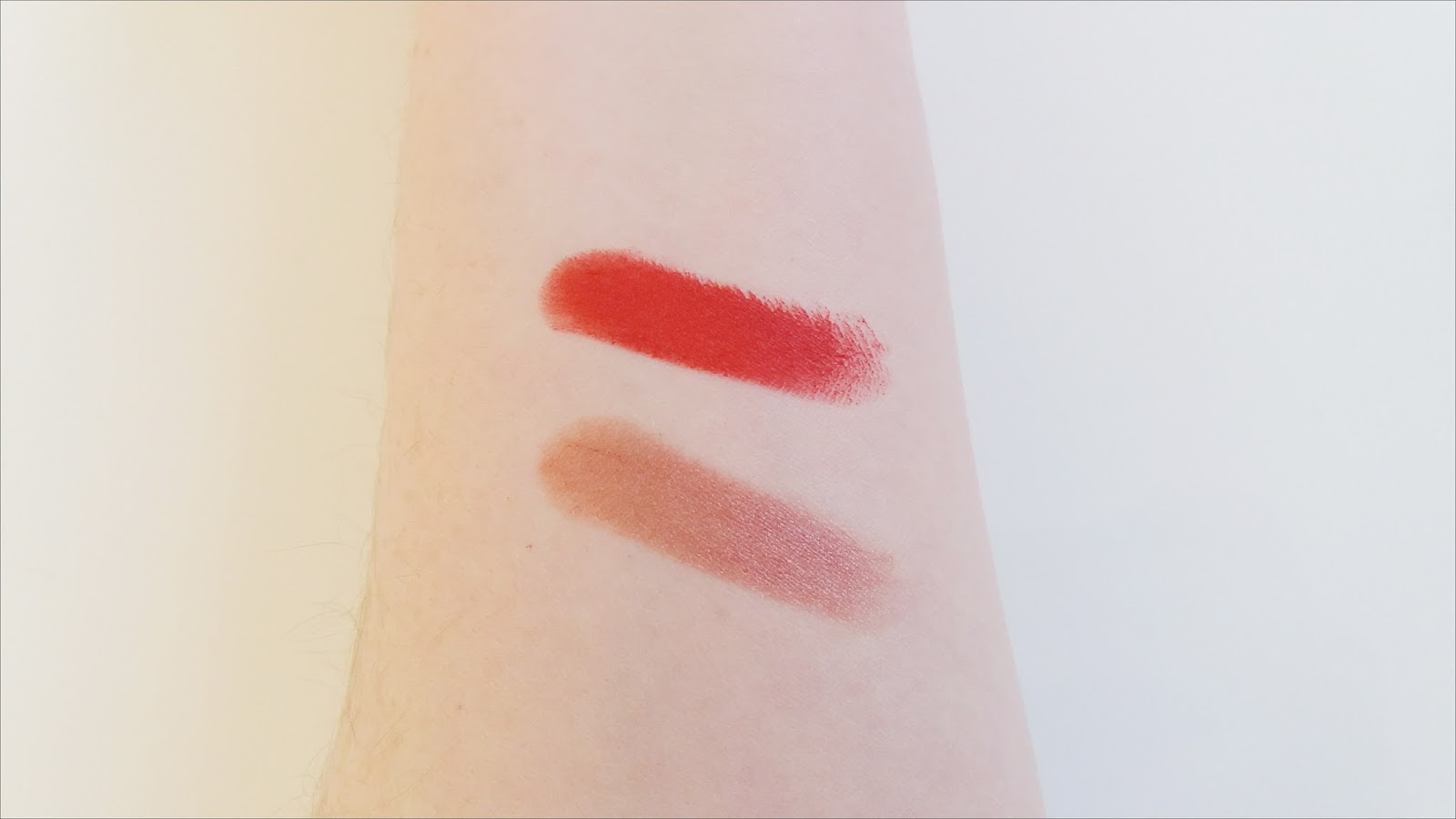 Skincare is one of those things that I never seem to have much look with. My skin is both dry and dehydrated, gets oily and eats makeup on my forehead. I also suffered with acne for a long time (hooray for Roaccutane!) and am still prone to the odd sprinkling of spots, usually after overindulging on chocolate.
I’ve been after a decent serum for a while, as while I’m happy with the cleansing and moisturising aspects of my routine, I felt that I was missing the skin-boosting clout provided by a serum. I ended up with two different serums, one for day and one for night, from one of my favourite skincare brands, Kiehl’s. I’ve been a fan of their Ultra Facial Cream for yonks and even mentioned it in my very first blog post (It’s terrible, don’t judge me) and thought that they would be a good place to start my hunt for a serum. Since I couldn’t decide between them I purchased the Midnight Recovery Concentrate and the Hydro-Plumping Re-Texturizing Serum. 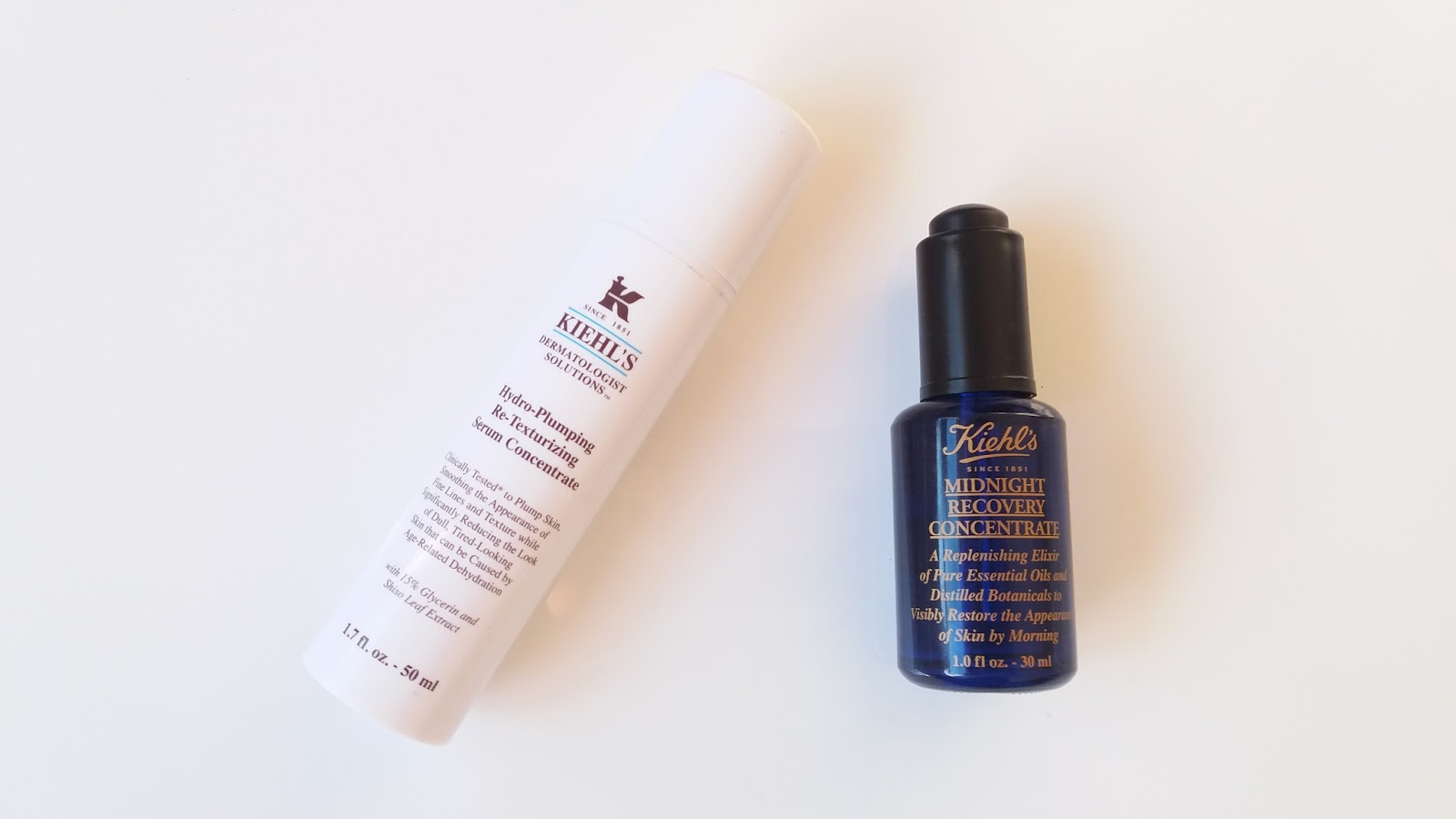 So far, so good with these two! I use about two pumps of the Re-Texturizing Serum in the mornings, and a few drops of Midnight Recovery in the evenings. The former has an almost silicone slipperiness to it and really does seem to improve the texture of my skin throughout the day. When I take my makeup off at the end of the day my skin is noticeably smoother than it was before I started using the serums. It also doesn’t make my skin at all oily, and instead soaks in beautifully, meaning sometimes I don’t feel the need for moisturiser and I skip straight to SPF and primer.

In the evenings I use Midnight Recovery after cleansing, and it’s all I apply to my face at night. It’s packed full of essential oils and smells like it; lavender has always been one of my go-to scents for an easy night’s sleep when I’m struggling, so this doubles up as a helpful way to drift off. I massage a few drops into my face and neck, allow it absorb a little so it doesn’t end up all over my pillow and wake up the next morning with my skin looking far better than it has any right to.
That’s the lot, I’m afraid! I’m trying not to think too hard about how much I spent on a grand total of five products. Keep your eyes peeled for another January Sales haul, where I’ll be looking at all of the stationery goodies I picked up from Ohh Deer!