This is the first book I read and reviewed from my Spring Reading List and is one that I clicked on initially because the cover was gorgeous, then added it to my basket upon reading the blurb, which sounded intriguing, to say the least. 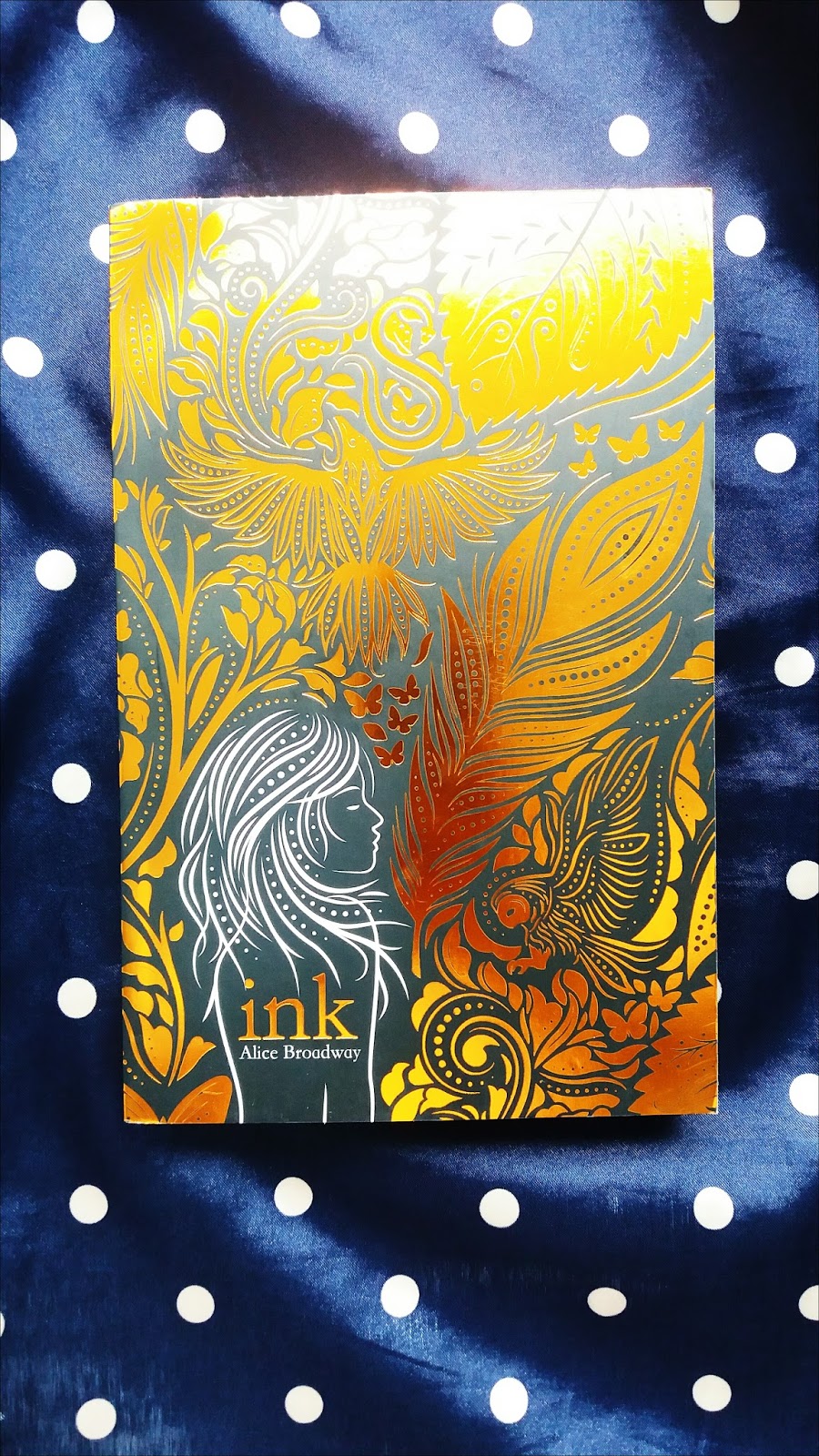 Ink, by Alice Broadway, follows sixteen-year-old Leora in the months following her father’s death. Struggling through grief, Leora’s life is complicated further as her father’s integrity and her entire belief system are called into question. The relatively simple your father was not who you thought he was plot is made more complex and interesting by the world in which Leora lives. The city of Saintstone and everyone in it is tattooed no later than two days old, and their tattoos tell the story of their lives. After death, people are flayed and their skins made into books that the families keep to read and remember them by. This is pretty gruesome at first reading, but the characters’ matter of fact reaction to it normalises the whole thing, so I found that I got over my initial ew gross what?! reaction pretty quickly.

Remembrance and truth are the central tenets of the society, but as the plot progresses Leora gradually begins to question her beliefs. The great contrast to the tattooed residents of Saintstone are the Blanks. They are the monster under the bed and the enemies of the myths that tell the stories of Sainstone’s founding and their religion. Anyone who refuses to be tattooed is outcast and considered evil, for if they won’t wear their lives on their skin, who knows what they could be hiding? I can’t elaborate much more without giving away huge plot points, but safe to say that the unique world kept me engaged with the story. 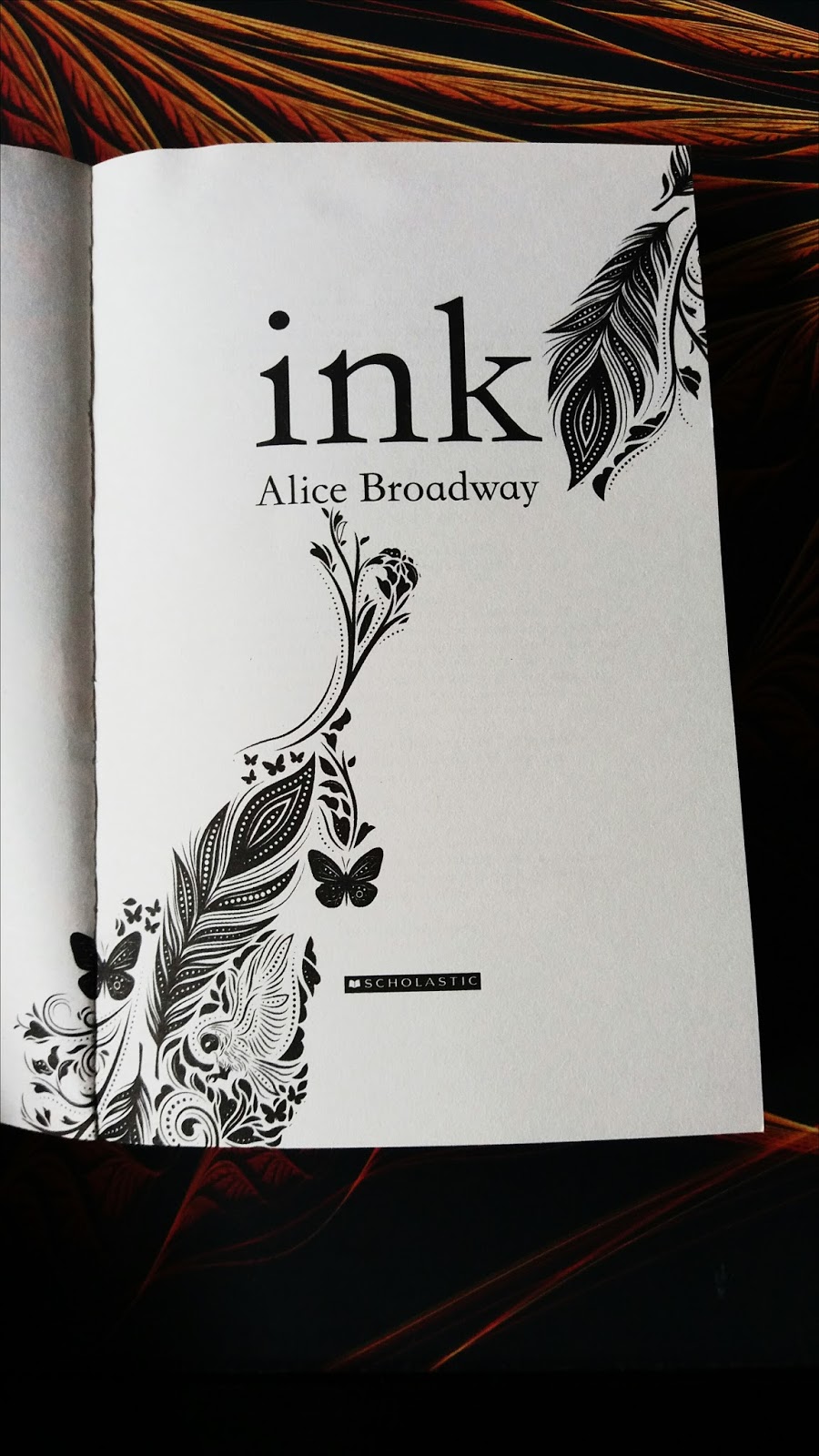 The characters were okay, as was the plot. Neither of them was particularly astounding and the writing was pretty average without a distinct style or voice. The thing that kept me rooted to the page was the world itself, and by far the most accomplished parts of the book were the little dribs and drabs of mythology worked into the present day plot. They were always timed just right, generally just as I began to get bored of Leora and the main plot. While the main plot twists of this book were pretty obvious, especially when taking the mythology into consideration, the wider implications of it were what kept me interested.

There are some very minor magical elements to the plot, but they were quite inconsistently applied. I was left with a lot of questions about how magic and mythology fits with the relatively modern world Leora knows. As a result, I would read the sequel, but it wouldn’t be top of my list or something I would be super excited about; mild curiosity would be an apt description.

Overall, this was a decent read, but not something I’ll be picking up again anytime soon. I’d buy the sequel on kindle but wouldn’t bother with the print version, as I tend to save that for books I really love. If you like the sound of the concept this could be your sort of thing, but it’s not something I’d shout about. 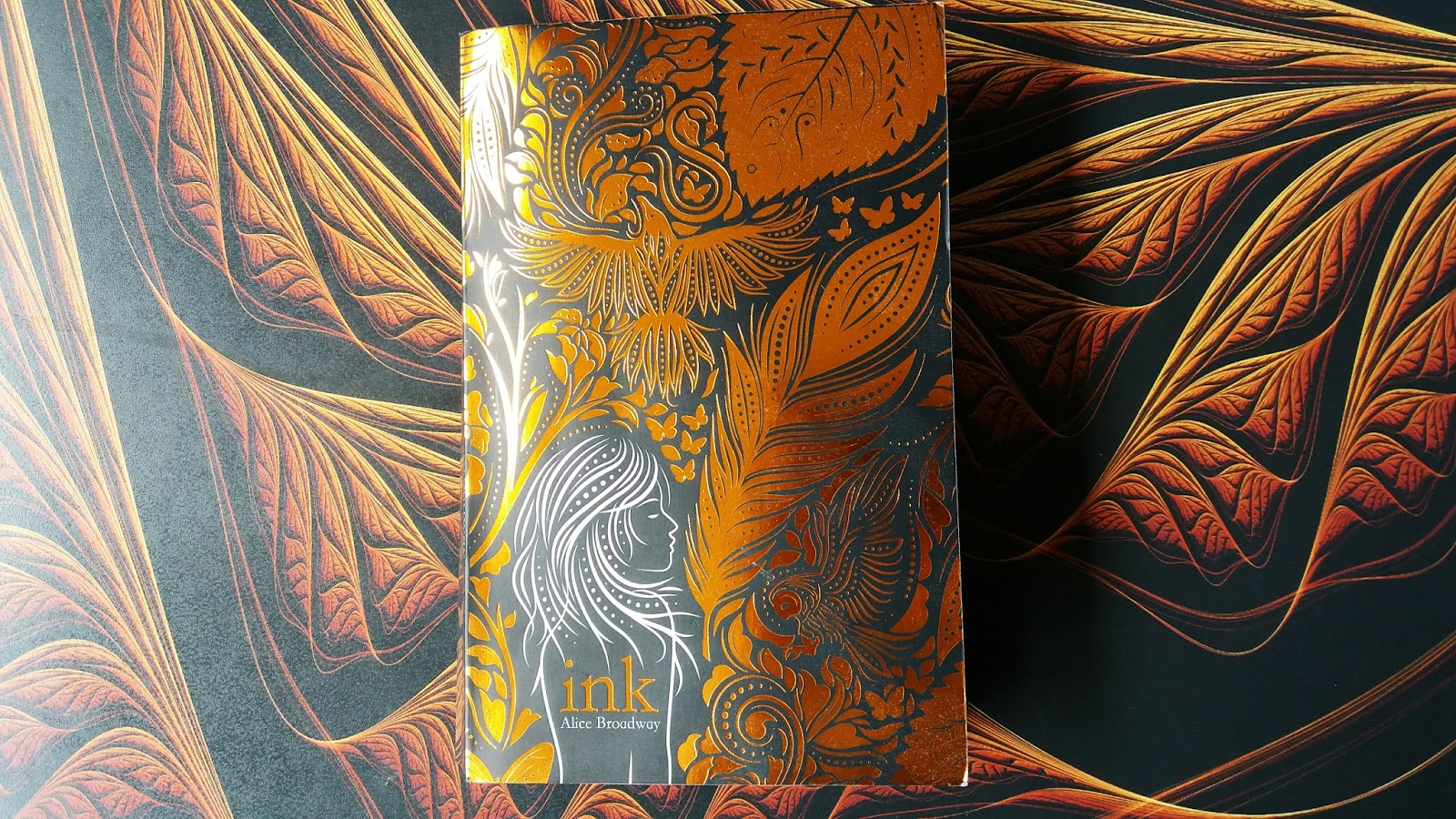 Sorceror to the Crown by Zen Cho

The Circle by Dave Eggers