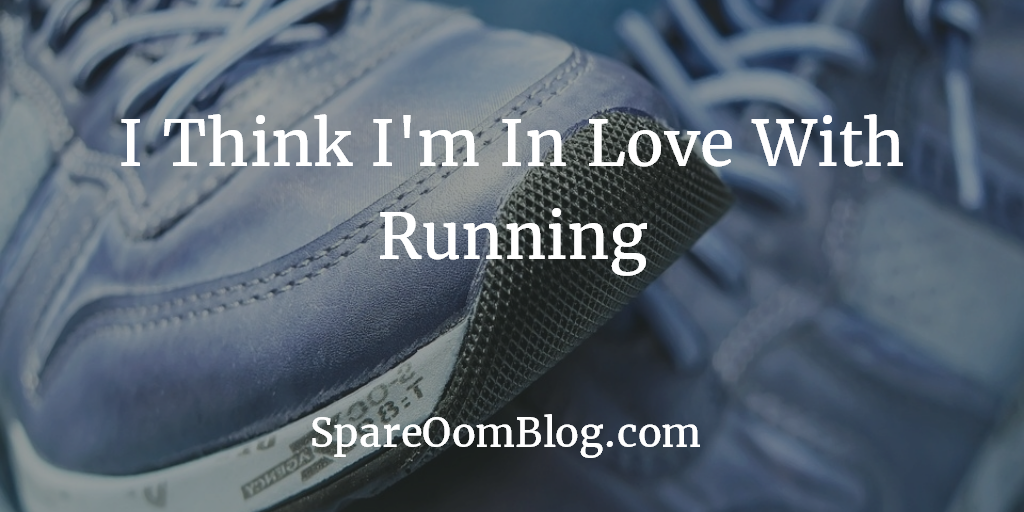 The first thing you need to know about me is that I’ve always hated running.  Back in high school I used to deliberately get myself moved down to the slower group for the cross country runs, using the excuse that a friend was scared of heights and needed me with her to go over the motorway bridge that was part of the route.  I hated the mud, I hated the way my legs burned, I hated slipping and sliding and the imperious whistles of the teachers insisting that we run faster, longer, and not sneak off down a shortcut.  Team sports were more my thing; hockey in particular was my go-to anger management, and I was a bit of a demon on the field (I broke that teacher with the annoying whistle’s foot once, by accident, I swear).  Running though?  Definitely not for me.

Fast forward many years though and post terrifying hockey accident that led to me retiring from the team in high school and never starting up again in sixth form, and I’m overweight and extremely unfit.  Even at peak angry-hockey-girl I was never that good at endurance; it was all short bursts of speed and smashing the ball/the other team’s ankles.

At the beginning of August I had a phone conversation with my friend Matt that led to me lacing up my trainers and pulling on some scabby old leggings and starting the NHS Couch to 5K.  Matt is the friend I visited New Zealand with last year, and we had the most incredible time out there.  However, frequently I would opt to stay in the coffee shop at the bottom of one of the mountains that Kiwis say are hills, rather than walk up it with Matt.  The reasons were that I was very aware of the fact that I was a lot less fit than him.  I frequently slowed him down when we were doing a lot of walking and climbing, and I just generally suffered from the punishing gradients that New Zealand is seemingly built on.  We were making vague plans for a return trip, and he was insisting that I go up one particular hill with him, because I really missed out on a spectacular view over Auckland.  I started to say that I would have to get fitter, and he immediately began denying this, saying that I would be fine and we would just take it slow. 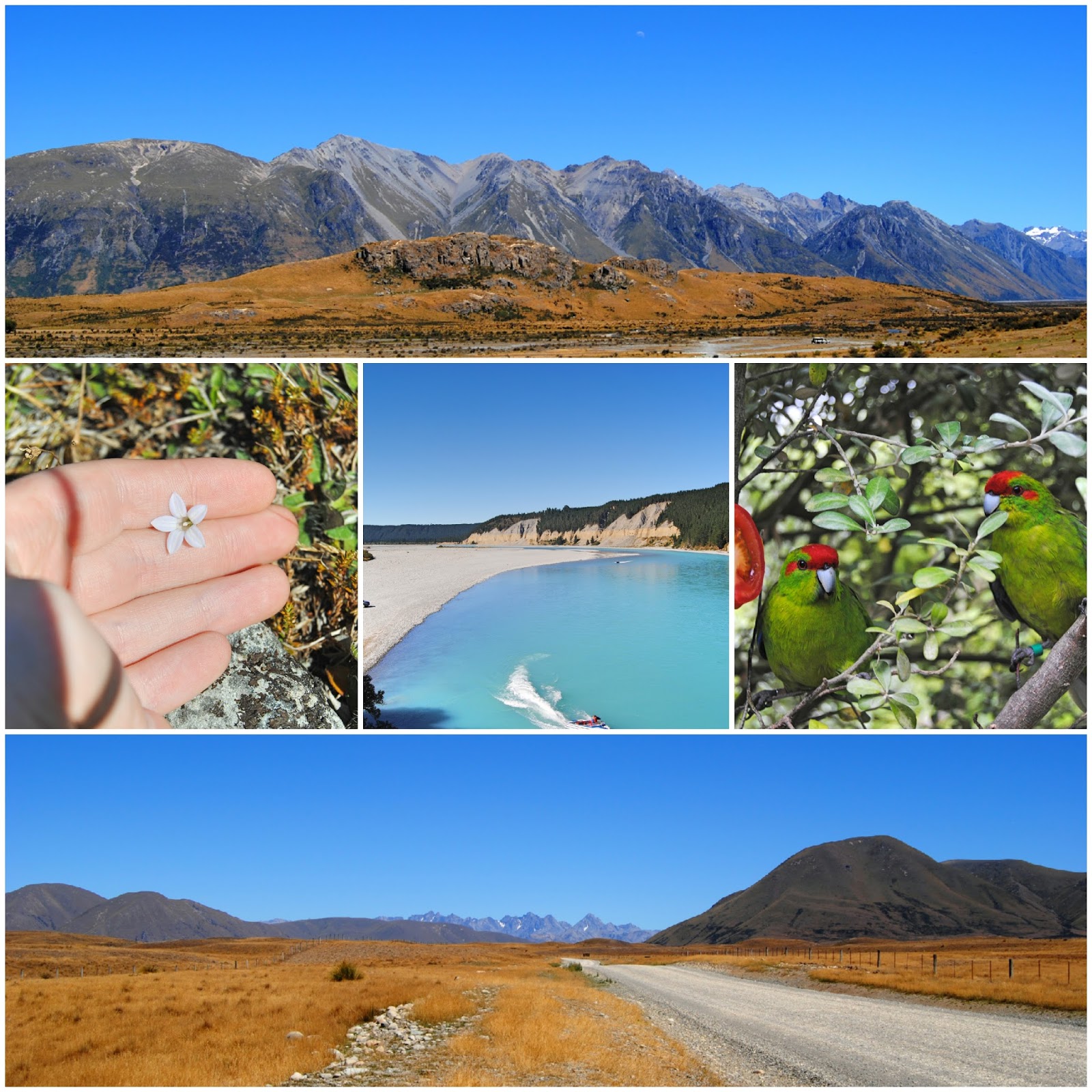 As I heard this, I got angry.  Not at Matt, but at myself.  He was taking pity on me, making allowances for the fact that I’m overweight and unfit.  Was I really going to let him to do that?  Last time I got around it by avoiding the big hills so I didn’t slow him down, and as a result, I missed out on seeing some of the most beautiful sights in the world.  Was I really going to do that again?  Ten minutes after that conversation, I was puffing and panting my way through the first run of Couch to 5K.  I’m not going to lie to you, it was damn hard.  In the first week I was only running for sixty seconds at a time and still came very close to throwing up in someone’s garden.

Today I ran for twenty minutes solid for the final run of week five, and I feel like I can spit fire.  There are still four weeks to go and I can’t wait.  It’s only in the last two weeks that I’ve started to enjoy running, but this evening I had something close to an epiphany.  I AM A HUMAN BEING.

To explain that slightly odd sounding comment, I had reached the point in the podcast where the instructor tells you that you’re ten minutes in and only had another ten to go.  I suddenly realised as she said this that I wasn’t tired.  My legs weren’t really burning, my breathing was quick but controlled, my left knee wasn’t playing up…in short, I felt like I could run forever.  I had found my ideal pace.  It wasn’t even a particularly slow jog; it was a decent pace for me.  Yet I found that it almost felt like it was the rest of the world moving smoothly around me while I stayed still.  My mind was detached from my body, and I could have stayed that way forever.  That was the point at which I remembered something about pre-agricultural humans.

Before we figured out spears and more sophisticated ways of hunting, human beings literally ran their prey to death.  We’re the one of the best distance runners on the planet, and can outlast basically any prey.  With the right fuel, we can pretty much keep moving until we have to sleep as proved time and time again by extreme runners.  It was then that it suddenly hit home that I could just keep going.  I had eaten well that day, had plenty (too much) of fat storage and I was loving every second.  Towards the end of that run I must have been terrible to behold; a red faced, very sweaty girl with a maniacal grin plastered across her face.  It was one of the most incredible things I’ve ever experienced, and I’ve experienced a lot of amazing stuff in my time.  This though…it was like I could almost see how much I could achieve.  I could do almost anything.  Five weeks ago I couldn’t run for sixty seconds without a stitch and nearly ruining an old lady’s hyacinths, and here I was feeling like I could outdistance a tiger.

I’ve started the Couch to 5K challenge before and never got past week one.  This time though, with New Zealand hills firmly in sight and my brother and mother quietly encouraging me with their approving smiles, I’ve learned something new about myself.  I can do things I never thought I could, and one of those things is run like the god damn wind.  I’m not stopping now, and I’m not sure if I ever will.  I don’t want that euphoria to go away.

I’m human, and that’s amazing.  I can run for days, I could write that novel, get that dream job.  I’ve always aimed high, and almost always failed at the final hurdle.  Now though, it’s strange.  I feel clean after running, and tonight it was different again.  I feel like a haze that has been covering me my entire life has lifted away and I can see. I can see everything and anything I could be, if only I have the nerve to do it.  And damn it, I’m taking what I want.  What do I want right now though?  I want to go running. 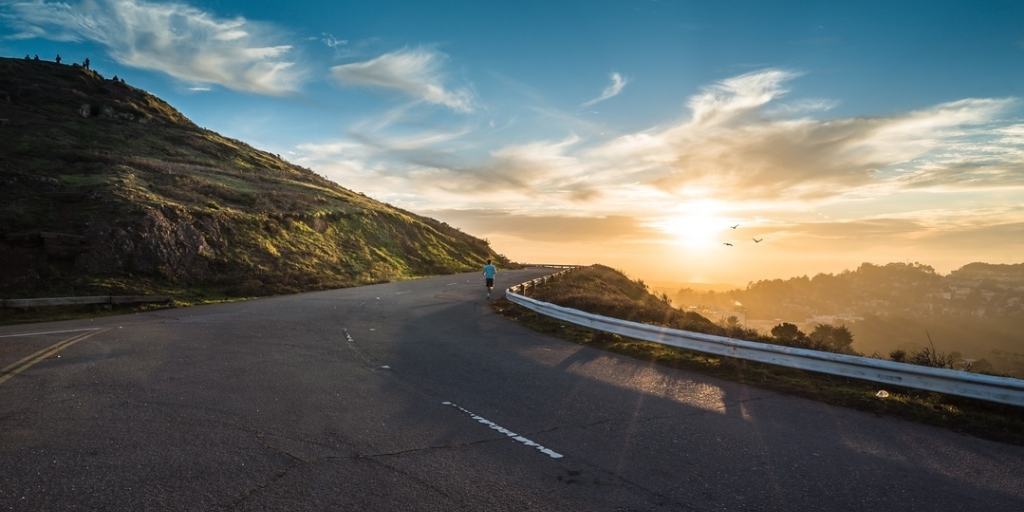