I mentioned in my Top 5 In Osaka post that one of the best things you can do while visiting the city is to get out of it. There are so many smaller cities and towns within an hour’s train ride that are well worth a visit, and Kobe is top of the list. It’s known for the best beef in the world and is pretty as a picture, and at just a few hundred yen by train from Umeda station it’s cheap and easy to get there. While some people recommend staying the night I really don’t think it’s necessary unless you’re combining it with a trip to Himeji, as the best bits of the town can be seen in a day. 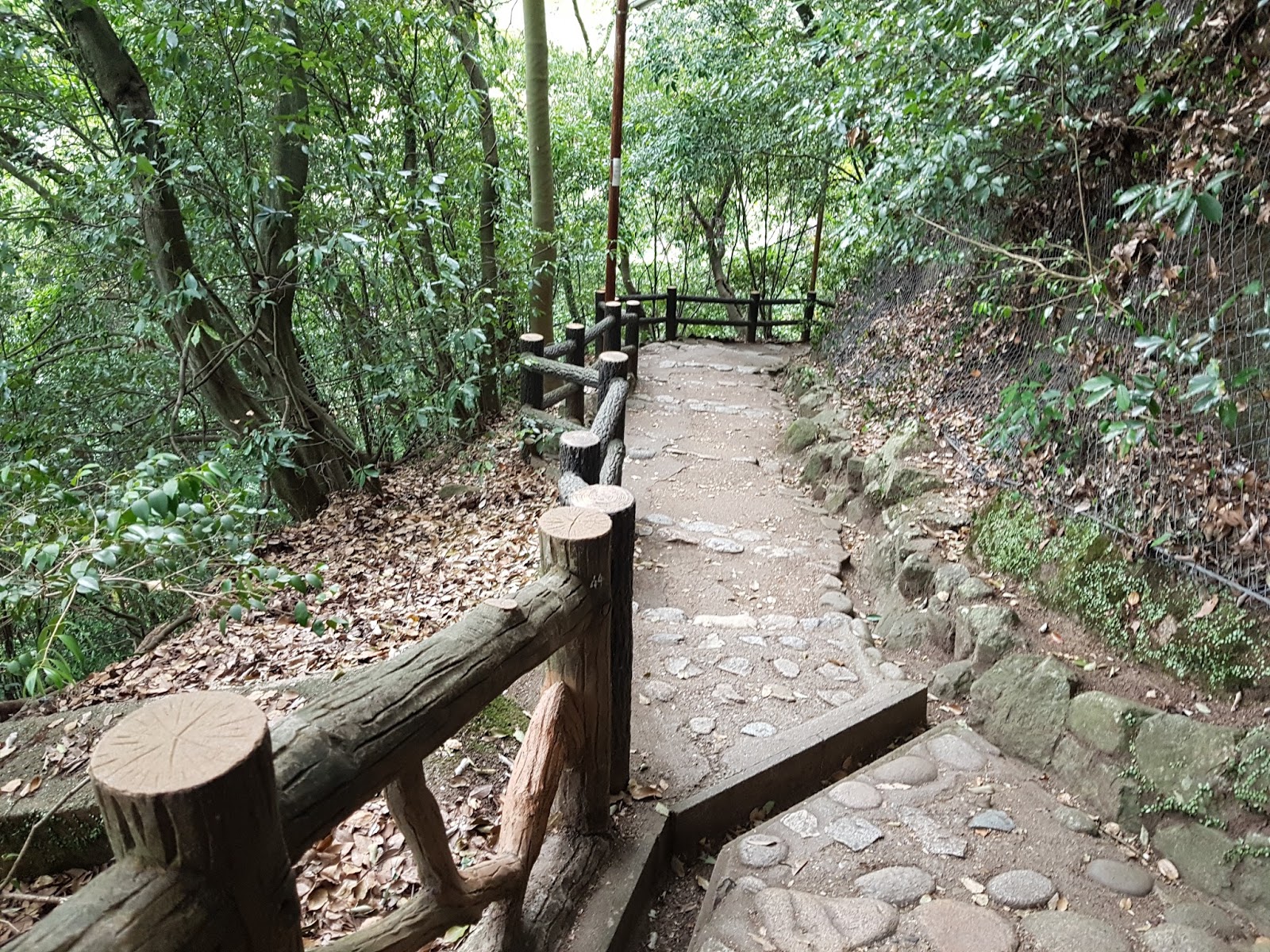 When you first get off the train at Sannomiya Station make sure you head West to visit Ikuta Shrine. It’s half-hidden behind a giant Tokyu Hands department store (also worth checking out for a random assortment of tools, beauty and homeware), but it’s actually one of the oldest Shinto shrines in Japan. It dates back to the third century and is a little pocket of peace and quiet amongst the hustle and bustle of the town centre. If you decide to pray, remember to wash your hands in the small building to your right upon entry – there’s a useful picture diagram for the correct order in which to do it. 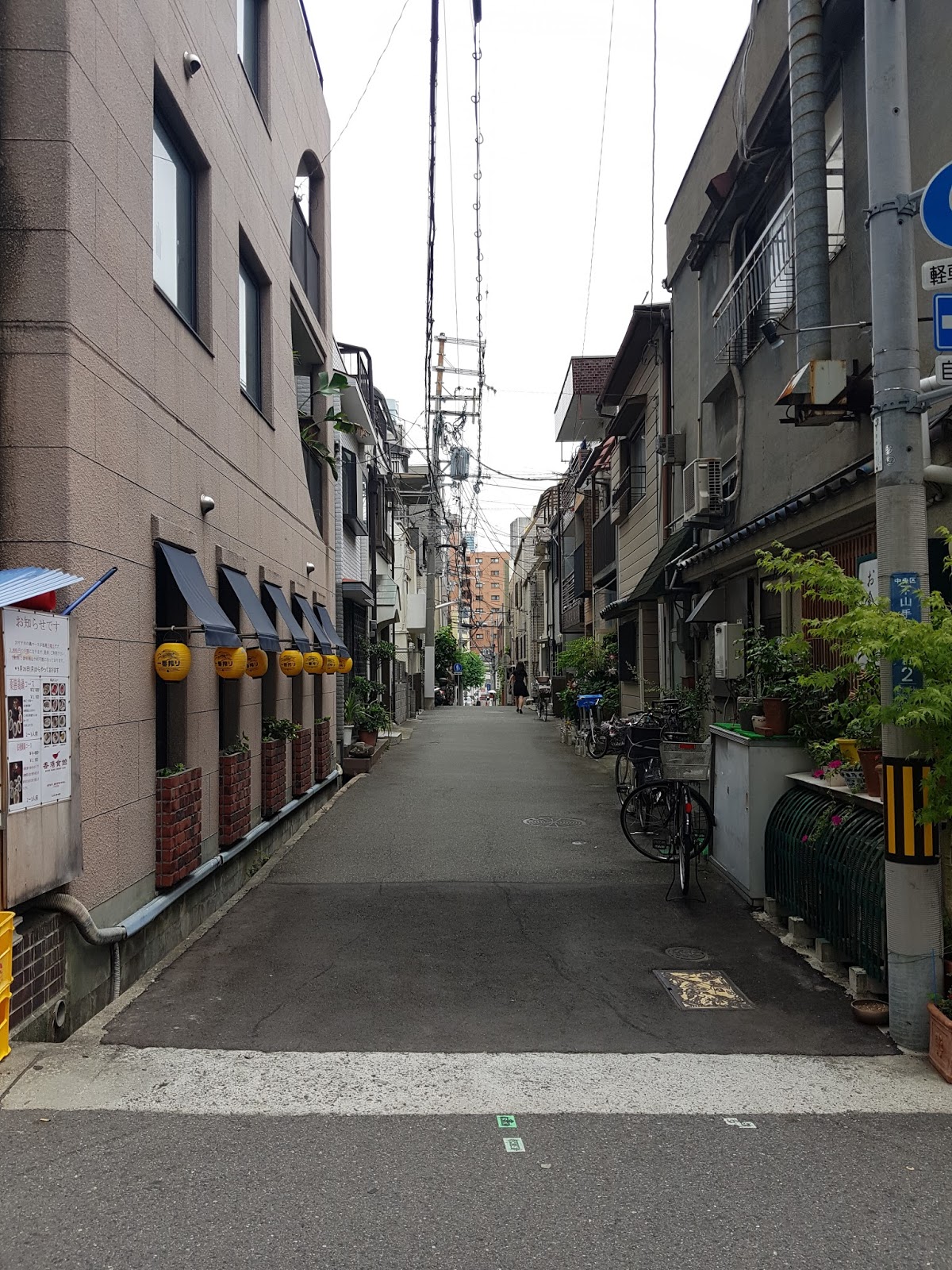 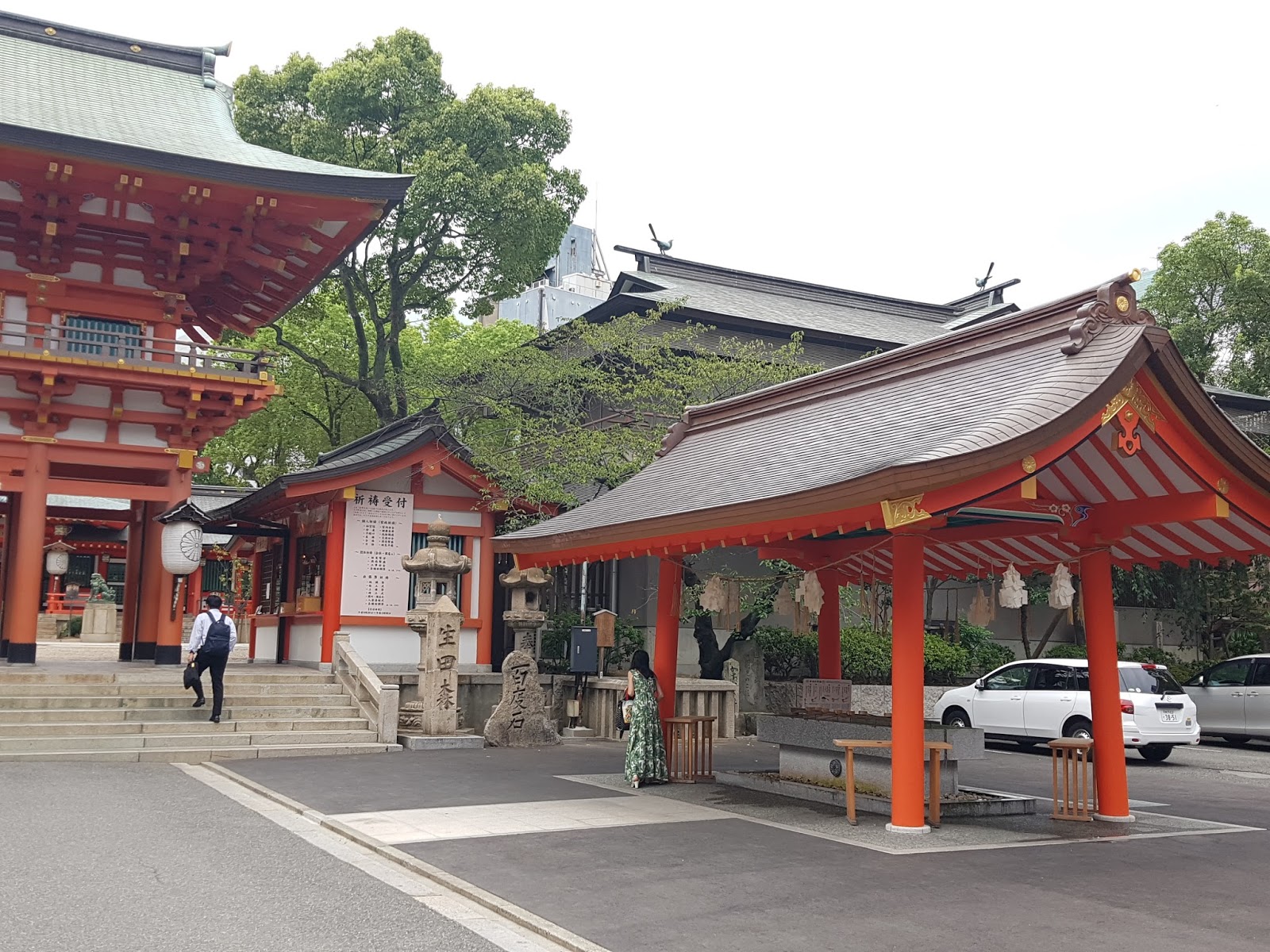 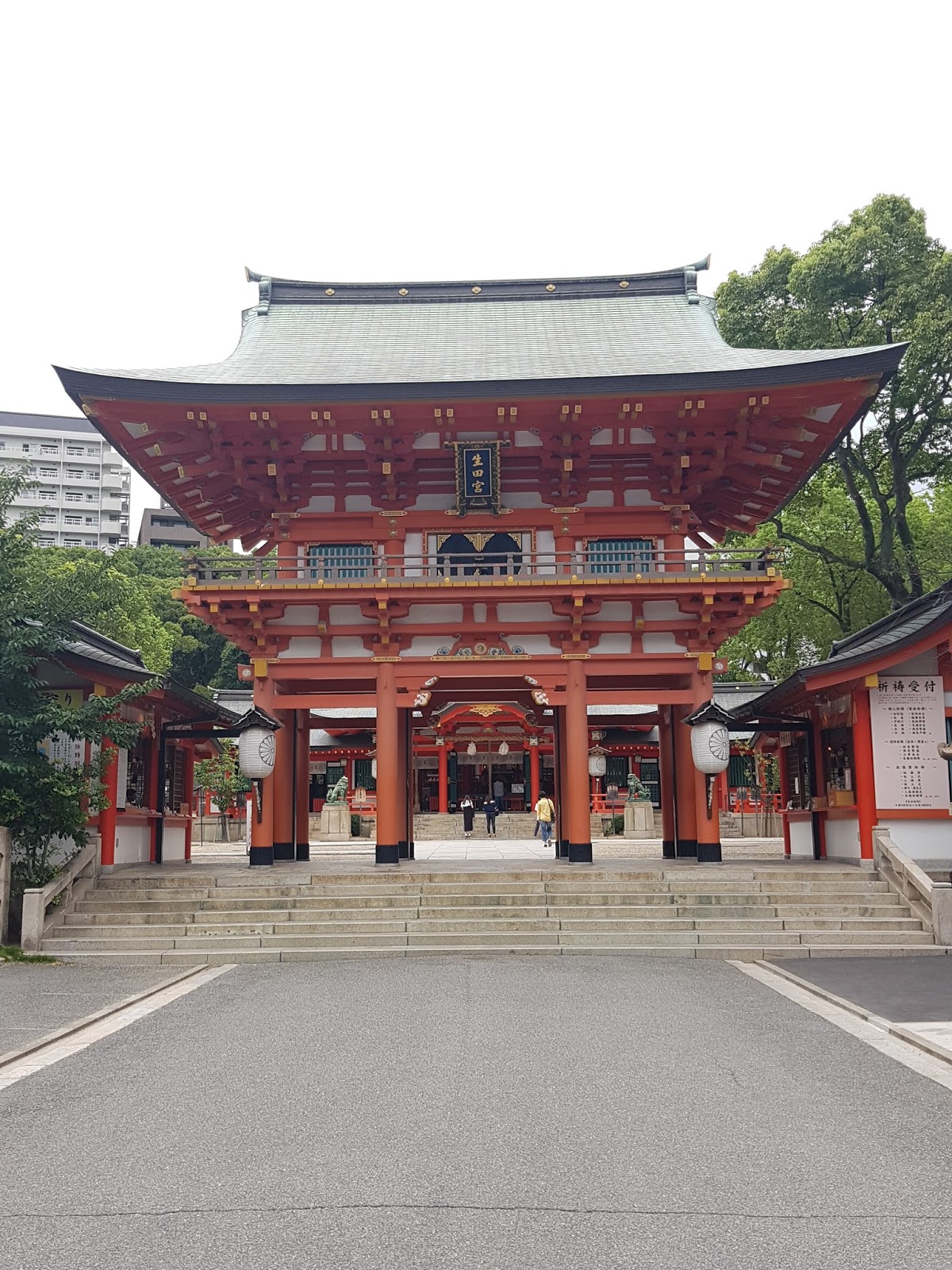 If you’re feeling peckish, get yourself to Wanto Burger. However, if like me you’re a fan of the Lonely Planet guidebooks, you might as well ignore the map for Kobe, as quite a few sights and places to eat aren’t in the right places. Wanto Burger is one of them, so rather than following the map, stick to 3-chome and head West, pass Don Quijote on your right and you’ll soon see it. It’s a really great burger bar in the style of an American diner, with a DJ booth, friendly staff and incredible food. Their English is patchy but enough to get by, so there’s no worry that you’ll end up with something other than what you order. It’s expensive, but you’re only in Kobe once so I went for the namesake Wanto Burger, which was incredible. It included proper Kobe beef at a fraction of the price you’d pay in the cities and it’s cooked to perfection. Do yourself a favour and get it. They’re not super vegetarian-friendly, but they do have a few options. If you’re obviously a foreigner they’ll probably ask you to pop a sticker on where you’re from on a big world map; my brother and I were pretty pleased that we were the only people from Manchester, and indeed, the only Northerners by the look of it. 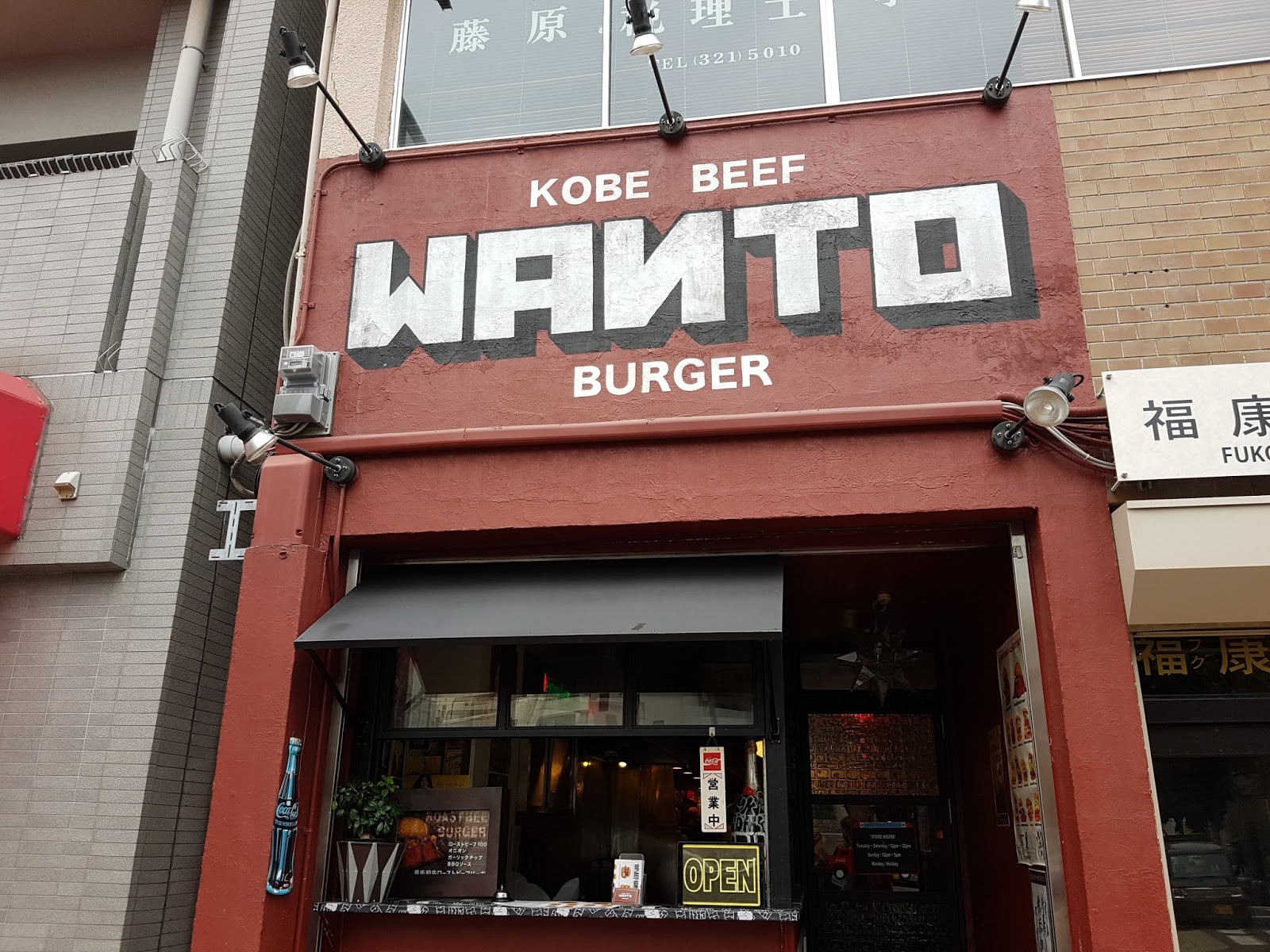 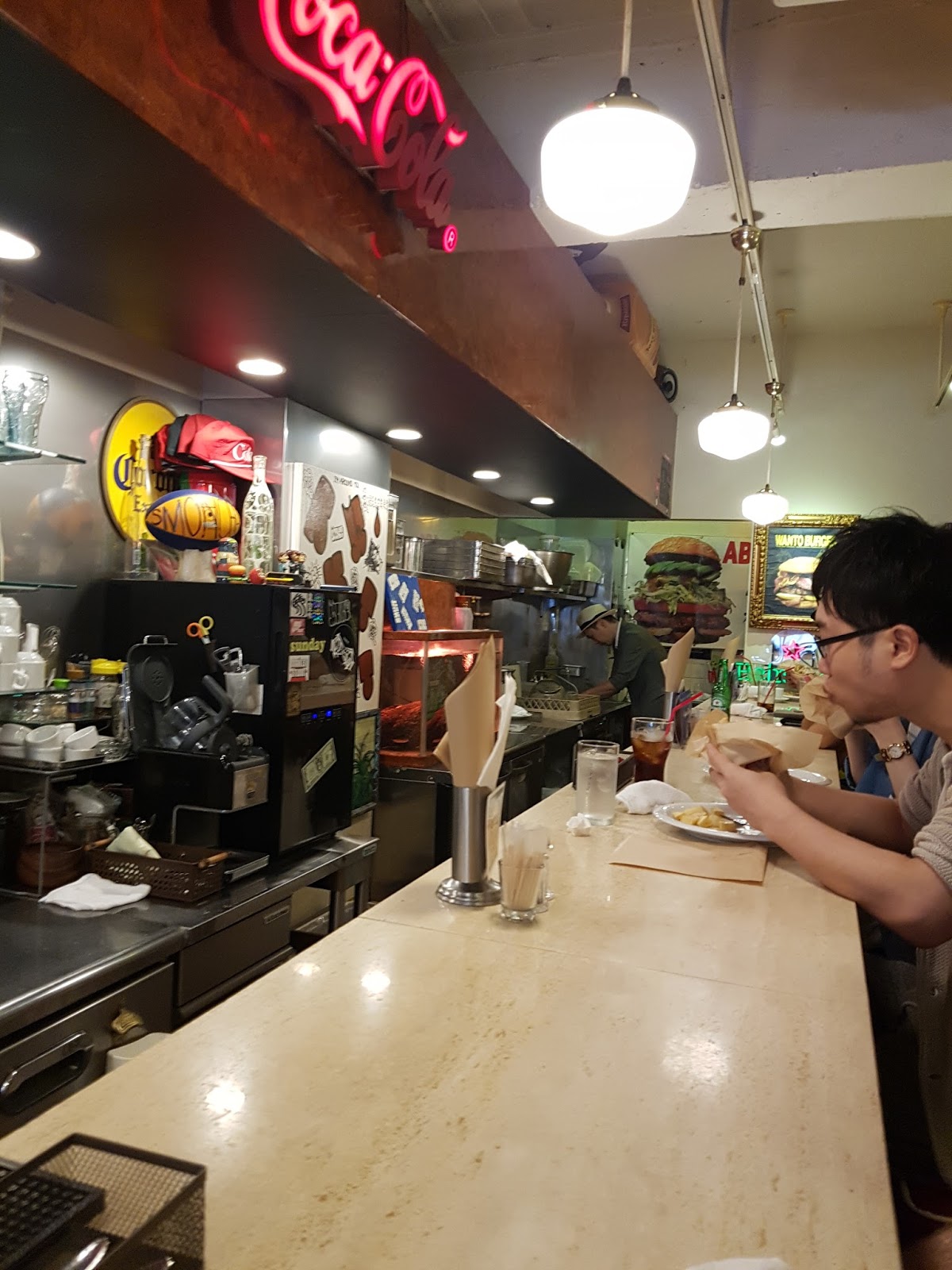 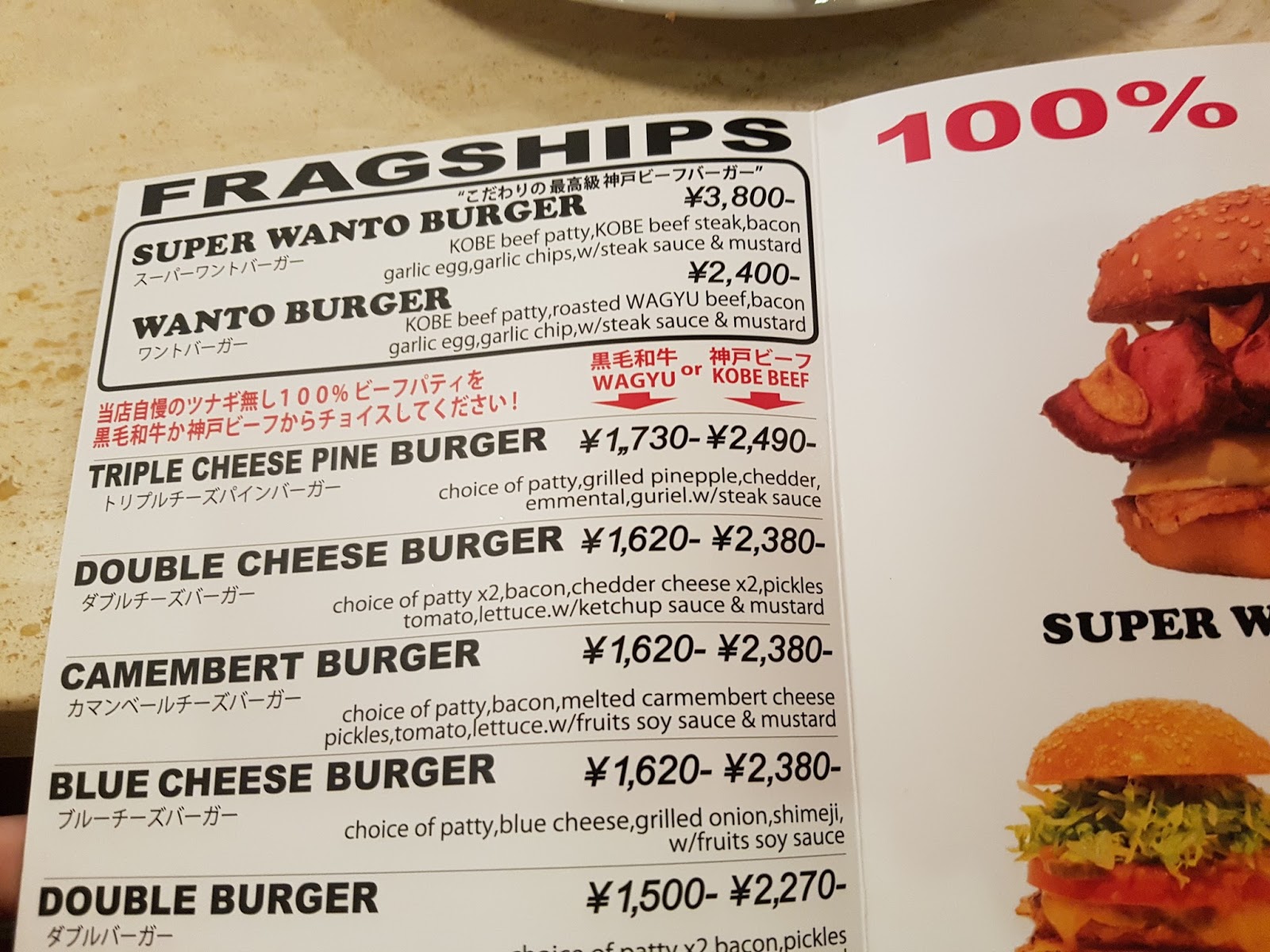 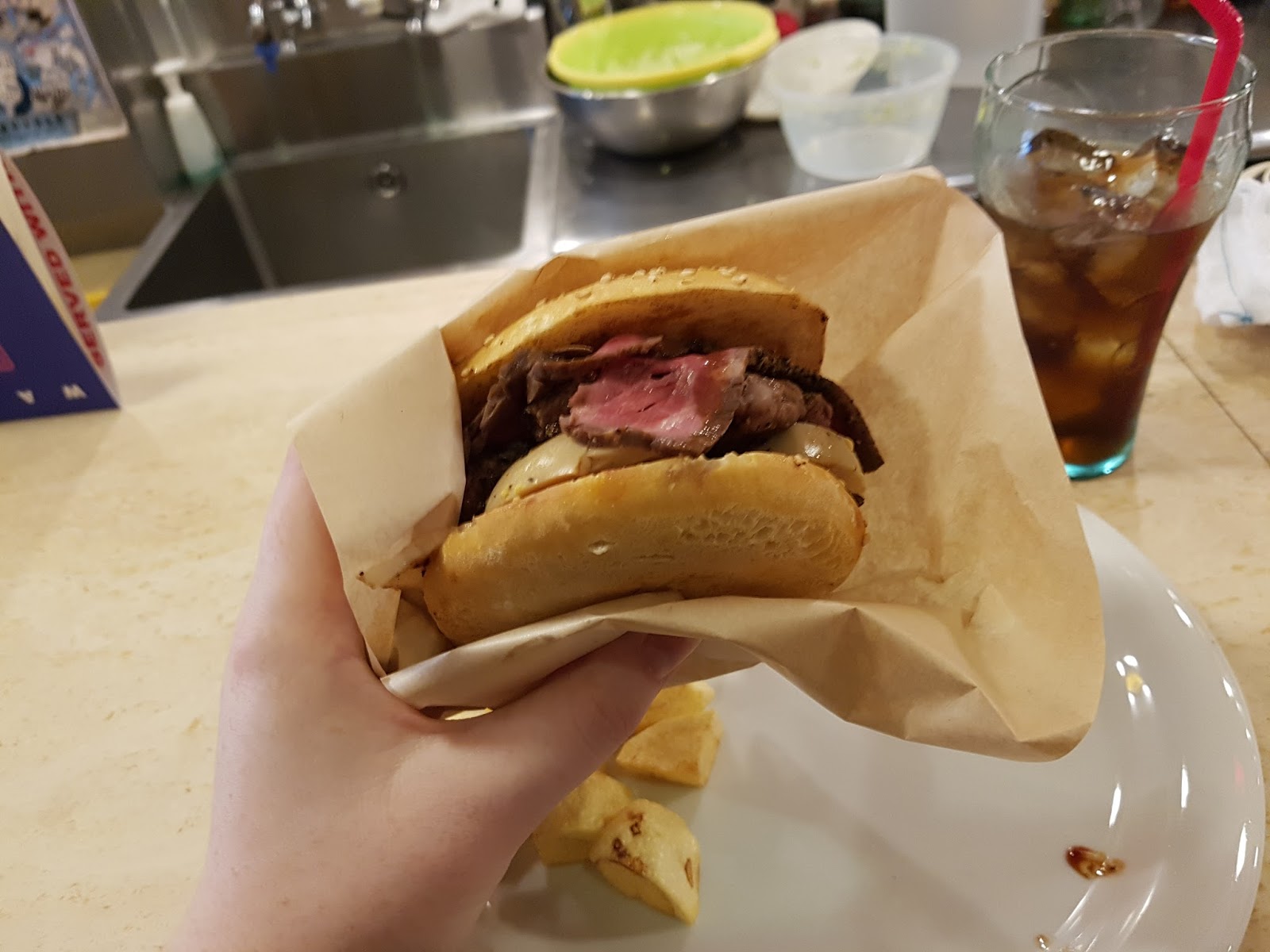 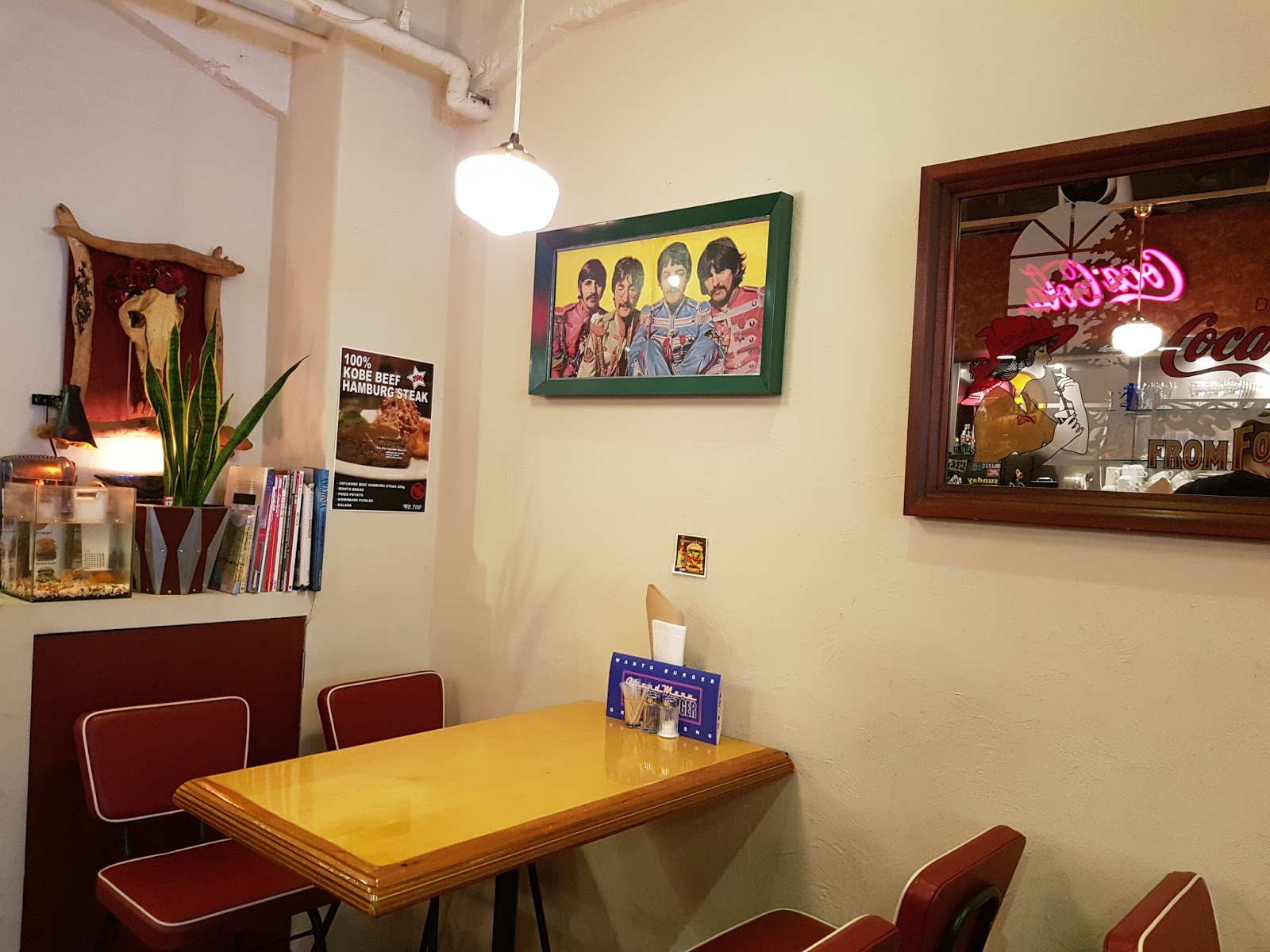 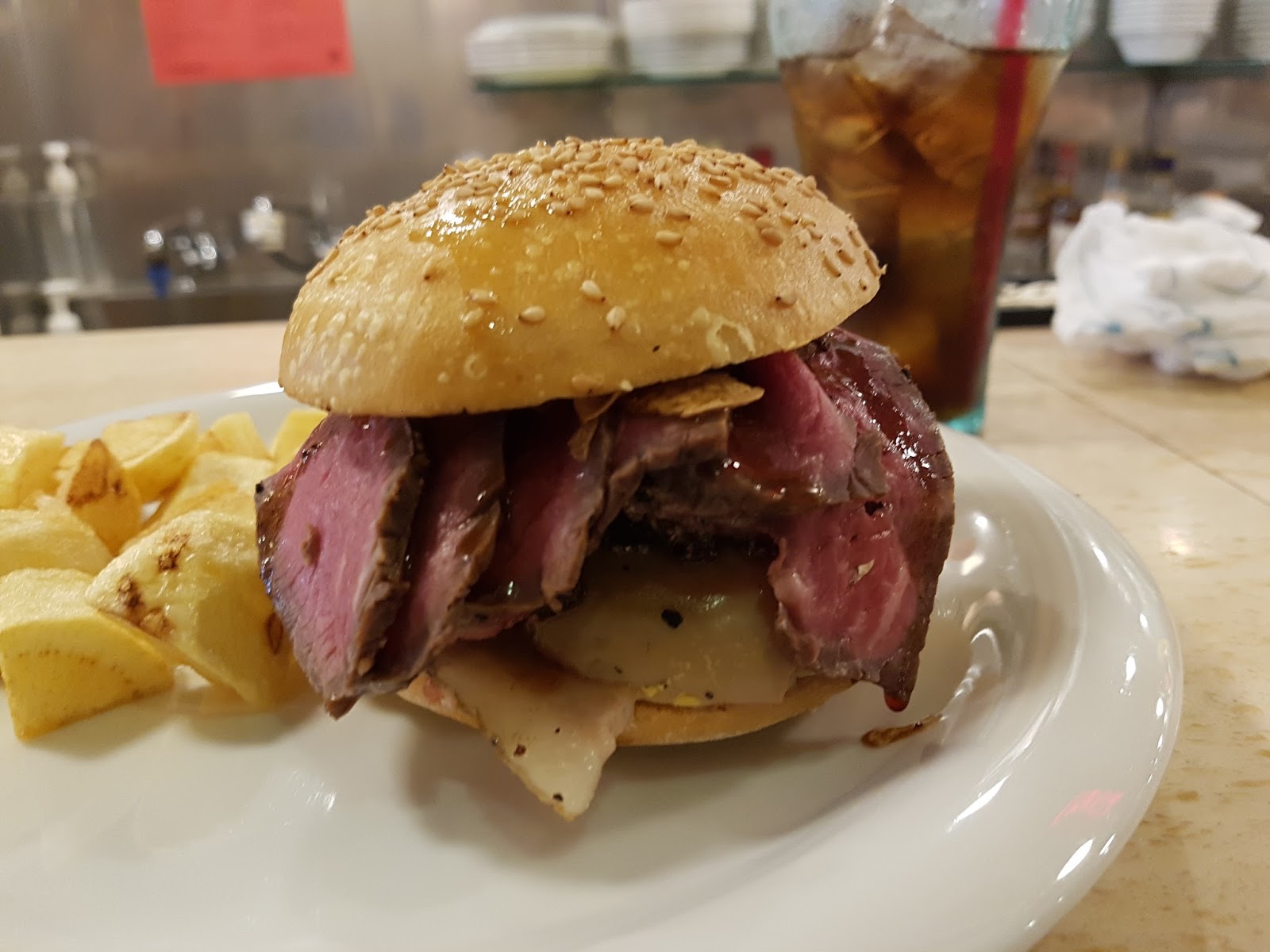 After that, head back to the central Sannomiya station and take the underground to Shin-Kobe station. You may be tempted to walk, but if it’s even remotely summer-time save yourself for the walk you’ve got coming up and just drop a few hundred yen on the tube.

From Shin-Kobe, follow the signs for the cable car and head all the way up to the Herb Gardens, then follow the trail back down the mountain for around an hour, wending your way down a path carved into the mountain and following the Nunobiki Waterfalls. If gardens aren’t your thing you can just go half way up and see the waterfalls before coming back down again, but you’d be missing out. Watch out for the creepy crawlies as you wander through the forest; my brother encountered a huntsman spider and I don’t think I’ve ever seen him move so fast. 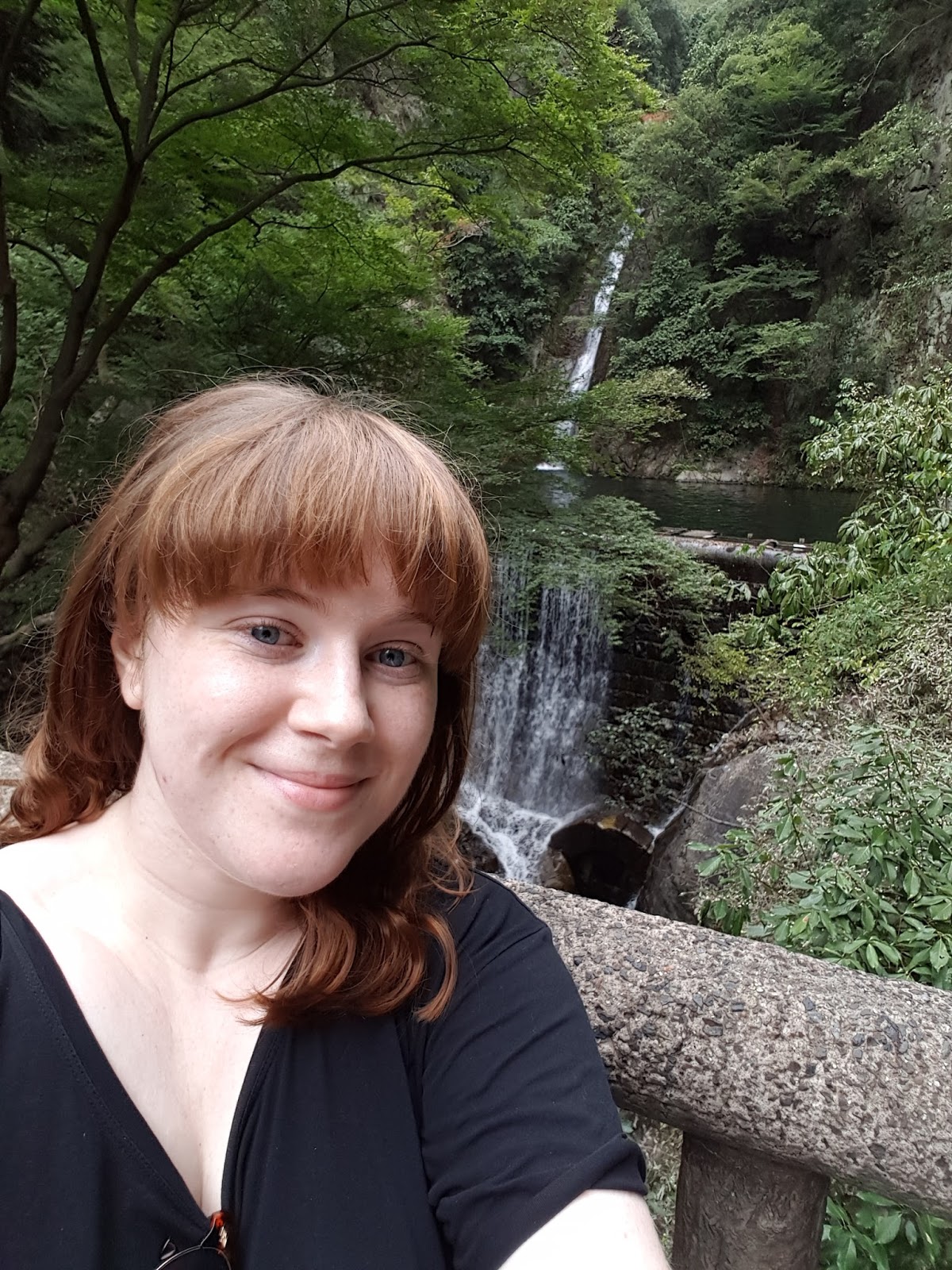 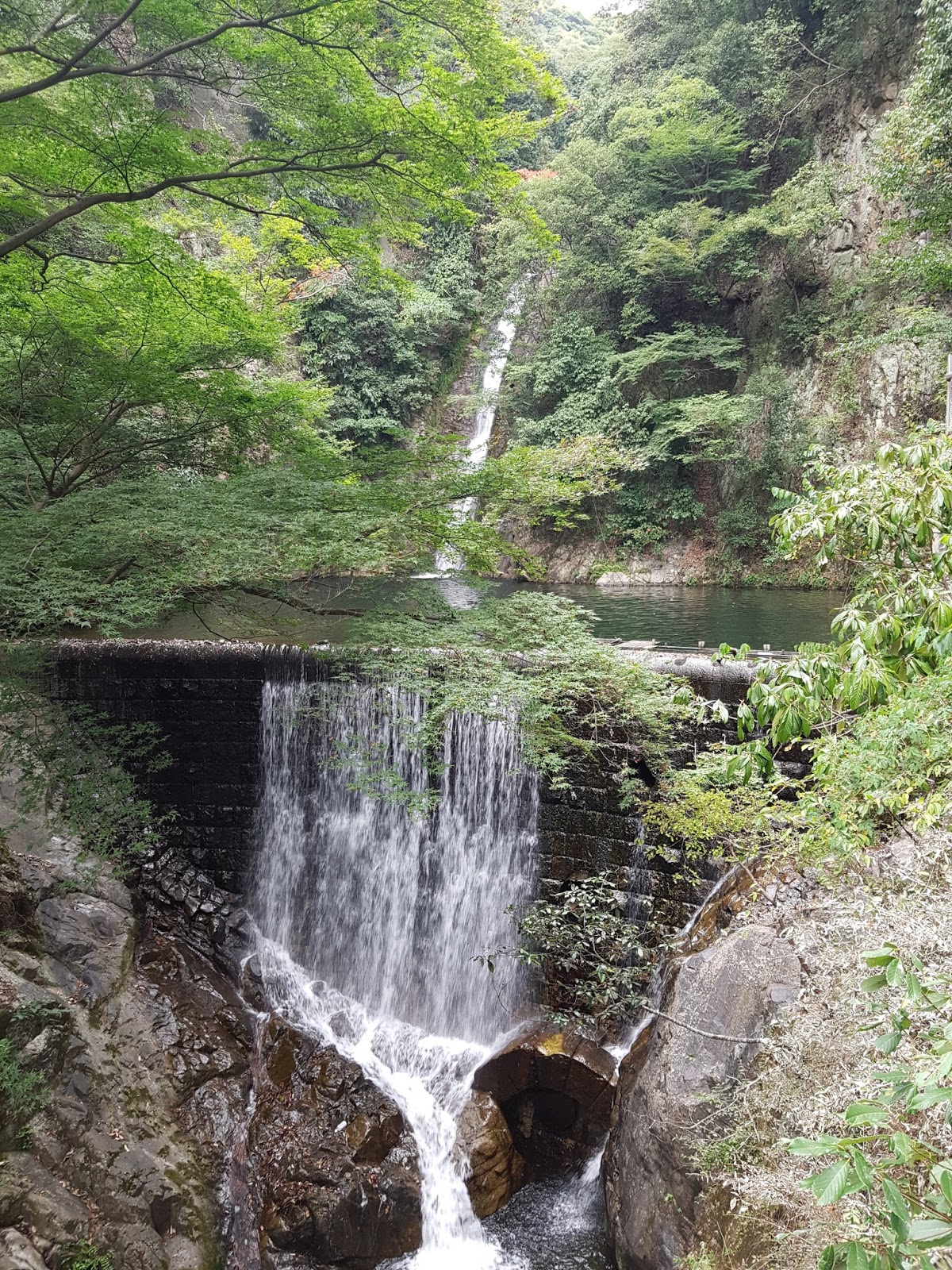 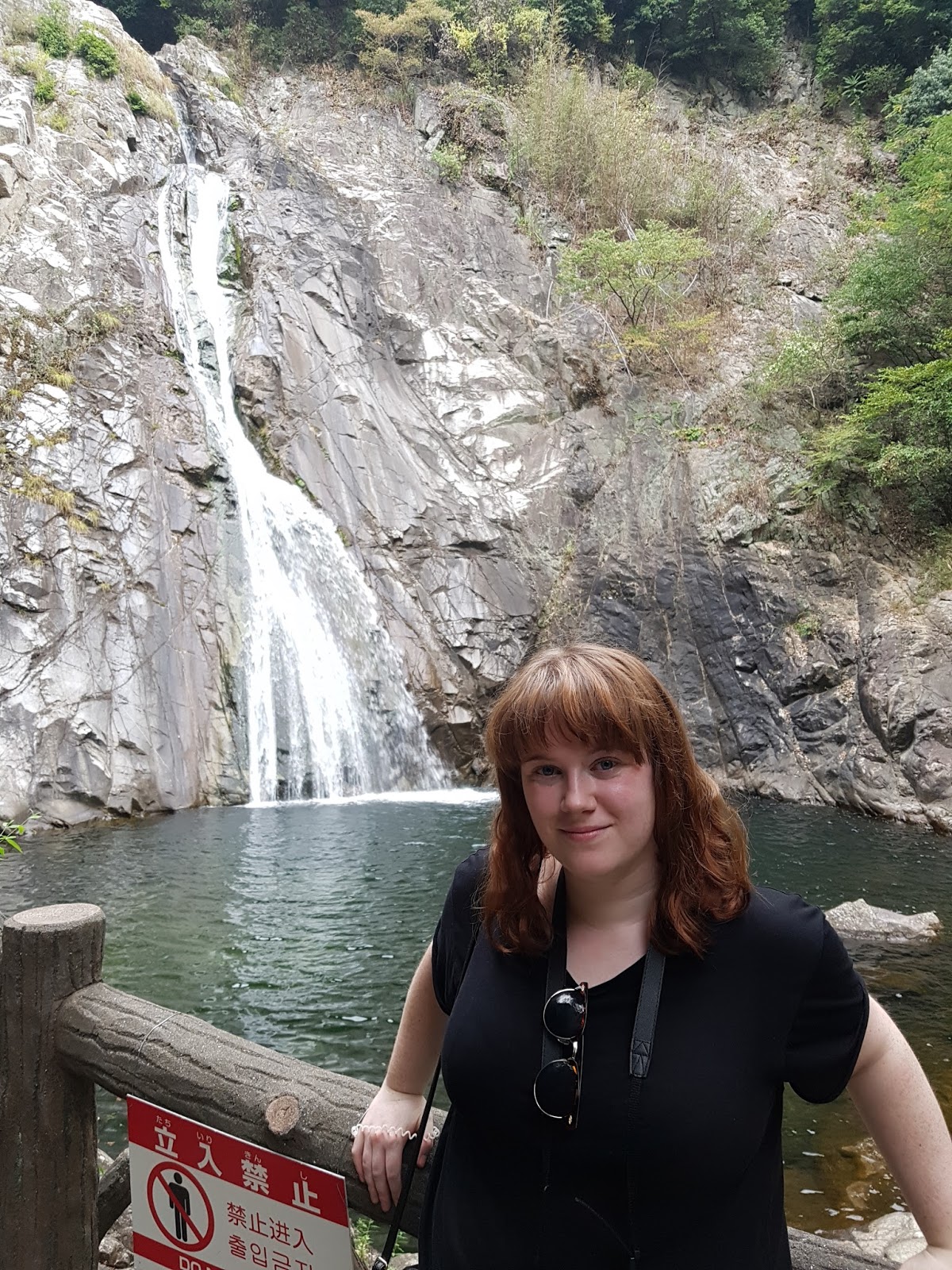 At this point you’ll likely have a few hours to kill before heading back to Osaka, but those are the main things you really don’t want to miss. I’d recommend grabbing a drink in iznt, a bar right by Ikuta Shrine and the stations.

For a flying visit to Kobe that should mean you get to see a good portion of the town and the main sights, but there’s always plenty more to see and lots of things I didn’t have time for. That’s all for today, and you might think I’d be running out of Japan content by now (and you’d be right) but I still have a few more things I’d love to share before I finish sharing my newfound love for this incredible country.