I was in a very angry and upset place when I wrote my last post and it turned out pretty negative and emotional. This blog is an outlet for all of my emotions and thoughts, but I do try and keep it a generally positive place. On that note, I’m sharing some of the photos from the four amazing days I spent in the Dordogne in France, primarily in the tiny village of La Roque-Gageac.

Some of my extended family has a little property business in the area, and since it was off-season they offered us a house to stay in for free. It was just my brother, Aunt, Uncle and I, but we get along like a house on fire and always have. I’ve been meaning to go to France to see the family there for years, but somehow never found the time. As it turns out, I really should have gone sooner as the Dordogne is stunning. 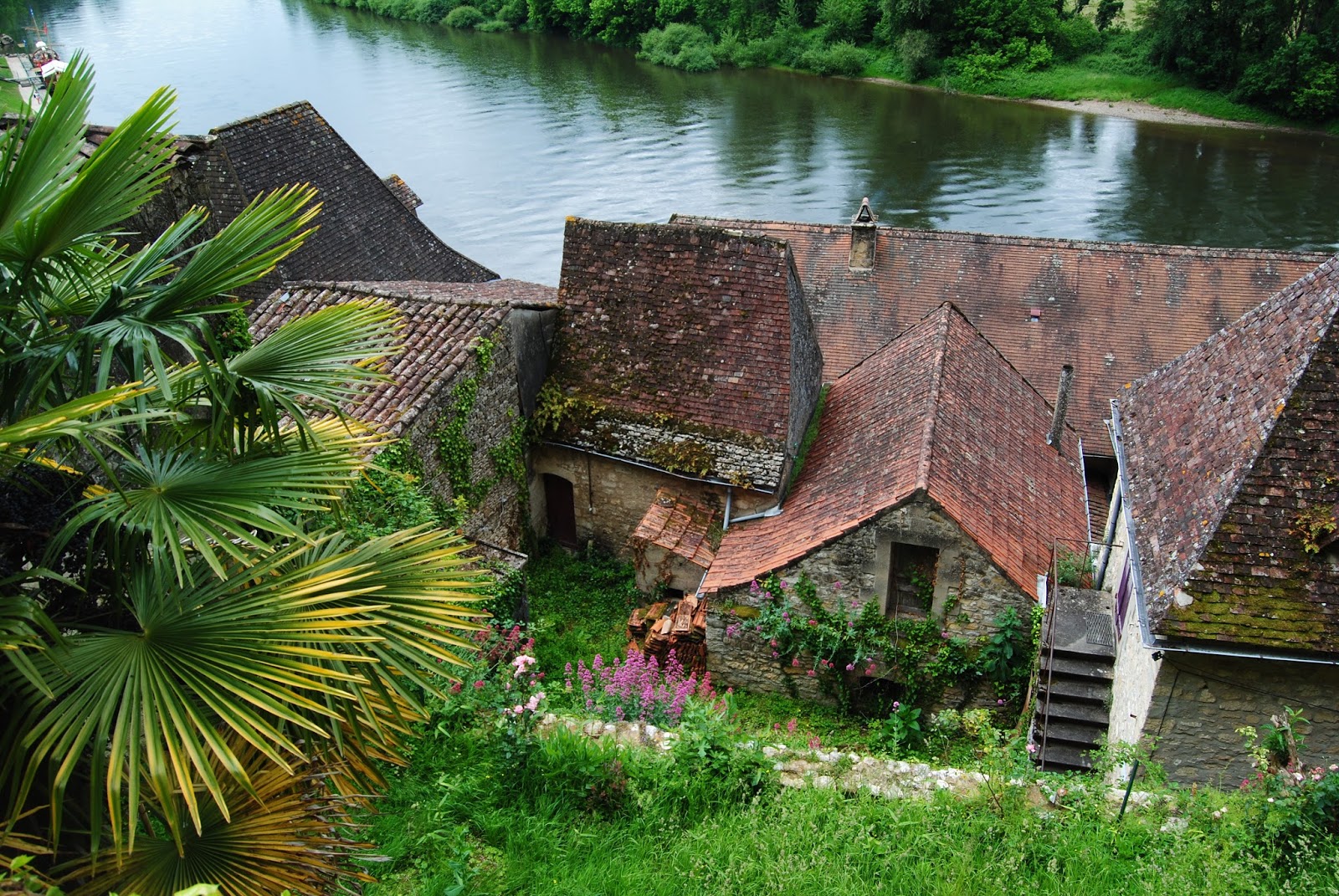 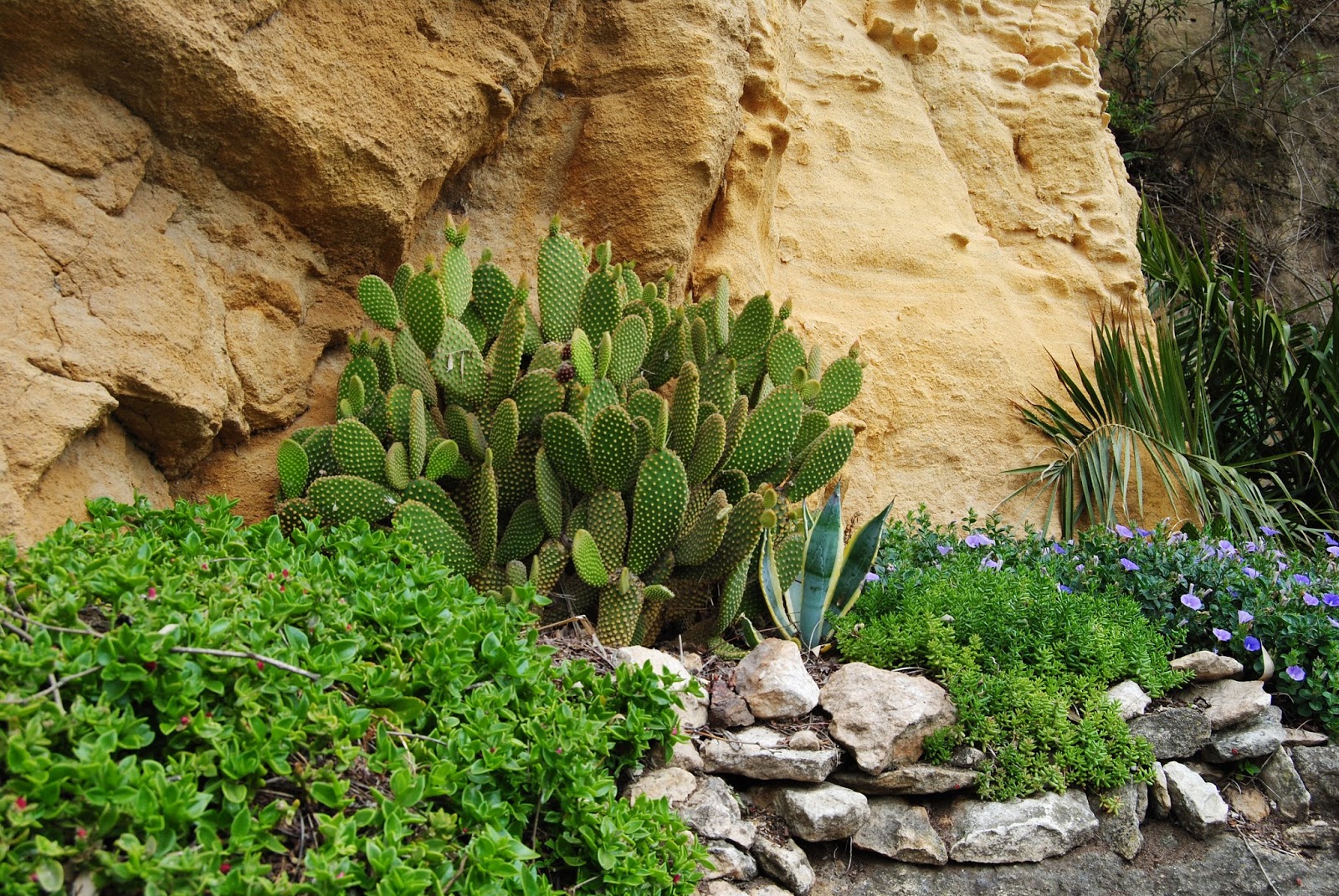 The villages of La Roque-Gageac, Beynac and Domme are all built on, around and into the cliffs by the river, with castles and chateaus abounding. The flat land around is pretty much just farmland, never densely populated as people found the cliffs far safer during the Hundred Years War when these villages first sprang up. It all makes for spectacular scenery and beautiful houses; many of the houses in La Roque only have three walls, where the fourth wall is just the cliff.

One day we went for a wander through some caves on a walk from Vezac to Beynac. Beynac is a village built around a castle on the cliff which has an excellent ice cream shop and is full of cats. Sarlat, where we went on the final day was full of dogs, so clearly there’s something for everyone in the Dordogne. 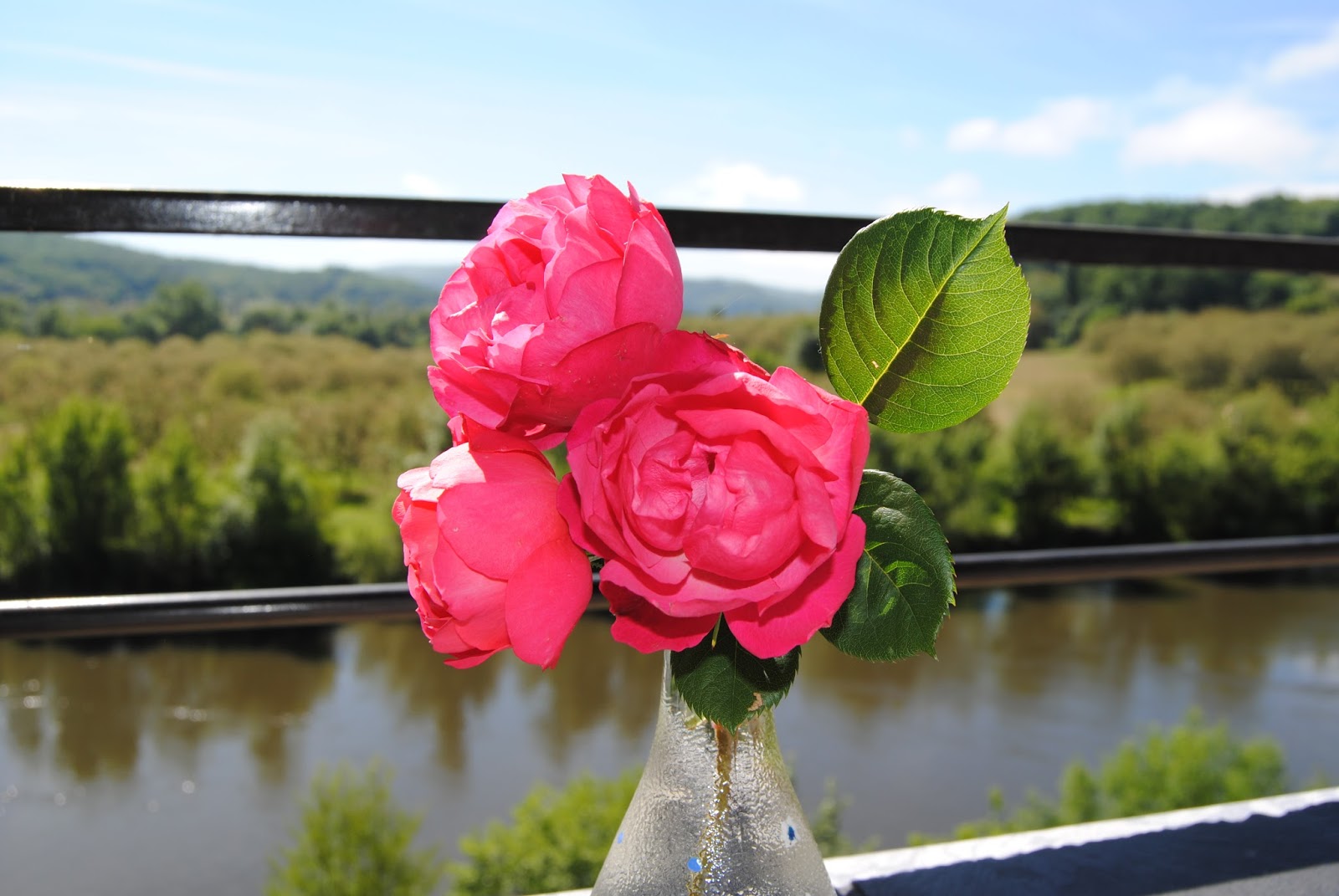 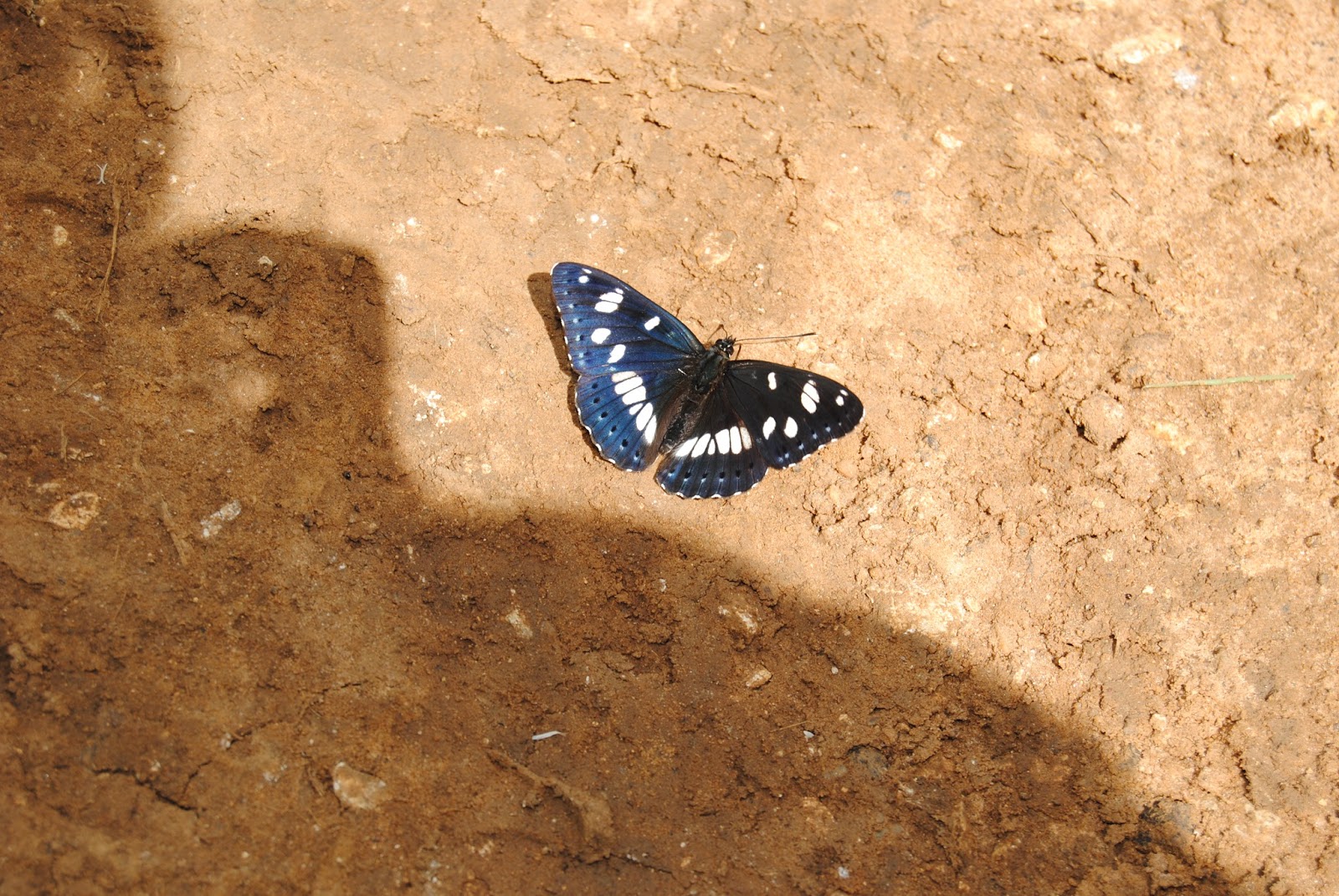 My cousin lives not far from La Roque, in the woods in a cabin she built herself. She lives the ultimate hippy lifestyle and is ridiculously cool. I’ve included a few snaps from near her house, including the nicest composting toilet I’ve ever seen (which didn’t smell at all) and a hilarious picture of me on the amazing swing she has set up. You end up about seven feet in the air, and that’s not an exaggeration as I was far above my six foot two brother’s head. My brother and I spent a day with her chilling in the woods and (literally) in the river. We drank a lot of vodka and wine, and generally were irresponsible and un-adultlike. It was the first time the three of us had hung out without adults, and I say that bearing in mind the fact that I’m 24 and my cousin is 30. I hope you enjoy the ridiculous photo of me in the Dordogne in my bikini with vodka. 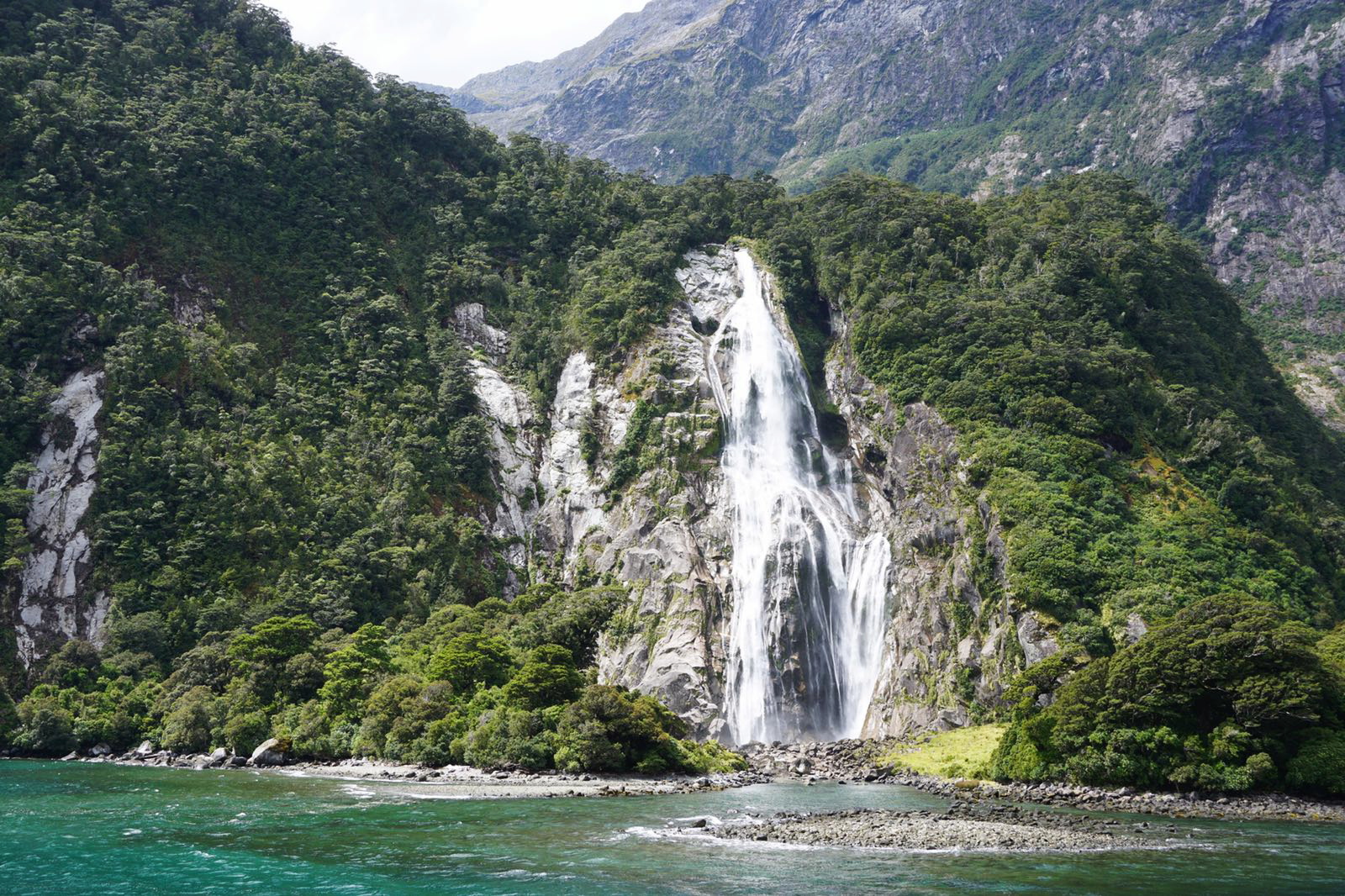 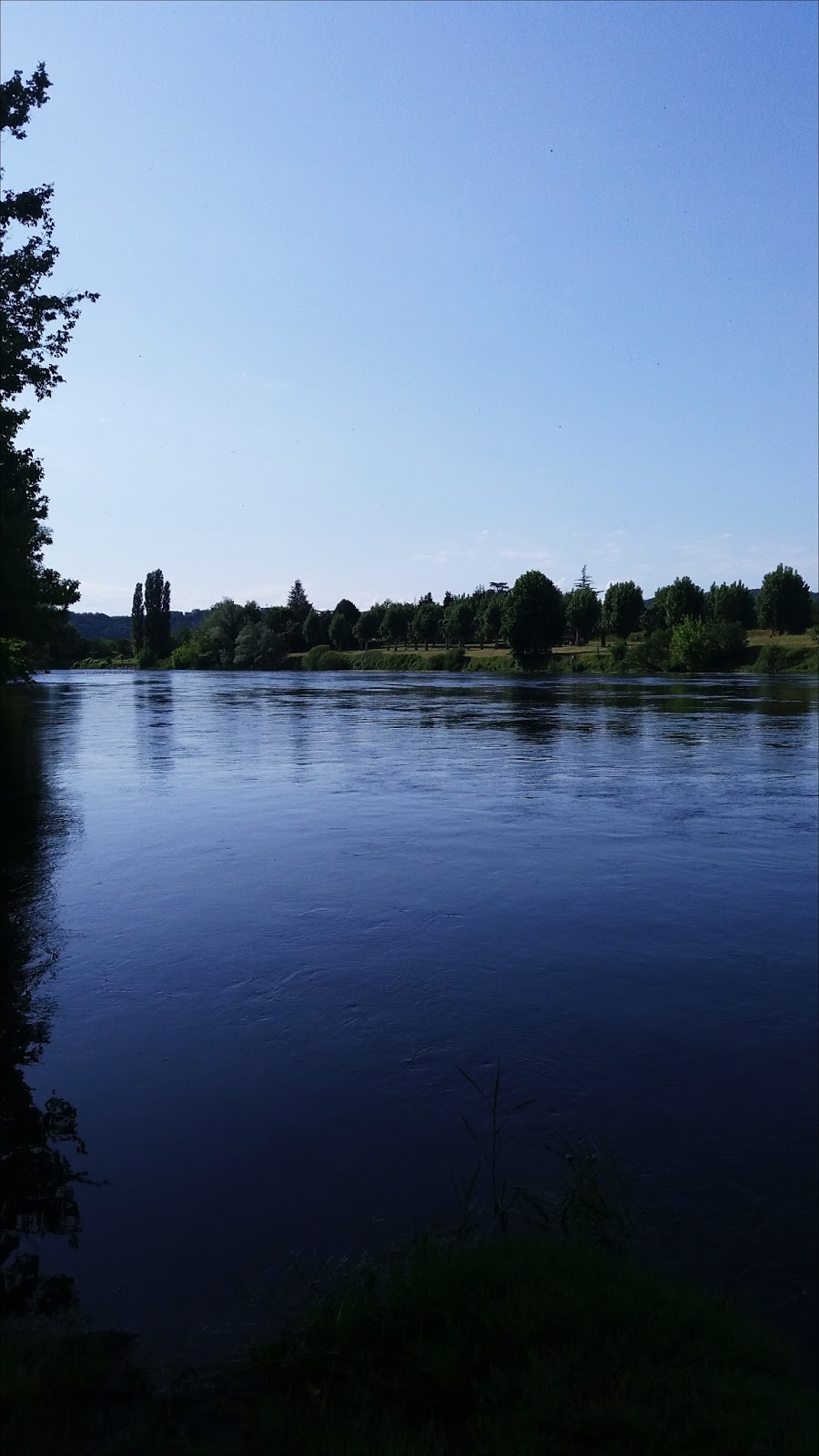 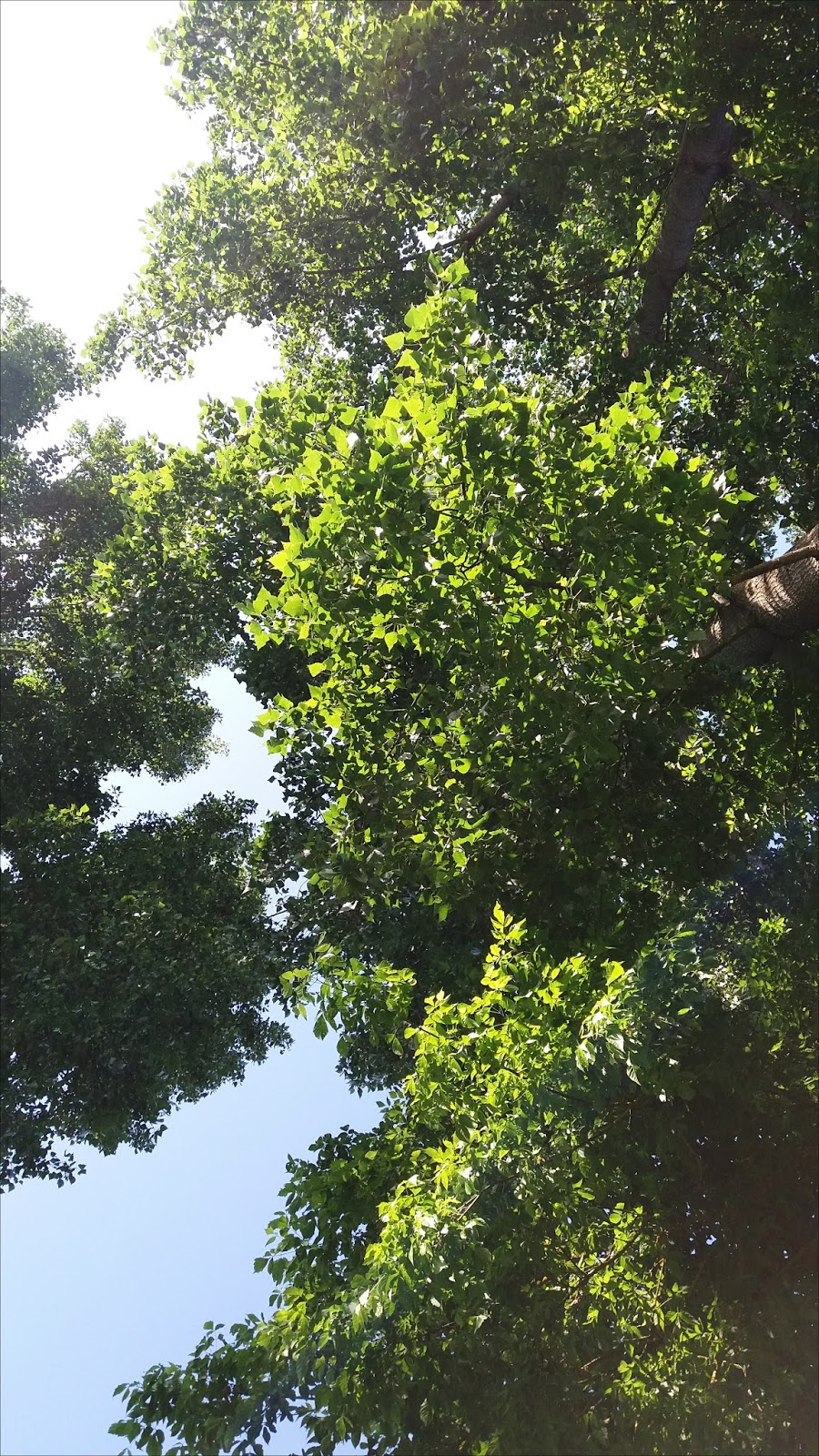 On the last day we hopped overt to Sarlat, where I raided a pharmacy for some French skincare, saw a ridiculously big door a slightly creepy statue of someone that I can’t find a wikipedia article for, so I’m stumped! It was a bit more touristy than La Roque or Domme, and a town rather than a village. Sarlat was also where Ever After: A Cinderella Story was filmed, which was a film I absolutely adored as child. I fell in love with this jewellery shop floor that was studded with geodes, and I fell in love with the Dordogne valley in general. The very last photo in this post was taken by my brother who surprised me and I ended up with this distinctly derpy face. I think Sarlat would be a good place to have as your base to explore the valley as it’s a bit more central and accessible than the villages. If you like foie gras this is the place for you as it seems to be the local cuisine of choice; if you’re not a fan there’s still great cheese, although this isn’t really a great area to be vegan in. 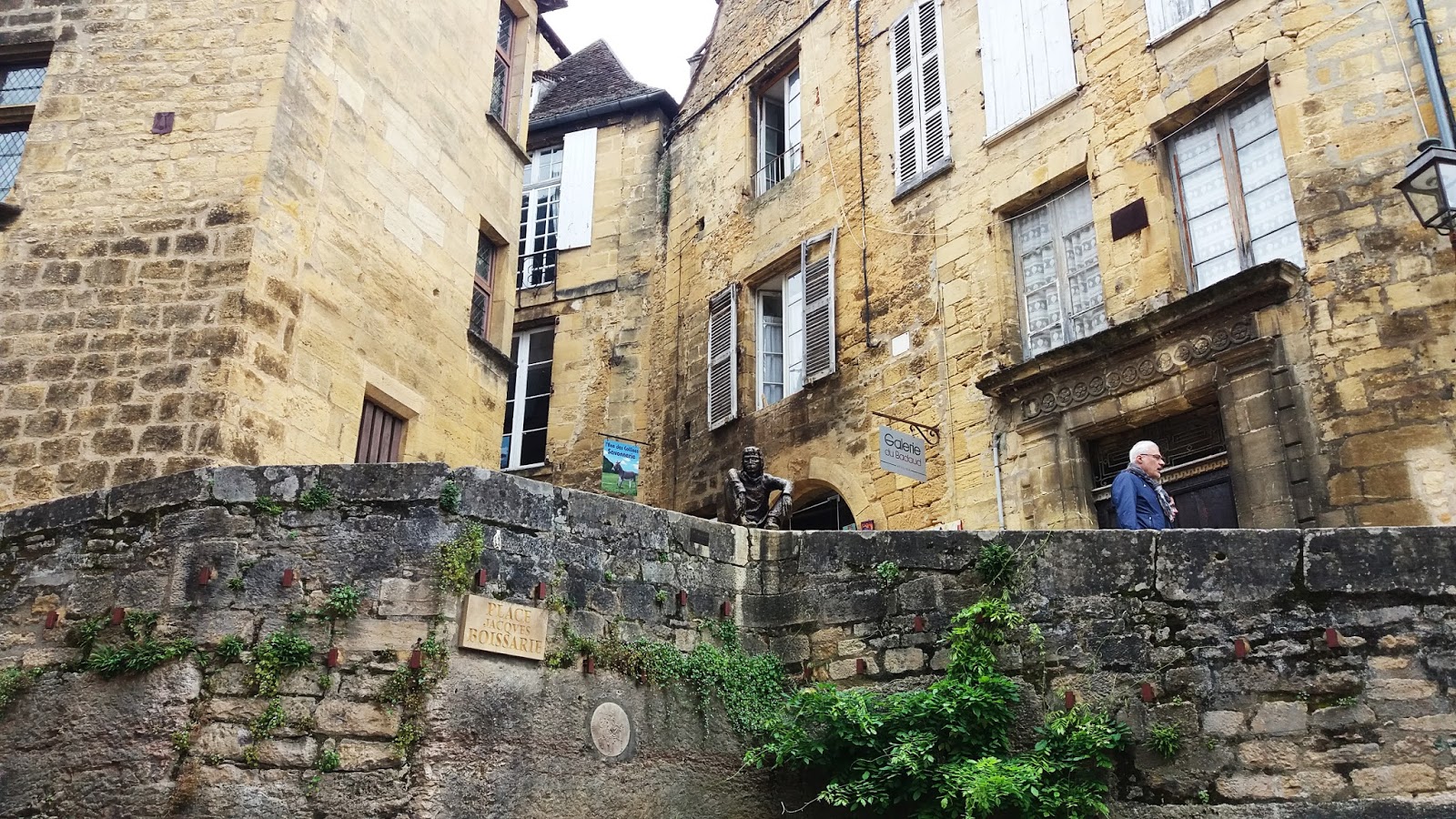 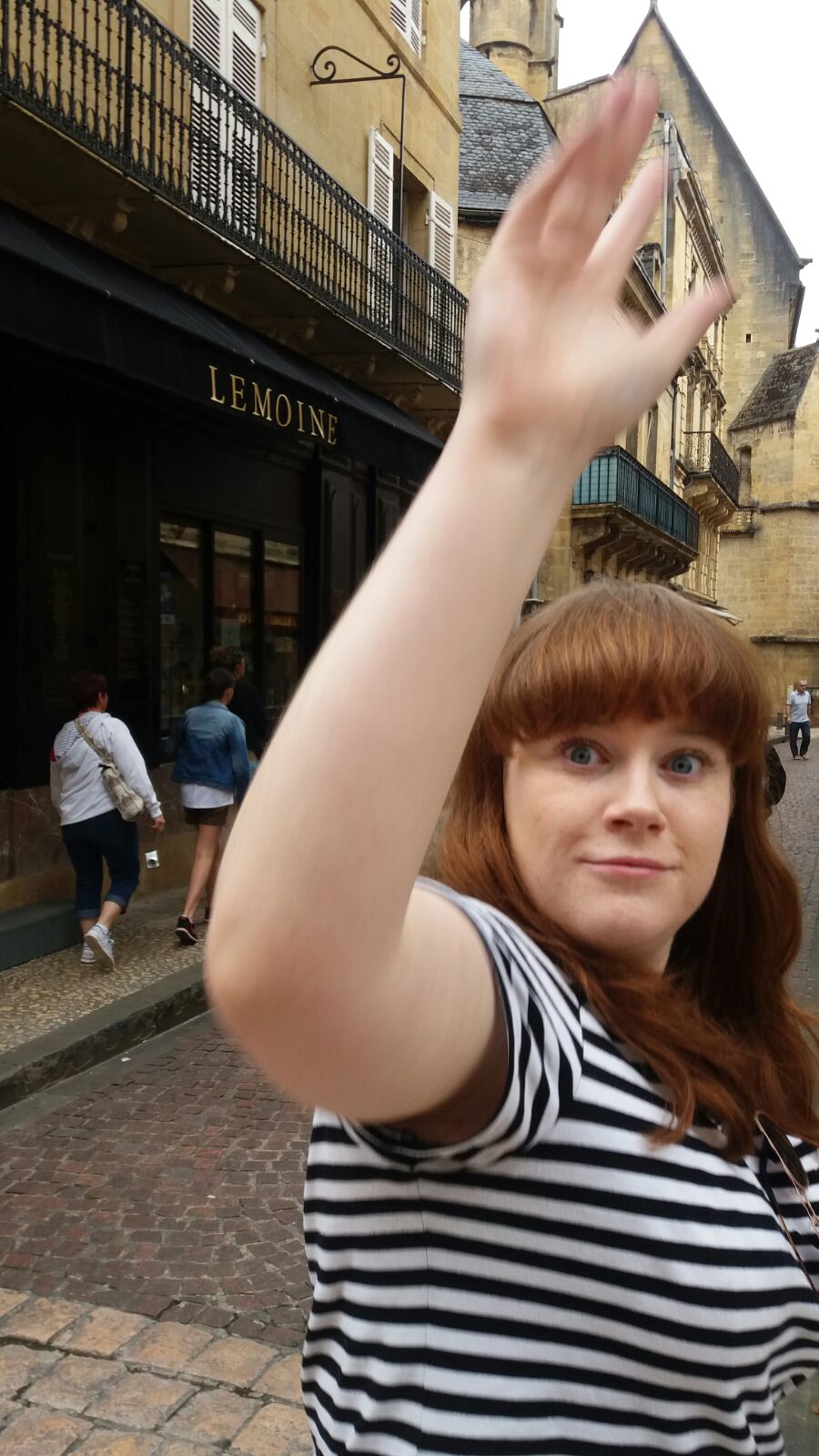 It’s a beautiful part of the world and my amateur photographs don’t do it justice; I will definitely be going back.