You’re probably sick of me banging on about it by now, but in case you missed it, I spent just shy of two weeks in Japan in September last year. It was a complete whirlwind of a trip, as my brother and I bounced around the Kansai area preparing for his year abroad. We figured out the initially mind-boggling public transport system, ate some questionable pizza and excellent ramen, and generally had a brilliant time depsite both of us having colds. 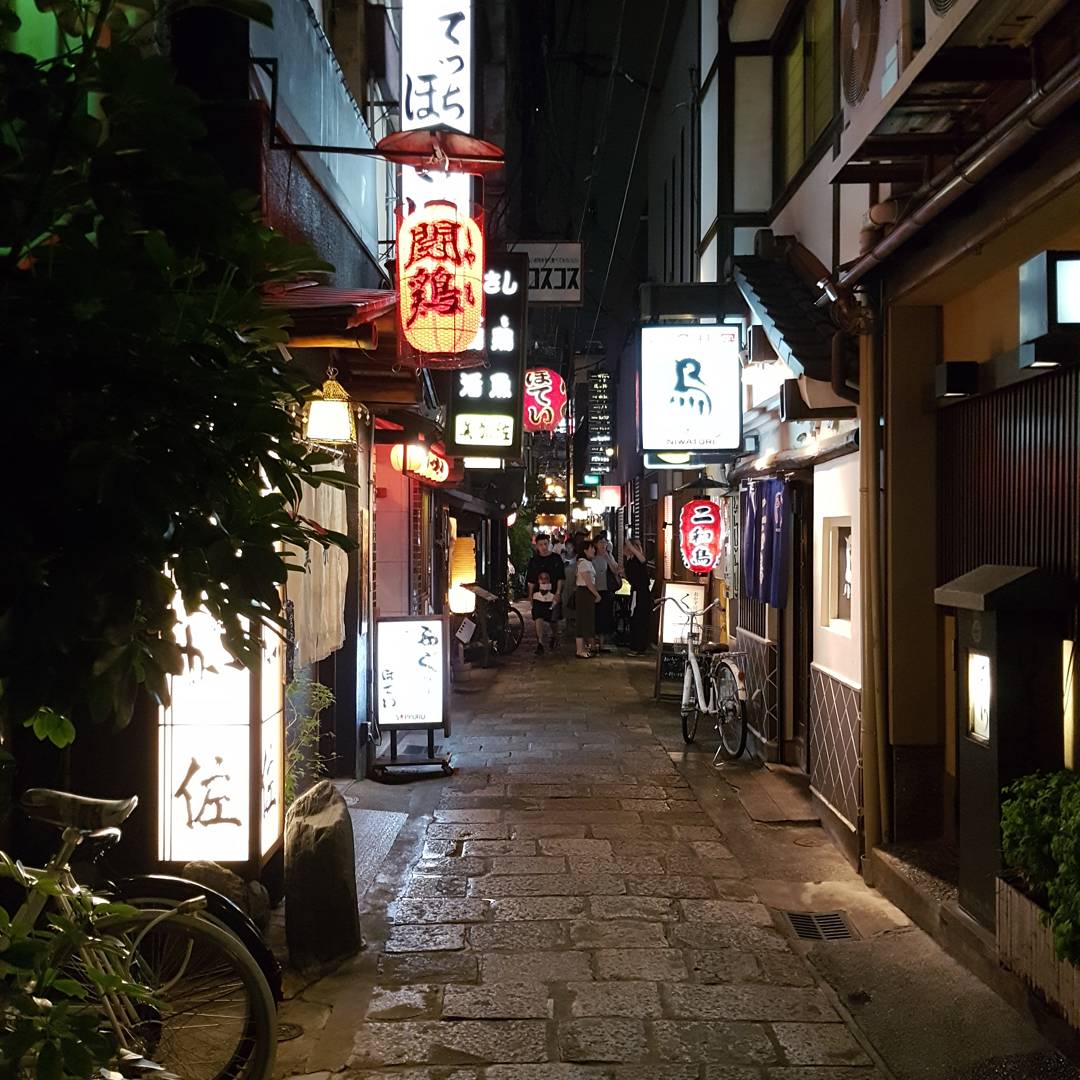 As much as I enjoyed that trip, there’s no denying that ten days is far too little time in a country as diverse and sprawling as Japan. We spent our time exclusively in Kansai, with only short hops outside of Osaka to visit Kobe and Kyoto. However, my brother has now been living in Japan for almost seven months and I am intensely jealous. He’s spent a great deal of time travelling around Japan, having just got back from Hokkaido last week. The spectacularly diverse architecture, landscapes and culture he’s described to me are really drawing me back in. When we visited Japan I liked it but I wasn’t blown away, but looking back I think it’s because I didn’t really give myself time to fall in love with it. The one place I’ve ever truly loved is New Zealand, and I spent almost a month there getting a feel for the place and the people. I think Japan deserves a second chance.

From listening to my brother’s stories and constantly swiping through his photos, plus a little research of my own, I’m pretty sure that I know what I want to do when I finally head back to Japan, whenever that may be.

I know, you’re probably screaming at me, asking how on earth I didn’t manage to visit Nara while I was in Osaka. It’s about an hour’s train journey out of the city and very easy to get to, and the main attraction is the giant temple complex which is populated by the adorable Nara deer. If they weren’t cute enough already, the deer have picked up Japanese manners, bowing politely when they want food. It’s easily one of the most popular sights in Japan, and the only reason my brother and I didn’t go was we were pressed for time and horribly ill on the day we were supposed to go. I’m pretty gutted we didn’t get the chance but I will definitely go one day!

Japan’s climate varies massively, from the tropical islands in the South to the freezing North, and I really want to experience both ends of the spectrum. Hokkaido in Winter is a snow-covered paradise, and the photos my brother sent of him thigh deep in snow (for context he’s 6 foot 3) make we want to go even more. I’ve only ever experienced really deep snow while skiing in Northern Italy, and I really want to experience it in a non-European setting. Maybe not for a while though, as I’m truly sick of snow after this Winter. Hokkaido is very different from the rest of Japan, conquered several hundred years after the rest of Japan had been settled, and it still retains a hint of it’s former Ainu culture. The food is slightly different, focusing more on warm, filling food for those harsh winters, which frankly sounds right up my street.

I spent three days in Kyoto on my own, and was pretty ill with a combination of a cold and sunstroke for two of those days. I did manage to squeeze in most of the sights I really wanted to see, but I’m conscious of just how much I missed out on. I successfully (sort of, it was a traumatic journey involving me being very lost) made it to the Arashiyama Bamboo Grove, which was amazing, as well as the Fushimi Inari shrine, but I definitely need to go back and see Kinkaku-ji and take in more of Kyoto in general. I ate very little of the local food, and saw very little of the city itself, something I deeply regret.

I was in Japan for ten days and never made it to Tokyo. It didn’t make sense for that trip, as we were there primarily to get to grips with the language and the city of Osaka where my brother is based, which we definitely succeeded in doing. However, by not visiting Tokyo and not really seeing that much of central Osaka, I feel like I missed out on experiencing much of modern Japan. I saw lots of temples and really tried to immerse myself in old Japan, but on such a short schedule modern Japan sort of fell by the wayside. I did stay in a capsule hotel, which was hilarious, but I feel like I didn’t really get chance to experience life in Japan today.

Okinawa is the largest island in the Okinawan and Ryukyu chains that lie far to the South of mainland Japan. The islands are home to some of the longest-lived people in the world, and the tropical climate and unique diet is supposed to be something to do with that. Okinawan culture is greatly removed from many aspects of Japan in many ways, with a great deal in common with other Pacific Island cultures. It’s a completely different way of life and has a lot of history, especially with respect to WWII as it was strategically important for the US, and there remains a US military presence on the islands to this day. To me, it sounds like the perfect way to round off a holiday in Japan, soaking up the tropical sun and relaxing on the beaches and absorbing a completely different way of Japanese life.

I’m determined to eventually go back to Japan, whether alone or with someone else, but there are so many places out there I’d like to see that I don’t think it’s top of my list at the moment. Maybe next year!