Okay, this was meant to go up at 8am and it’s currently 9.30pm. SHIT. Fortunately, I had drafted most of this ahead of time, but yeah, it’s been an interesting day of flat viewings, work and still being kind of ill. Today I’m talking about five of my favourite TV shows, some old and some fairly new. I’ve tried to keep away from the obvious faves *cough Game of Thrones cough* and go for a few programmes which while you’ve probably heard of you may have forgotten about them or never really watched.

Alright, this is for kids, I’ll accept that. If you saw the TERRIBLE movie, please forget it ever happened. That was something else. It should never have existed and that is the last time we shall speak of it. However, the Avatar TV series is great. I remember watching the first series as a teenager and loving it, and I still love it as an adult. It’s great just for the nostalgia, but the incredibly realistic characters and relationships are just fantastic. It deals with real life issues like prejudice and disabilities and is generally really insightful in its plotlines. I mean, it’s still about people with the ability to control the elements, but it’s also about war, the actions of consequences and redemption. 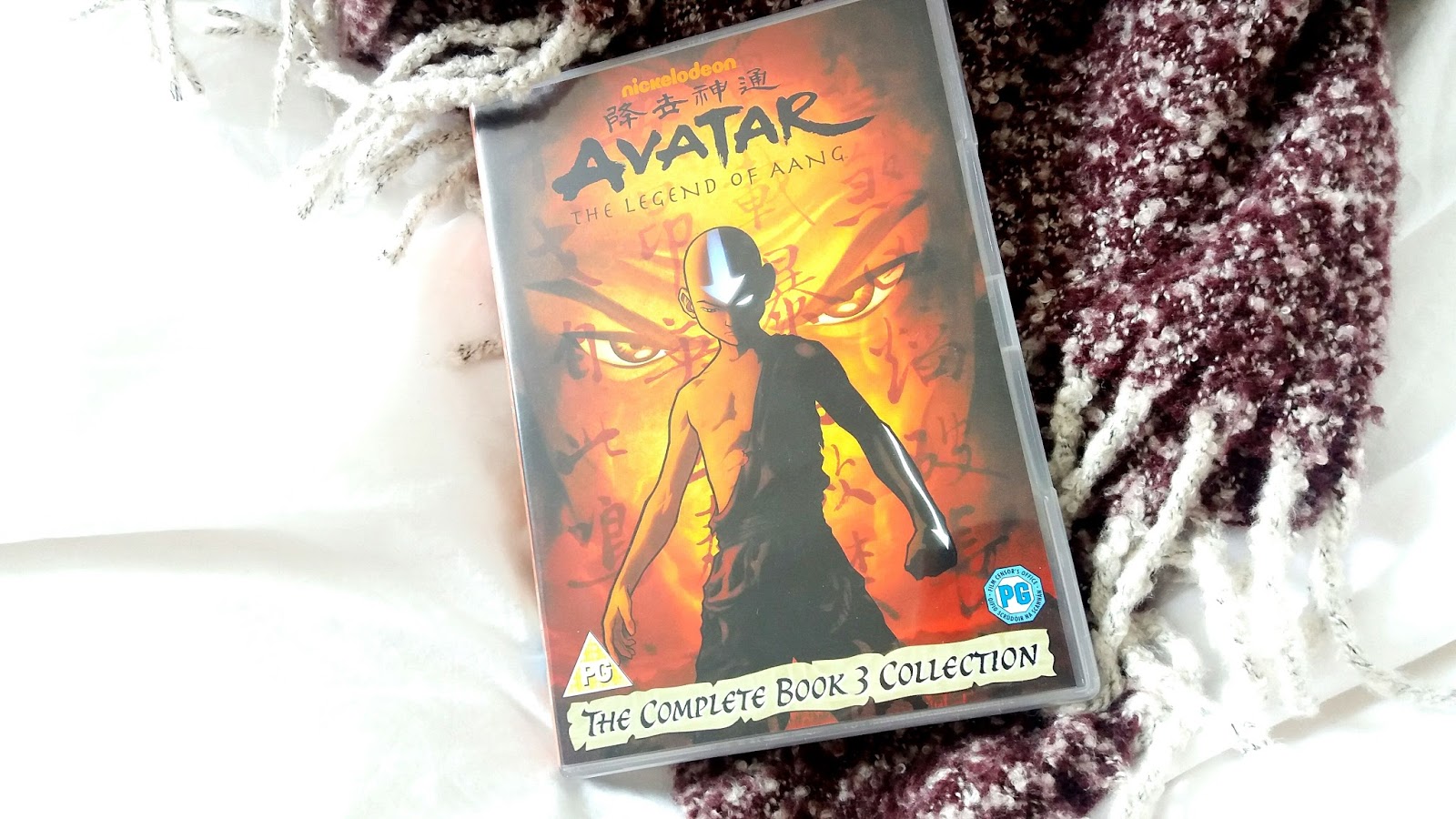 Next up is the legitimately incredible One Foot in the Grave. It’s a seriously dark comedy that I remember from my childhood as distinctly more light-hearted. If you like horribly dark humour played straight you should definitely give this a watch. It’s all about Victor and Margaret Meldrew; Victor basically hates everything in the world and complains about it in the most magnificent way, and long-suffering Margaret spends a good portion of her time rolling her eyes. Richard Wilson and Annette Crosbie are fantastic actors as always, and the scrapes the Victor gets into, generally due to his curmudgeonly nature, beggar belief at times while maintaining credulity thanks to great writing and acting. Seriously, just watch this, but it’s worth bearing in mind that it might break your heart. 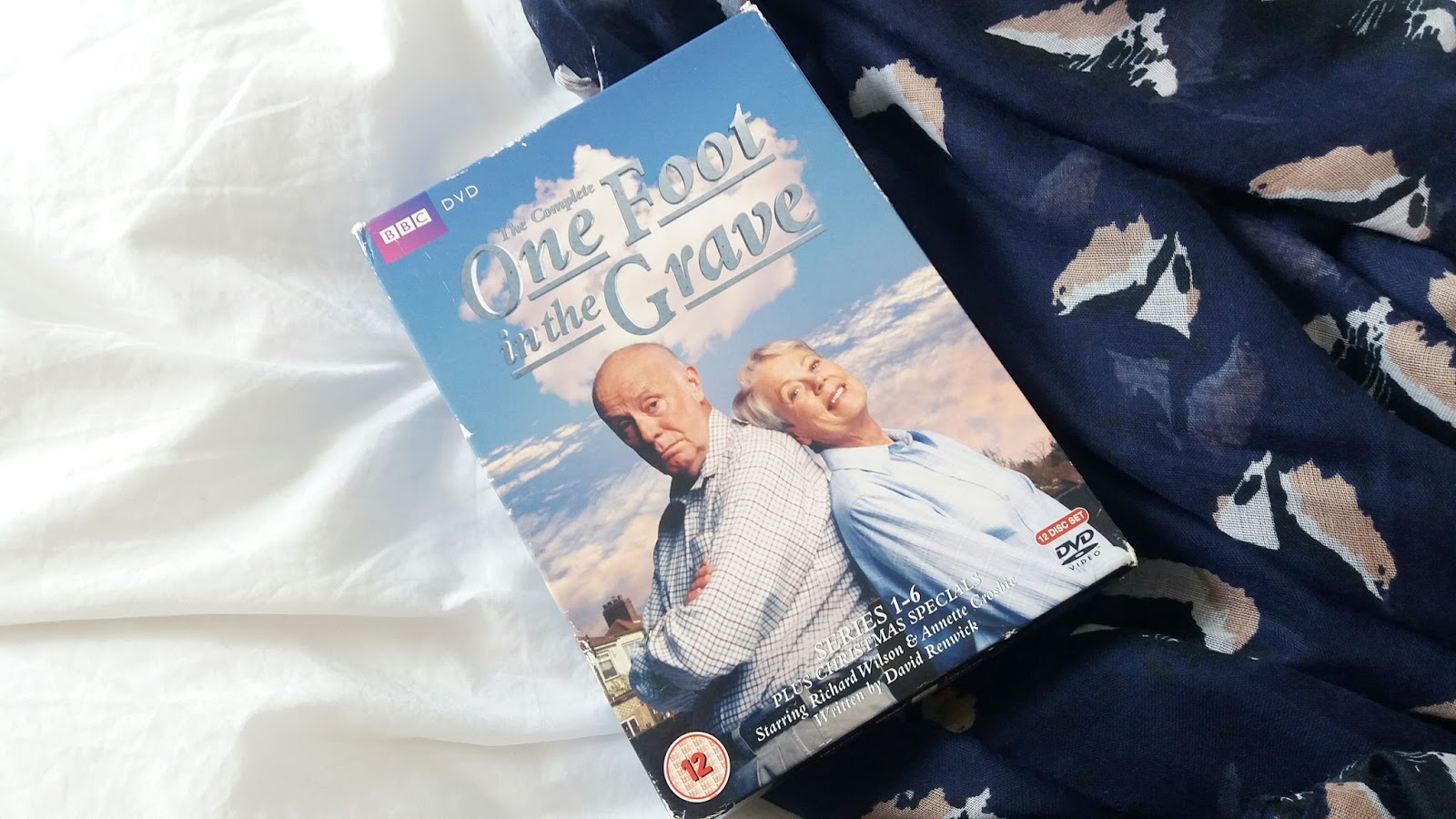 Oh my god, Firefly. I recently rewatched the whole series in the name of introducing my boyfriend to it and I fell in love with it all over again. A rag-tag team of misfits all working together while bickering is basically my favourite thing in books, TV and films, so Firefly fits that bill perfectly. It follows the crew of Serenity, a very mismatched group of people each with their own reasons for being aboard, as they travel and smuggle their way across the solar system (not this one). It’s a cool blend of a Western and Sci-Fi, and the ultimate enemy is the seemingly evil government called the Alliance. Before you get too invested, you need to know that the series was cancelled before the first season had even finished filming. There is a follow-up film which wraps up a few loose ends, but you can see how character development is begun but never resolved which enrages me so much. 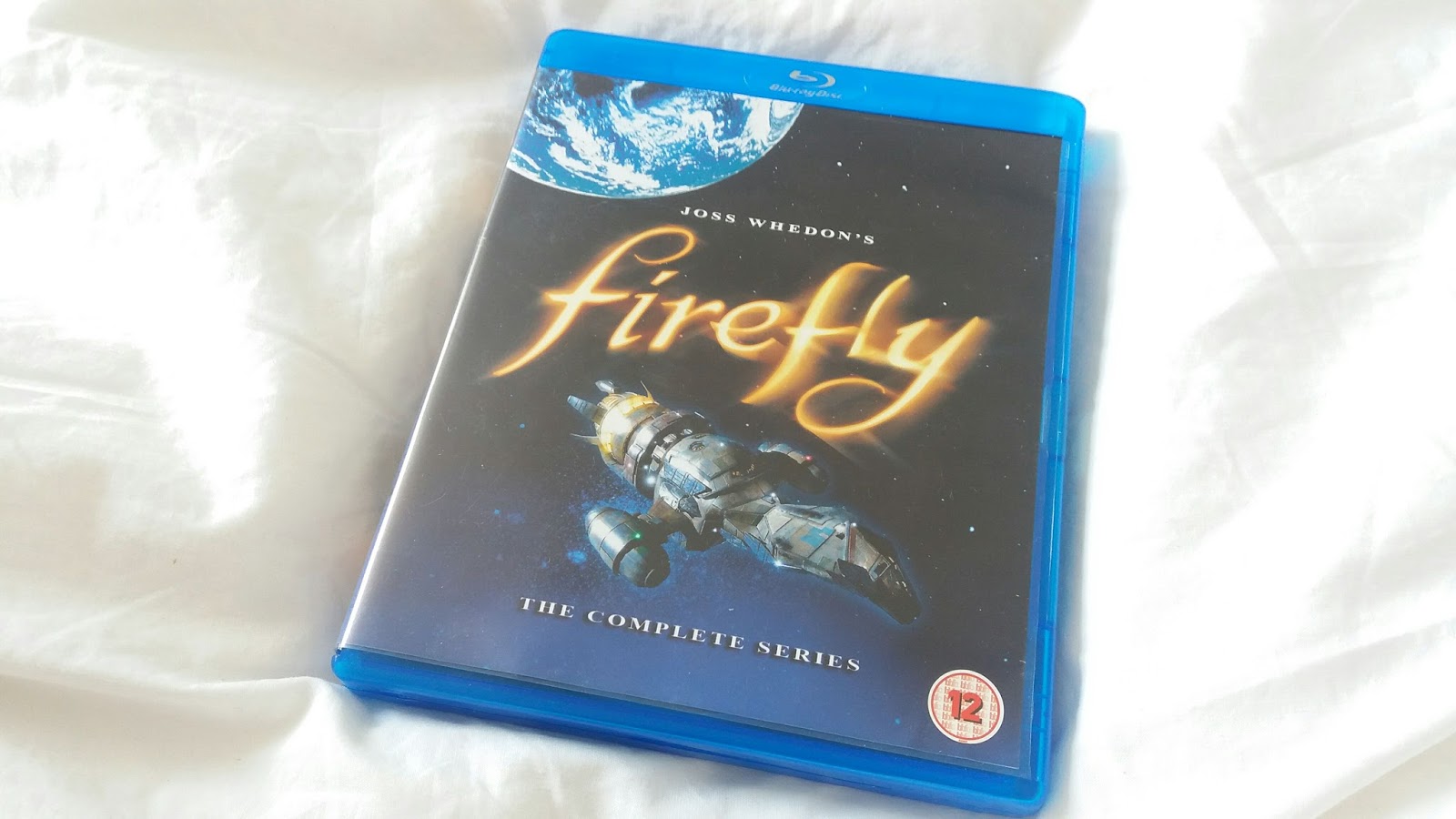 The BBC adaptation of Jonathan Strange & Mr Norrell, one of my favourite books, was FAB. The book was kind of flawed, with long sections that verged on boring; the TV show is more flexible with the timeline, effectively eliminating this problem. It’s all about the rediscovery of magic during Napoleonic England, with the title characters the only magicians in England. They are polar opposites in personality and approach to magic, with one insisting on book study and the other interested in experimentation. It includes a pretty accurate look at English folklore and its darker aspects, and anyone who enjoys a historical drama with a splash of warfare and dark arts thrown in will enjoy this. I can’t wait for the promised book sequel, and here’s hoping the BBC adapt that as well! 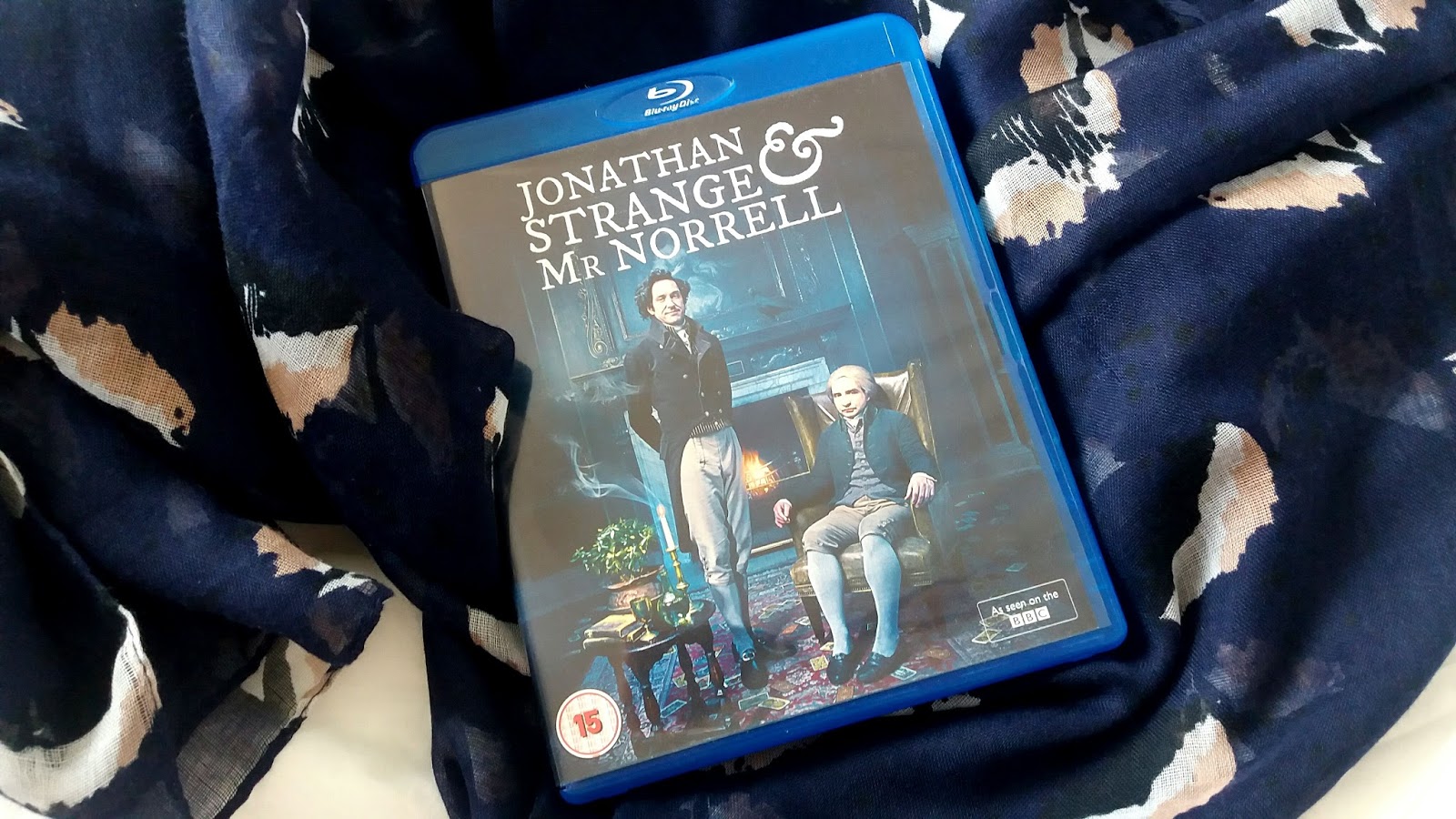 Black Books is another black comedy, although not nearly as dark as One Foot in the Grave. It’s wonderfully quotable – “He had a little man in his hair!” – and the bizarre escapades of the main cast of Dylan Moran, Bill Bailey and Tamsin Greig never fails to delight. The first series is the best, with the second and third being a little too bizarre, but nevertheless, it’s a great watch. It’s on All 4 so it’s easy enough to find if you can stand the adverts. 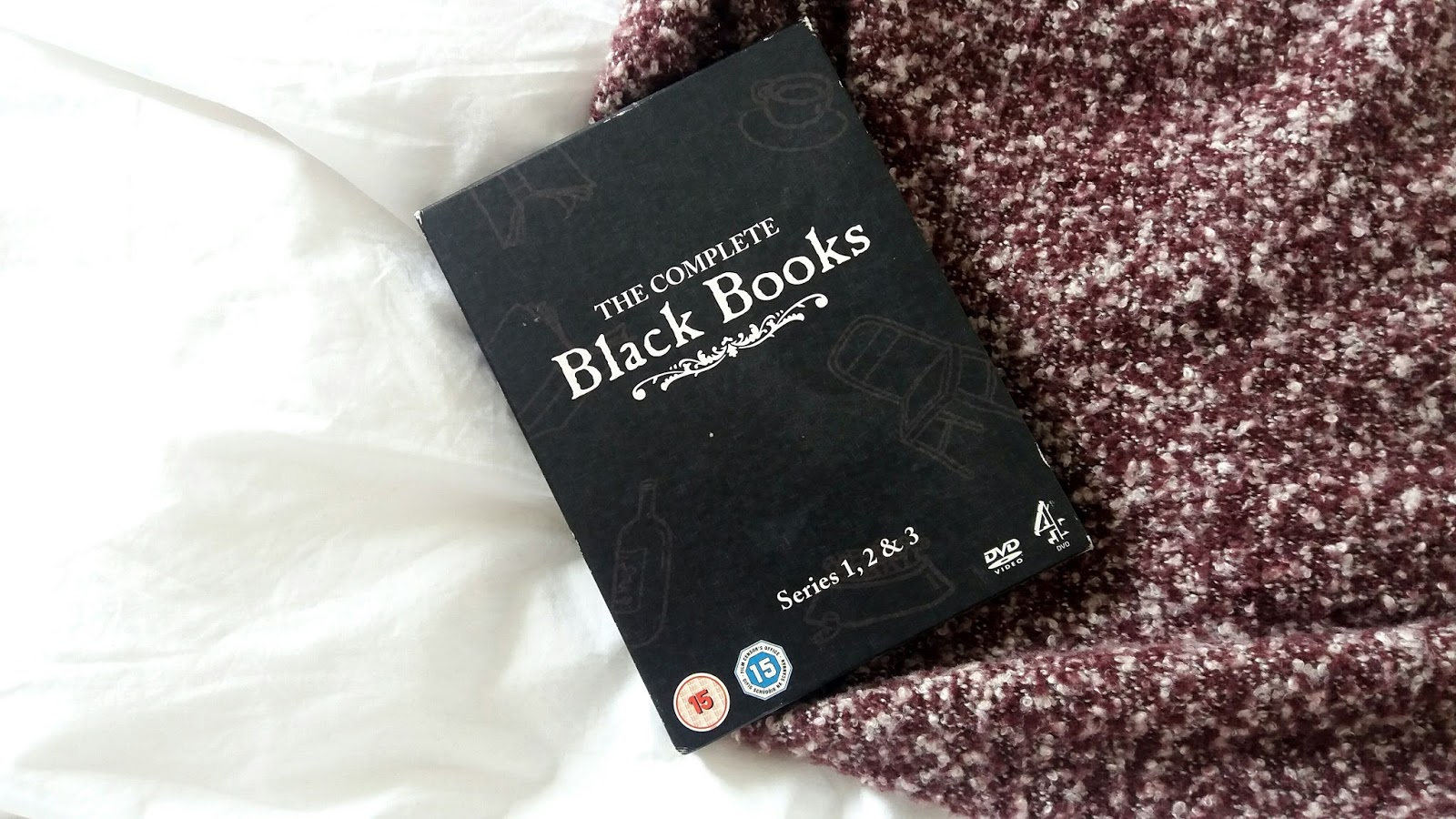 Let me know if you’ve watched any of them!