As a child, I had a pretty clear idea of what I wanted to be when I grew up. While the career varied greatly, depending on whether I fancied being a microbiologist or an author that, I always knew the kind of woman I wanted to be, but only in the most shallow sense. As a teenager and even as a young adult, I had a fake name that I used occasionally online and for long journeys when the taxi driver or a fellow train passenger decided to make conversation. I would pretend to be this idealised version of myself that I imagined vaguely in my childhood. I was always on my way to Paris for a night for a friend’s party or heading to London to meet a boyfriend for a meal. It was more likely that I was heading back to visit my Mum because I was miserable at uni, but I enjoyed the fantasy. Even during uni, I clung to the image of the woman I wanted to be. The woman I pretended to be in my head was tall, she had hair of flaming ginger like I had as a child, she was model-gorgeous, she was from a more affluent area of Lancashire where a friend of mine lived and she lived a life of jet-setting and parties. The reality is I’m none of those things, but a few months ago I came across someone who was.

She has the fake name I used for so many years, she’s the exact image I pictured as a child and she’s as accomplished as I always imagined I would be. It was surreal. It was bizarre just seeing her face, but then learning that her name was my alter ego, followed by the fact that she actually comes from the same town where I always wanted to grow up, and I was distinctly freaked out. If there was ever evidence for a Truman-style game show or a major glitch in the matrix, it’s her.

Since my initial discovery and genuinely questioning my reality, I’ve begun to separate myself from this woman. At first, I thought she represented what I hadn’t achieved and how I’ve failed myself, but as I’ve seen her pop up on my social media now and then, I’ve realised how much of a disconnect there is between us. We are not the same person, but nor am I even close the woman I imagined I’d be, and that’s a good thing. Aside from a very superficial resemblance to my childhood ideal, she’s a completely different person, and so am I.

I may not be the willowy, ginger goddess I pictured as a child, but I’m not bad either. Tall and slender doesn’t run in my family, but curves do and I love mine. I may be more auburn than ginger, but I whack a toner on it every now and then to brighten it up, and I really love it. I don’t have a face like a doll or live in that gorgeous suburb, but I like in the centre of Manchester and I love it, and I think I’m pretty cute. Ultimately, this oblivious woman has helped me to let go of a past ideal I was futilely clinging to, holding myself up against and always coming up short (literally). I will never ever let the woman in question know because omg how creepy would that be? But I’m glad she’s living the life teenage Bethany wanted because I don’t think it’s for adult Bethany at all.

Has your ideal self changed from when you were younger? And have you ever met someone who almost seemed like another version of yourself? 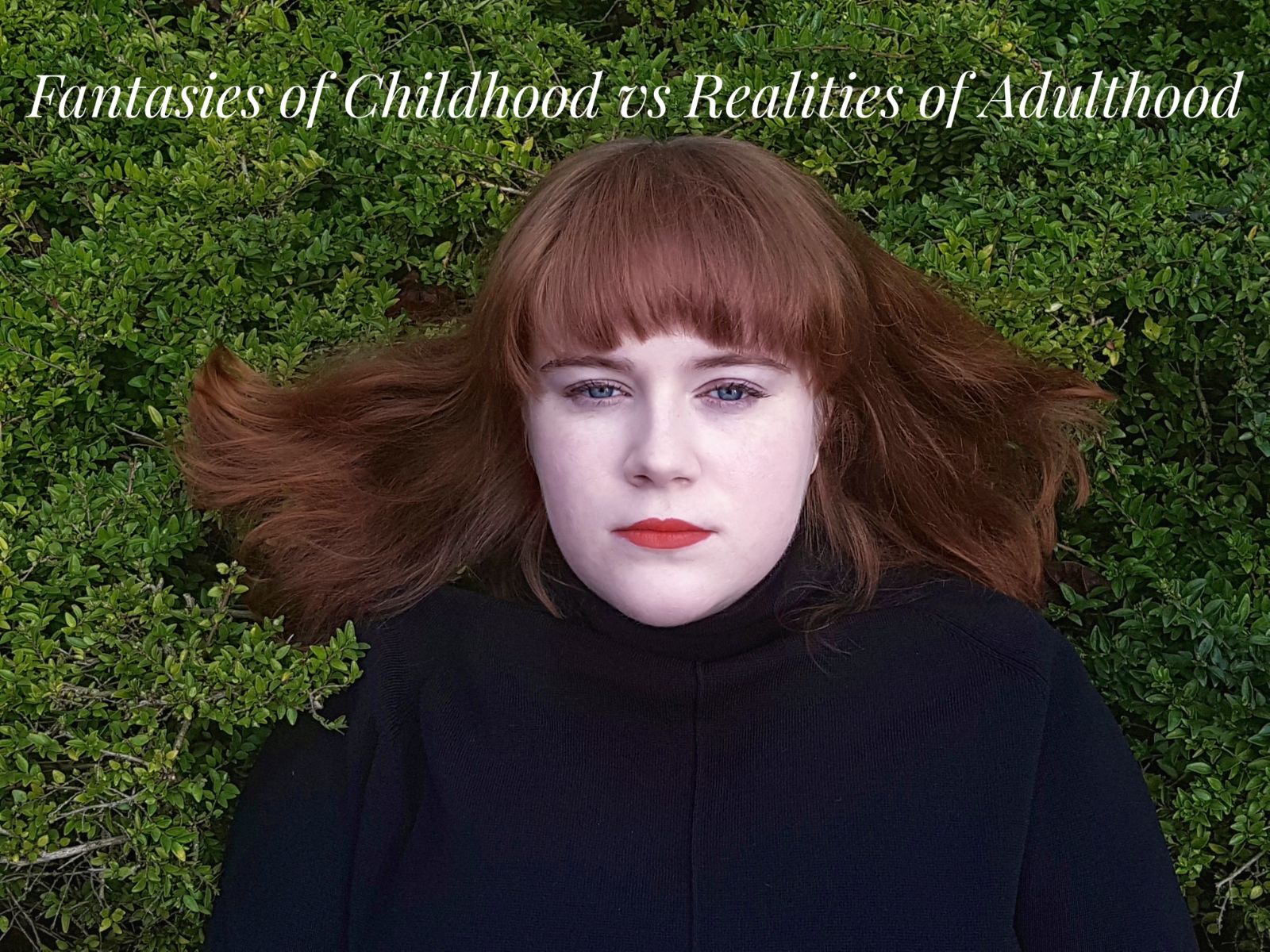