I was pleased to be asked to participate in the blog tour for the debut novel of Mark Thompson, entitled Dust.  After finishing the ARC sent over to me by Red Door Publishing, I realised just how grateful I was for the opportunity, as it led me to discover an incredibly moving tale of two boys in New Jersey, and their journey to discover more about themselves and the world around them.  This was not the type of book I would ordinarily pick, as I tend to naturally gravitate towards the Sci-Fi and Fantasy genres.  I’m very happy I decided to review this, as it turned out to be a real work of art.

Due to be published on the 8th of September in both ebook and print format, this is a book not to be missed by fans of John Steinbeck, Philipp Meyer and Harper Lee. 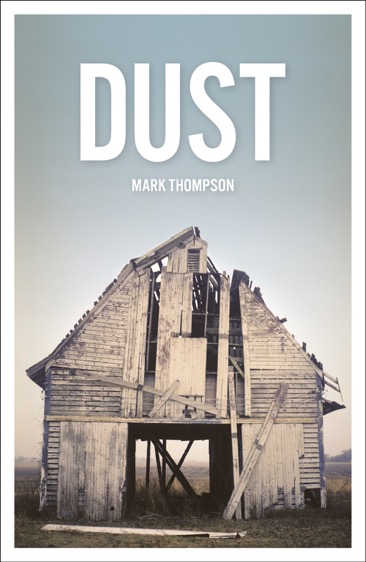 Dust tells the story of J.J. and Tony “El Greco” Papadakis, two young boys living in suburban New Jersey in the late 1960s.  Dust follows the two friends through three years of mischief, rebellion, and life-changing events as they grow up together.  We see the world through the eyes of J.J., who idolises El Greco for his intelligence and wit, yet is very aware that El Greco’s home life is far from ideal.  The two explore what it means to live, and how different that is for different people.  They experience prejudice in its many forms, and the truth of the statement “good people can do bad things”.

Dust reminded me a great deal of Harper Lee’s To Kill A Mockingbird, yet Thompson is far less heavy handed in his dealing with serious social issues than Lee.  The focus of the story is always on the friendship of the two boys.  J.J. and El Greco are voluntary outcasts, choosing to shock the adults with their every decision and isolate themselves from most other children, they are almost entirely wrapped up in their own world – yet the outside world refuses, in that way it does, to let them be.

Quite slow in pace, Dust is character rather than plot driven.  The writing style reminds one of a natural train of thought, allowing the reader to follow the flow very naturally from one scene to another, resulting in more than one slightly suprised time check as I realised that I had read for far longer than intended.  J.J. often goes off on mental tangents, but they are always connected and serve as a meaningful reflection on the world around him.  J.J. and El Greco experience the two sides of 1960s America; sleepy small town life, and the world changing events of the 60s, such as the Vietnam war, extreme racial prejudice and the moon landing.  As the book progresses J.J. and El Greco learn more and more about their neighbours and themselves.

Mark Thompson in Dust has written a very accurate tale that reminds you of what it is like to be a child on the cusp of adulthood – or at least teenager-hood.  The boys are at times both childish and perceptive, seeing much that the adults in the book believe them oblivious to.  I have a great deal of admiration for any author that can write a book where not much happens, yet keeps the reader engaged.  There are no dramatic disasters in the small town of Oceanside; indeed the closest thing to a disaster occurs within the first few pages.  Instead the trials and tribulations suffered by the characters are intensely personal, and often only affect them directly.

Thompson’s Dust, as a debut novel, is extraordinary.  Thought provoking and absorbing, I couldn’t put it down.  I felt a real connection to the characters of J.J. and El Greco, but equally I could imagine the exasperation of their parents resulting from some of their antics.  Subtle and delicately written, this is a heart breaking novel about the loss of innocence in all its forms. 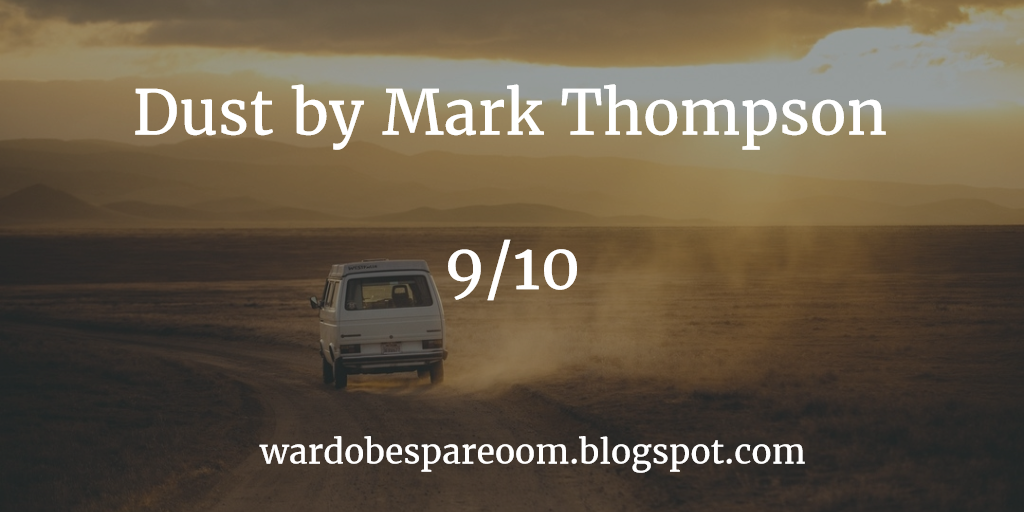 Mark Thompson was raised in Stockton-on-Tees, England, and spent many years living in London before moving
to Andalucia in southern Spain. He has travelled extensively throughout
the United States over many years, harvesting material for writing both
literature and songs. He plays guitar in a rock band, and now lives
happily in the wilds of North Yorkshire with his partner Liz and three
children. 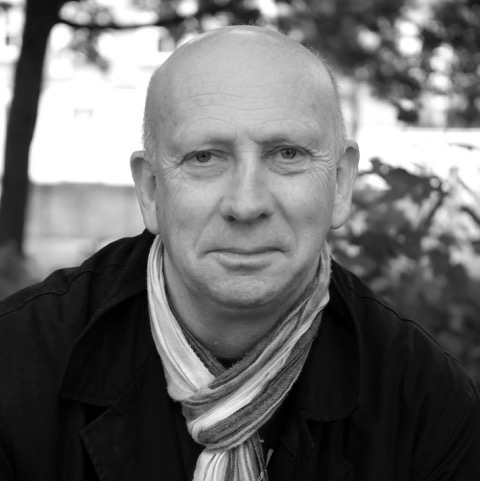 I highly recommend having a read of the other reviews and interviews as part of the Dust Blog Tour! 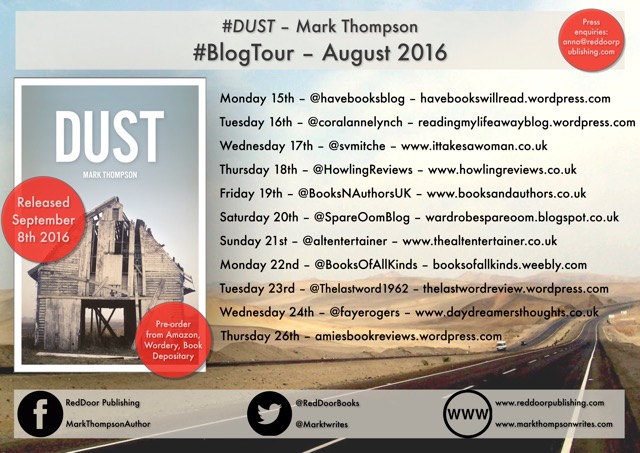