I really enjoy cooking most of the time. There are some (read: many) days when I can’t be bothered, but I go through weeks at a time when I’m really inspired and excited to cook new foods and try new recipes. When I’ve been stuck in a ready meal or pasta funk for a while and want to break out of it, I find that cookbooks are the best way of doing it. I have a notebook full of recipes I’d like to try from each of these books, but when I’ve been binging on pizza or oven chips for the best part of a week I find that the pictures really help. The food is always so beautifully presented in a way I don’t think I could ever achieve and it just looks SO GOOD. These are my three current favourite coobooks for giving myself a kick up the bum to start cooking again.

A Year of Beautiful Eating by Madeleine Shaw

Alright, I admit that I bought this cookbook after watch a The Anna Edit What I Eat In A Day video, and damn it was a good decision. This is easily my most used cookbook at the mo, but some of my favourites are the Spanish Chickpea Stew, which is packed full of chorizo and chickpeas, the Roasted Aubergine with a tomato sauce and nutty crumb and the Charred Corn and Tomato Pesto Pasta. It’s even inspired me to make some changes to my tried and tested Thai Red Curry recipes (chuck a load of mange tout in for some crunch and it’s FAB). It’s uses loads of veggie recipes but also incorporates lots of fish and some lean meats. As cookbooks go it’s pretty healthy without requiring me to order loads of bizarre ingredients online; most of the stuff I can find at the Aldi down the road. I also love that this is divided into seasons, meaning that when you’re eating in season it’s generally a lot easier to find the ingredients and they tend to be cheaper. 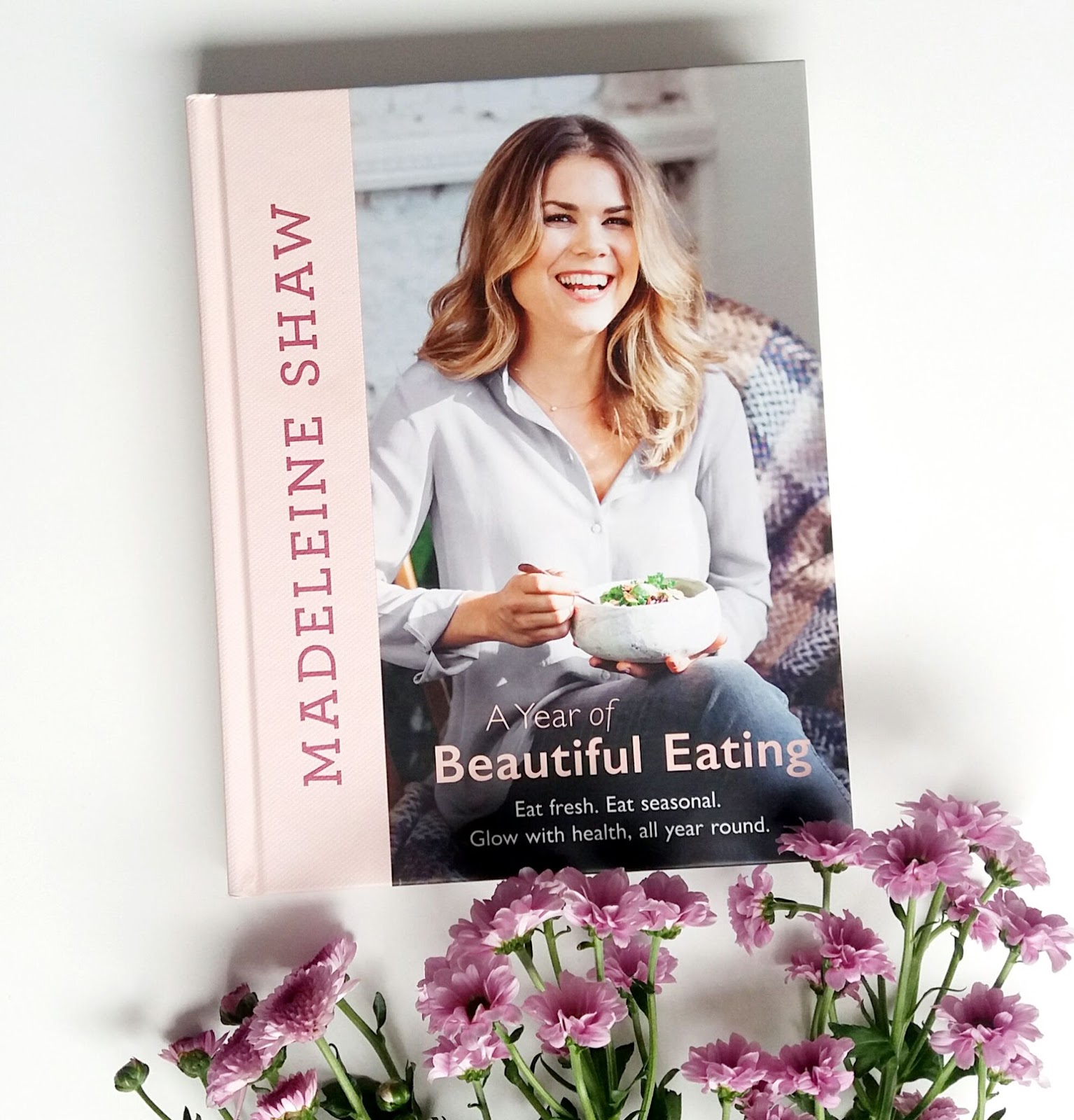 A Modern Way To Cook by Anna Jones

This book is entirely vegetarian, which is fine by me as I eat veggie a lot anyway as meat is so expensive. The One-pot Lemon and Kale Pasta is genuinely amazing as you only have one pan to wash up at the end up of it and it uses about five ingredients. I love it, but my boyfriend has strong feelings about lemons so it’s all for meeee. I mostly use this book for inspiration rather than actual recipes; some of the ingredients are a bit obscure or simply not my thing, but she has several tables for basic meals like stir fries, salads and omelettes that help to build up a really fantastic meal from something simple. It’s generally a list of proteins, main veggies, secondary veg and a sauce or garnish that all work together. By using bits from these guides you can elevate a fairly boring omelette using the stuff in your cupboards to something more interesting. 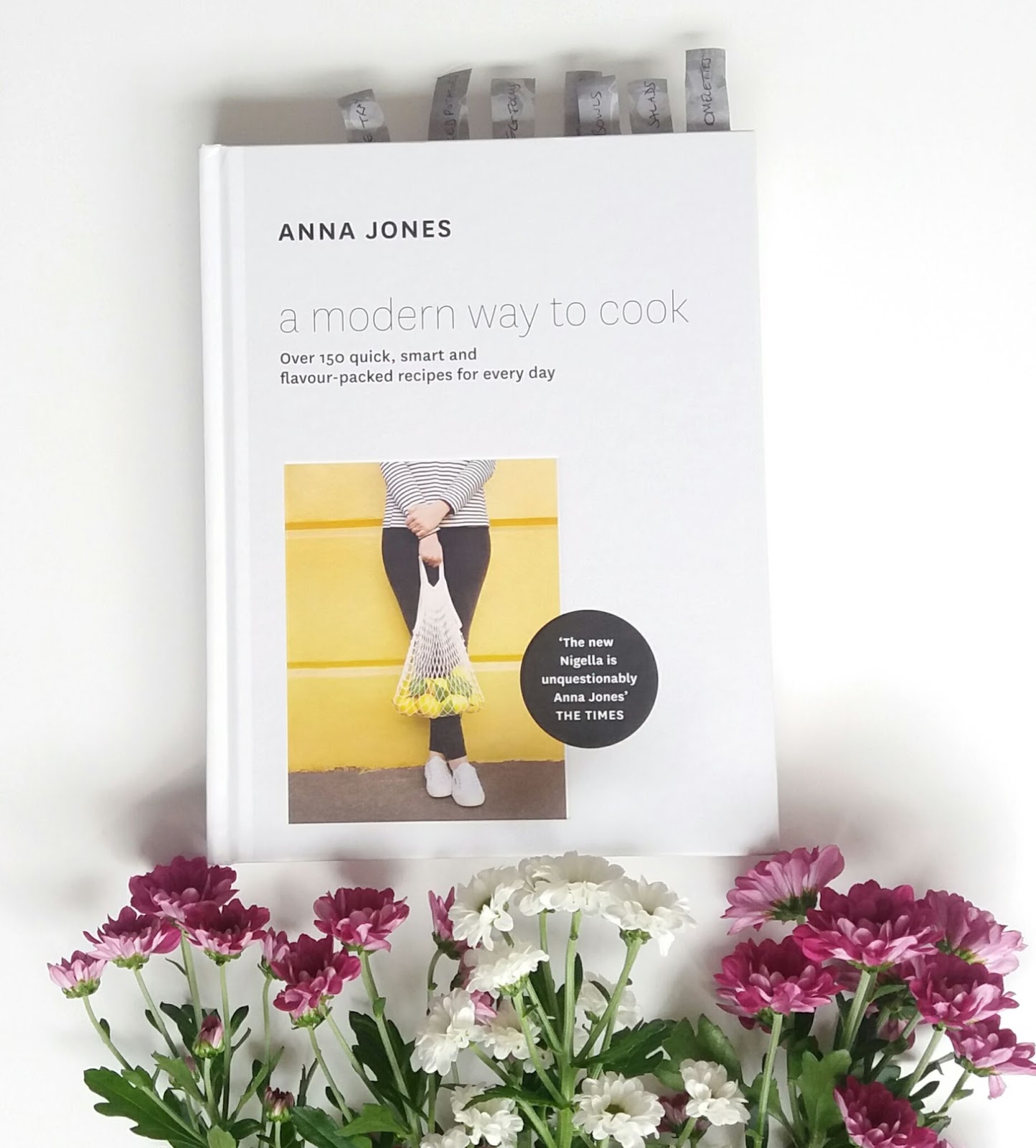 After my success with A Year Of Beautiful Eating I purchased Ready, Steady Glow, and thus far I haven’t found it quite as good. The ingredients are a bit more obscure although you can find them with a bit of digging, and I was mostly confused by the yoga section at the back, which I have yet to try out. However, I really like the look of a lot of the fish recipes, especially the sea bass and butter bean stew. However, the recipes don’t grab me in the same way as A Year Of Beautiful Eating, although the breakfasts are great, especially the Pecan and Raisin Fruit Loaf with Ricotta and Berries *drools*. 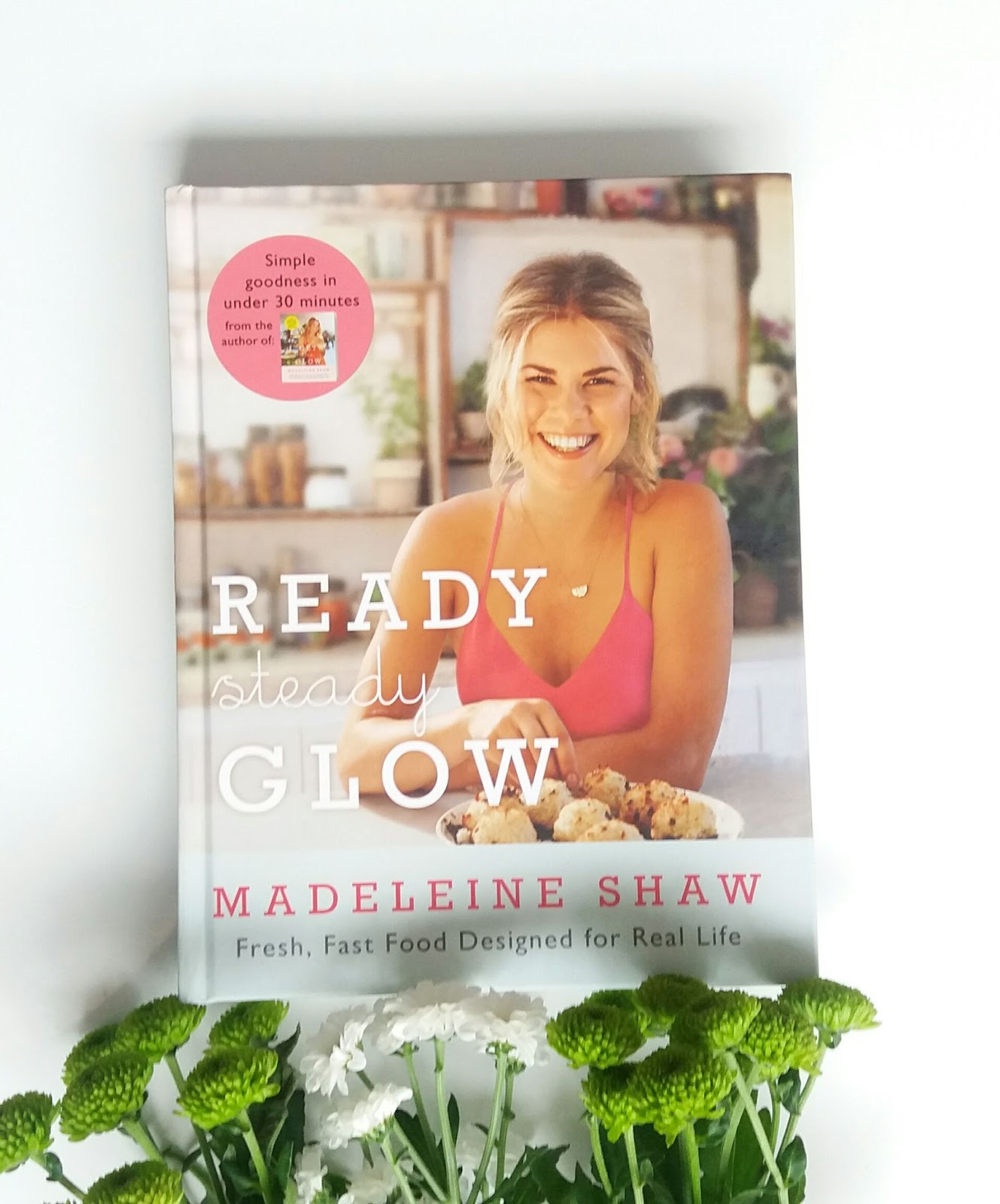 If you know of any semi-healthy cookbooks I’m missing out on let me know as buying cookbooks is a serious weakness of mine.