There are moments throughout the year where circumstance forces us to think about our lives and consider the human existence. Birthdays and New Year do this for me, and I’m sure they do for many of you. 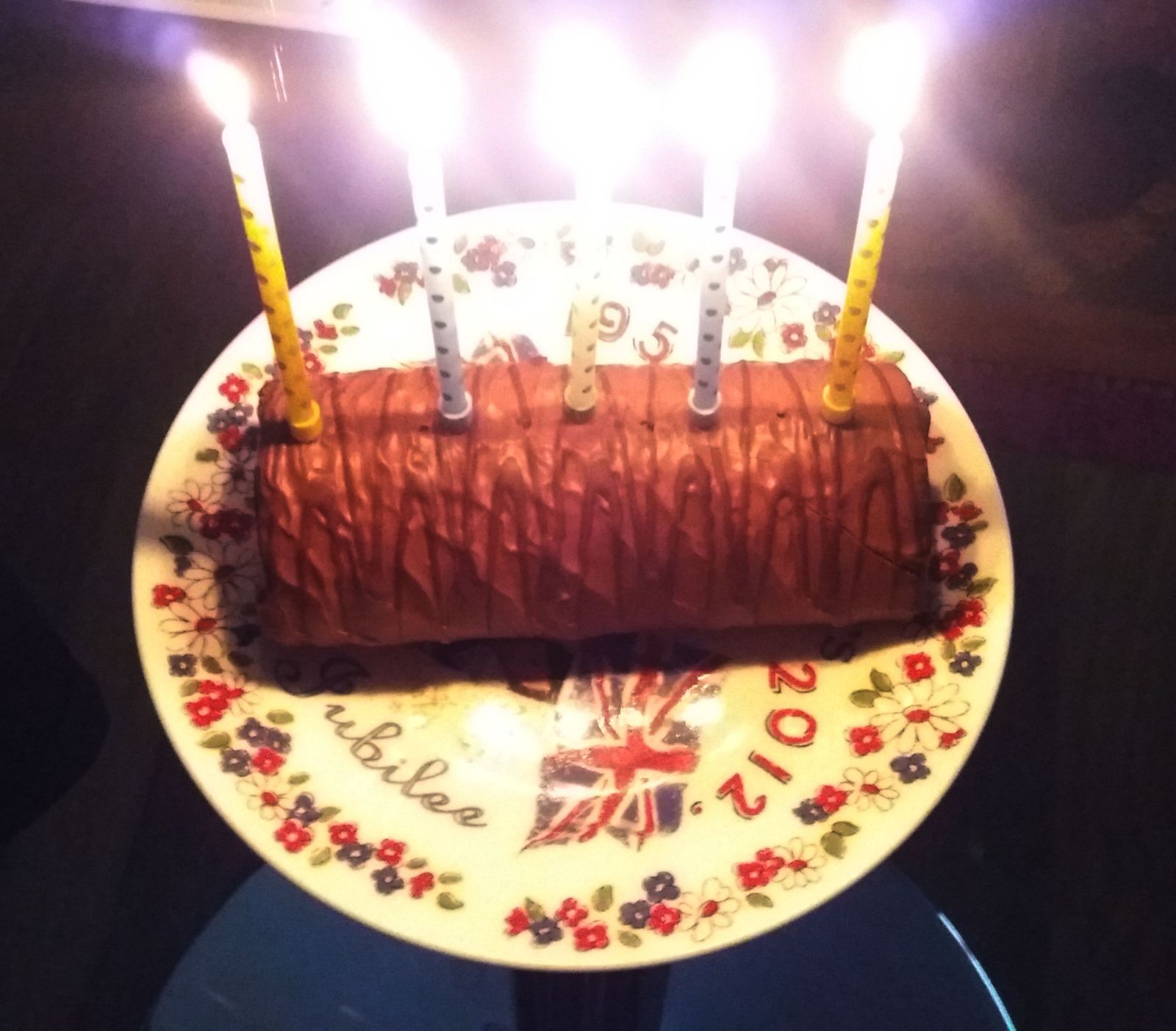 I find myself considering not only the last year and how different it is, which I touched on in a letter to myself on my birthday itself, but also the future. I’m not certain what I’ll be doing in six months, let alone further along the line. I can say with a reasonable degree of certainty that I’ll be in Manchester, living with my boyfriend, but that’s about it. If things are radically different to this it’s something I’ll have to revisit in a blog post when the time rolls around, but I see that as unlikely.

Where will I be when I hit my next birthday milestone, five years into the future at the grand-old age of thirty? I’d like to say that I’ll still be working in a creative job, but maybe not in Manchester. I’d at least like to have lived abroad by the time I’m thirty, even if it’s only for six months or a year. I feel like I’ll always come back to Manchester, as it is, more than anywhere else, my home. But where else could I call home for a year? Hopefully, I’ll find out soon.