I never thought I’d say this, but lately, I’ve been kind of bored of buying makeup. With my skin acting up I’ve had to tweak my routine a bit, and I’ve found my focus shifting more towards skincare. Sure, I still lust after all things Charlotte Tilbury, NARS and Becca, but I feel like I don’t really need them in my current makeup collection. I’m fairly happy with it as it is. 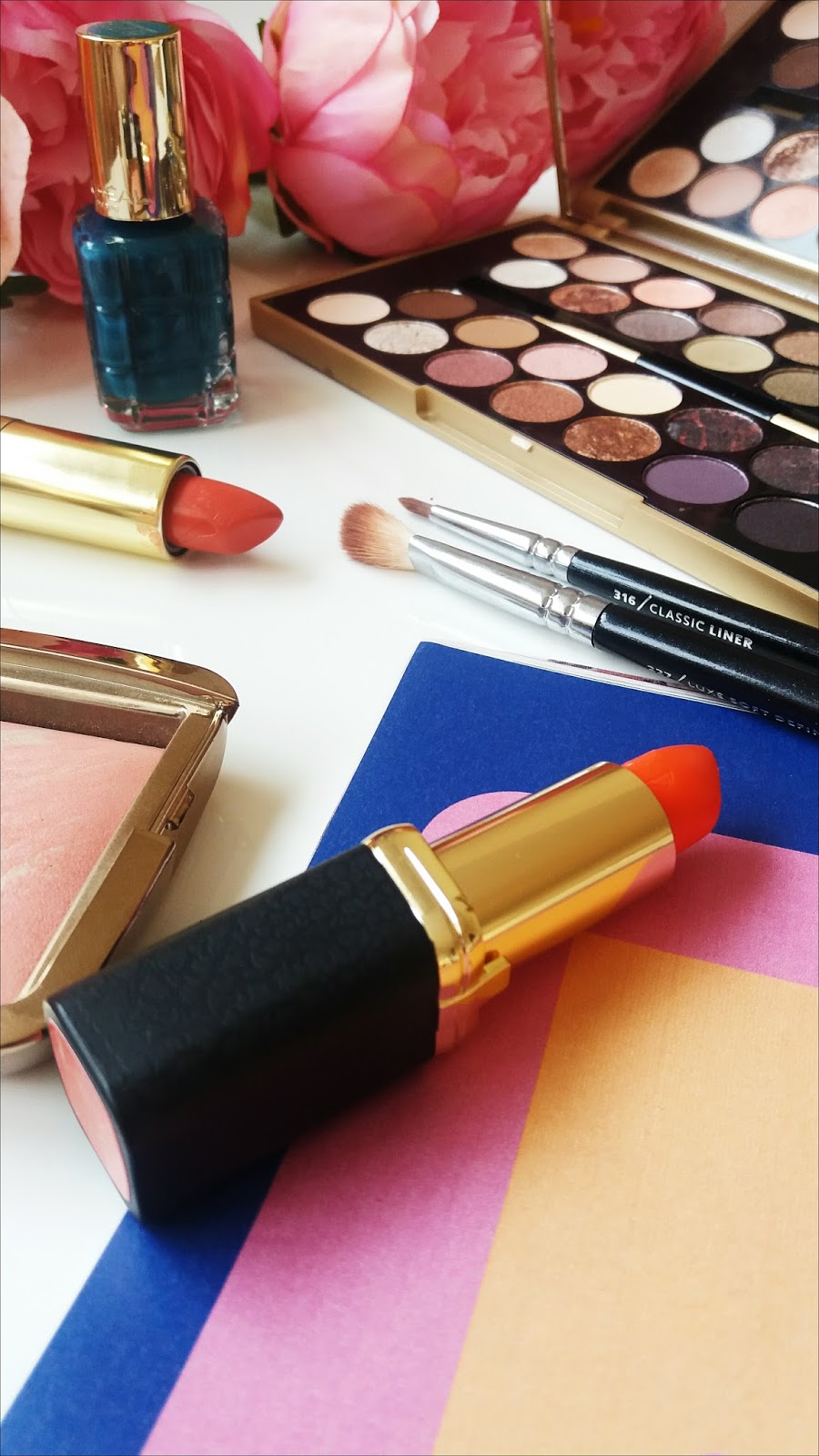 Almost out of habit I’ve found myself buying things in Boots for no real rhyme or reason. I’m just buying for the sake of it, and not even buying things I really like or want. I scroll through Cult Beauty, Space NK and every blog under the soon to read about new releases, but I’m just not excited about anything right now. I’m all over the latest hyaluronic acid formulations, and I’ll have a bit of salicylic any day, but a new eyeshadow palette? Nah. I have a few things in a wishlist that I’ve wanted for a while and will eventually purchase, but right now I’m just not feeling much enthusiasm for makeup. 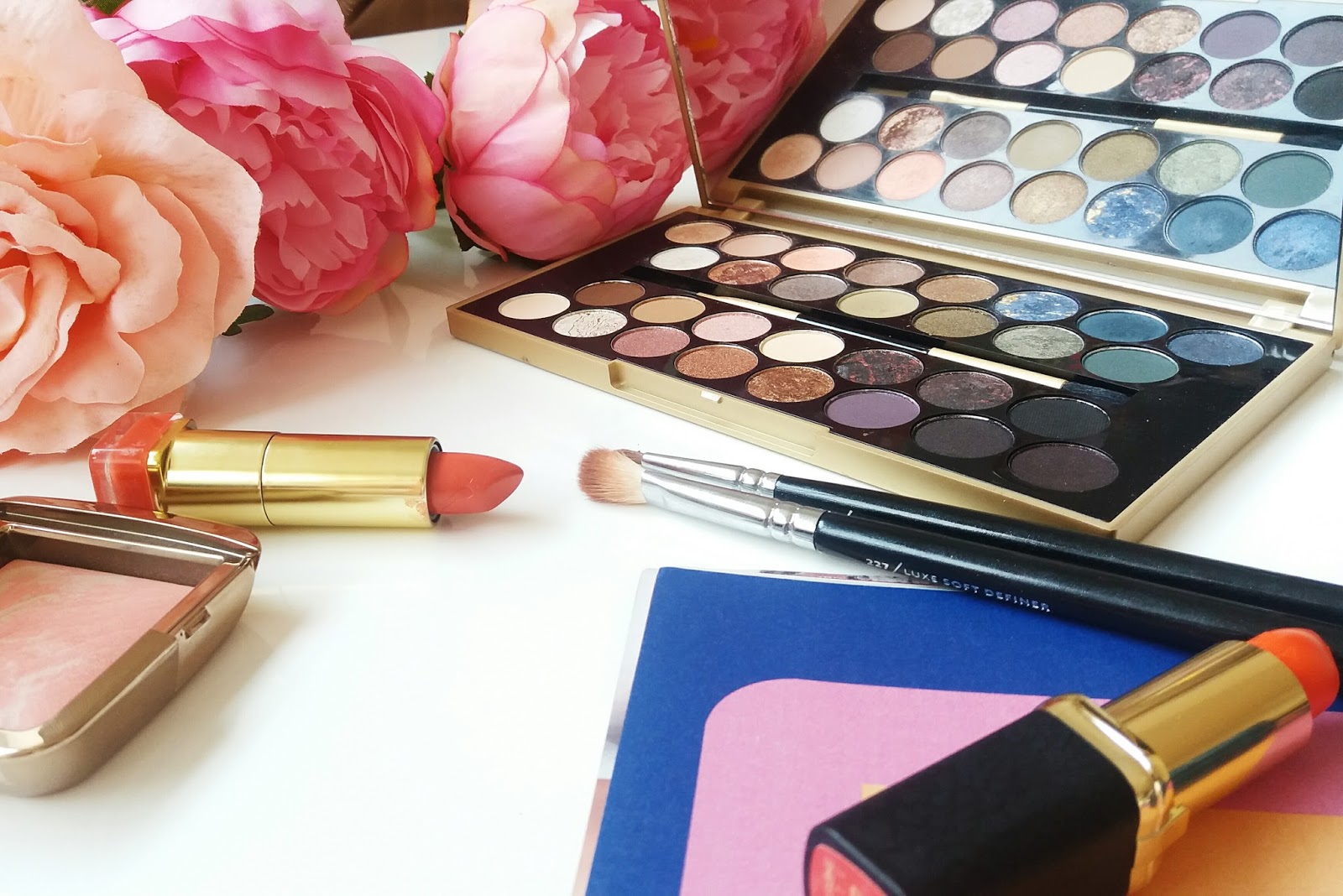 To stop myself idly buying things for the sake of it, I’m implementing a makeup spending ban. I have enough makeup for now, and money’s pretty tight (damn you unexpected electricity bill) at the moment, so this seems like a sensible choice. I’m also saving for a family holiday to France in a few weeks (need me some spends for cheesy souvenirs – I literally mean I’m going to buy cheese btw) and an as-yet-unbooked trip to Japan with my brother. 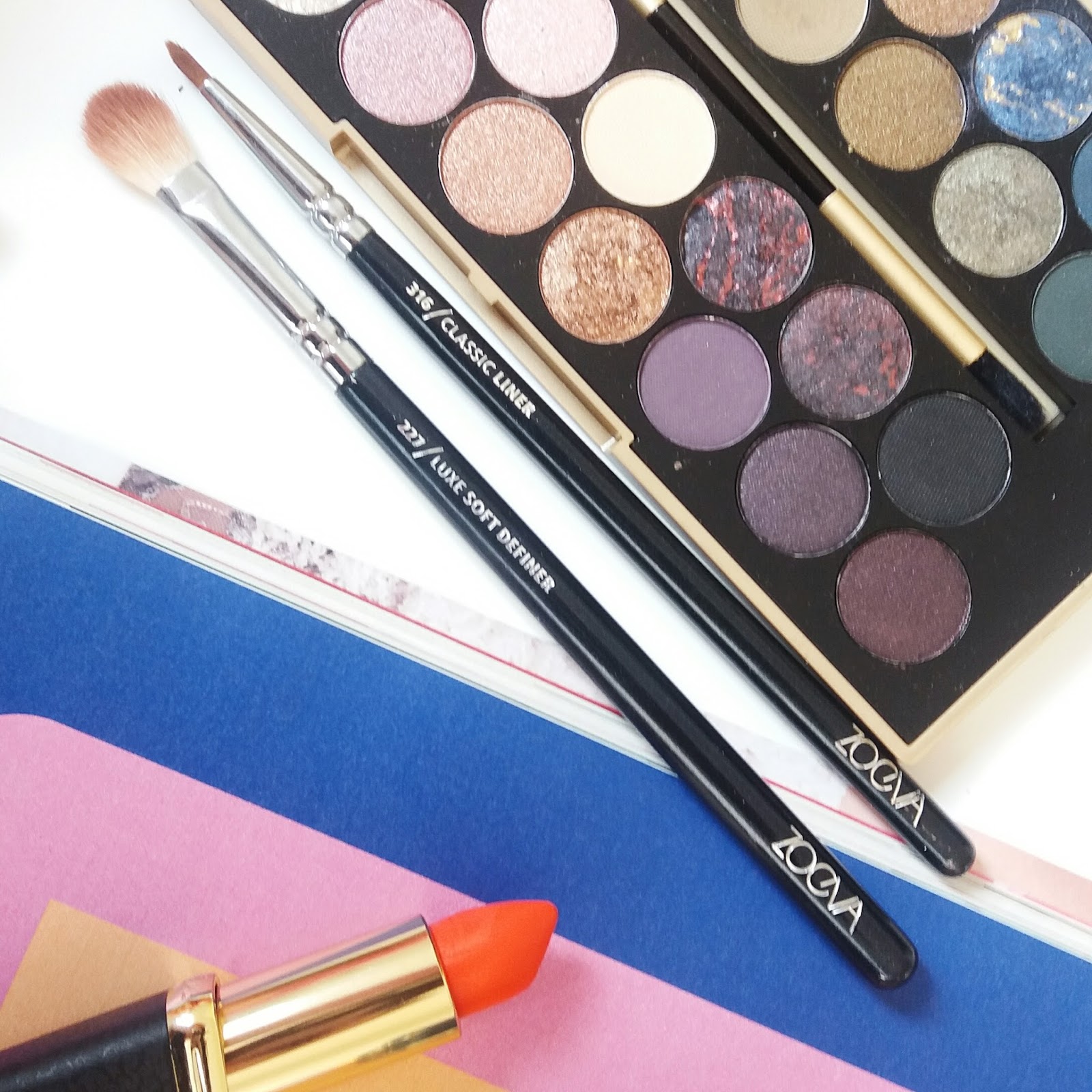 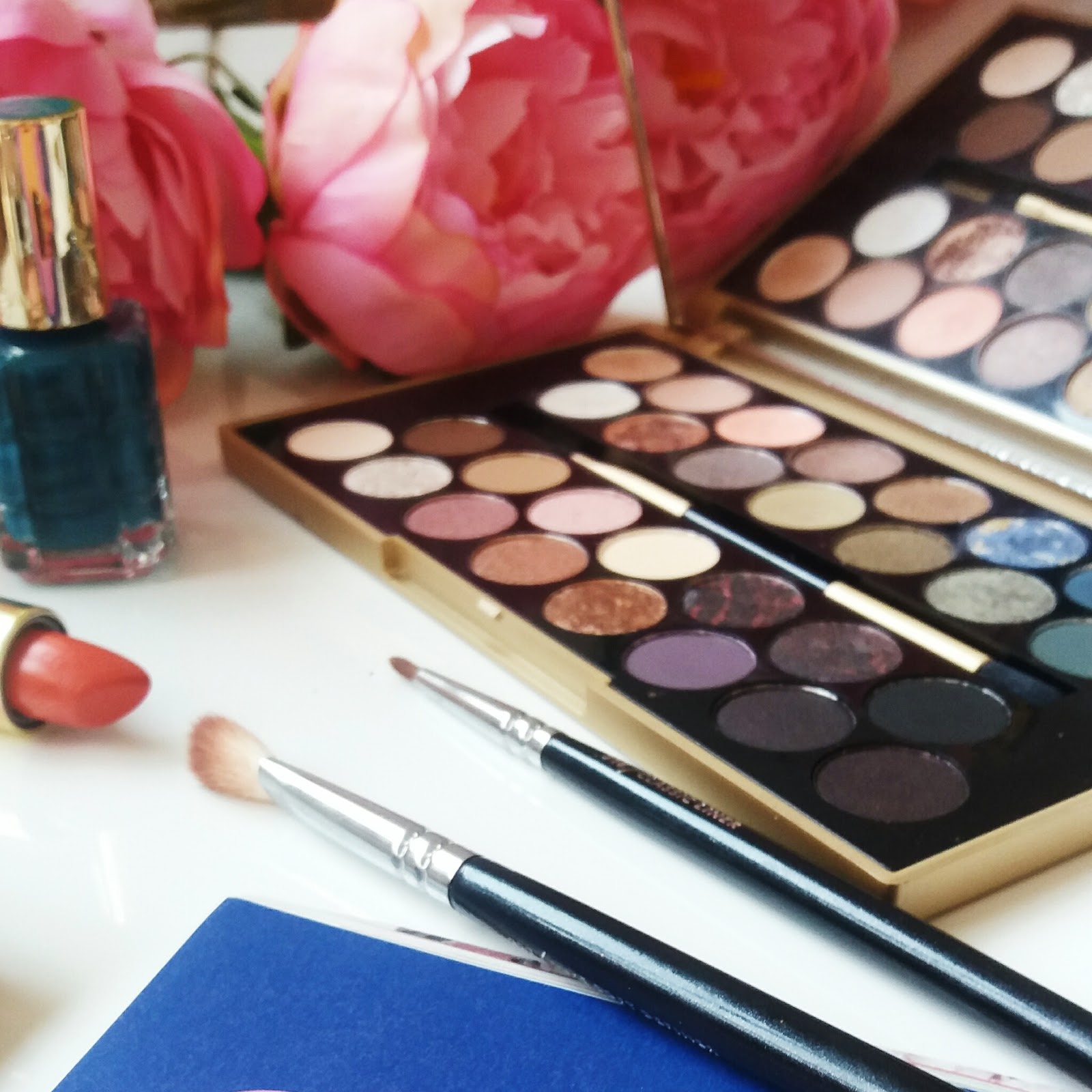 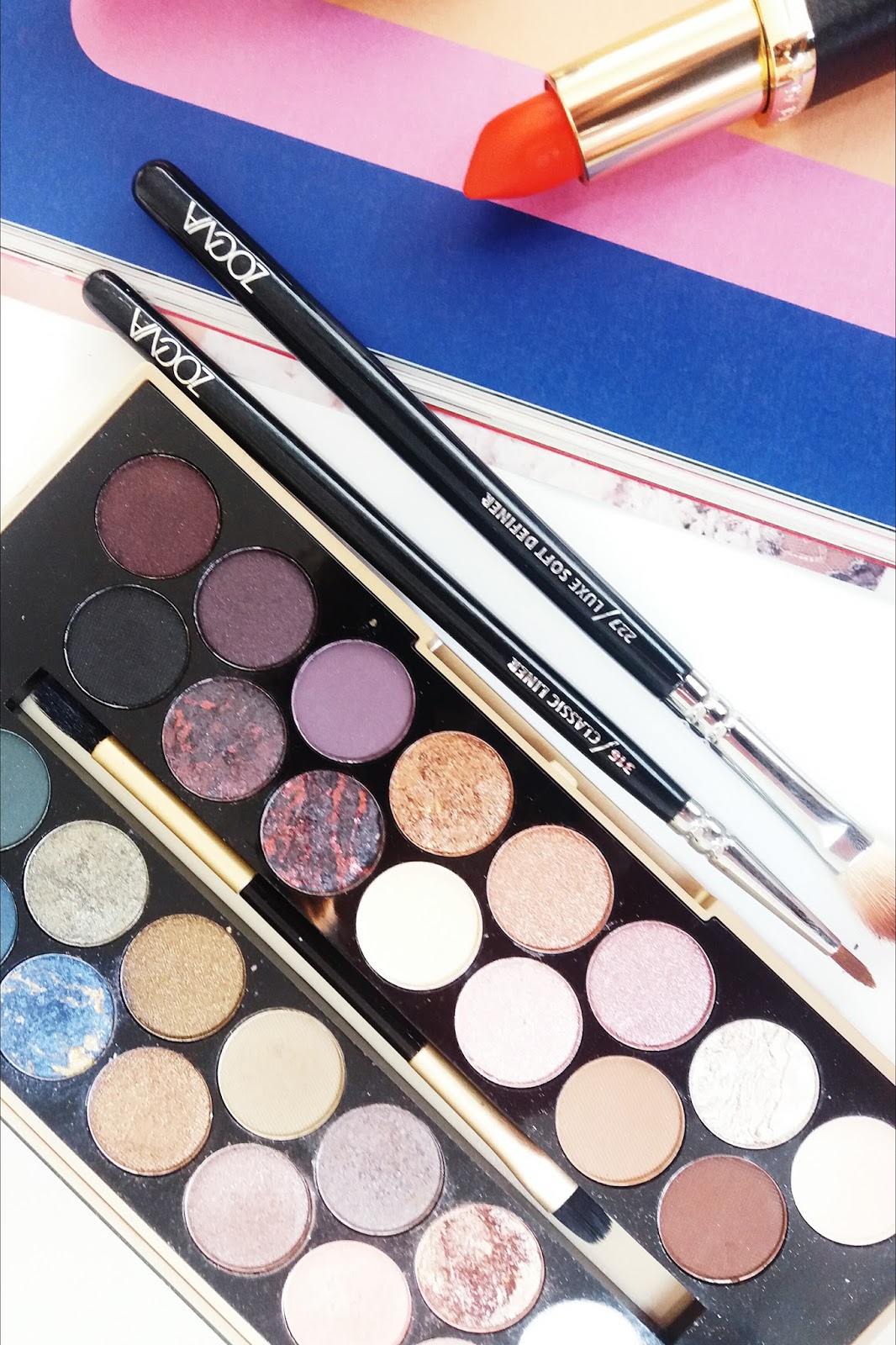 I will admit that I snuck one last order in on the 30th of April that has yet to arrive, which I am very excited about and will no doubt feature on the blog at some point. I’ve decided to try and not buy anything new until August, as I figure by then I’ll probably have a carefully thought out list of things I really want and will be able to avoid impulse purchases (also hoping I’ll get a bit of birthday money). This might change, but impulse shopping is definitely banned until then.

I will still repurchase things that I use a lot, primarily skincare whenever I run out, but I’m going to try and “shop my stash” like all the cool bloggers are doing at the moment. Am I the only one who always misreads it as “stache” each time and has a brief moment of confusion?

I probably should be a little more optimistic than I am about this ban; while I definitely think that I can keep it up for a month, I know that it won’t be long before I’m lusting after summer releases. I’m going to play it by ear, but impulse purchases are the real enemy here.

Everything pictured in this post is something I’ve bought on impulse in the last six weeks, and I don’t even like most of it. I particularly detest the Makeup Revolution Fortune Favours the Brave palette; awesome name, looks stunning in photos, terrible quality eyeshadows. Thoroughly unimpressed, but it does make for a damn good prop so it won’t be going in the bin. 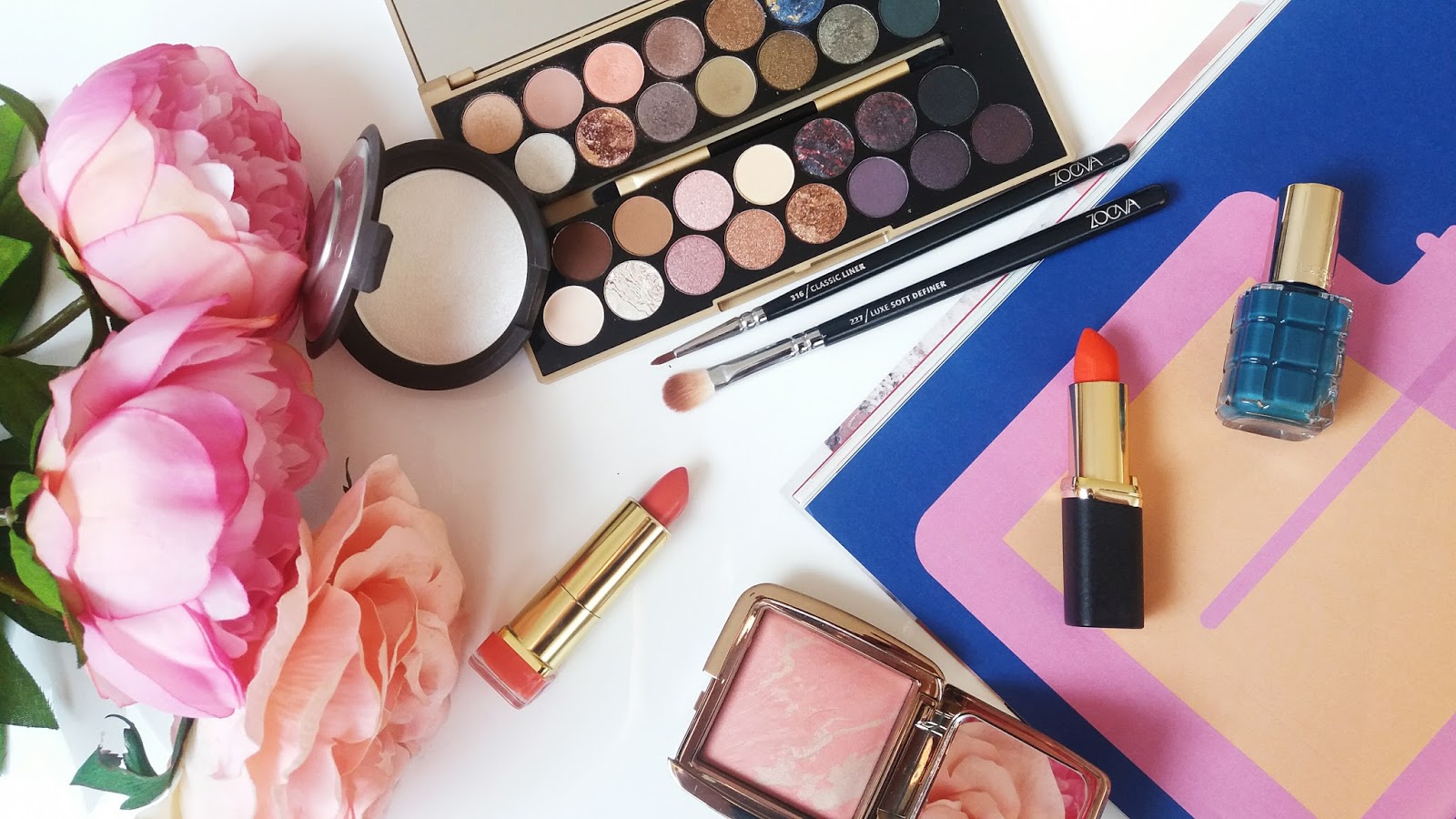