We’re now rapidly approaching the end of July and I only have one more blog post planned, due up on the 31st. However, for August I have some pretty big plans: All-in August. I’m going to be away for much of the beginning of September, flying out to Japan on the 31st and returning on the 11th, no doubt seriously jet-lagged. I imagine I’ll be spending most of the next few days either asleep or at work, as I don’t have much in the way of holidays so it’s back to work on the 12th. As for the name, it’s no snappy Every Day May or Blogtober, but I figured it was better than the only other name I came up with: Smaugustbord. 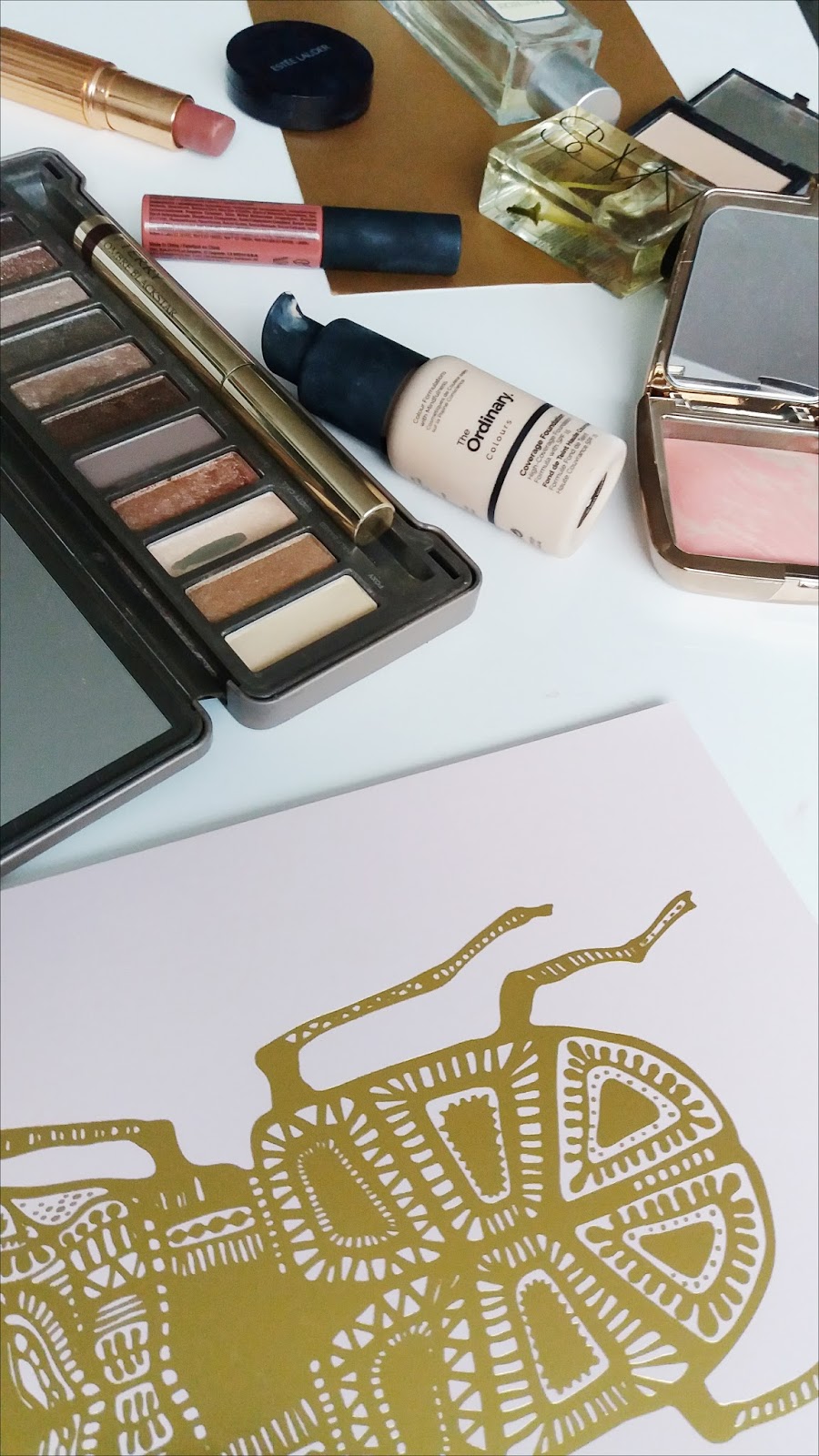 Since there’s likely to be a dearth of content for the first few weeks I thought I’d try and up my game for August. It’s also my last month advertising with Gwennan for a while (I’ll be back, don’t you worry!) so I thought I should at least try and produce consistent content and try and make the most of it. She’s always a fab advertiser, and the only reason I haven’t signed up ad infinitum is at this rate she’s going to run out of nice things to write about me for her advertisers round up. I’m not nice enough to warrant the many months of praise from these posts, though I will admit to kind of loving the little ego boost.

So for August, I’m going to attempt to post every single day. That’s 31 days of content compared to my usual six to nine posts per month. It’s going to be a challenge, but I’ve done it before with Blogtober in 2016. August is always a busy month for me anyway, as it’s mine and my Mother’s birthdays right at the end. While I’m going to aim to post every day, I’m not going to beat myself up about it too much if I only manage every other day. Essentially I’m just trying to churn out as much content as I can in a short space of time. I enjoy short term challenges, especially for blog content, as they’re achievable but still require enough dedication that you feel like you’ve worked hard and achieved something.

So, keep your eyes peeled throughout August! All being well, there should be plenty of content coming your way very soon.