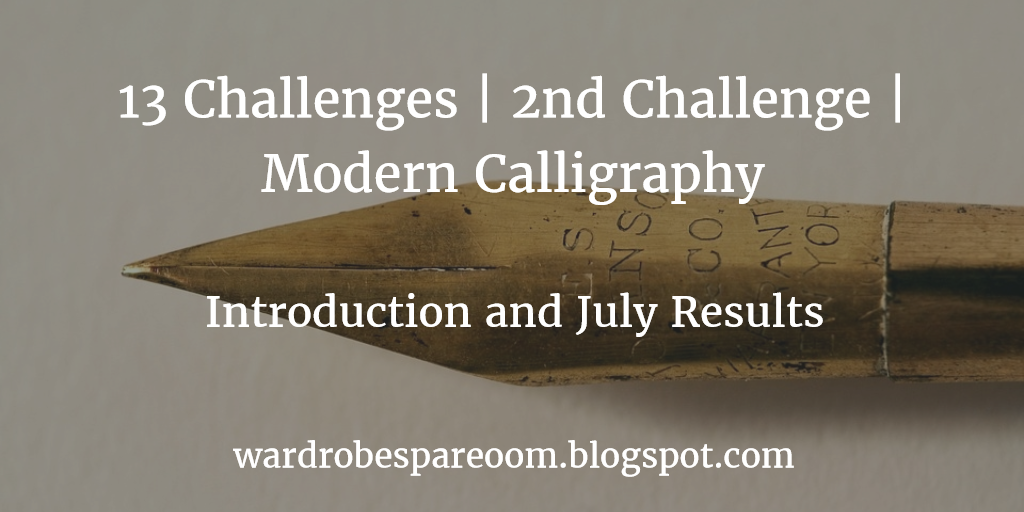 It’s been a little while since I updated you all on how my personal challenge to myself has been progressing.  If you have no idea what I’m rambling about I recommend you check out my 13 Challenges: Introduction post on the topic.

The first month, July, was a bit of a mixed bag.  I had challenged myself to resume learning Mandarin Chinese, thinking that I would ease myself in with something I had done a little of before.  For a week or so I was quite unwell and completely neglected to do all but the bare minimum, but for three weeks I worked uncharacteristically hard at my Mandarin and I’ve really progressed a lot. I’ve gone from understanding only the occasional word to being able to read whole (if basic) paragraphs pretty easily.  My pronunciation is no doubt pretty dire due to a lack of actual Chinese speakers to correct me, but the audio clips that came with Chinese in Steps and the sound clips on Memrise have helped a lot.

I’ve really enjoyed working on Chinese, and I think I’m going to try and continue with it over the next few months, but with nowhere near the same intensity.

This book is intended as a series of lesson plans for learning Chinese, and is a pretty good place to start.  As I progressed through the book I found that the methods of teaching the grammar and general sentence structure to be excellent but for learning vocabulary more thoroughly I recommend the below sources.

If you’re a visual learner (i.e. you like pretty colours and visualising things helps them stick in your head) this is the way to go.  The way in which the characters are depicted is pretty unique and quite often you get a little history of how the character was originally created from an image.

This was probably my favourite resource for learning Mandarin.  I use the app, which allows for on-the-go learning of vocabulary, and the order in which you learn is the most intuitive I’ve encountered.  Instead of just learning vocabulary, which is difficult when going from the Roman alphabet to something so different, you instead learn each different element of a character, including its meaning and pronunciation, and then progress to increasingly complex words and characters using those elements.  This makes it far easier to learn and remember the vocab as you can look at a word and pick out the meaning of the individual elements.  Memrise also encourages you to either construct or memorise stories to help you remember the more complicated characters, and this can really help while you’re still learning.  It’s also great if you’re more of an auditory learner like me, as there’s always a recording of the pronunciation with each character.  Plus you get to trach your progress in a very satisfying way and set daily targets.  The only problem with Memrise is you don’t learn how to actually construct a sentence and have a conversation. 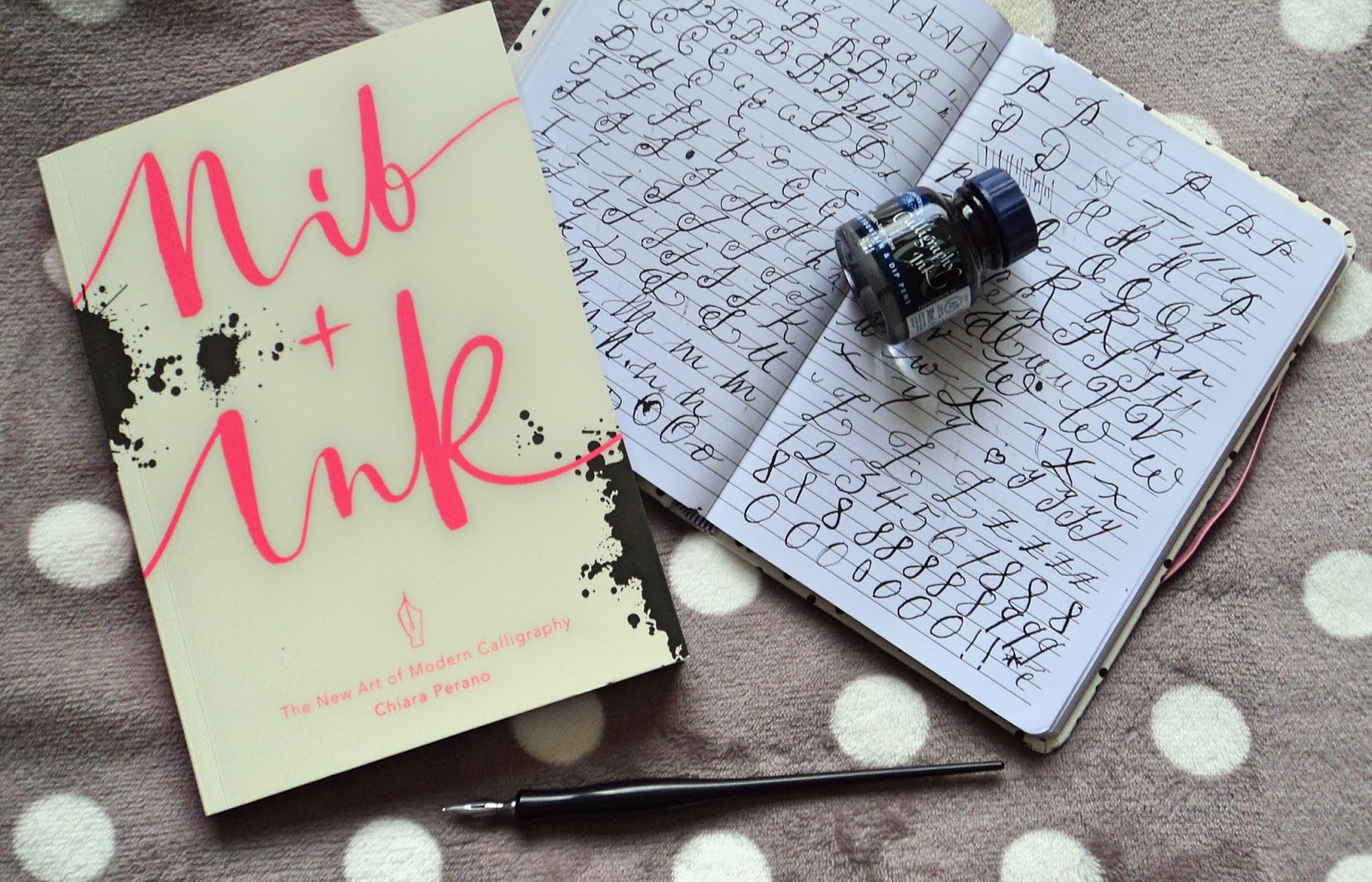 As suggested by Sally of The Makeup Directory (check her out; she’s awesome and her blog is stunning) I’m learning modern calligraphy this August! I am fully expecting this to be disastrous as I’ve never been particularly good at art and my handwriting is terrible.  The only advantage I have is that I used a fountain pen for about ten years during school.  I’m not sure that’s even an advantage.  After a quick google I picked up Nib & Ink by Chiara Perano and a few (cheap) nibs and pen and some ink.  So far I’ve only been practising in an old notebook, but I think I need to get some proper calligraphy paper, as the nib keeps catching and is making it even harder than it should be!

I’ve only done a little so far, but my aim is to be able to write the most beautiful Christmas nametags in existence to put on my terribly wrapped presents for people.  I think I’ll enjoy the disparity between the torn and heavily sellotaped gift and an incredibly luxurious gift tag. I’m easily amused.

Wish me luck with the calligraphy, and let us pray that I do not become permanently ink stained! Follow my twitter for sporadic updates of my inky disasters, and if you have any suggestions for what I should do for September, let me know in the comments or tweet me.